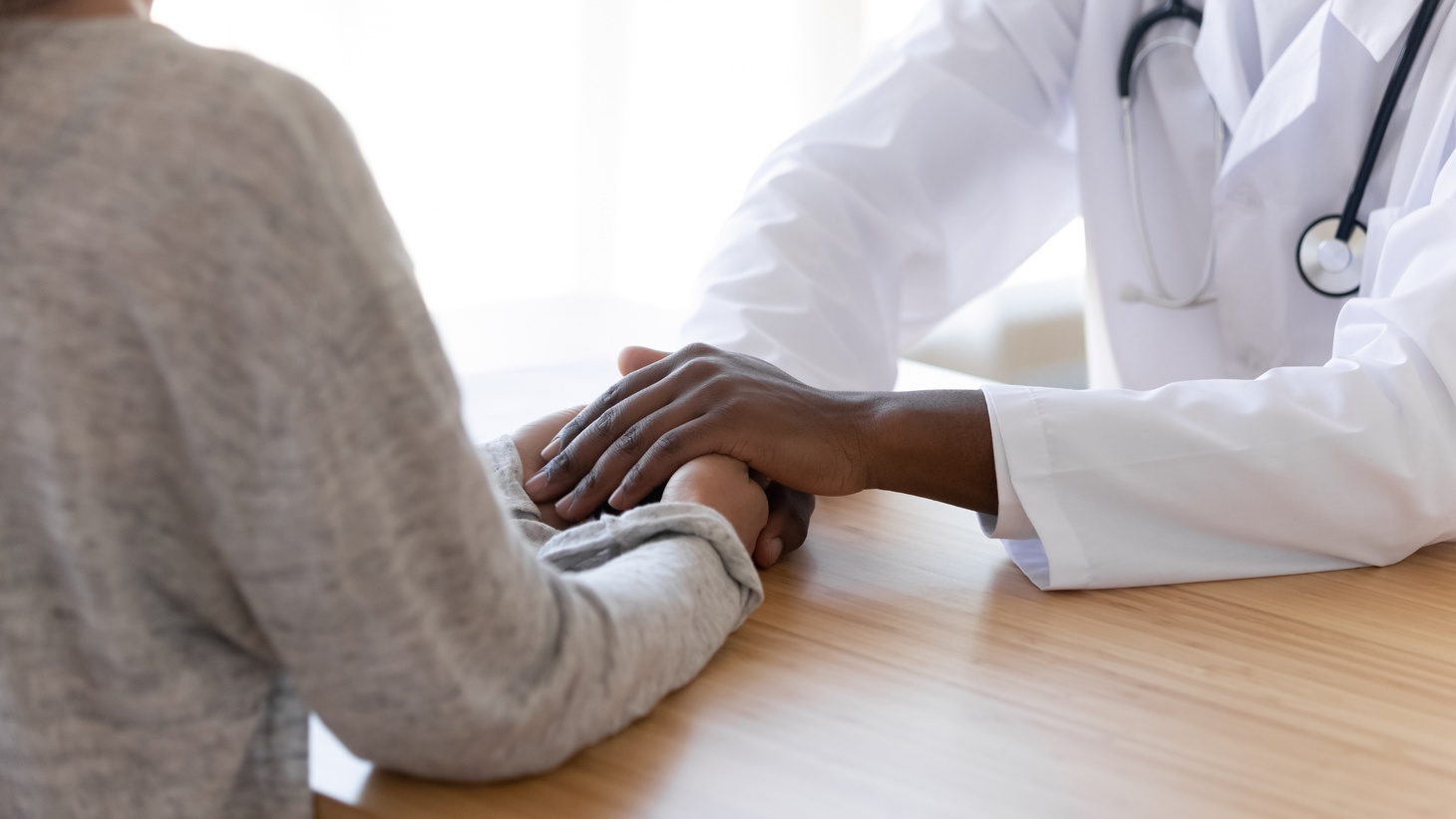 Many people know someone who has or had cancer. It’s terrible news to get, but the next steps can be worse depending on insurance and finances. Over 13 million people are enrolled in Medi-Cal, which offers insurance through the state for low-income people. Medi-Cal isn’t required to offer access to a comprehensive cancer center, where treatment is the focus.  Eight such centers currently exist in California.

Anita Chabria, a columnist for the LA Times, says her husband was diagnosed with cancer when she was eight months pregnant. During a routine physical, his  doctor found something concerning. A few days later, Chabria and her husband were looking for a surgeon and needed to come up with a chemotherapy plan.

“As anyone who's had a cancer diagnosis knows, it's this instant plunge into the deep end, where you're just trying to figure out how you're going to keep your loved one alive,” Chabria says.

In her case, she and her husband were lucky. Their insurance let them choose where they wanted to go for treatment. After some searching, they wound up at City of Hope in Duarte, which focuses on particular kinds of cancer.

At City of Hope, Chabria and her husband were surrounded by people who understood what they were going through and what was ahead.

Still, she reminds people that great doctors and facilities are everywhere, so a comprehensive cancer center isn’t the only place for excellent care.

Although there are other stories like hers, many  are quite the opposite. Chabria followed Primo Castro and his mother, Maria Lourdes, who was diagnosed with a rare cancer that targets the gallbladder. At the time, not many options existed for stopping the cancer. There was a clinical trial, but it didn’t take Medi-Cal, so she couldn’t participate.

“I think for Primo, that's always stuck with him all these years. That as his family went through this and as they struggled and watched their mom deteriorate, there was this longshot chance, but a chance that was not available to them based solely on the fact that they were on this state insurance that really caters to our most vulnerable citizens,” Chabria says. “And that just seems unjust to him and it certainly seems unjust to me. And that's what the state is considering changing right now with this bill.”

Dr. Joe Alvarnas, an oncologist at City of Hope, says he often hears these types of stories. Families tell him that they can't get to a comprehensive cancer center because of insurance barriers. He sees this particularly with Medi-Cal. Alvarnas explains that as patients have shifted into managed care plans, many of those plans don't include a comprehensive cancer center within their network.

“And for patients to leave their network, especially if they're Medi-Cal beneficiaries, or come from vulnerable communities, it takes an act of God assisted by everybody in the universe to try to make that happen,” Alvarnas says.

City of Hope is one of the coauthors of the California Cancer Care Equity Act. If this bill passes, it will make sure that every managed care plan includes at least one comprehensive cancer center or similar facility.

Chabria says some providers have raised concerns about this bill, but they didn’t respond to her request for specific comments.

Alvarnas has been following the bill closely and says that City of Hope is ​​doing everything possible to support it.

“I think that access equals life,” Alvarnas says. “And if we can create a path through which patients with the most aggressive and hardest to treat cancer types don't have to fight battle after battle, through a process of denials, to be able to get to the right care that they need, then that's the kind of medicine that I want to be involved in practicing.”

As for Chabria, her husband has been cancer-free for 10 years.

Vaccinated and already had COVID? You can still get BA.5 subvariant

As the ultra-contagious BA.5 Omicron subvariant sweeps through LA, the county is poised to issue a new universal mask mandate for indoor spaces by the end of July.

People relying on Medi-Cal have a harder time accessing cancer treatments. The California Cancer Care Equity Act is trying to fix this problem.