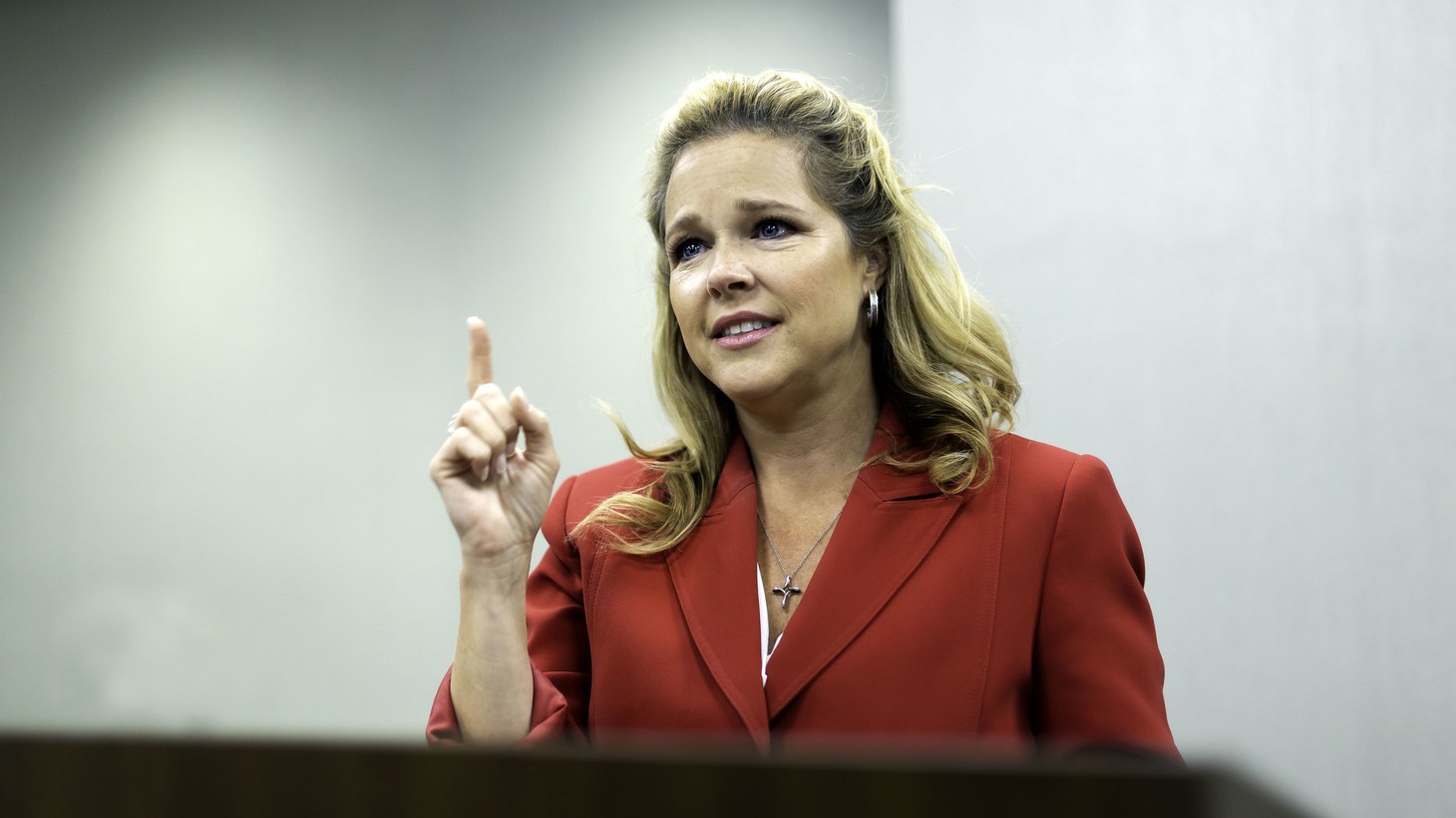 Kelly Ernby, a member of the California Republican Party, died last week due to COVID. Photo courtesy of Public Domain.

Kelly Ernby was a rising star in the California Republican Party when she died last week due to COVID. She was only 46 years old. The Huntington Beach resident is being remembered as a hardworking former prosecutor and good friend to those who knew her.

Ernby was not vaccinated. In fact, she was a vocal anti-vaxxer. Since her death, social media has sprung up with comments such as “she did it to herself,” “let’s go Darwin,” and “free-dumb.”

Though LA Times columnist Gustavo Arellano pokes fun at anti-vaxxers by calling them “pandejos,” he says those mocking Ernby online are going too far.

“Nowhere do you ever take glee, schadenfreude if you will, in someone's death,” he says. “Remember her for who she was, not how she died.”