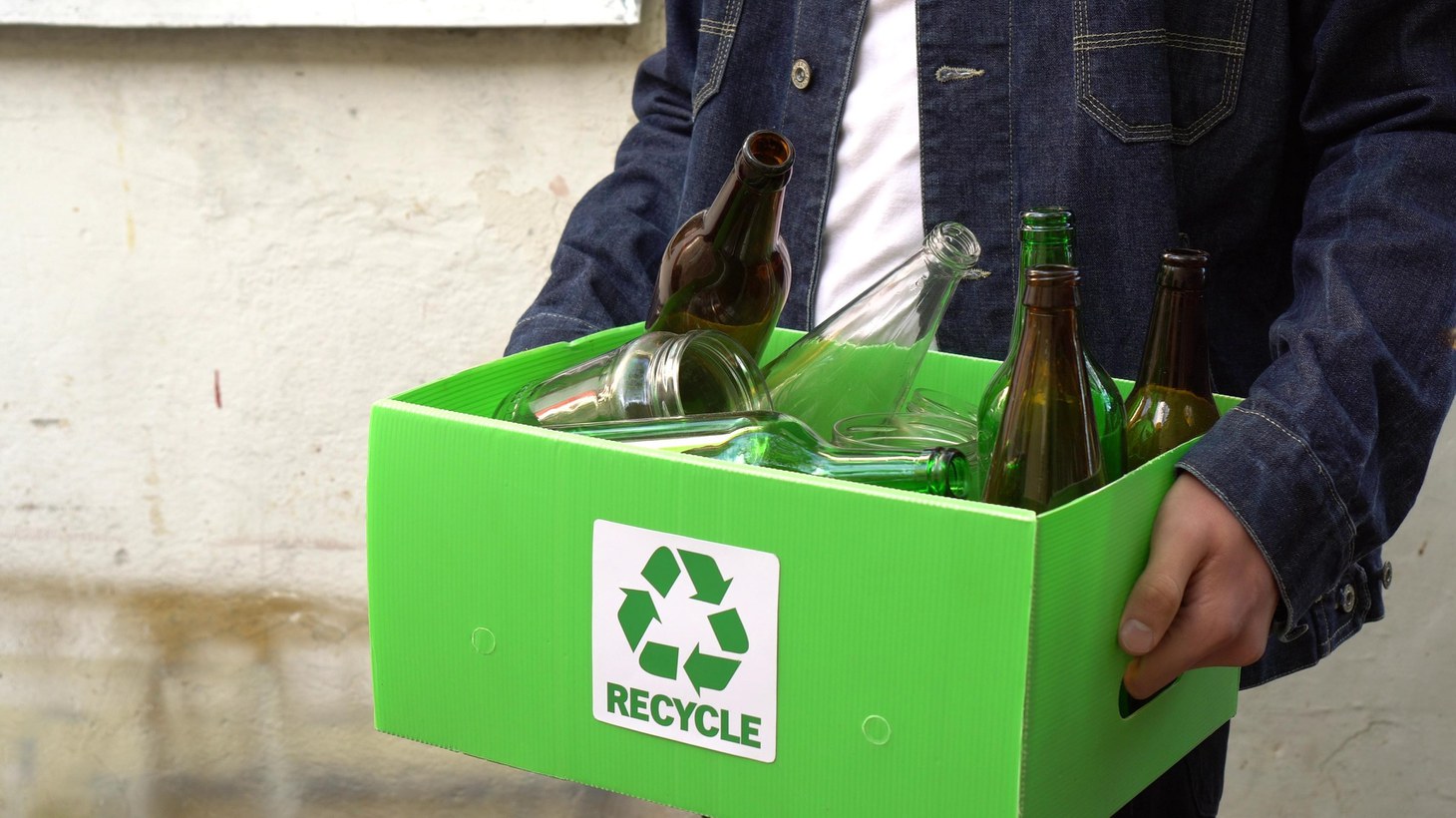 Recycling fraud is costing tens of millions of dollars a year, according to Consumer Watchdog. Photo by Shutterstock.

The California Redemption Value (CRV) is that nickel or dime you sometimes pay when you buy a beverage in a container. You, or someone else, can recoup it when that container is recycled, thanks to a state law enacted in 1986.

But that system is rampant with fraud and is costing consumers tens of millions of dollars a year, according to a new report from Consumer Watchdog. The companies that process your recycling — and middlemen — profit off the largely antiquated, undigitized system.

Containers can also be imported from other states, or even Mexico, and then illegally presented as containers purchased in California. Tucker says CalRecycle and the Justice Department jointly work to focus attention on these cross-border importations.

“What they’re missing is under their noses. A whole heck of a lot more is going on.”

One possible solution is making its way through the California legislature. SB 38 would overhaul the system, and bring California in line with eight other states who have producers of bottles and cans take more responsibility. This includes installing reverse vending machines in which consumers can deposit bottles and cans, then receive their CRV back.