How can CA strategically use every drop of water in its system? 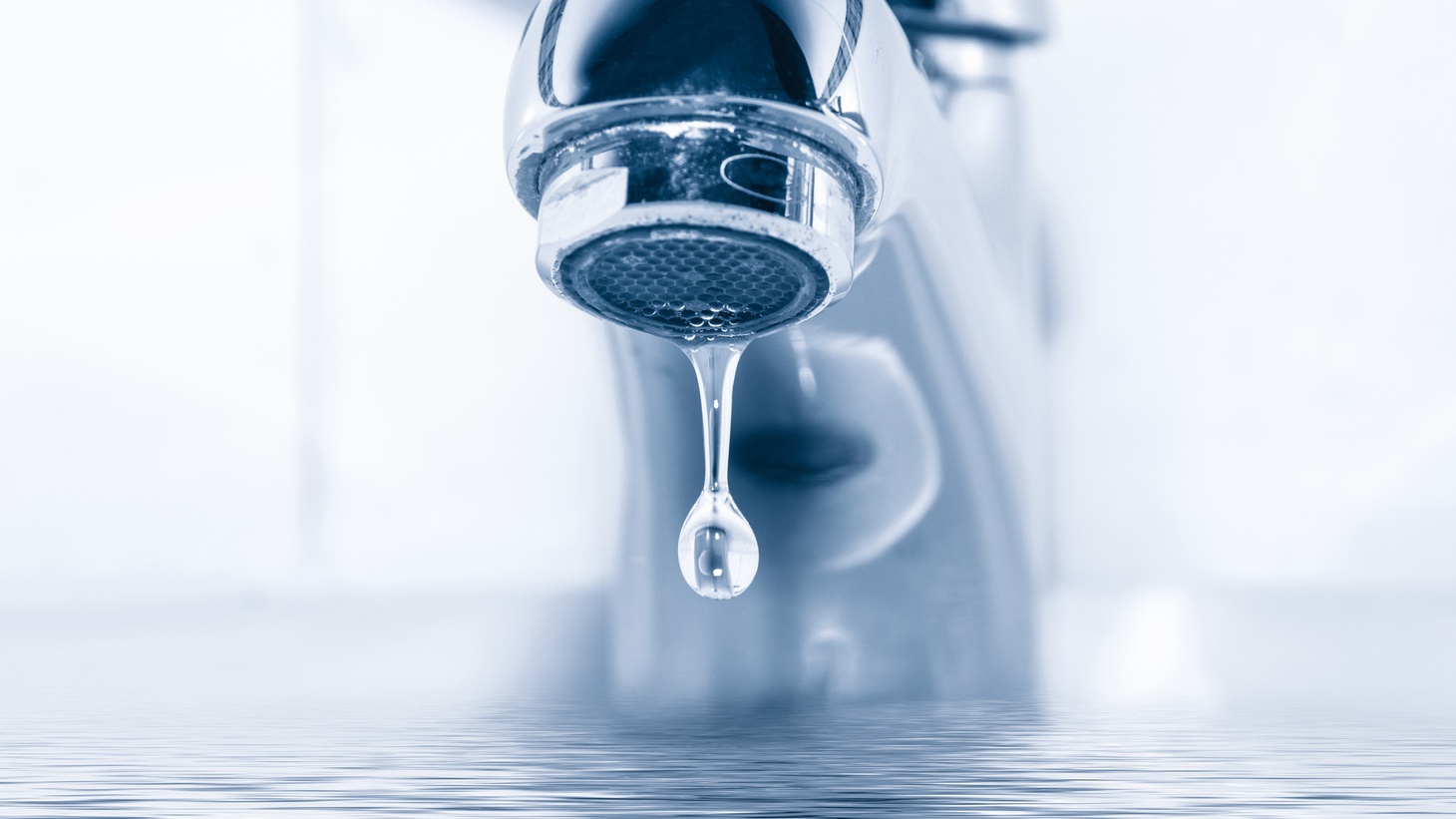 “The geophysical record shows we've had 40-[year] and 400-year drought. … We need to accelerate everything we can do to retrofit ourselves to use water more wisely — because we use it pretty wastefully right now,” says Felicia Marcus, a fellow at Stanford University’s Water in West program and the former chair of the State Water Resources Control Board. Photo by Shutterstock.

The American West is in the midst of a historic drought and within the next 20 years, California is expected to lose 10% of its water supply as climate change brings more extreme weather. That’s according to Governor Gavin Newsom.

He’s announced an ambitious, multi-billion dollar plan that addresses stormwater capture, groundwater management, land repurposing, and other issues. It also brings on former LA Mayor Antonio Villaraigosa as the state’s new infrastructure adviser, who will help move these projects along.

For more than a century, Californians have lived in a relatively wet period. Now the drought is prompted by naturally occurring dry periods, plus climate change-induced higher temperatures, says Felicia Marcus, a fellow at Stanford University’s Water in West program and the former chair of the State Water Resources Control Board.

“The geophysical record shows we've had 40-[year] and 400-year drought. … We need to accelerate everything we can do to retrofit ourselves to use water more wisely — because we use it pretty wastefully right now,” Marcus explains.

One big change would be to transition away from lawns, she says, because ornamental landscaping uses more than 50% of water in urban areas. “We don't need green carpets that look like a Scottish golf link in the middle of August, let alone in the middle of a drought.”

“Water, if we protect it as soon as it hits the ground and keep it clean, we can actually reuse it and repurpose it in various ways, especially during the wet years that we get,” Ajami says.

“Gradually, especially after these two past droughts that have been long and severe and we have been experiencing hotter temperatures, we have started responding to that a little bit more strategically, thinking about every drop of water that we have in this system,” she adds.

Agriculture is also big business in California, and farmers would have limits on how much water they use, but Newsom’s plan doesn’t lay out a date when that’ll start. Luthra points out that 80% of the state’s water goes toward growing food — and not all of it gets consumed.

Californians are gradually realizing how serious the drought is, Ajami says, but there needs to be more awareness around where water comes from and how it’s being used.

“It doesn't matter if you're in the urban area or you're thinking about using water in our homes versus agriculture and growing crops,” Ajami says. “We need to make sure people have a more direct relationship with the amount of water they use, how they use it … what purposes they apply their water to. All of that is quite important as part of this transition we are making.”

How can CA ‘retrofit ourselves to use water more wisely?’

How can CA strategically use every drop of water in its system?

Governor Gavin Newsom has rolled out an ambitious, multi-billion dollar plan to fight the historic drought facing the American West. What needs to happen?