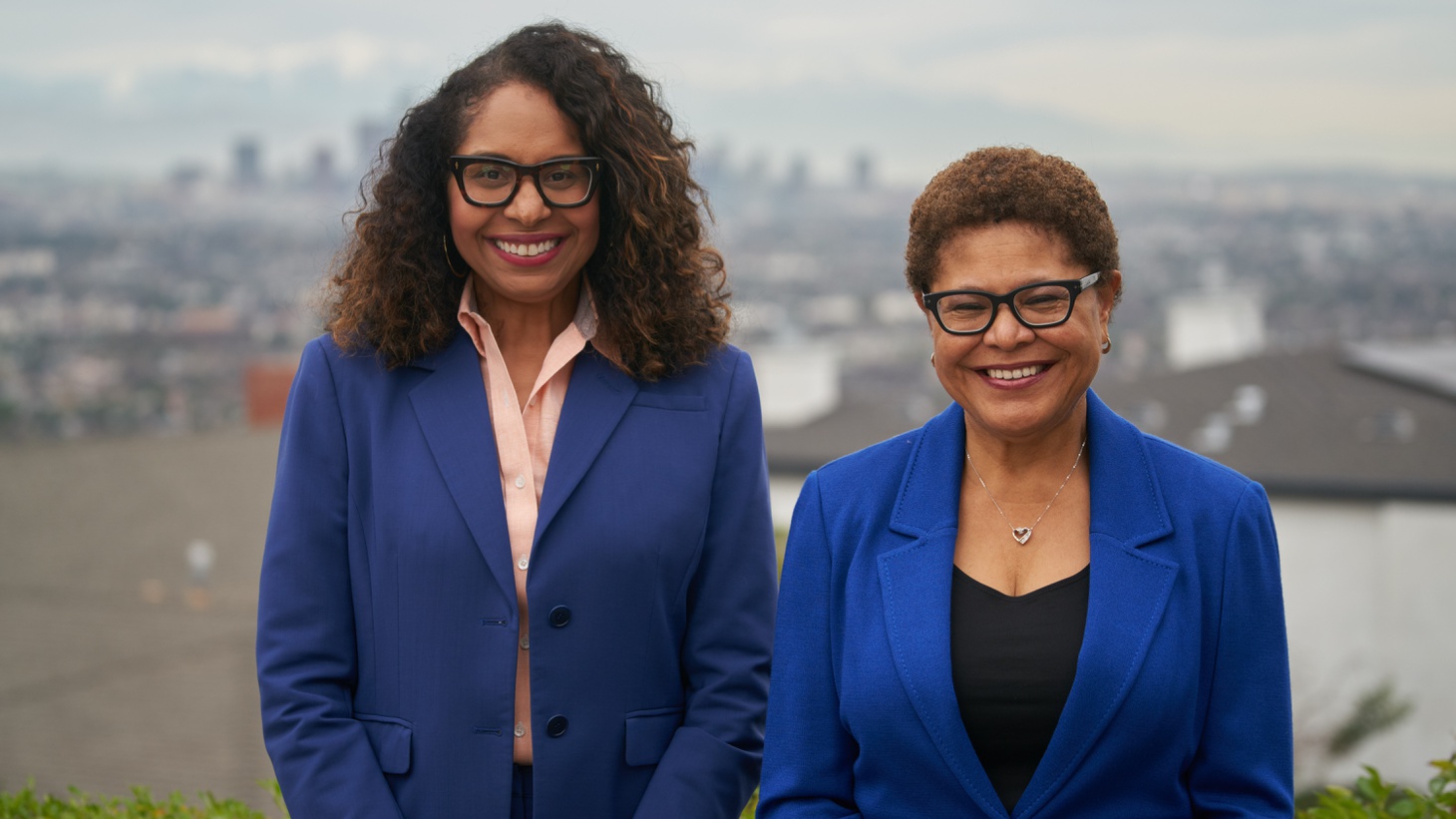 State Senator Sydney Kamlager has been elected to replace LA mayoral hopeful Karen Bass in Congress. But can a Democratic lawmaker from a blue district in LA find her way in a House of Representatives that inches towards Republican control?

“Even though [Democrats] have the supermajority in Sacramento, oftentimes we were fighting against folks within our own party,” Kamlager tells KCRW. “Having the wherewithal to manage through sharp elbows is a skill set regardless if you’re in Sacramento or Washington, D.C.”

Kamlager also cites meditation as a tool to help her manage the “crazy and drama” of modern politics. It might come in handy as her previous legislative accomplishments in California may struggle to find cross-party appeal. Kamlager says she will not be dissuaded from trying, though.

Kamlager will be able to hit the ground running after she’s sworn in to the 118th Congress, because she plans to pursue many of Bass’ existing legislative goals, such as passing the George Floyd Justice in Policing Act. Originally from Chicago, Kamlager moved to LA to attend USC, and took important lessons from the 1992 uprising after the Rodney King verdict.

“I saw what it was like when a city stopped talking to itself, it’s very similar to the space that we’re in right now,” muses Kamlager.

Kamlager has only served one term in the State Assembly and a partial term in the State Senate, which she won in a special election. But she cites her experience outside of government as an asset. She previously worked in the entertainment industry and the nonprofit sector.

“My story is very winding, but it’s also allowed me the opportunity to meet so many different kinds of folks…I’ve channeled all of [their] stories and testimonies and frustrations,” Kamlager explains.

For Kamlager, it’s stories that unite Los Angeles and Washington, D.C., and the worlds of entertainment and politics.

“It really is about storytelling. How are you capturing constituents' stories… and channeling that into policy that makes a difference for everyone,” Kamlager says. “Sometimes that includes some theatrics because how are you going to make your case, and sometimes you have to dial down that drama because folks really want to see you working.”

She’s taken cues from her mother, Cheryl Lynn Bruce, a Chicago-based actress who’s appeared on stage and in movies and TV shows.

“She came out to Los Angeles … for my election night watch party, and for the first time in a very long time, she was not the star of the night,” recounts Kamlager. “But she was beaming from ear-to-ear.”

Two years after they fought for the right to live in vacant, state-owned houses in El Sereno, a group of activists are facing eviction. They hope to stay in the houses for...

Democratic State Senator Sydney Kamlager has been elected to replace LA mayoral hopeful Karen Bass in Congress. Can she find her way in a divided Washington?