As the ports automate, longshore workers worry robots will take their jobs Of the seven terminals at the Port of Los Angeles TraPac is unique. That’s because from the moment a shipping container touches dry land, robots do the rest.

Here, self-driving carriers pick up shipping containers and dart around each other, sorting containers into stacks. Robot cranes deliver the cargo to waiting trucks and trains.

TraPac will not be unique for much longer. Right down the road, APM Maersk, a much bigger terminal is also looking toward automation.

For the 9,000 longshore workers in Southern California, this move to automate is extremely concerning. They fear that up to 1,200 jobs could be lost.

This week, Port Commissioners will decide whether Maersk can replace workers with robots. In response, workers have been protesting. 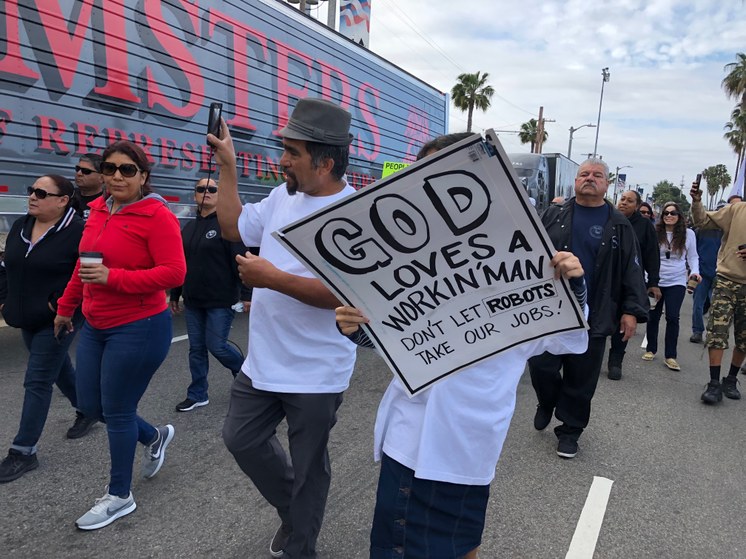 Greater LA went down to the ports to talk to workers

“I’m retired now, but I worked at the Port for many years. I’m out here today to fight for them," said Maria Arredonodo. 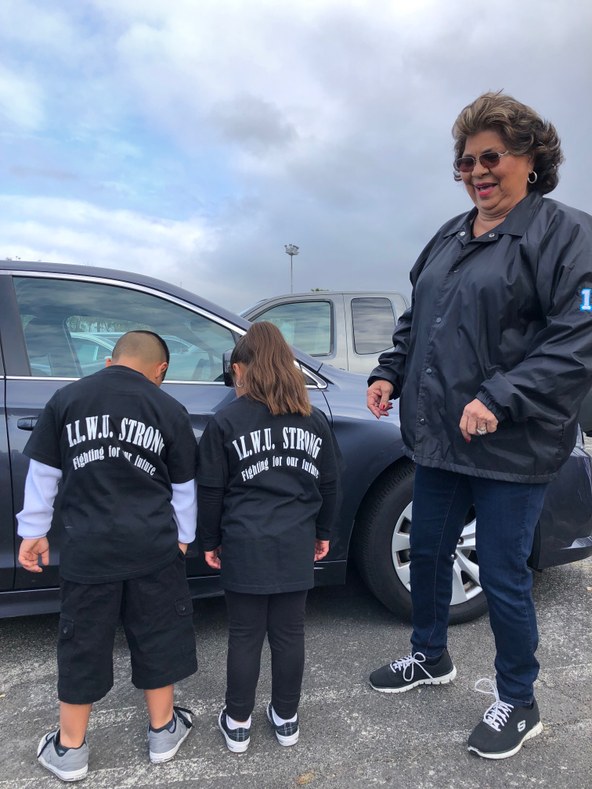 Maria Arredondo with her grandchildren Nathan (7) and Lola (5) 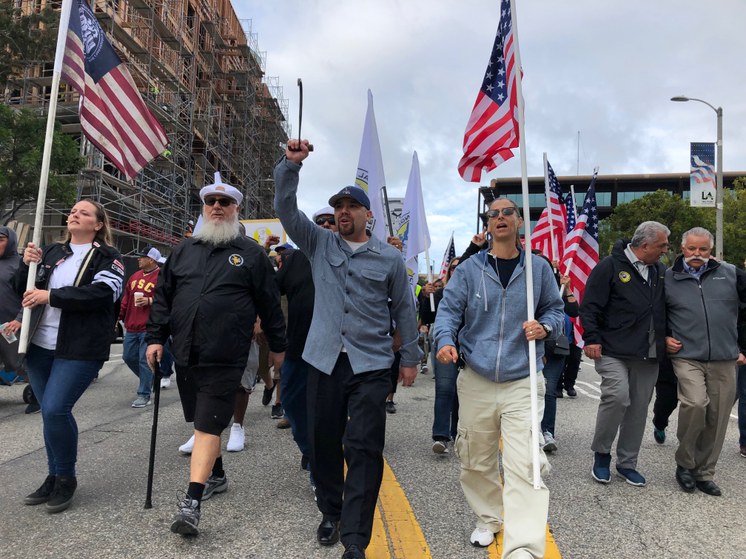 “I’m born and raised in San Pedro. 46 years here, and this town has given me everything, I’ve coached high school Basketball, I’ve put both my kids through the public school system here, and I put them off to college, there is nothing like it. And that is why I will fight to the end for my community," said Gary Herrera.

"Technology is supposed to enhance our lives, it’s not supposed to eliminate the ability to have a life. And I think what we’re facing today with AI and robotics is that they are getting rid of the human factor with all of this. And I think it’s time to stand up and have a revolution fight for humanity right now.”

As the ports automate, longshore workers worry robots will take their jobs

Of the seven terminals at the Port of Los Angeles TraPac is unique. That’s because from the moment a shipping container touches dry land, robots do the rest.

Will your job become automated?

Port workers aren’t the only people who could lose their jobs to robots. Whole cities in Southern California are at risk of big job losses because of automation.

In Boyle Heights, local activists have been trying to get rid of art galleries as a way to fight gentrification. But some cities want to entice creatives, which may be why...