Whittier Narrows Dam, age 65, is due for an upgrade 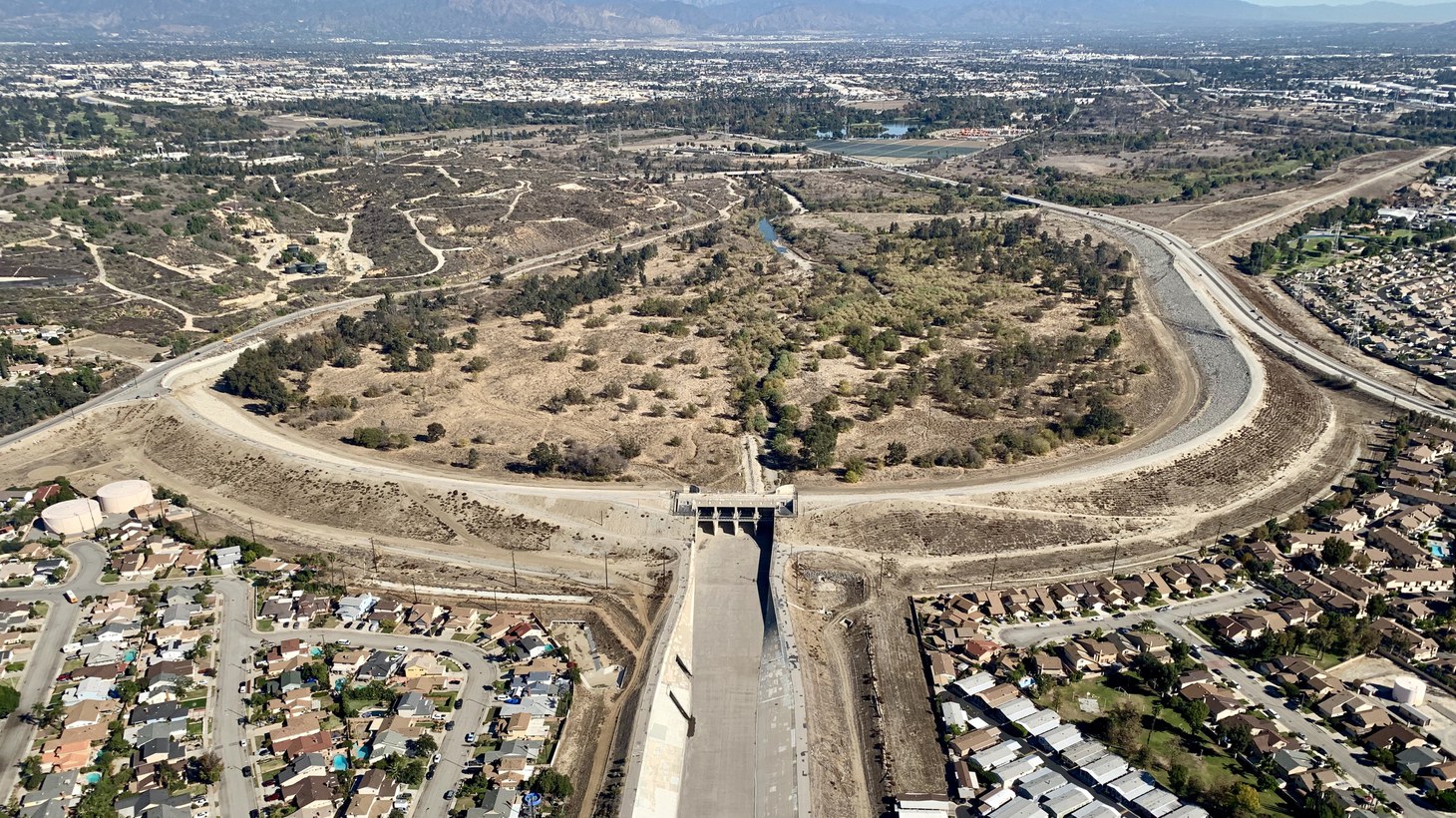 Whittier Narrows Dam manages flood risk for about 1.2 million people from Pico Rivera to Long Beach. In 2016, the U.S. Army Corps of Engineers  classified it as DSAC 1 — “critically near failure or extreme high incremental risk.”

The Corps found that the dam’s foundation was at risk of erosion, and a major storm could trigger its gates to open prematurely, which could “release more than 20 times what the downstream channel can safely contain.” The dam could also overtop. Thus, the structure is due for a retrofit.

When was the dam built?

Aaron Smith, senior project advisor with the U.S. Army Corps of Engineers, says the dam was planned in the 1950s “to help reduce flood risk throughout Los Angeles County between here and the Pacific Ocean.” It crosses two rivers: the Rio Hondo and the San Gabriel. The dam and the basin were completed in 1957.

How will the dam get fixed?

The Corps of Engineers will reinforce the dam by adding hardening features and earthen features. Think dirt and cement.

How much will it cost?

The project is estimated to cost over $400 million.

When will construction start?

Some work has started to relocate utility lines. Major construction will start in 2025 and could take five years to complete.

Which areas would be affected if the dam were to fail?

Pico Rivera would be impacted because it sits directly below the dam, but the damage could extend as far as Long Beach.

Has this area ever flooded?

Yes. Paul Spitzerri, director of the Homestead Museum, says flooding was infrequent, but there are historical accounts. “In 1861 and 1862, December and January, they had about 40 days … of rain throughout the West Coast. This area was just inundated completely. During that flood, they estimated 50 inches of rain fell … and there were floods in [the] years after that.” 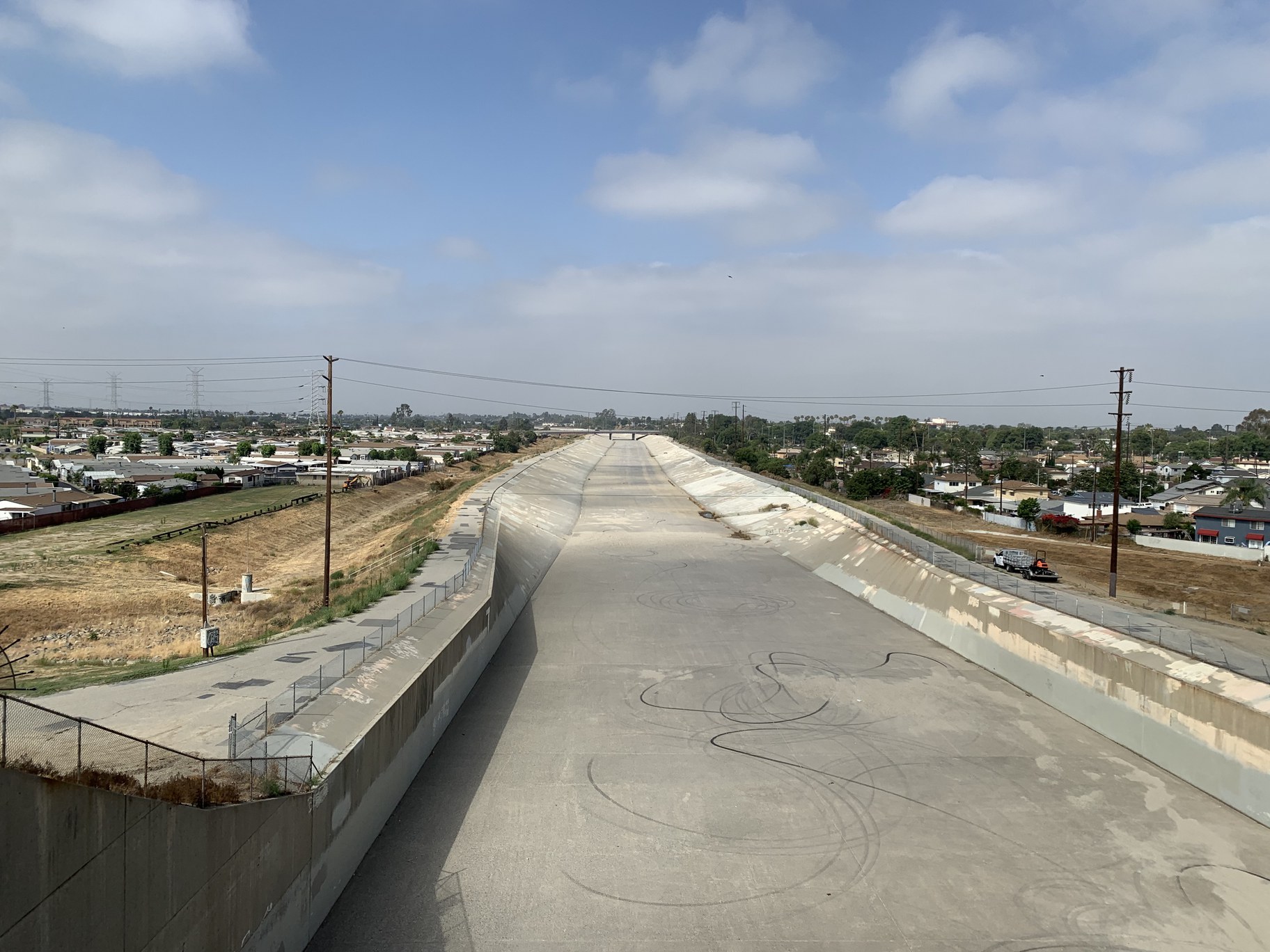 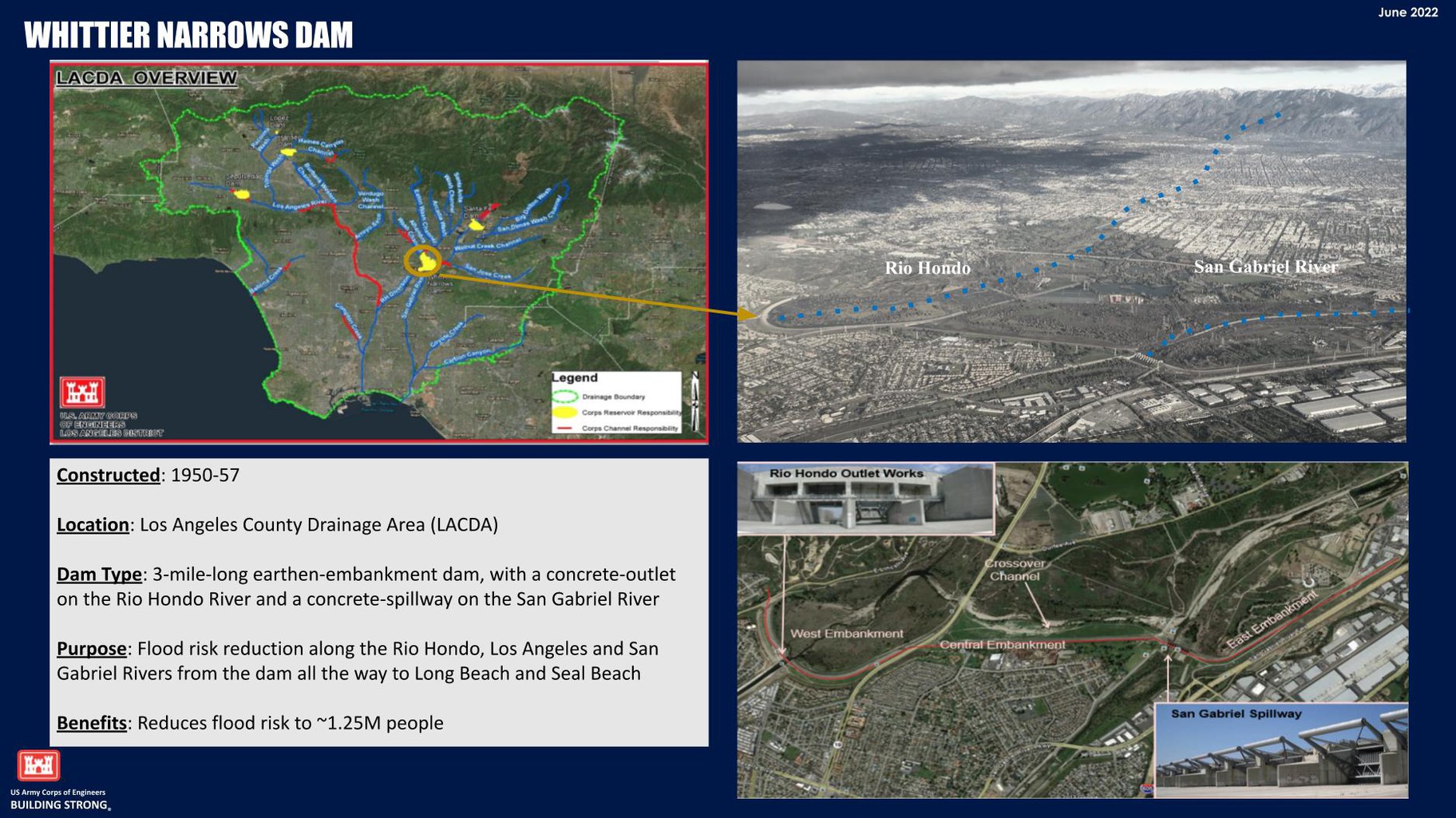 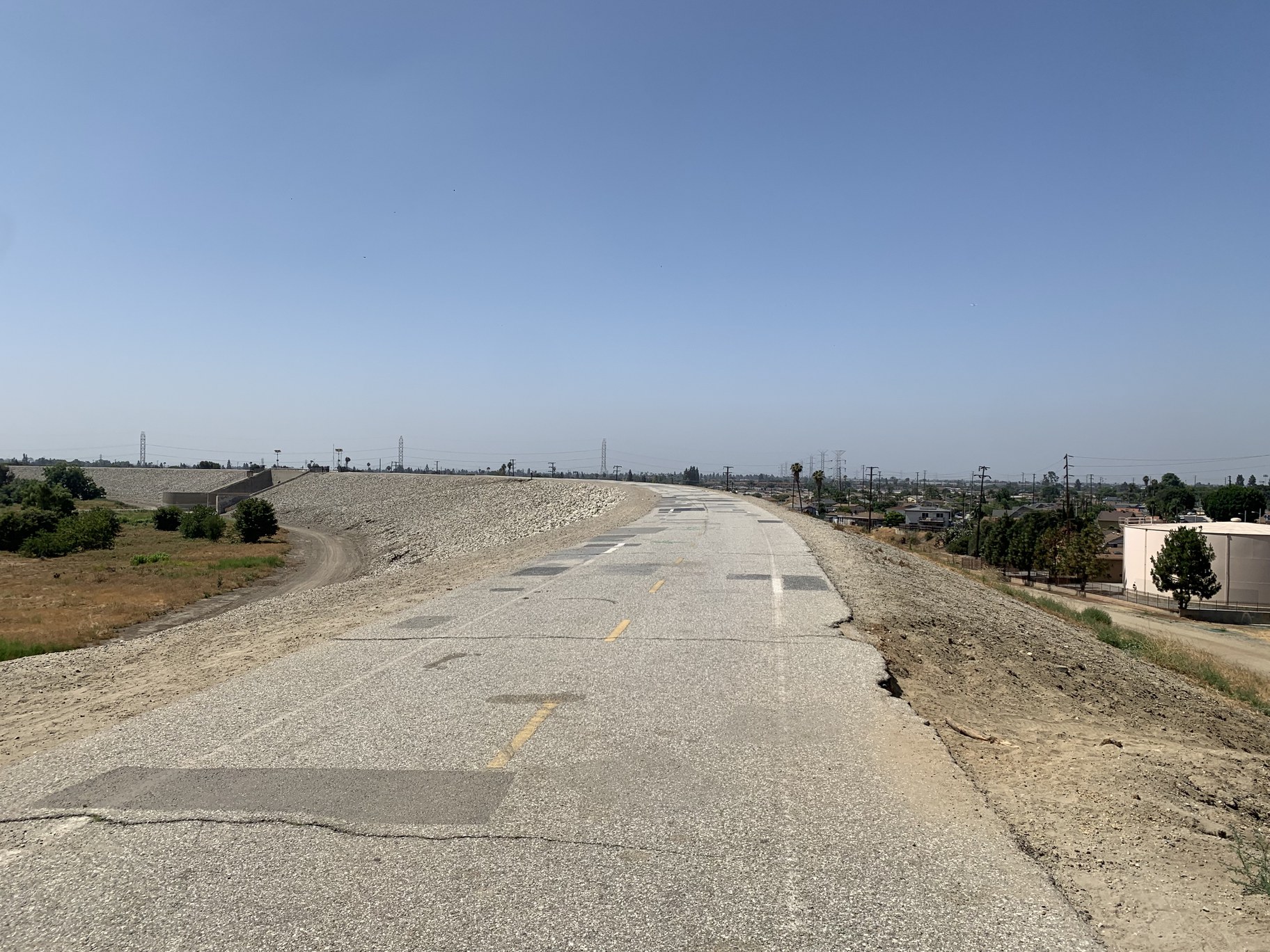 Whittier Narrows Dam sits dry, but there are historical accounts of flooding in the area. Photo by Andrea Bautista/KCRW.

Whittier Narrows Dam, age 65, is due for an upgrade

Whittier Narrows Dam was reclassified in 2016 from “high urgency” to “very high urgency” by the U.S. Army Corps of Engineers. If the dam fails, the damage could be...

Orange County: Will it be politics as usual in 2023?

With major infrastructure projects underway and a wave of new female mayors in the county’s biggest cities, will 2023 bring big changes or more of the same?

Varissa Brum — known as Miso Hungry on TikTok — shares her LA food experiences with hundreds of thousands of followers.