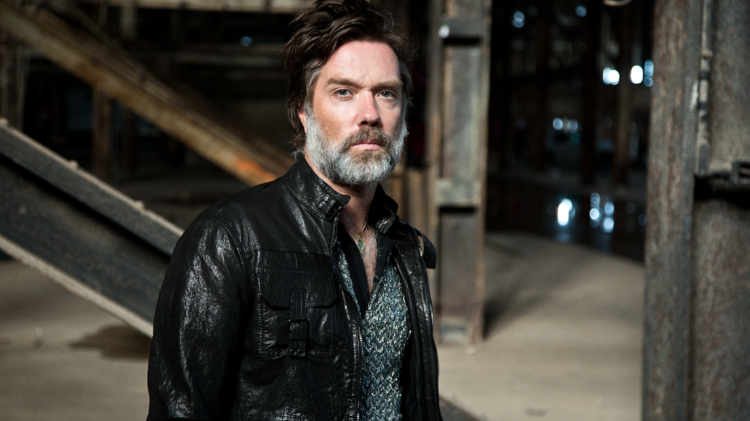 At The Ford tonight, LA-based musician Rufus Wainwright will perform songs from his new album called “Rufus Does Judy at Capitol Studios,” among other repertoire.

One of his inspirations for the record: watching “The Wizard of Oz” each year as a child. In the film, Judy Garland stars as Dorothy Gale, and Wainwright says as he grew older, she remained a part of his life from his early career. “I moved to Hollywood and made my first albums, and her kind of phantom followed me, and I got more into the decadent Judy.”

He adds that now, “she's just an incredible musician and singer and artist.”

The album was recorded at Capitol Studios using Judy Garland’s microphone and performed for an audience of one — Renee Zelwegger, who won an Oscar for her portrayal of Judy Garland in “Judy.” Wainwright says, “[A] perk of living in LA [is] … you can invite a celebrity over for the afternoon quite easily. There's a lot of them and they're usually free.” 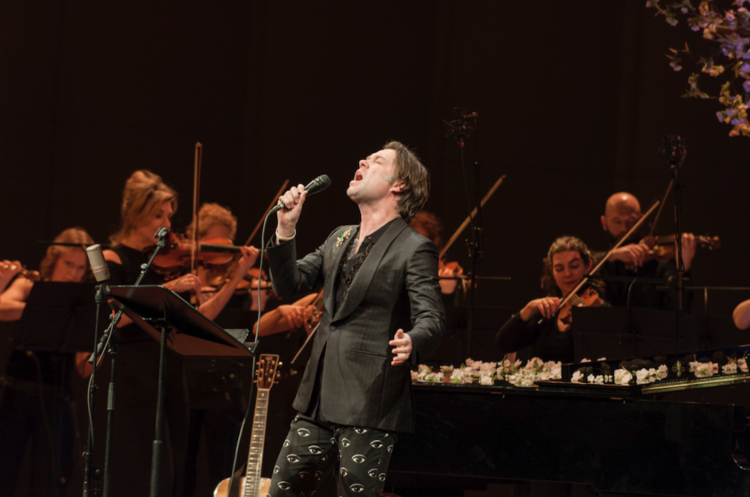 “The great thing about Los Angeles is that you can write a lot of songs for different projects, and if they don't get picked up, you make a record,” says Rufus Wainwright. Photo courtesy of Big Hassle.

Wainwright moved to Hollywood a few years ago from New York City, not just for the movie stars, but the music scene as well. “I strongly believe that Los Angeles still holds its position as probably the best place to make music and make records and really be in touch with this incredible history  that has come from this town for years.”

His performance at The Ford will feature fellow progeny of famous musicians. Petra Hayden, daughter of Charlie Hayden, will open the show. And Chris Stills, son of Stephen Stills, will make a guest appearance. 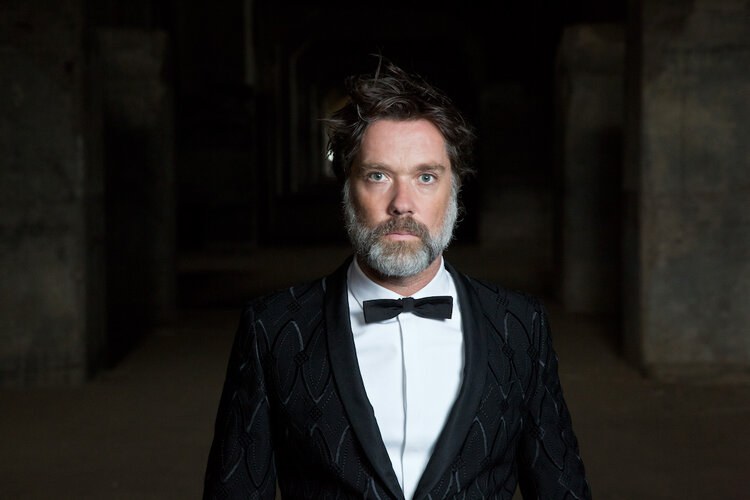 “I strongly believe that Los Angeles still holds its position as probably the best place to make music and make records, and really be in touch with this incredible history that has come from this town for years,” says LA-based singer-songwriter Wainwright. Photo courtesy of Big Hassle. Photo by Tony Hauser.