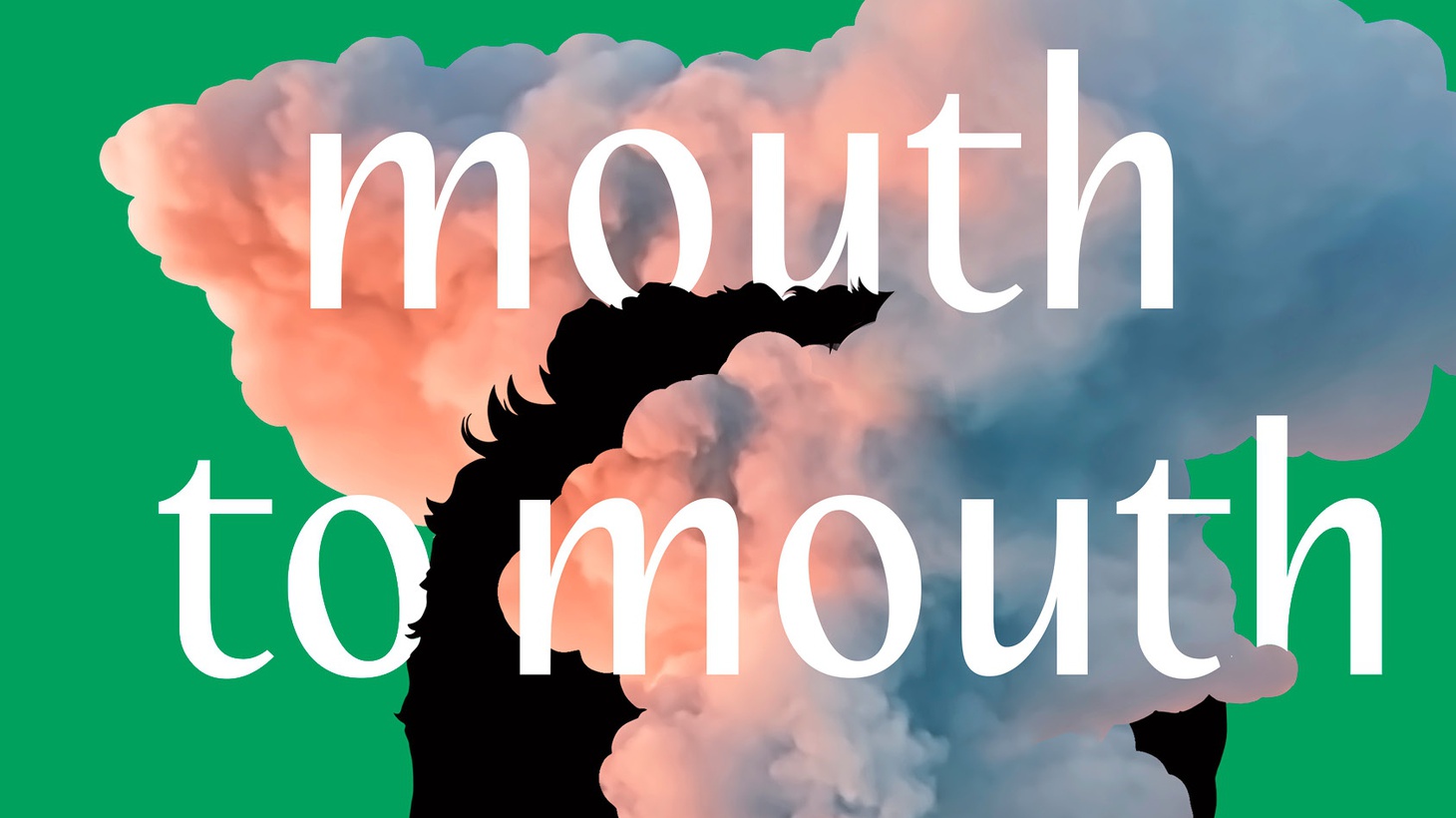 In LA-based author Antoine Wilson’s novel, the main character, Jeff Cook, is at an airport talking to an anonymous narrator. Cook is describing how he saved someone else’s life. Cover art courtesy of Avid Reader Press.

Former President Barack Obama recently added “Mouth to Mouth” to his 2022 reading list. In LA-based author Antoine Wilson’s novel, the main character, Jeff Cook, is at an airport talking to an anonymous narrator. Cook is describing how he saved someone else’s life. He says he had no choice but to do it — he couldn’t let the stranger drown.

“He can’t escape this sort of cosmic relationship that he has saved a life, and there's a reward coming his way,” says Wilson.

The anonymous storyteller in this book is a struggling writer, while Cook is a successful art dealer. Wilson says there’s a high school reunion aspect, as the characters come together after about 20 years.

“You see how one of them has been struggling this whole time to try to get it going. And the other one has really just taken the glass escalator to the top. So there's definitely a contrast there,” says Wilson.

The author himself saved a life in 1997. Wilson was visiting friends in Seattle when he came across someone wearing headphones and air drumming near a freight train, not paying attention to his surroundings. Wilson got the man’s attention right before the train passed.

Wilson never got his steak dinner.

Some of the inspiration for setting the book in the art world stemmed from personal experience. Wilson himself worked for a fine art and rare book appraiser in LA during the late 1990s to early 2000s. He didn’t know anything about contemporary art at the time — he simply liked the idea of working with books. But the experience gave him a unique perspective of how money and art are irrevocably intertwined.

“All of my art history education came from auction catalogs,” says Wilson. “So I basically got, I think, a real proper education and appreciation for the art while also having a price tag attached to everything.”

These days, he’s doing the job he actually set out to — writing books. “Mouth to Mouth” is his third publication to date.

Obama’s recognition is something Wilson never saw coming. He says no one on his team received early notification that it would happen. He just woke up one day to several messages from his agent, publicist, and people he knew from the East Coast.

“I have no idea how this happened. I'm super happy that he picked up the book and liked it,” Wilson says. 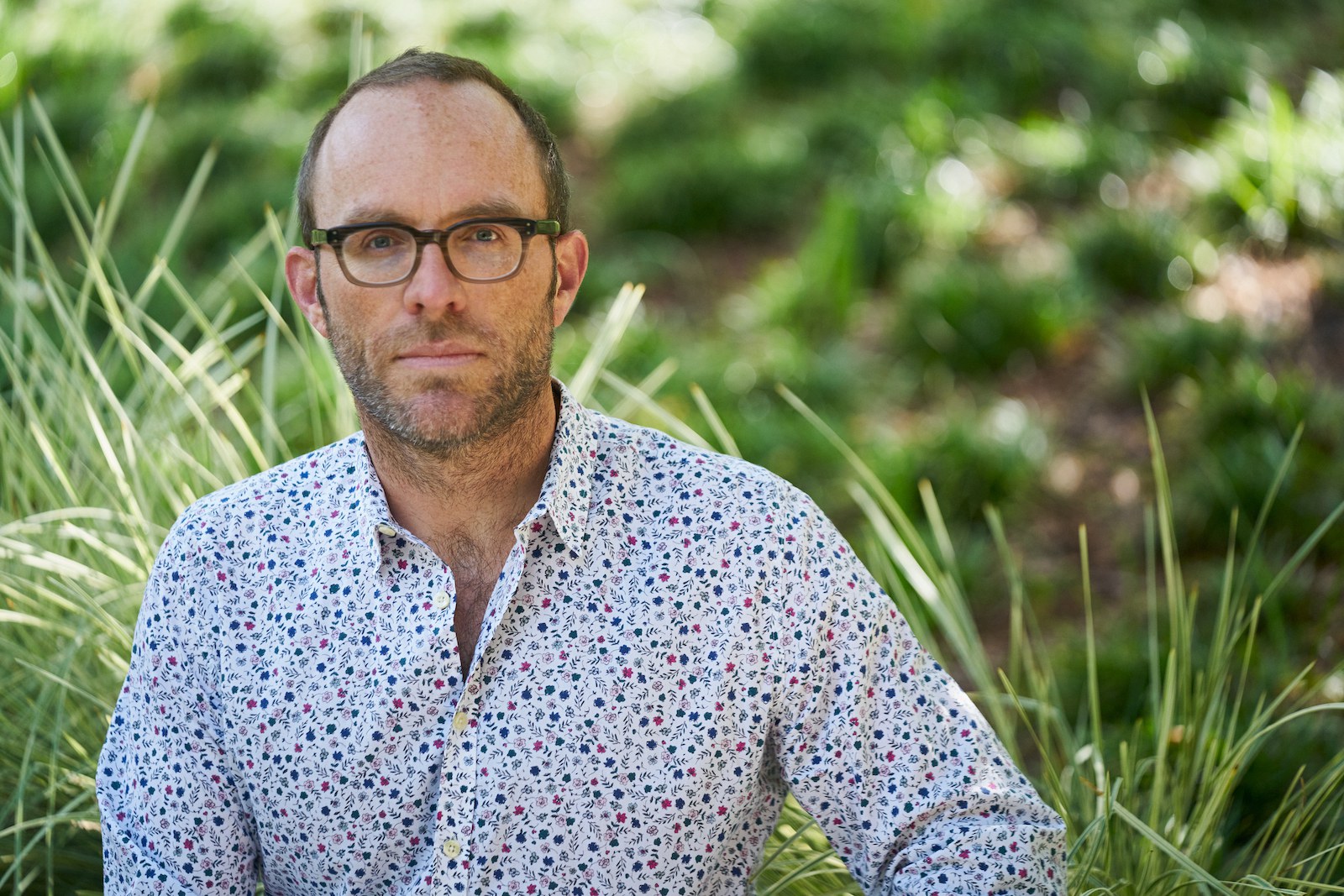 The 5,000-square-foot Hollyhock House in East Hollywood was renovated during COVID, and on August 18, it’ll reopen to the public. It’s the first house that Frank Lloyd...

Former President Barack Obama added LA-based author Antoine Wilson's “Mouth to Mouth” to his reading list. The suspenseful book has been out since January.