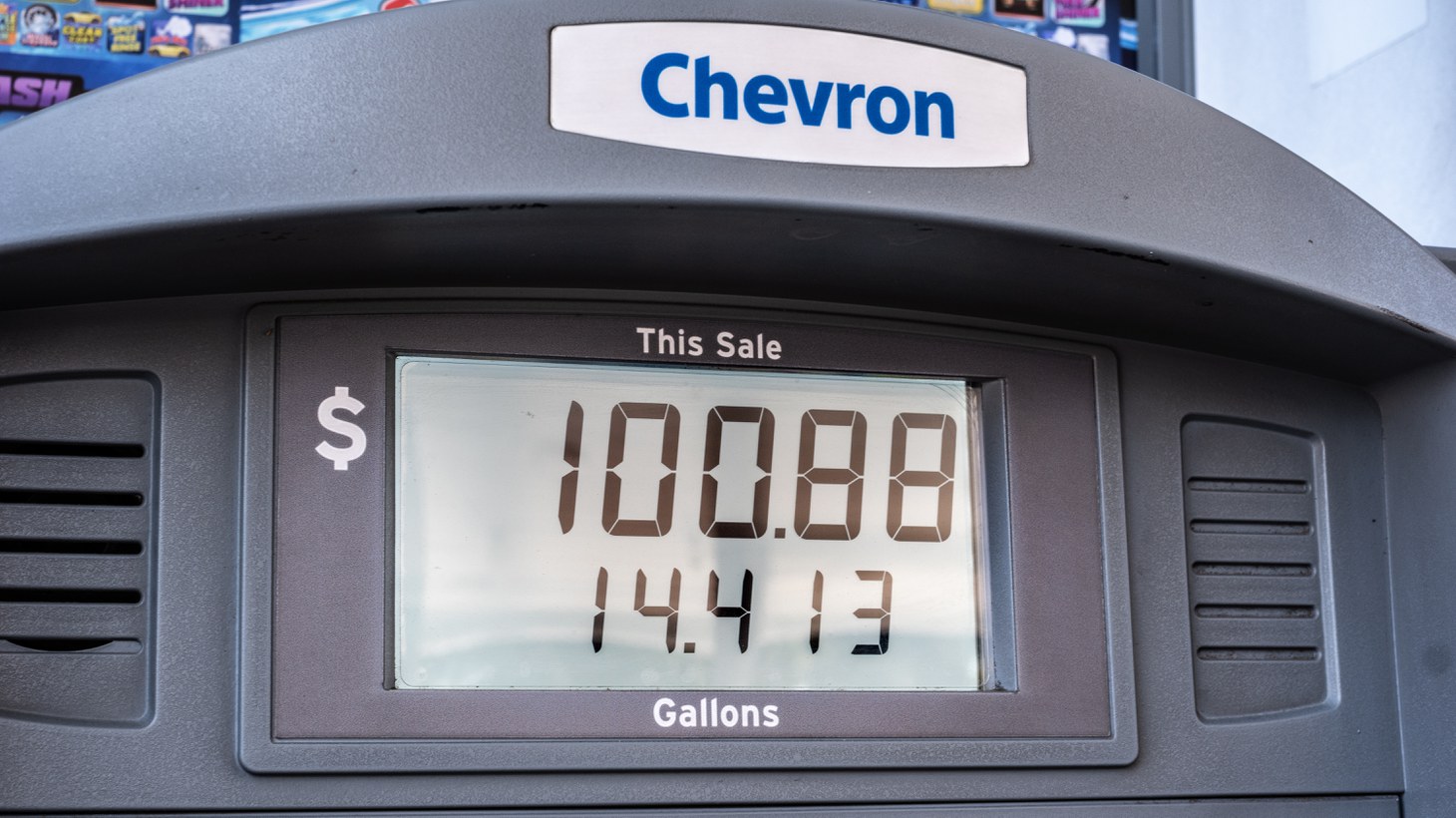 Angelenos may be paying $6.25 or more for a gallon of regular unleaded gas, depending on which fuel station they use. AAA says the national average is $4.86, so Southern Californians are paying way more than residents elsewhere in the U.S.

Are soaring prices here due to gas taxes for road construction, repairs, and maintenance? Is it because of the war in Ukraine, and refinery capacity? Or is it because oil companies are taking advantage of the current economic moment and charging whatever they want? Most of the companies have made record profits in the past few years.

Sung Won Sohn, professor of finance and economics at Loyola Marymount University, says to look at the situation as a four-legged stool.

“Number one: The demand is very high, especially during the summertime. Second, there are supply constraints and high costs. … Russia and sanction — that's one of them. Next … there are all kinds of taxes in California, both federal and state, and that is an important part of the price increase. And next one is, of course, regulation. … We need environmental regulations, but also there's a trade-off that does limit supplies and raises prices.”

However, Jamie Court, president of Consumer Watchdog, says environmental costs and taxes do not explain why Californians are paying $1.50 more per gallon than the average U.S. driver.

“When the oil refiners bought their crude oil contracts, they done [sic] it three or five years ago when crude oil costs were $50 or $60 a barrel. But they're charging us gasoline prices that are based on crude oil prices that are $129 a barrel, and they're keeping the difference, the profits,” Court explains. “So we've seen this in the first-quarter profit reports of two of the five refineries in California. There are five refiners that control 96% of the gas supply.”

He adds, “Someone's got to step in and not only take a look at these profits, but also come up with a new price gouging law that regulates them, that says if there's a level of profit that's over a certain level, or more than a certain percentage of what the companies are making in other parts of the country, it goes back to the consumer, it goes back to the state. Because this level of profit taking is just obscene, and we've never seen it in this market in the last 10 years.”

Sohn says Court’s comments about refineries’ profits are inaccurate. He explains that when people buy oil, they do it six months in advance, not three to five years ahead.

“I'm not saying that there aren't some unscrupulous gasoline stations charging higher prices than they should. But aside from those few gas stations, it is a matter of supply and demand,” Sohn says. “When demand goes up, when the supply is tight, of course the margin goes up. When the demand goes down, and the supply’s plentiful, the price goes down, and the margin goes down. So this is very cyclical.”