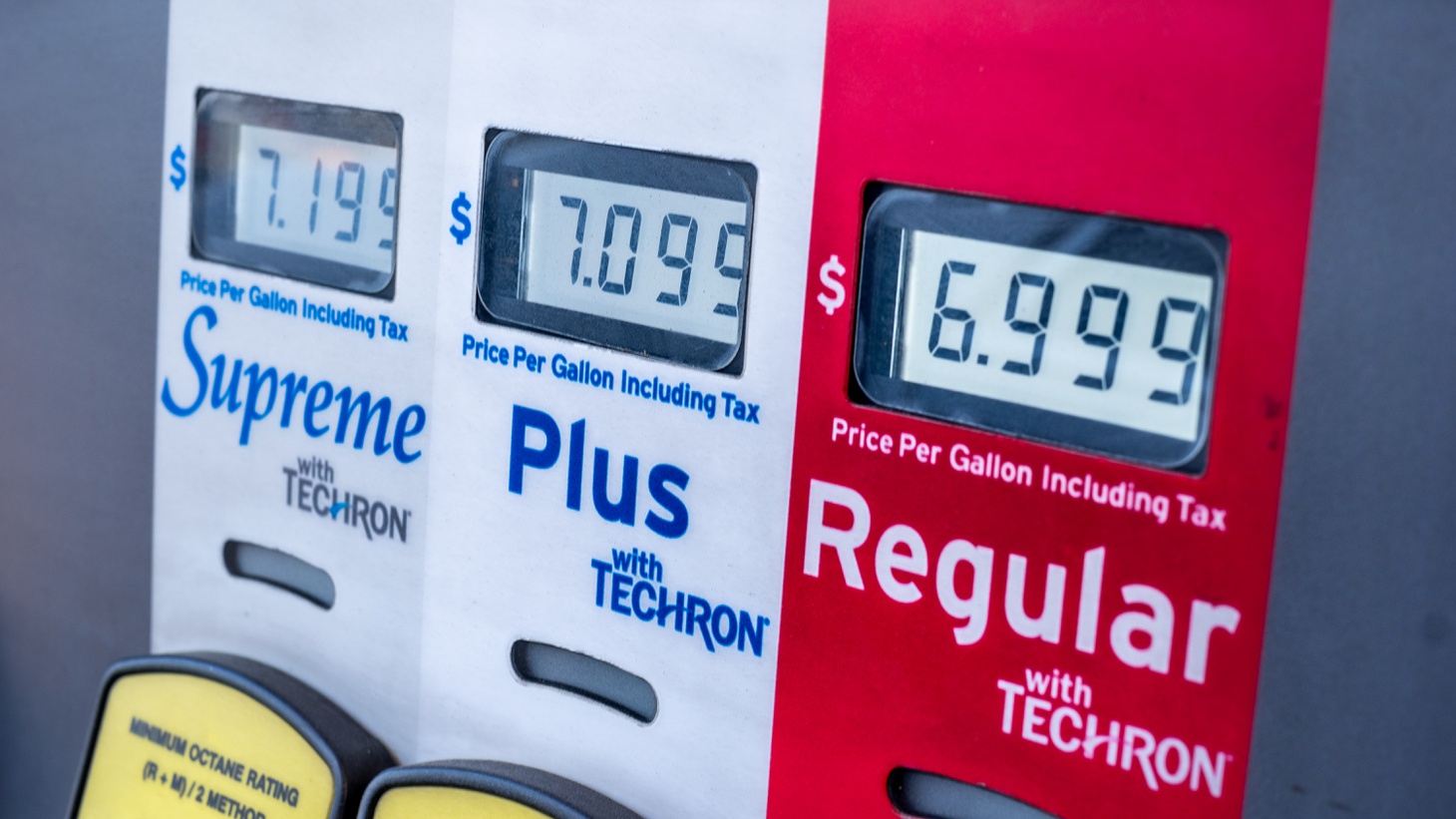 The City of LA might ban the construction of new gas stations to fight climate change and move away from dependency on fossil fuels. City Councilmember Paul Koretz is working to make it happen. Some cities have already done this, including Petaluma, and LA would be the largest city to do so if Koretz’s proposal passes.

Governor Gavin Newsom says that by 2035, California will no longer sell gas-powered cars. Koretz says the state needs to start phasing out current gasoline infrastructure and not build any new ones.

“We have absolute saturation of gas stations [in Los Angeles]. I mean, you go a few blocks, any direction from virtually anywhere, and you run across a gas station,” Koretz says. “So the fact that a Costco can’t add one really doesn't have anything to do with gas prices.”

He presumes that in the final version of the proposal, once a gas station closes, it can’t be replaced. This ban would mean no new gas stations in Los Angeles at all. Koretz adds that this will be a gradual change, since it won’t be closing any existing gas stations.

He says support for the proposal has come from neighborhood councils in Silver Lake, Westwood, and more.

As for refiners, the ban will have no impact on them since the same amount of gas will be sold either way, and adding a few gas stations per year would only disperse their business, not expand it.

“There's no harm done by it. It doesn't change anybody's lives. It will be a change that is completely unnoticed by the consumer,” Koretz says.