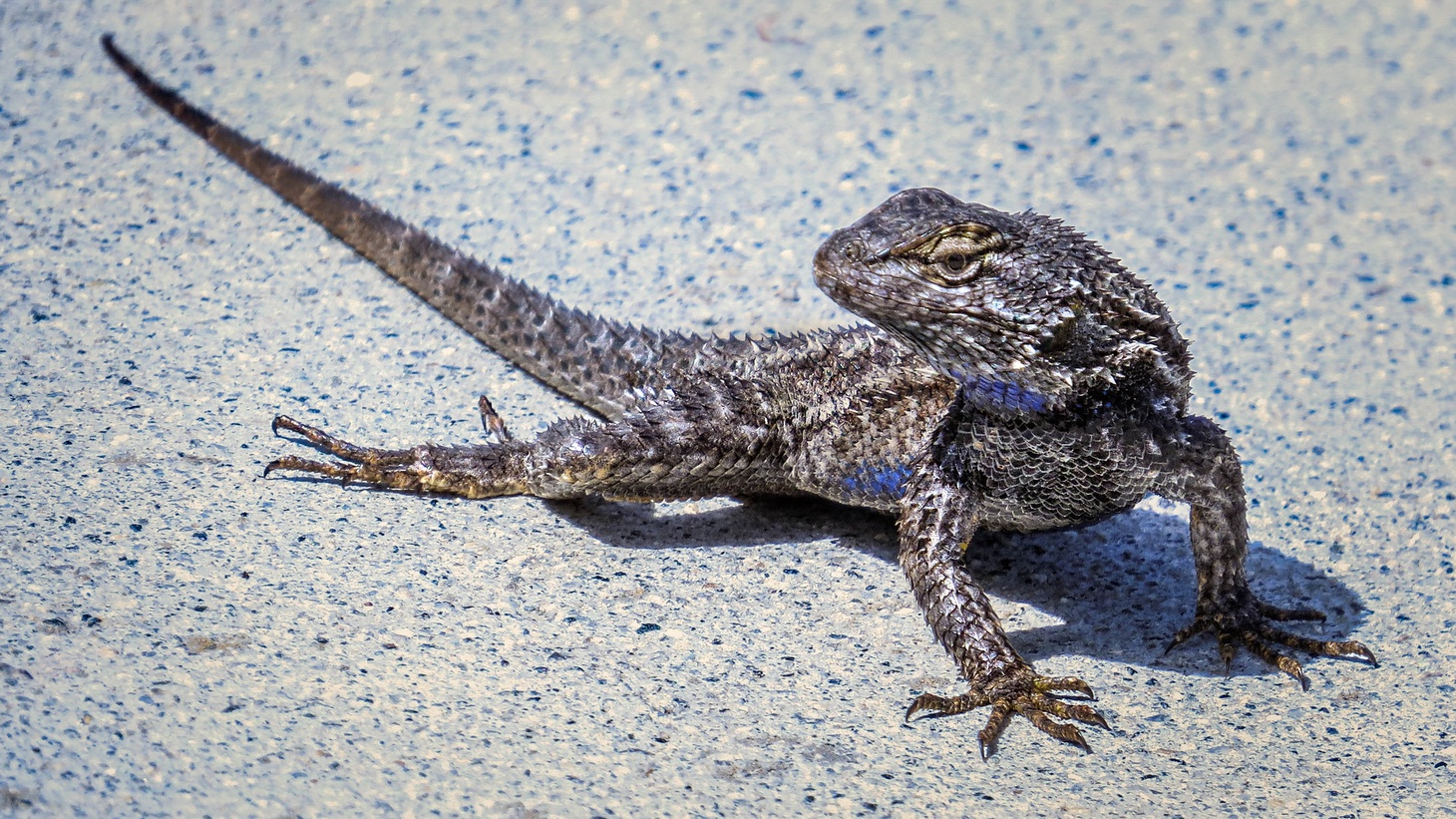 “This year, the most commonly observed species was the western fence lizard,” says Lila Higgins, who works at the Natural History Museum of Los Angeles County. Photo by FotoGrazio/ CC BY-NC-ND 2.0.

The 2022 City Nature Challenge is a crowdsourced science project where people worldwide take pictures of wildlife in their region. It’s organized by the Natural History Museum of Los Angeles County and the California Academy of Sciences. Together, they identify the species in the photographs to better understand a region’s biodiversity.

“This year, the most commonly observed species was the western fence lizard … with the blue belly … [and] sometimes they’re doing push-ups,” says Lila Higgins, senior manager for community science at the Natural History Museum of LA County.

LA County had more than 600 observations of rare or endangered species, including the Santa Monica dudleya (aka the “live forever” plant), which is a succulent that lives exclusively in LA’s mountains. “This plant is actually getting poached for the house plant trade. So if you see one of these live forever plants, these dudleyas, don't purchase it. They should be in the wild, don't bring it into your home or garden.”

One of the most surprising species found in LA, explains Higgins, was a blue pill bug. The insect is vibrant blue due to a virus infection.

“It’s a type of virus that turns the pill bug from its regular kind of grayish color to this kind of purplish-blue. And that's because the virus has a crystalline structure that when the light refracts off it, it causes our eye to see a very blue color. So that counts as two species, not just a pill bug, but also the virus.”

The challenge started in 2016 as a competition between San Francisco and LA. Through word of mouth, the project spread to 445 cities across the world. The collected data is available for anyone who wants to use it or analyze it.

“[The project] is really just meeting a need that’s out there,” says Higgins.