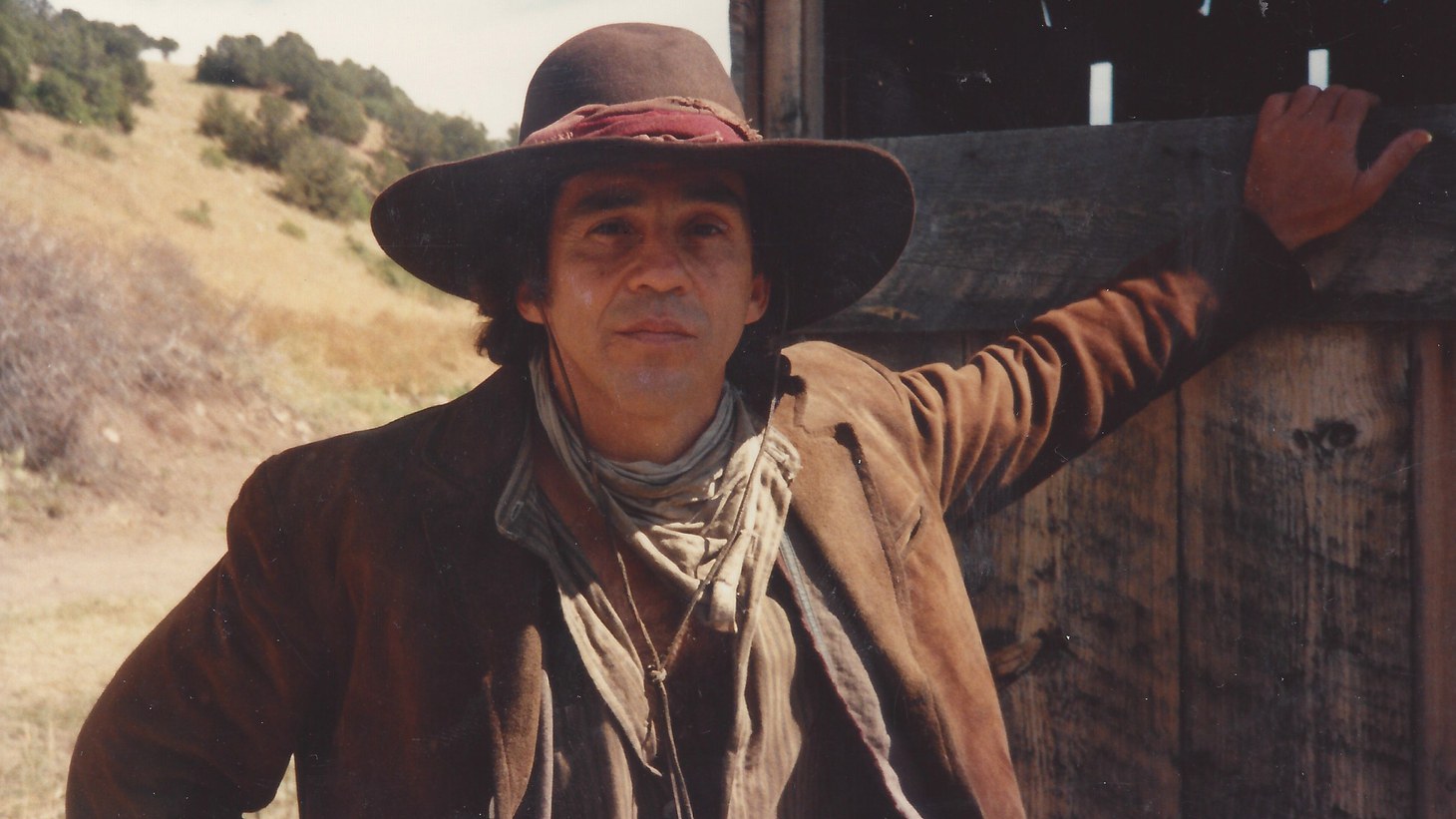 Pepe Serna relaxes behind the scenes on the set of the western “The Brave.” Photo courtesy of Corpus Christi Productions.

Character actor Pepe Serna has played everything from a punk in “The Jerk” with Steve Martin, to a gangster who met a famous and unfortunate end in “Scarface,” to the lead in “Man from Reno.” Now a documentary about his life and work will premiere at the Latino International Film Festival in LA on June 4. The film is called “Pepe Serna: Life is Art.”

Serna takes the term “character actor” as a compliment. He’s been a working actor since the 1960s, but never became a household name, which is part of the aim of “Life is Art”: to show people the man behind the 159 and counting credits on IMDb.

Growing up in Corpus Christi, Texas, Serna’s desire to act came early. “When I was 6, the doctor next door filmed his daughter's birthday party. So I got to see myself a couple of months later on the screen. The movie actor was born,” he explains. “I was never ‘going to be an actor.’ I was always an actor.”

After finding his way to Hollywood, Serna popped up in guest spots and character roles left and right. He credits his consistent work to training with famous Second City improv coach, Del Close, early in his career. 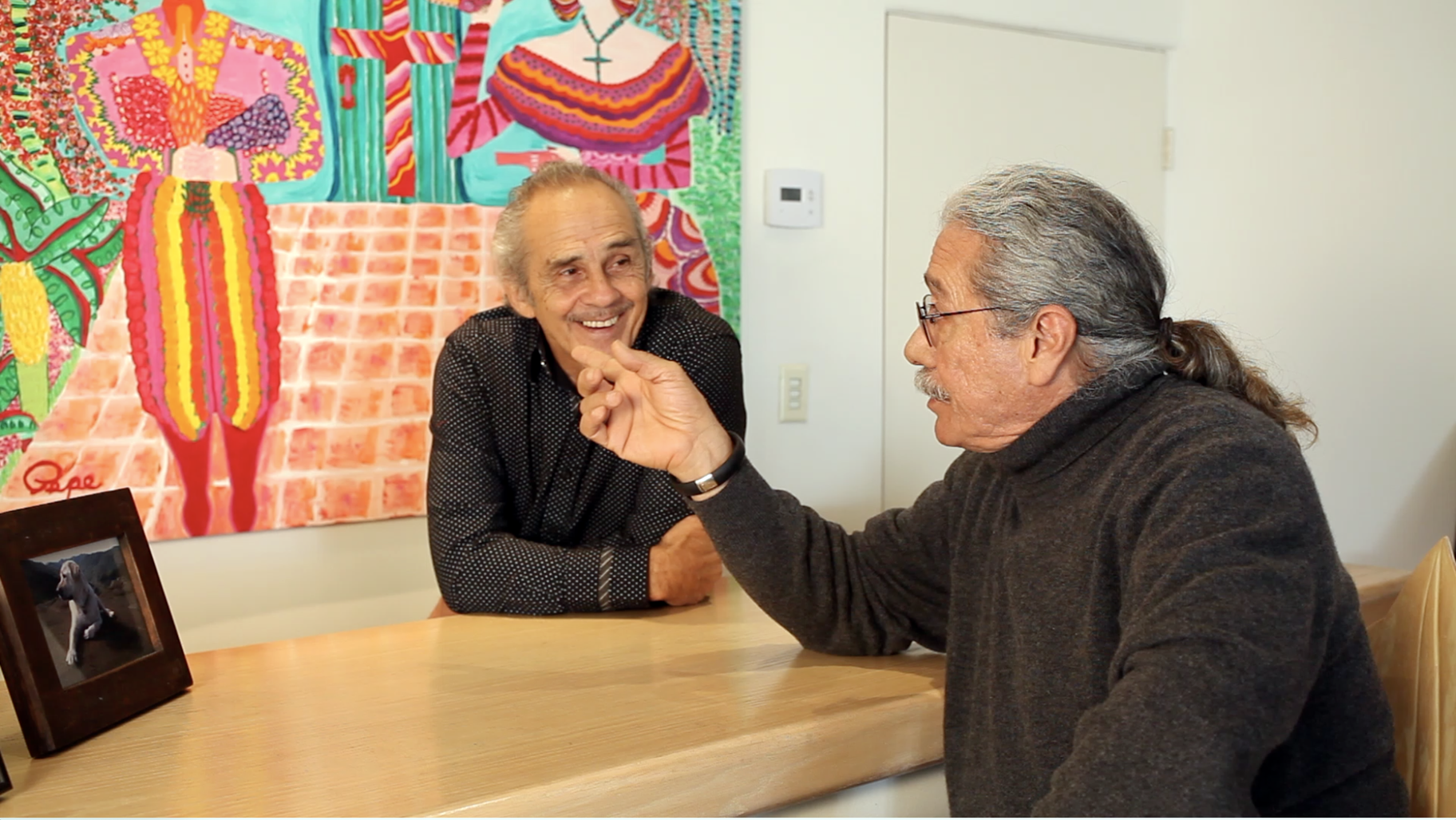 The role people most frequently recognize Serna for is not his biggest. But he was acting opposite one of the biggest actors of the time, playing Al Pacino’s sidekick, Angel, in 1983’s “Scarface.” He says it’s become his “calling card” that helps him instantly connect with students in the improv classes he now holds around the country.

Teaching his students that “everyone is an actor” is important to Serna. “I tell every kid: ‘Hey, we are all the producer, writer, director, and star of our own world.’”

With “Life is Art,” Pepe Serna gets to be all of the above. 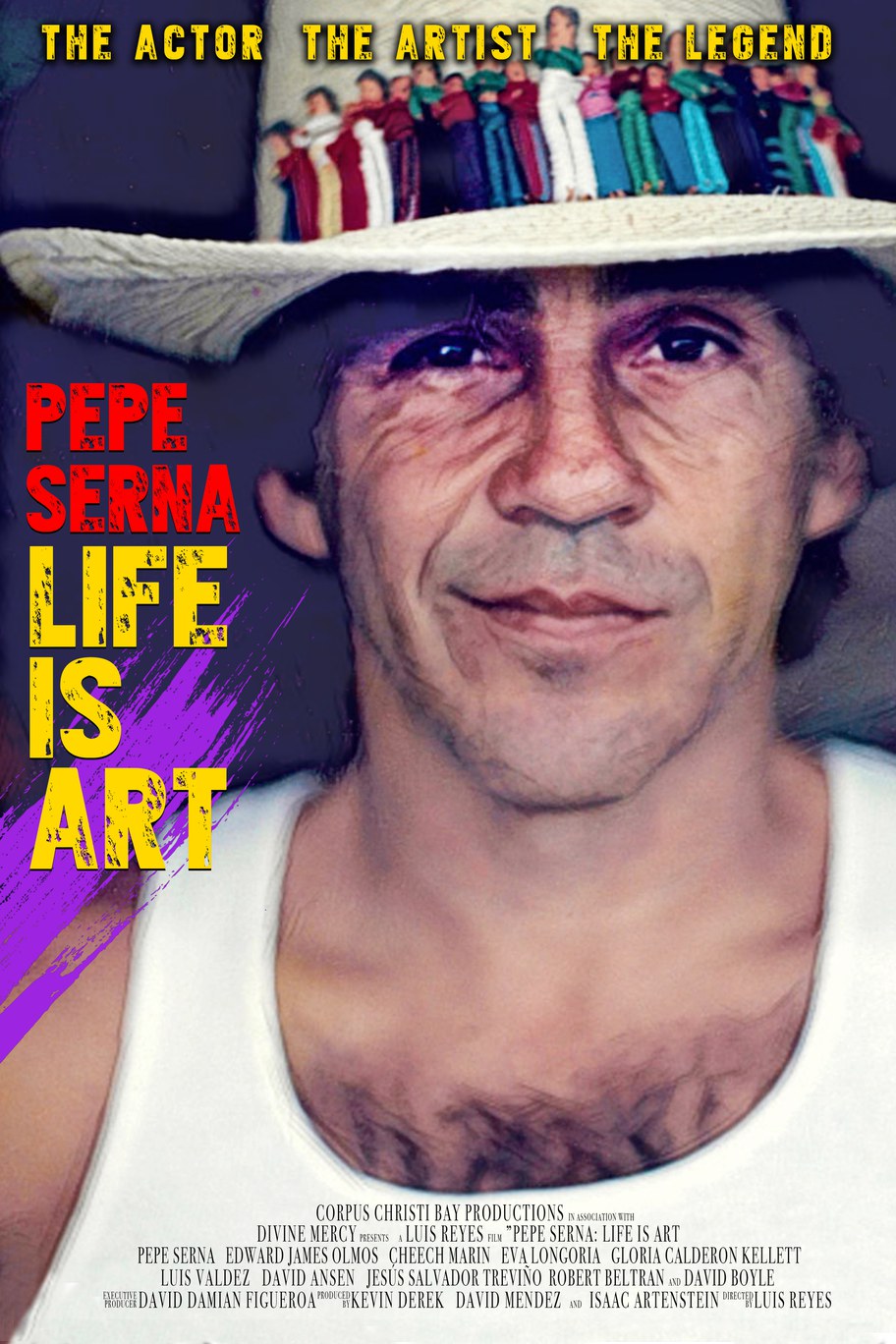