In 1969, the U.S. government threatened to sue Hollywood studios if they didn't diversify their workforce. So LA’s film and TV industry created a program to hire and train people of color for “below the line” — or daily production — jobs. Photo by Shutterstock.

The Oscars are this Sunday, and the acting categories are showing diversity efforts by the Academy of Motion Picture Arts and Sciences.

For people working “below the line” — those involved in daily pre-production, production, and post-production work — studios agreed to diversify their workforce and created a minority training program in 1969. It happened after the Equal Employment Opportunity Commission (EEOC) recommended the Justice Department file a discrimination suit.

Kearney believes that things may have been different for her than others because of her gender. She says, “I think what was a little bit easier for me than Norm or Robert — I'm a woman. And at the time, I think there were only men as set decorators. Now there are a lot more women. Even though there are a lot more women right now, I think there's only one Black set decorator. And I'm not sure if she's in the union. Things are changing, but they're not changing as fast as they should.” 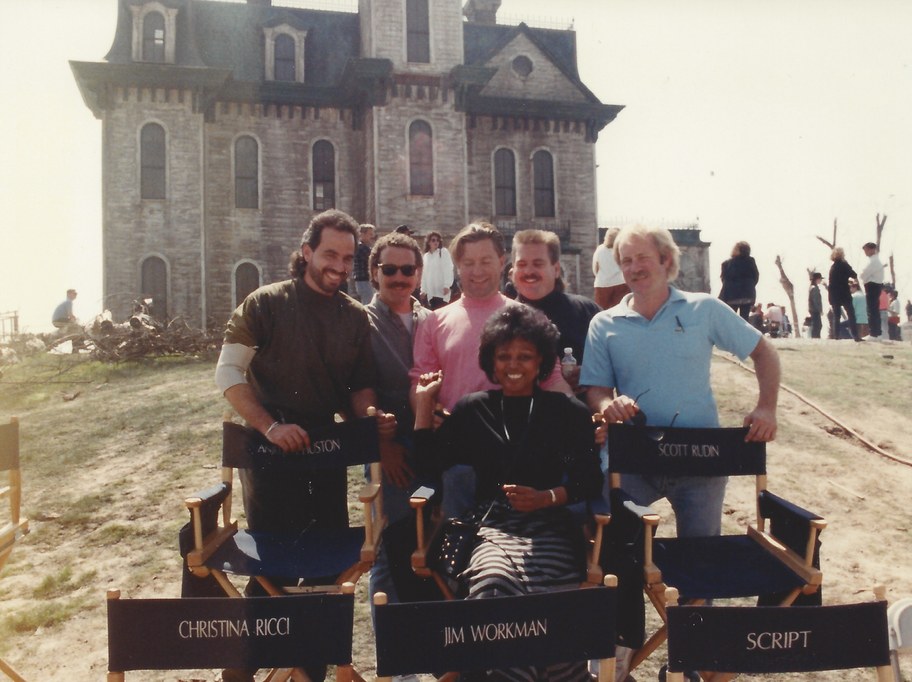 Kearney explains that it wasn’t always smooth sailing, and she incurred problems when she was on location filming. “I went on location all the time, and I was in one location in Galveston, Texas, and the producer took a group of us to … lunch or dinner. And they wouldn't serve me. They told him and said, ‘We can't serve her in here.’ So we all left and went to another restaurant. But you know, that probably happens now too, it just depends on how far in the backwoods that you are.”

Langley started working in Hollywood in the early 1970s, when few people of color did those kinds of jobs. He says of the other people on set: “They just had their prejudice and their racism and everything else built in.”

Langley says that things aren’t changing fast enough. “Because I worked for 38 years, I've been retired 12 years, that's 50 years. And we're discussing the same issue as when I got in [the industry] back in 1971.” 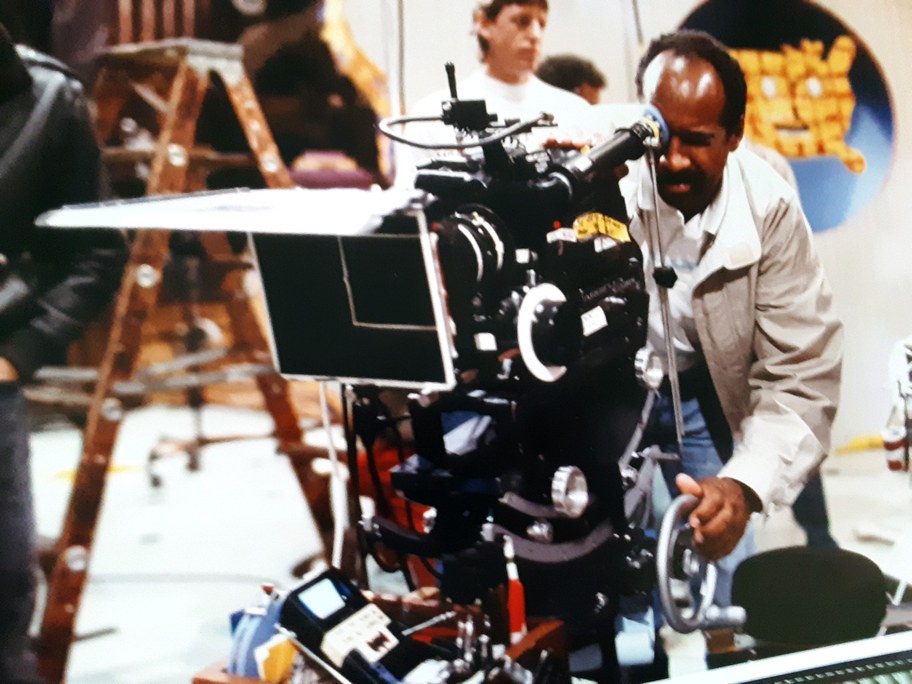 Norm Langley on the set of the TV series “Picket Fences.” Photo courtesy of Norm Langley.

He says he recently asked his union, Local 600, how diverse the people in the industry are right now, and they didn’t deny that numbers were low. “That means it's worse, or the same,” Langley says.

He continues, “And 50 years [in], you have to be able to make some type of change. And one program that lasted maybe five to eight years of training, and then it's not good for another 42 years, I would say then we've got a long way to go. A long, long way to go.”

Stevenson started working in the industry in 1969, when almost all hairstylists were women. He says he had to take precautions at work. “I was working in Glendale, and the drivers drew me a map and said, ‘You follow this route because we will have guys coming down there. So don't … go any other way because if you get in any kind of hassle, we can help you.’”

Stevenson says now, when films have more diverse casts, that affects who works “below the line” jobs too. “It’s changing now because there’s more Black actors and actresses, so you have to get with the times if you want the job.” 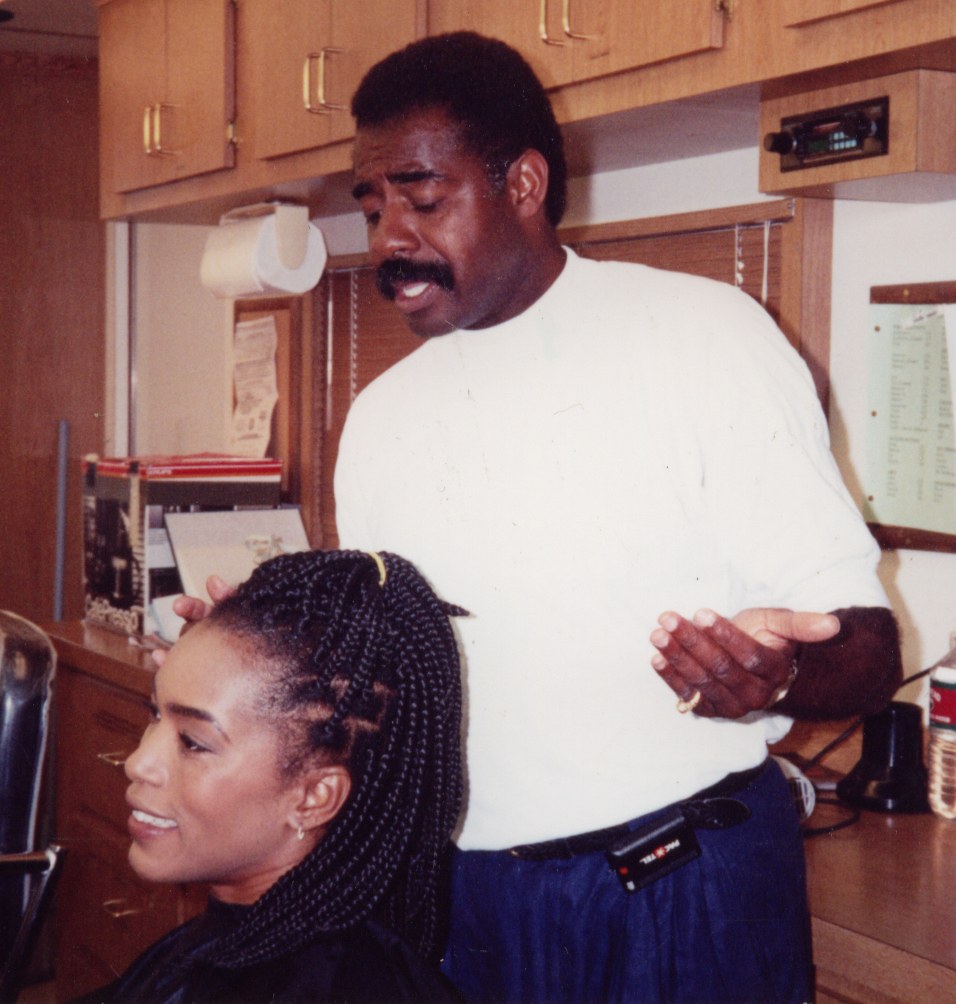 "We need to feel angry about it. We need pride in addressing it … It is an emotional change we need in our society to really deal with climate change," says Lucy Jones.