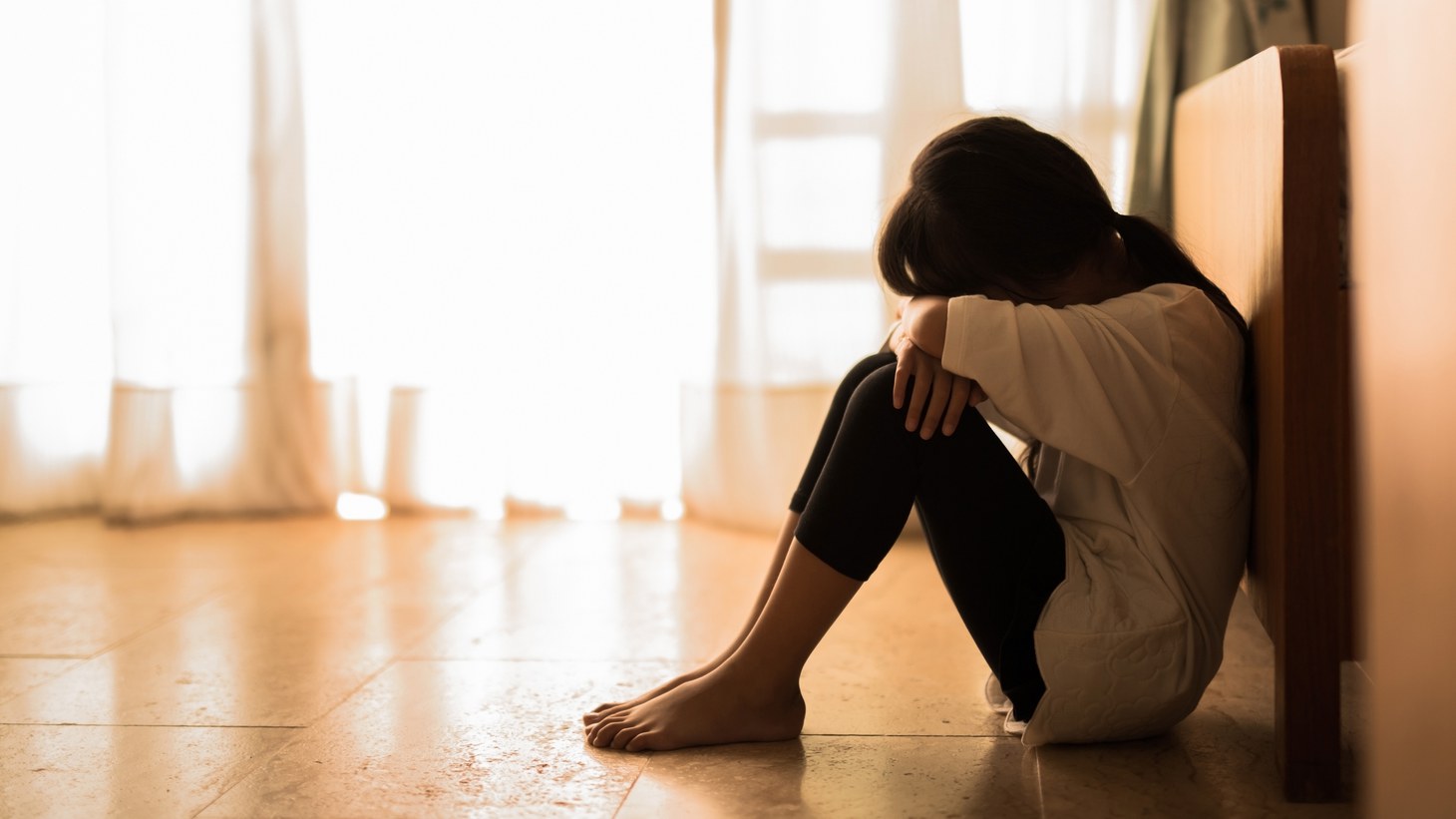 “Domestic violence is about power and control. It's not just about, ‘Was there an aberration in your conduct that caused you to, in one instance in your whole life, become physically violent?’ Domestic violence is a whole pattern of conduct. It's designed to control another human being,” says Eve Sheedy, who spent decades working with public agencies on domestic violence policy and prevention. Photo by Shutterstock.

Domestic violence increased during the COVID-19 lockdown that began in 2020. When all the messages were to stay home to stop the virus from spreading, the people experiencing behind-closed-doors violence had nowhere else to go. Shelters across Southern California were full. Last year, the United Nations declared this rise in domestic violence as a “shadow pandemic.”

Calls to domestic violence hotlines jumped as the COVID-19 pandemic went on, but formal complaints to law enforcement did not. Thus, it’s difficult to fully measure the extent of domestic violence, says Eve Sheedy, who spent decades working with public agencies on domestic violence policy and prevention. Now she has her own firm called Sheedy Consulting.

To further complicate matters, Sheedy says a rise in domestic violence might not equate to a rise in the number of people being abusive. Instead, the severity of abuse in any given situation might just be rising. As a result, she says survivors might hesitate to formally report an incident, and that likely happened during the pandemic.

Sheedy says she agrees with the UN’s characterization of domestic violence as a shadow pandemic. That’s because there isn’t open dialogue about the violence that often happens behind closed doors.

She says right now, it’s crucial to talk about domestic violence in a way that shows that anyone can turn into an abuser.

“The reality is domestic violence is about power and control. It's not just about, ‘Was there an aberration in your conduct that caused you to, in one instance in your whole life, to become physically violent?’ Domestic violence is a whole pattern of conduct. It's designed to control another human being.”

Sheedy says that abusers often isolate their partners and can separate them from their friends and family. So when lockdown started, an even greater sense of isolation followed. Added stressors could have also contributed.

“People were losing their jobs, losing their paychecks. And there was the uncertainty of even everybody's own personal health. So I do think levels of stress went up. But again, did that turn people into batters? I don't think so. I think it ratcheted up those who may have already been abusive.”

While substantiated fears of murder occur during domestic violence incidents, Sheedy says it doesn’t happen as often as some may think. But she points out that violence may escalate in situations where a couple is separated.

“If you look at it through the lens of power and control, that makes sense, right? Because the minute someone leaves, you've lost all power and control. So that becomes a very heightened moment. The issue is that survivors who contemplate leaving really need to connect to an agency to have a … plan to be able to do that safely.”

Many hotlines are run by shelter-based agencies, Sheedy says, and are staffed by specialized employees. They undergo what’s called the 40-Hour Training in Domestic Violence. It teaches skills such as how to screen callers and how to direct them to resources such as legal counsel and mental health services.

“The best kind of support is trauma-informed support, what we call client-centered. … [We] determine what are the needs of that survivor, not so much what list of things can I tell this person to do, but what are their immediate needs. So if someone needs to find a safe place, then you start to explain to someone the process of getting a shelter bed,” Sheedy says.

She adds, “If someone has other kinds of needs, you can connect them to those resources. They may have questions that are not of an emergent nature, but are part of how they're living their lives and trying to get by, and they need some assistance.”

One young woman’s experience of being unhoused and pregnant in Hollywood is the focus of a new series from the Los Angeles Times.

Rates of domestic violence have increased during the COVID-19 pandemic. The United Nations declared the rise as a “shadow pandemic.”