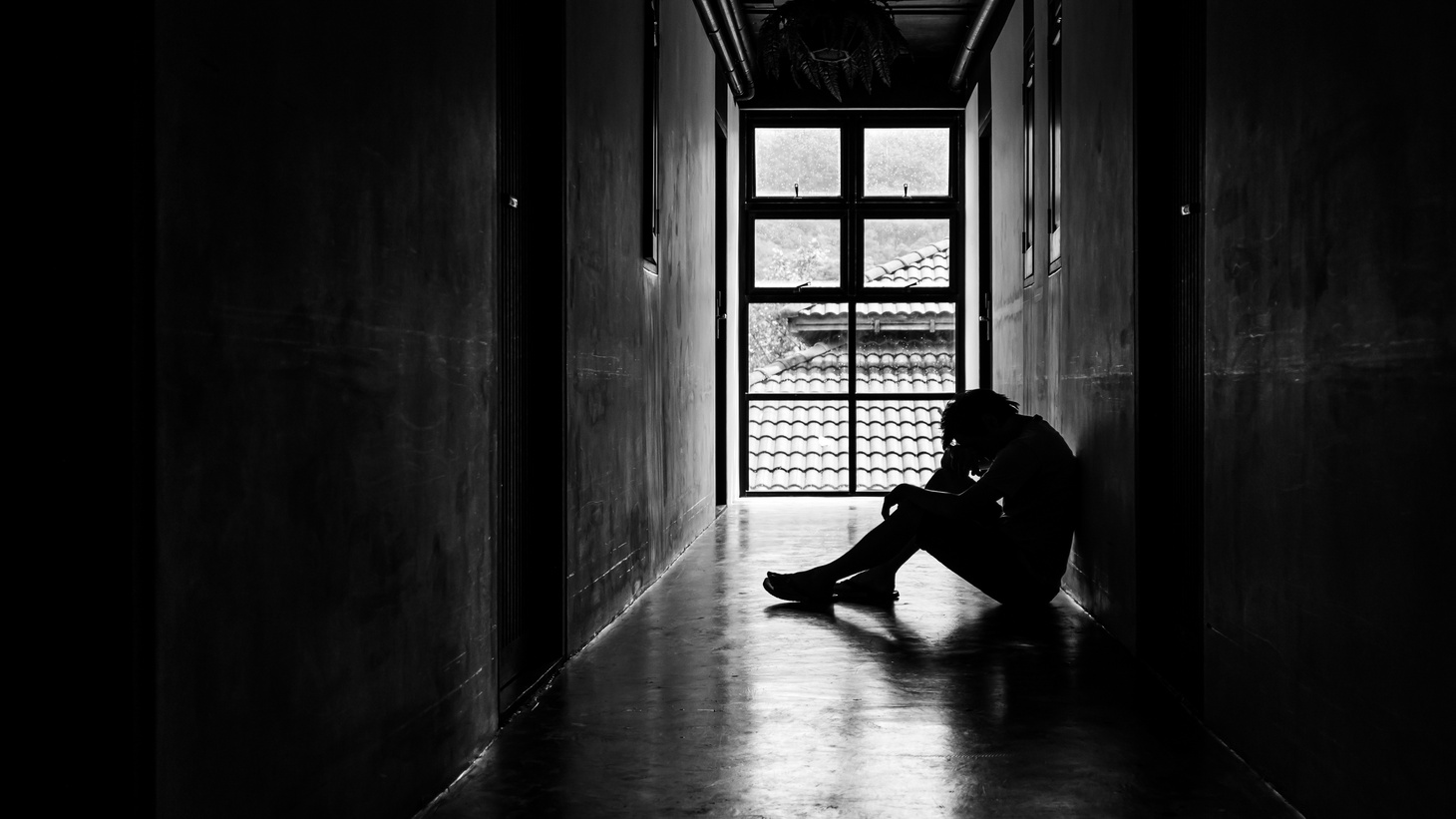 Nearly 4,000 people have been diverted from jail and into the ODR Housing program from the Office of Diversion and Reentry, which offers housing, nurses, psychiatrists, and case managers. But the program doesn't have enough money to expand. Photo by Shutterstock.

There is a pathway for people suffering from mental health issues to get out of the jail population and into supportive housing. It’s through a 2015 program called ODR Housing from the Office of Diversion and Reentry.

Nearly 4,000 people have been diverted from jail and into the program, which offers housing, nurses, psychiatrists, and case managers.

ODR currently has 2,200 beds, which are occupied, but LA County has not provided funding for the program to expand. So ODR Housing has not been able to accept a new client in over a year.

Dr. Kristen Ochoa, the medical director of ODR, says the work will continue nonetheless. “We really see this as a true answer for this population, that they receive ongoing services. … And we’re really hoping we get the opportunity to expand. Because this is the sickest of the sick population, vulnerable populations of Los Angeles County, and we really want to keep doing the work.”