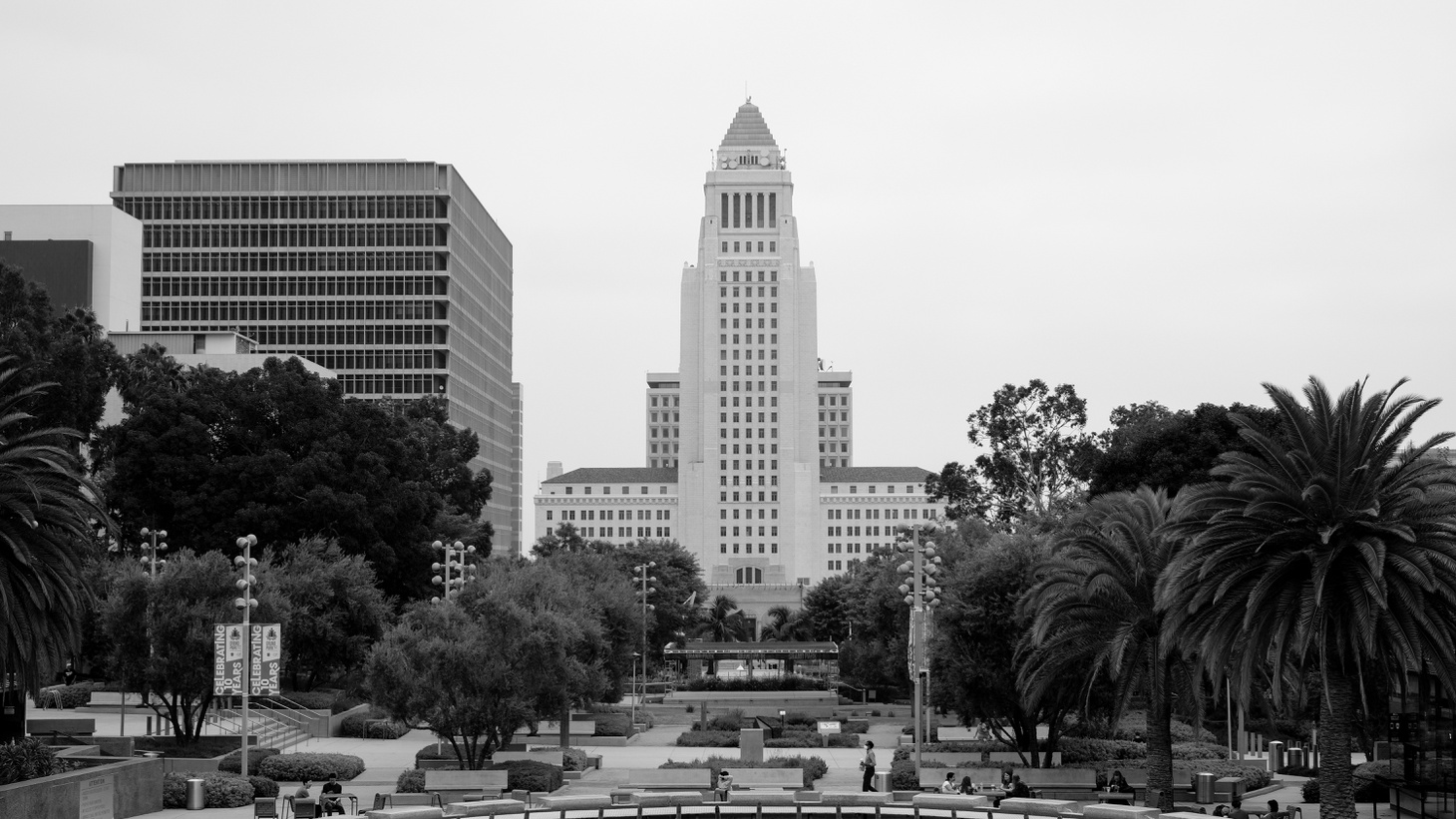 Traci Park is one of five new members on the LA City Council — during this time of turmoil and division. Trust between the public and local government has eroded after multiple scandals, from the leaked racist audio, to criminal convictions of former council members.

“It’s unfortunate that we’re in the circumstances that we’re in,” says Park, who represents District 11 on the west side. “Leading with transparency and being accessible and engaged with my communities, making decisions in the daylight … is how I intend to lead.”

After succeeding outgoing council member Mike Bonin, and defeating Erin Darling in the general election, Park — a former Republican from years ago, now a Democrat — joins a City Council that, as a whole, is leaning farther to the left. Park says that leftward shift will not change her views on key issues such as law enforcement funding.

“Public safety was a hill that I would be willing to die on,” explains Park, referring to her stance before she made the decision to run for a council seat. “And that is a hill I am not coming off.”

Citing current low staffing levels and forthcoming retirements and attrition, Park supports increased funding for the LAPD. She also criticizes her predecessor Bonin for “breach of trust and morale issues” with the LAPD. 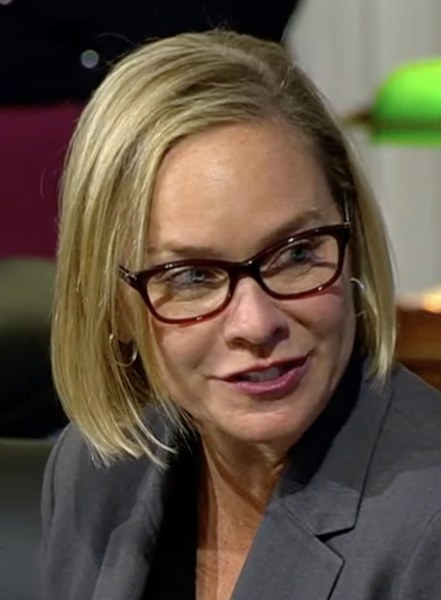 It’s on the issue of housing that Park finds some common ground with the recent moves of Mayor Karen Bass. Upon taking office, Bass declared a state of emergency on homelessness, allowing her to potentially fast-track housing development construction. This week, Bass announced a program called Inside Safe, which would move unhoused people into motels near encampments.

“I welcome the opportunity to partner with Mayor Bass, and empower her to achieve the goals she has set for our city,” affirms Park, pointing to affordable housing needs in District 11. “I think it is really important [that] good affordable projects, and workforce housing, are given priority in the district.”