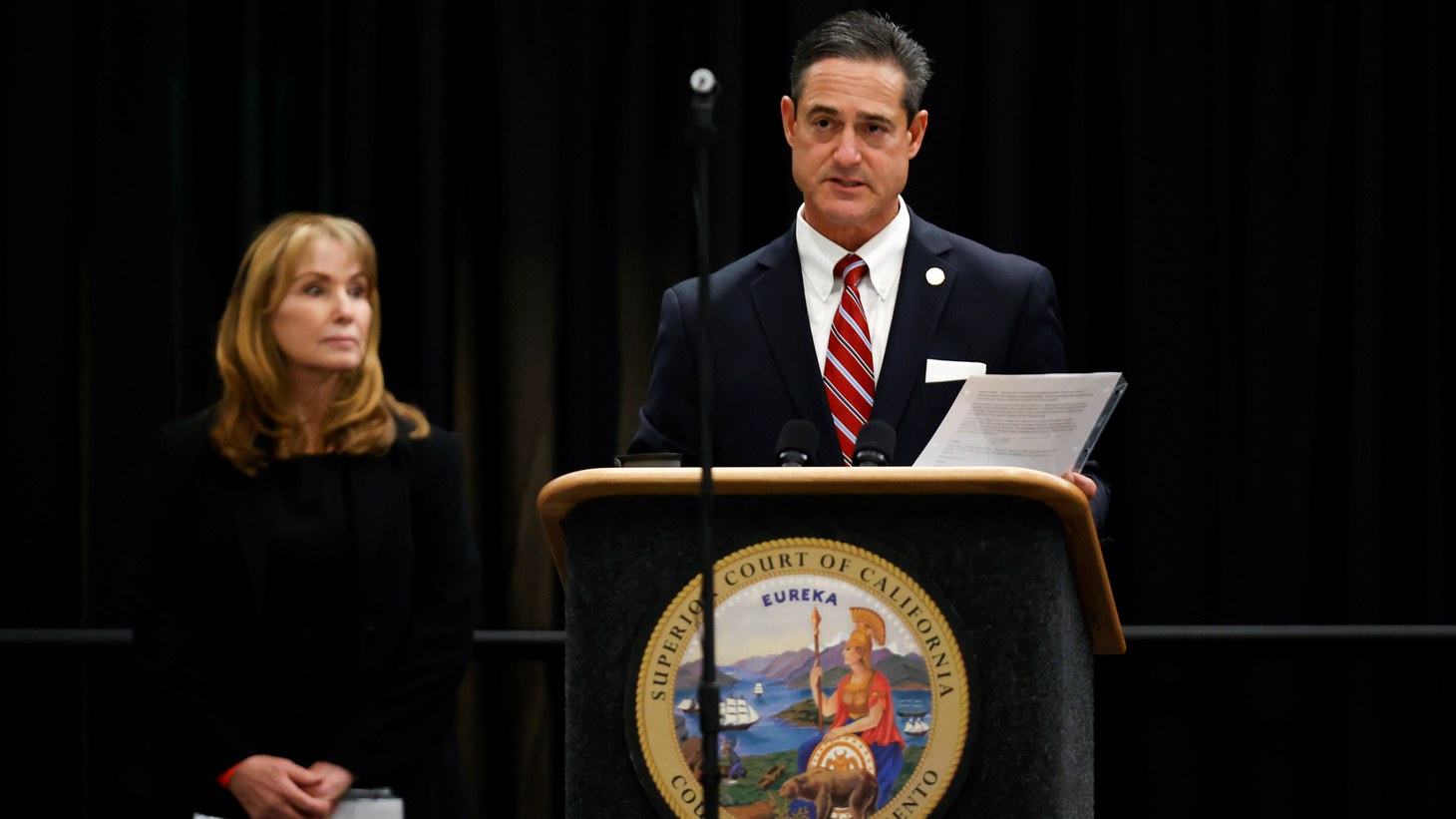 Orange County District Attorney Todd Spitzer has gone from running a reelection campaign to fending off calls for his resignation, which have been coming after he is reported to have said that he knows “many black people who get themselves out of their bad circumstances and bad situations by only dating white women.” He made the comment during the discussion of a murder case involving a Black defendant. A video also surfaced of him using the N-word in a speech that he made to an OC group.

Two Angelenos — one Ukrainian and one Russian — discuss what their families are living through in their respective native countries.

OC District Attorney Todd Spitzer faces calls for his resignation after displaying what some have described as a racist attitude when discussing a murder case involving a...