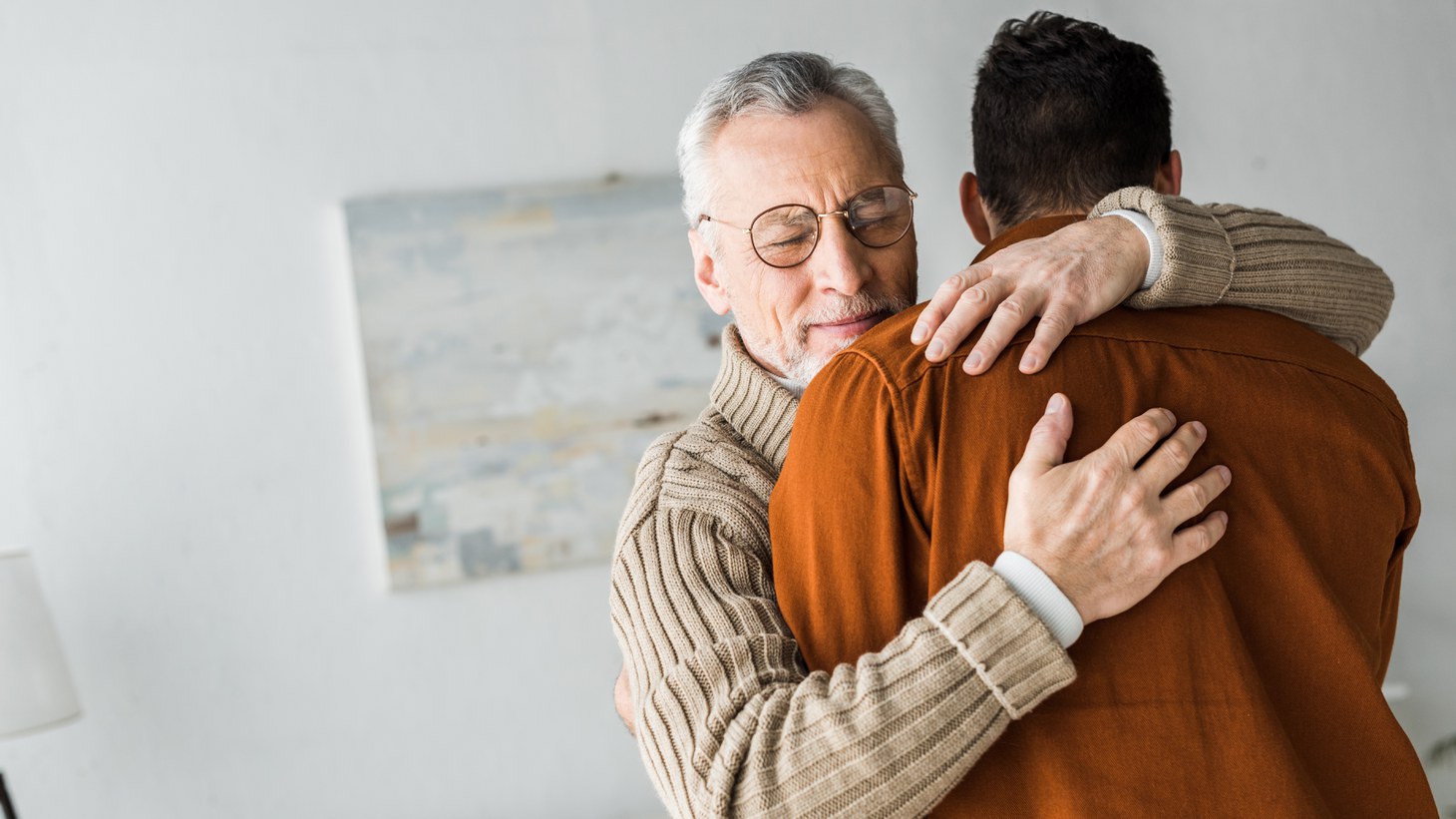 “Adults need touch and cuddling. It plays a very crucial factor in our well-being,” says Trevor James. Photo by Shutterstock.

Before the pandemic, social media was already decreasing in-person connection, then coronavirus and its lockdowns helped grow that trend even further, as people turned to Zoom screens for meetings, school lessons, even cocktail get-togethers and weddings. There was a need to reconnect, says Trevor James, a touch therapist and professional cuddler.

A former event planner, James decided to pivot in his search for a less stressful career. “I came across an article about cuddle therapy and was surprised that it was a thing at all. … And I just figured this just might be a fit. … I found that I could get certified. And so I did.”

He emphasizes that touch is crucial in people’s wellbeing — from infants to adults — as it’s a natural antidepressant and aids the immune system. “There's no part of the body that does not benefit from touch.”

He explains that a typical session begins with an icebreaker conversation, then connection exercises such as eye-gazing, then breathing exercises. The actual cuddling is next, which begins with light contact, such as lying side-by-side (people could hold hands or have their arms touch). The cuddling progresses from there, and it ends with a “closing circle.”

However, at the height of the pandemic, James had to shut down in-person sessions and give touch therapy over Zoom.

Clients come to James for all sorts of reasons.

However, most clients are men. “I just decided to focus on men because men are much more touch-deprived than women are,” he says. Men are more skeptical about touch outside of this safe, controlled zone due to concerns around homophobia and sexual harassment.

But this is particular to America, he points out, and in his native Ghana, it was common to see two men holding hands, and they weren’t gay or lovers.

“You'll find in other countries … people touch each other much more frequently. And several studies have been done proving that. But in America, people are a lot more concerned about this personal space.”

LA City Council is considering a proposal to end COVID-era eviction protections. Landlords say they need the income amid inflation. Activists worry that this will lead to...