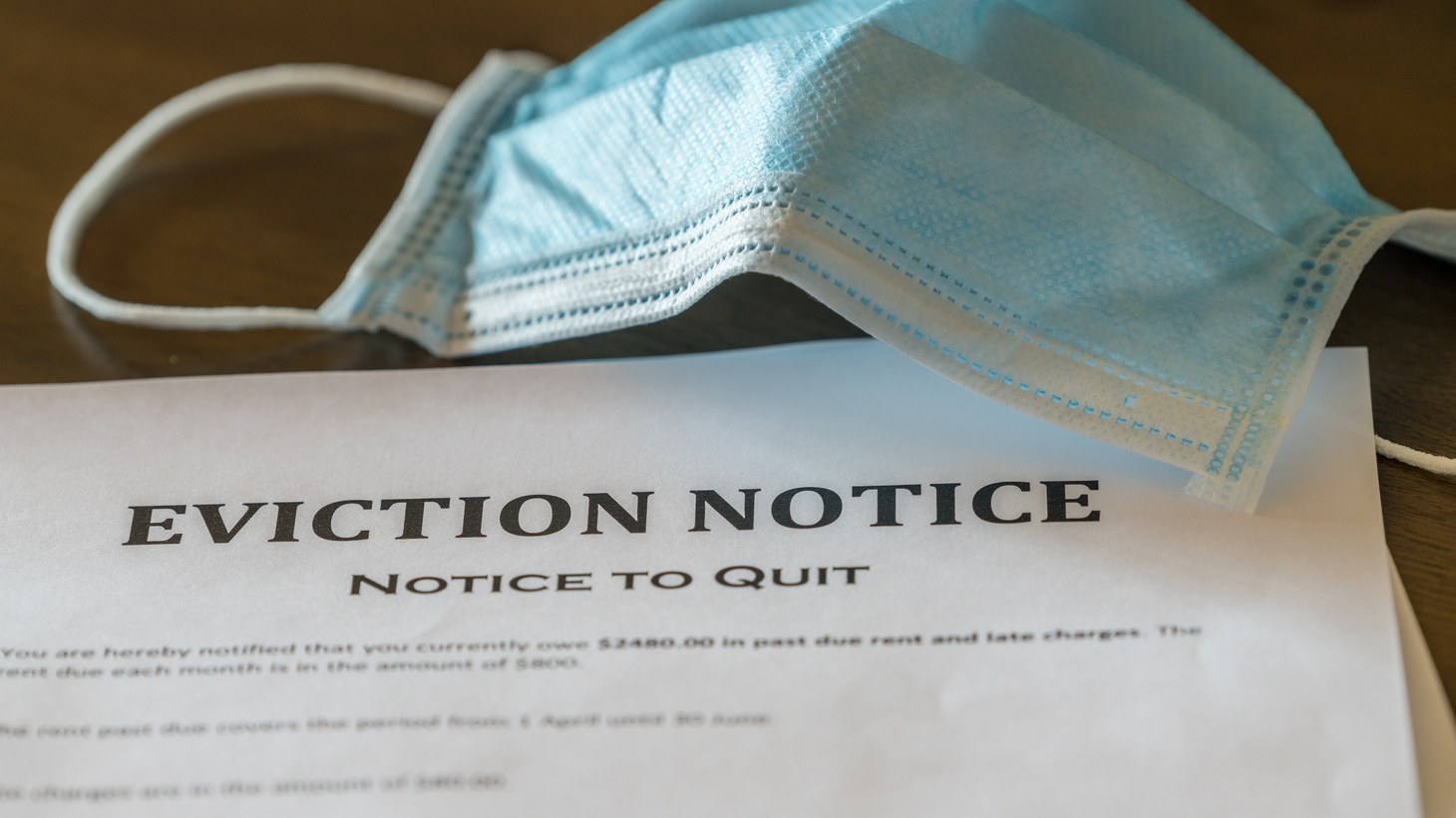 “If the eviction is over failure to pay the rent, and you are COVID-impacted in the City of Los Angeles, your rent is not due until August of 2023. And therefore you cannot be evicted for that rent,” says the Eviction Defense Network’s Elena Popp. Photo by Shutterstock.

The number of unhoused people in LA County rose again in 2022, by about 4%, according to the LA Homeless Services Authority (LAHSA). And the City and County of LA are planning to phase out COVID-era eviction moratoriums, leading to concerns that more Angelenos will end up on the streets.

But these are not blanket moratoriums, and the law still allowed evictions to be filed (it just granted more tenant protections). That’s according to Elena Popp, an attorney and executive director of the Eviction Defense Network.

“If the eviction is over failure to pay the rent, and you are COVID-impacted in the City of Los Angeles, your rent is not due until August of 2023. And therefore you cannot be evicted for that rent. And in the City of Los Angeles, that rent debt turns into regular consumer debt that can be collected in a small claims case, but not in an eviction case.”

When it comes to LA County, the law is similar, except for one glitch. Popp says, “If you did not pay your rent in April, May or June, you have no COVID protections. … So we have tons of clients who've got eviction filings during those three months.”

However, at the height of the protections, landlords used illegal lockouts as a tactic to push out tenants, she says.

“Why would a landlord illegally lock someone out? Well, because they can. And why can they? Because law enforcement refuses to enforce. We had a case this morning where an elderly person was illegally locked out by a landlord and the police refused to do anything about it.”

Popp and other advocates are trying to persuade the county supervisors and LA City Council to extend tenants’ safeguards because there are not enough lawyers to represent every case currently.

“We estimate that half a million people didn't pay their rent. The eviction rate is up to about 50,000 a year. The Right to Counsel Coalition probably has the capacity to help about 5,000.”

Popp says that an attorney can help defendants win their case or negotiate a soft landing, which means an eviction isn’t put on the defendant’s record and they can have some time to move.

Meanwhile, Dan Yukelson, executive director of the Apartment Association of Greater Los Angeles (AAGLA), says he hears from hundreds of landlords weekly, many who’ve struggled to collect rent over the past three years, had to sell their properties at a discount, or are facing foreclosure now.

Yukelson explains that owners are struggling to pay bills on their properties, and they’re extra strained as high inflation and ordinances have prevented them from increasing rents during COVID.

He says now, owners must decide whether to collect the owed rent or start the eviction process, which takes time and money.

“[It] could cost up to $50,000 and take six months to try to evict somebody. And so in most cases, owners are going to be left with no other choice but to pay some of these renters for their bad behavior of not paying rent, and working something out to just recover their units, in hopes that they could rent to somebody who's going to be paying the rent.”

Yukelson argues that much of the system favors renters and doesn’t protect owners enough.

“I always say we're not in the eviction business, we're in the housing business. But there are those extreme outlier cases that I hear about every day of tenants that just have taken advantage,” he explains. “Now, if tenants have been impacted by COVID, and they've been making efforts to pay and have been communicating with their landlord, that's a different story.”

The City and County of LA are phasing out pandemic-related eviction moratoriums. What will it mean for struggling renters and landlords?

Growing up, David Ambroz had a mom with mental illness, and his family experienced homelessness before he moved to the foster care system, which can be especially hard for...