As Amazon automates jobs, warehouse workers are on edge In the Inland Empire, east of Los Angeles, there are hundreds of warehouses. They span east through San Bernardino and practically to the edge of the desert in Beaumont.

Beaumont is poised to get one of the latest and greatest warehouses in the nation when Amazon opens its 14th Southern California fulfillment center in the town of 48,000 people next spring.

The 1000 or so workers per shift will have mostly office-type positions inside this top-of-the-line, air-conditioned facility. There won't be any more people running across the sprawling warehouse floor to pick up items. Robots will do that job.

The goods movement industry is the backbone of the Inland Empire. And workers are already seeing the impacts of robotics.

“A fulfillment center came online and tripled the output of what the facility was able to do,” says Paul Granillo, head of the nonprofit Inland Empire Economic Partnership. “Now it didn’t triple the workforce. It doubled the workforce. So there you start to see what automation can do.”

Granillo isn’t the only one concerned about robots affecting people's livelihoods. The Inland Empire also has many low-skill jobs in the logistics sector.

Local economist John Husing points out that poor education rates in the area limit the kinds of jobs available: “These are jobs that blue-collar people that are not well educated can learn to do in a hurry."

He sees logistics as a path to the middle class for many residents. "You open up this enormous opportunity … [for] a place like the Inland Empire, where 45% of our adult population is high school or less.”

The warehouse industry isn’t without its detractors. Environmentalists don’t like them. But almost nobody gripes about same-day shipping.

“We’re the truck capital of Southern California,” says Acquanetta Warren, the mayor of Fontana. “People complain about warehousing and distribution. I always say, ‘Well stop ordering stuff. As long as you’re going to order, there’s a market for it… All the orders start here folks. Yeah, that’s why your stuff comes by noon.’”

Some Fontana residents have christened her as “Warehouse Warren.” But the mayor says jobs in logistics and manufacturing can pay well when you have the skills. 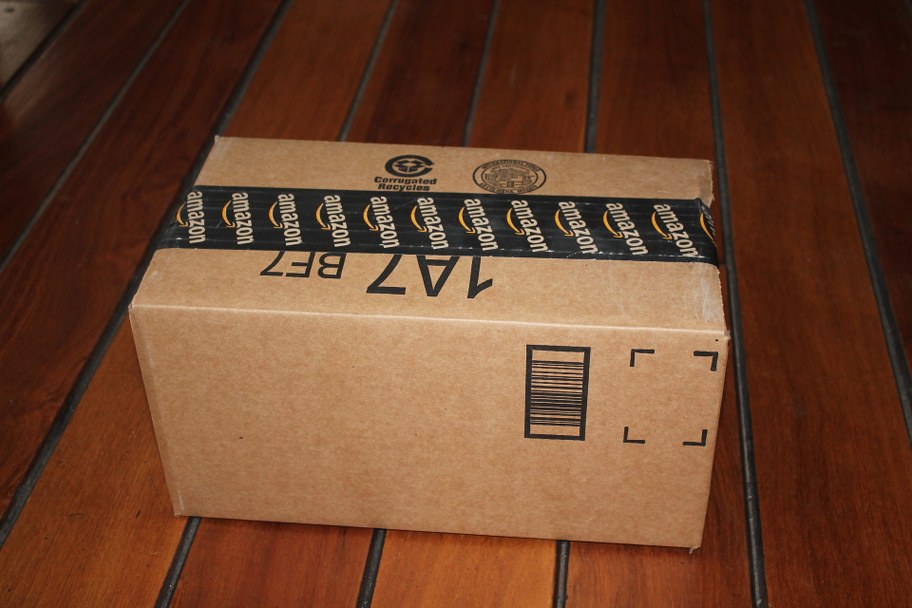 That’s where a new push from Amazon comes in. The online retail giant announced this summer it was going to spend $700 million to retrain one-third of its workers nationwide by 2025. Amazon says it’s aiming to boost skills within the company and advance employees in-house or send them elsewhere at a higher level.

Amazon’s huge retraining announcement comes at a time when it’s not a question of if automation will disrupt the logistics sector, but when and by how much.

Johannes Moenius, an economics professor at the University of Redlands, studied what share of jobs could be automated. “We found that the Inland Empire is one of the regions that are most susceptible to automation in the whole nation," he says.

He believes truck drivers and warehouse workers are most susceptible to automation. He found about 75% of logistics jobs face automation and could be outsourced to robots.

Moenius thinks the mass retraining effort by Amazon is good, whether employees stay with the company or move on.

“They will have additional skill sets that will make them more employable,” says Moenius. “But some of the workers, they will just not need anymore – even if they grow at the pace they’ve grown historically. So these workers will have to find new opportunities, and that Amazon at least trains them before they are going to be set free. That is a good thing.”

As Amazon, the largest private employer in the Inland Empire, prepares its workforce for a future where robots play a larger role, the region is faced with a choice: retrain or be left behind.

As Amazon automates jobs, warehouse workers are on edge

In the Inland Empire, east of Los Angeles, there are hundreds of warehouses.

Gov. Newsom signs 'gig economy' law. How will that affect restaurants and consumers?

How will SoFi Stadium change Inglewood?

In Inglewood, a 70,000-seat stadium is more than two-thirds of the way done. It's worth $5 billion. Now has a name: SoFi Stadium. SoFi stands for Social Finance Corporation,...