Ten years ago, Sara Hernandez and Keith Mariano moved into a 12-story, 1920s era building across from Pershing Square in downtown L.A.

A developer purchased the faded property in 2004 and turned it into upscale loft condos, complete with a rooftop swimming pool.

The couple, now married and expecting their first baby, were eager to have a life filled with downtown flavor; especially Sara, who grew up in the farming community of Salinas.

“I joke that 18 years of living in the middle of lettuce fields kind of makes you want to live in an urban environment,” said Hernandez. 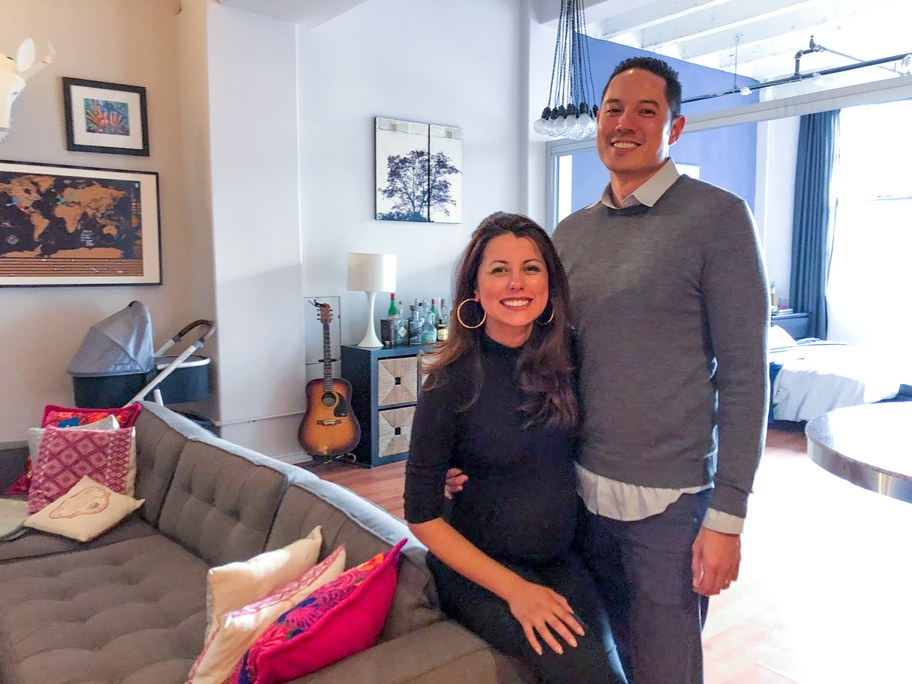 Sara and Keith were downtown pioneers in 2009, willing to move into an area of LA where lots of people worked but few actually lived.

Since then, many others have followed Sara and Keith downtown, turning it into one of hottest residential real estate markets in the country.

But what sparked the population boom?

Many credit a law approved by city officials in 1999 called the adaptive reuse ordinance. 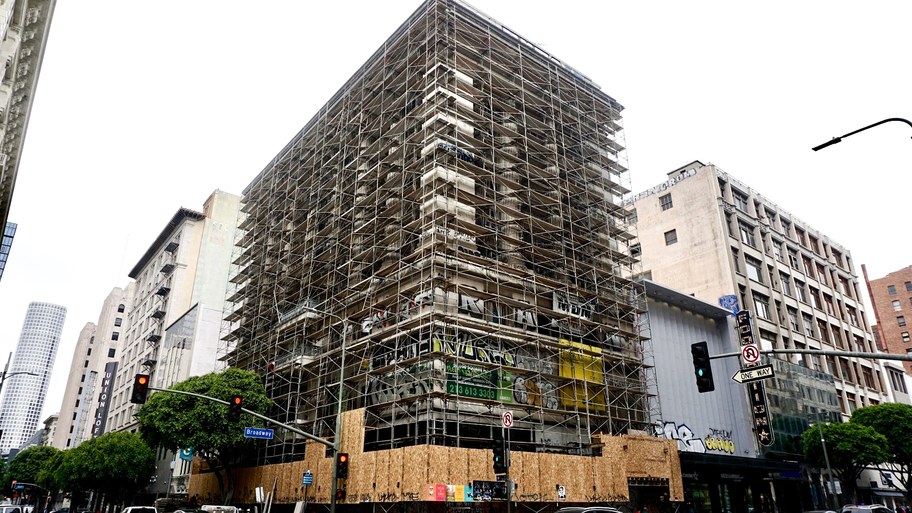 The ordinance made it easier to take downtown’s enormous stock of decaying and empty office buildings and stores, and turn them into apartments and condos without meeting modern building and zoning codes.

“Having a policy that incentivized development, that really made a huge difference,” said architect Karin Liljegren.

Liljegren has been involved in hundreds of downtown redevelopment projects in the years since, and says the downtown renaissance wouldn’t have happened as fast or thoroughly without the adaptive reuse ordinance.

But as lots of “haves” move downtown, there are still “have-nots" there, including a large homeless population, people living in single residency occupancy hotel rooms, and small merchants trying to hang on amid rising rents.

How DTLA became a go-to place to live

Ten years ago, Sara Hernandez and Keith Mariano moved into a 12-story, 1920s era building across from Pershing Square in downtown L.A. A developer purchased the faded...

Journalist Jon Regardie has been reporting on the evolution of downtown LA for more than two decades, from sanitation issues on Skid Row to the trendiest new restaurants. So...

Record store Amoeba Music is leaving its long-time Hollywood home. The Los Angeles City Council voted to approve zoning changes to allow a 26-story building to go up at the...