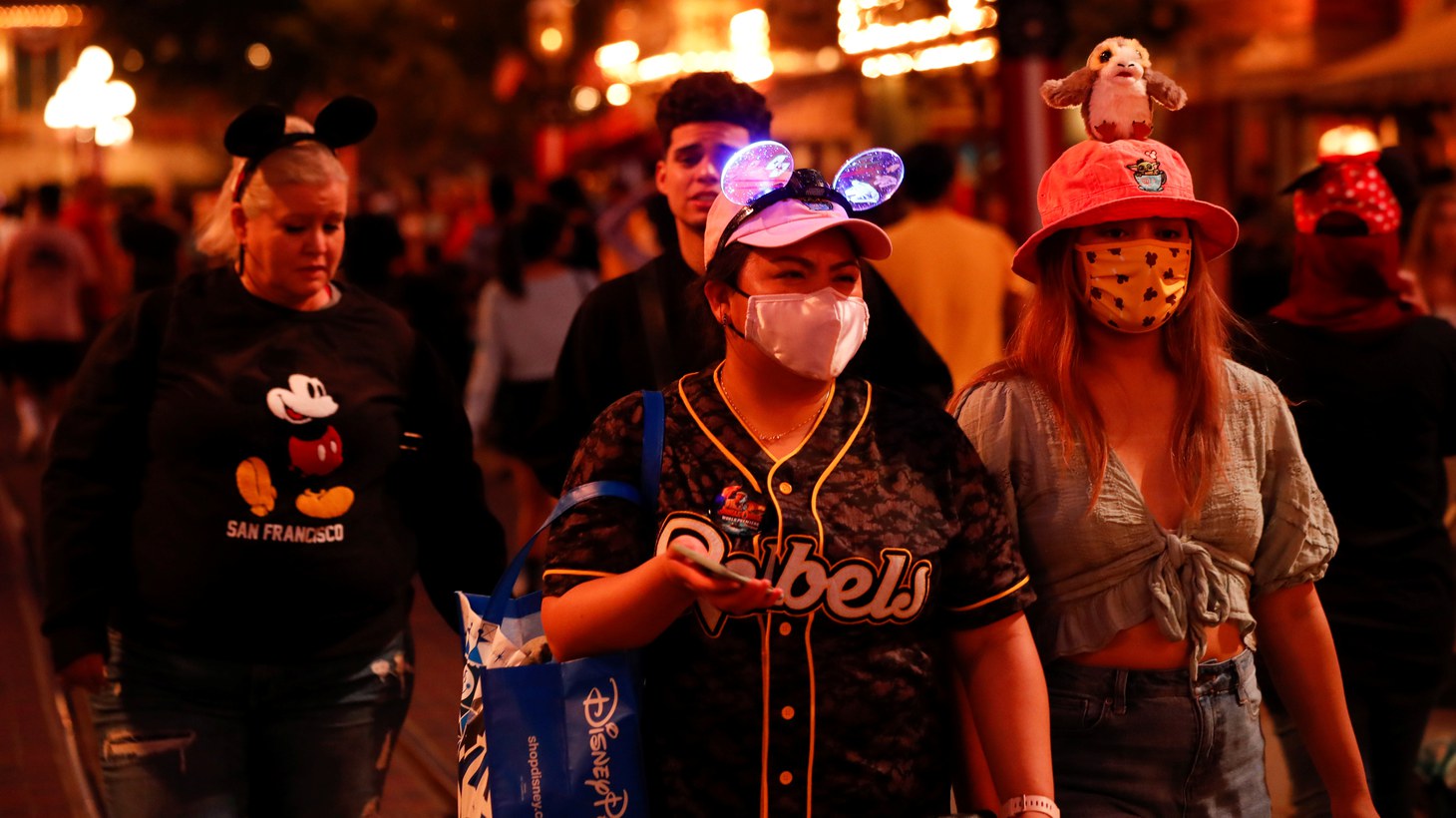 “As far back as the 70s, you've had politicians — both Republicans and Democrats, by the way — on the Anaheim City Council put out a test balloon out there to see, well, maybe we should get a gate tax. … But Disney has always been very adamantly opposed,” says Gustavo Arellano, columnist for the LA Times. “And of course, since they historically have wielded so much political power, whatever they said went.”

So why is this coming up now? Arellano says the FBI’s investigation into Anaheim politics led to big changes in what’s up for discussion.

“Before this investigation, the former mayor of Anaheim, Harry Sidhu, who had just resigned in the wake of it, he had a resolution saying that if you're a council member, you needed to get the approval of two other council members … to bring anything up for discussion. And that was done specifically to put away any criticisms of people against him. Now with him gone, they're able to talk about it.”

He reminds listeners that the FBI probe alleges that a “cabal” of interests in Anaheim illegally ran politics. Disney hasn’t been implicated, but the company fears that voters might turn against them.

“The other interesting thing [is] you have a lot of conservatives now angry at Disney for culture wars out in Florida. So Disney at this point is now more unpopular with local governments than it has been as far back as I can remember, at least.”

Plus, Anaheim is facing a massive deficit in its city budget, and city/municipal governments often think of taxes or bonds to fill in such gaps, Arellano adds.

For the tax to be implemented, however, voters would have to approve it.

Hundreds of animators, colorists, background painters, and more walked out of Disney during summer 1941. They demanded fair wages and overtime. A new book chronicles the...