The Dodgers will face off against the Washington Nationals in game 5 of the National League Division Series this Wednesday evening. So far, the series is tied 2-2.

The good news: the boys in blue are home, with friendly fans cheering them on. The bad news: those fans have been burned in the postseason before.

Among the more than 50,000 fans at Dodger Stadium on tonight, many belong to a club named Pantone 294. Pantone 294 is the official Dodger blue hue. And the group is comprised of fans who travel to away games all over the world in support of the players.

“Pantone started in L.A., and it's grown across the United States,” says Desiree Garcia, who runs the operations, marketing and public relations for Pantone 294. “So now about 75% of our travelers are from Southern California. However, a good 30 to 25% of them are from all over the United States and abroad. It's one of those things where I think, no matter if they're winning or they're losing [Pantone members] just want to go and have a good time amongst like minded people.” 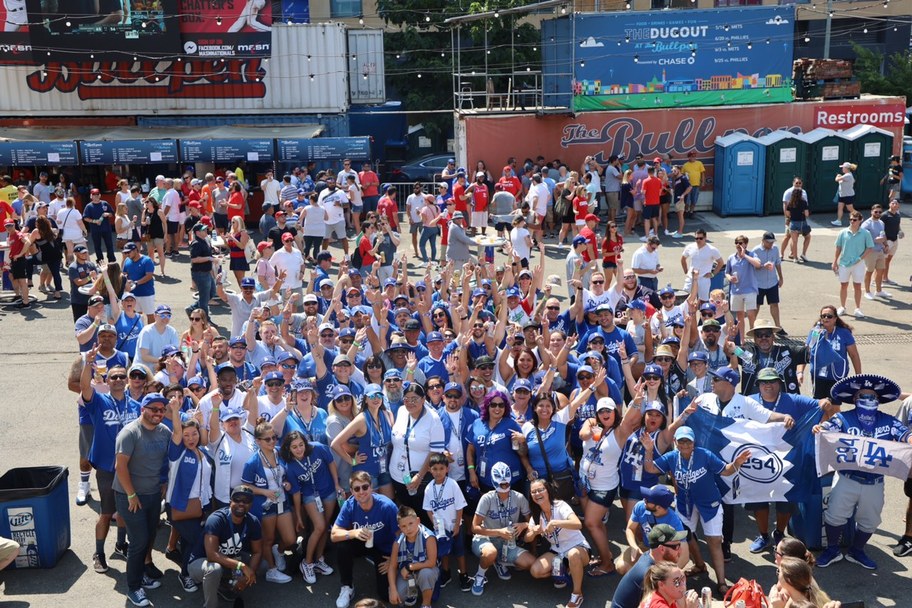 There are several local Pantone 294 chapters throughout Southern California. During many away games when Pantone 294 isn’t traveling to cheer on players, Garcia organizes watch parties with giveaways and raffles. Some of their biggest chapters are in El Monte, Hermosa Beach, Westminster, Maywood and Rancho Cucamonga.

Winners or losers, Pantone 294 members bleed blue no matter what. “We've been blessed. The Dodgers have been division champs seven years years in a row now,” says Cody Lauterbach, who manages the Baja Sharkeez restaurant in Hermosa Beach. “You know sometimes you're in [between] a rock and a hard place, but you gotta stick true to your team because when they win, you win.” 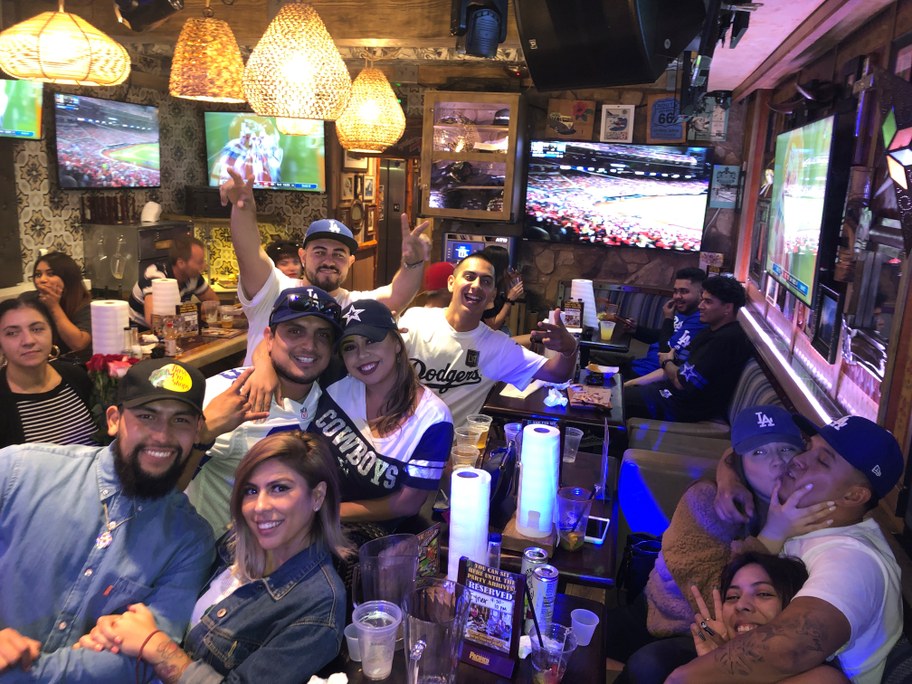 There is a lot riding on tonight’s game. Patricia Rivero, also known as “Pantone Patty,” will be watching game 5 at a Pantone event. She’s already saving up for World Series tickets. “[It’s] just going to be a very, very stressful game,” she says. “Because it's a win it or go home. So it's a must win.”

It’s do or die for the Dodgers

The Dodgers will face off against the Washington Nationals in game 5 of the National League Division Series this Wednesday evening.

Seniors are one of the fastest demographics to fall into homelessness. That’s why Santa Monica is giving some of its low-income seniors a monthly check ranging from...

As millennials and those in Generation Z continue to move to densely populated urban centers, they’re finding new ways to afford them. That’s why co-living is getting more...