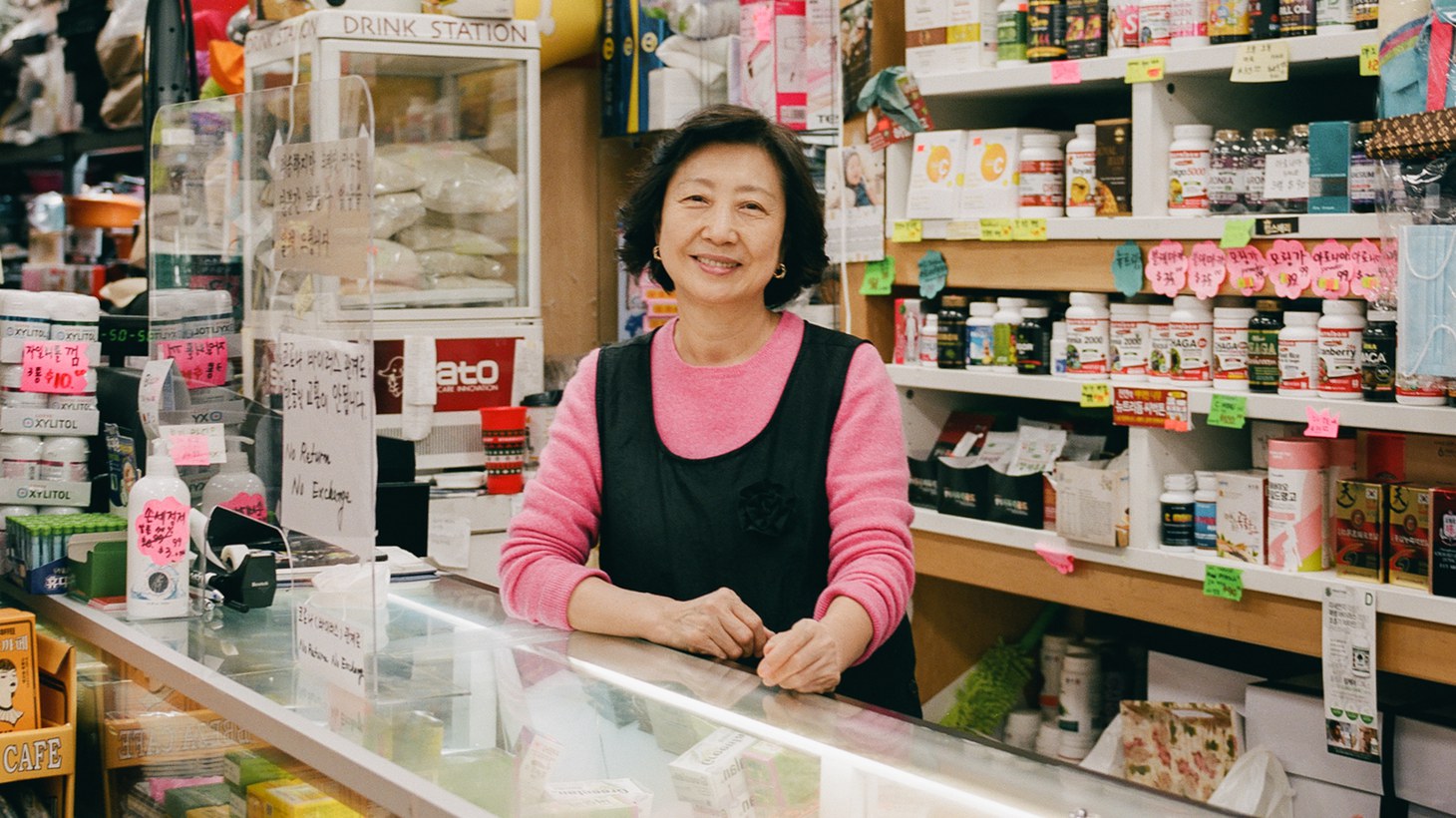 Ms. Jo, shopkeeper at Home Mart Plus Co. in Koreatown, stands behind a glass counter wearing a pink sweater and black vest. Photo by Emanuel Hahn.

When photographer Emanuel Hahn moved from NY to LA during the first winter of the pandemic, he would park his car on the perimeter of Koreatown and go walking. The streets and alleyways, once bustling, were quiet and empty.

The first business Hahn walked into was Home Mart Plus Co. in the Rodeo Galleria on Western Avenue. Hahn was new to LA, and the shopkeeper, Ms. Jo, carried the items he grew up with.

“When I started talking to her, I realized that she had bottled up so much inside her, and there was not really someone that she could talk to.”

Eventually, Hahn explains, Ms. Jo began to open up, sharing the story of her immigration.

“She mentioned that I reminded her a lot of her son, who was in his 30s. And I think there was this … familial bond that she felt with me,” Hahn says. After an hour, Hahn asked if he could take her photo. “She was really hesitant because she claims she's not photogenic. She said I could get one shot. And that was it.” 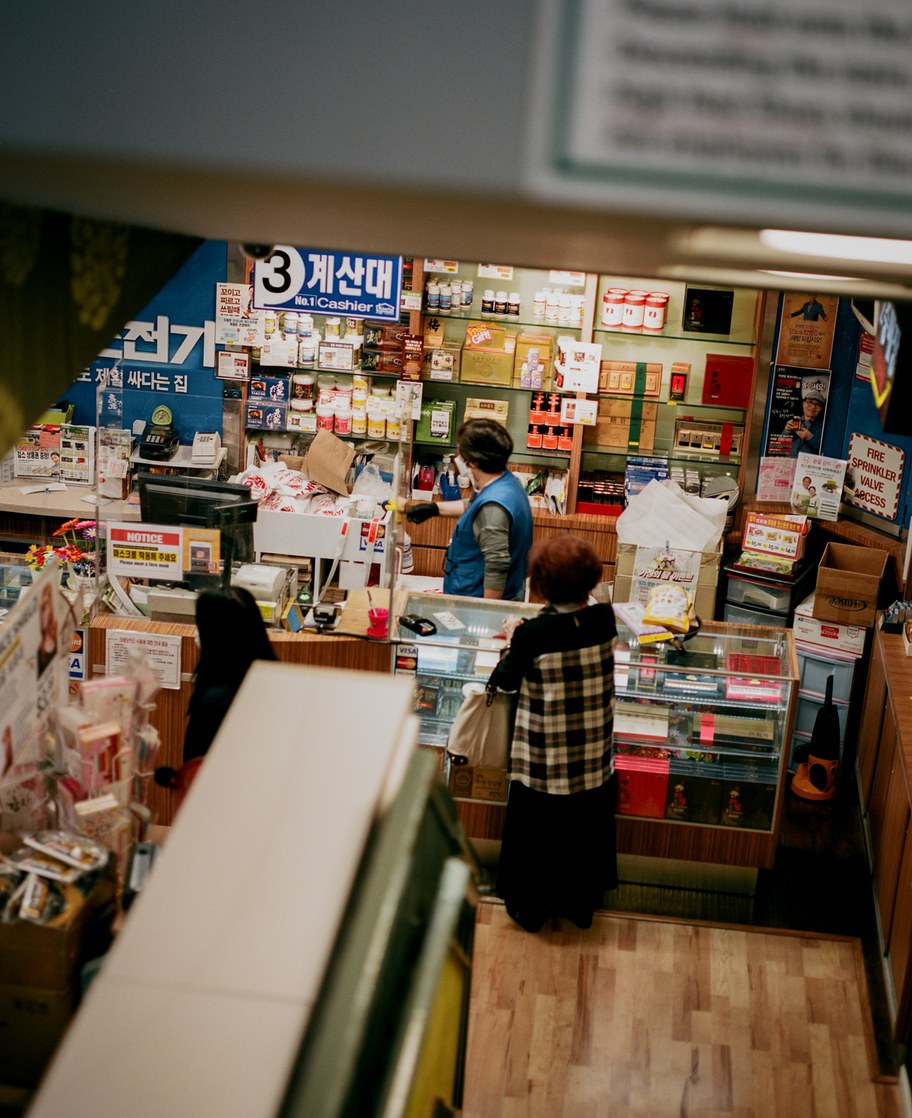 Hahn ended up photographing about 40 local business owners, many of whom were older, first-generation Korean Americans who were approaching retirement. He says they had to make a tough choice: sell their business, pass it on to their kids, or shut down permanently.

Koreatown has also changed rapidly over the last five to 10 years, with gentrification and rising housing prices, he adds. “It was just visually clear to me when I was walking around K-Town to see all these mom-and-pop shops that were started in the 80s juxtaposed with these huge condos that were going up everywhere. And I think that was a signal to me to try and capture something, so that there could be a record of what was here before what we see today.” 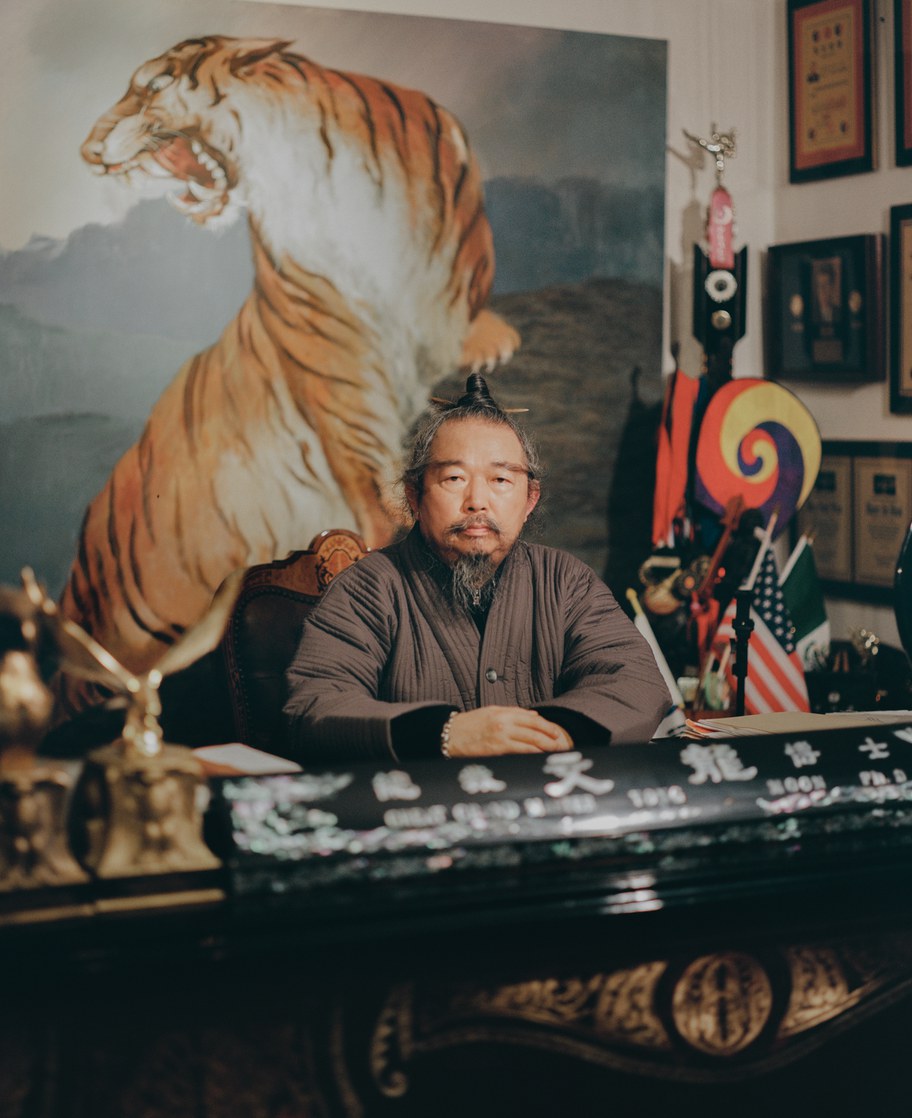 Hahn’s photography is influenced by his own immigration story. He was born in Saipan, north of Guam, and he moved with his missionary parents to Singapore, Cambodia, back to Singapore, then New York and LA.

He says growing up, he never thought he’d be a photographer, but instead become a diplomat or lawyer.

“I always felt like I had to be a chameleon and blend into wherever I was. And in some ways, that is the experience of being Asian American in this country. … You have to adapt to the situation. And so I think any topics that involve that idea of assimilation or adaptation is something that I'm interested in,” he says. “And I think it just seemed natural that at a certain point, I would document Korean people because they are the people of my descent.”

Hahn adds, “I think the most wonderful thing about this book was just that I didn't set out to make a book, and that it all happened organically. And I think at every step of the process, it just felt right. And it just felt truthful. And it just seemed like I had to do it.” 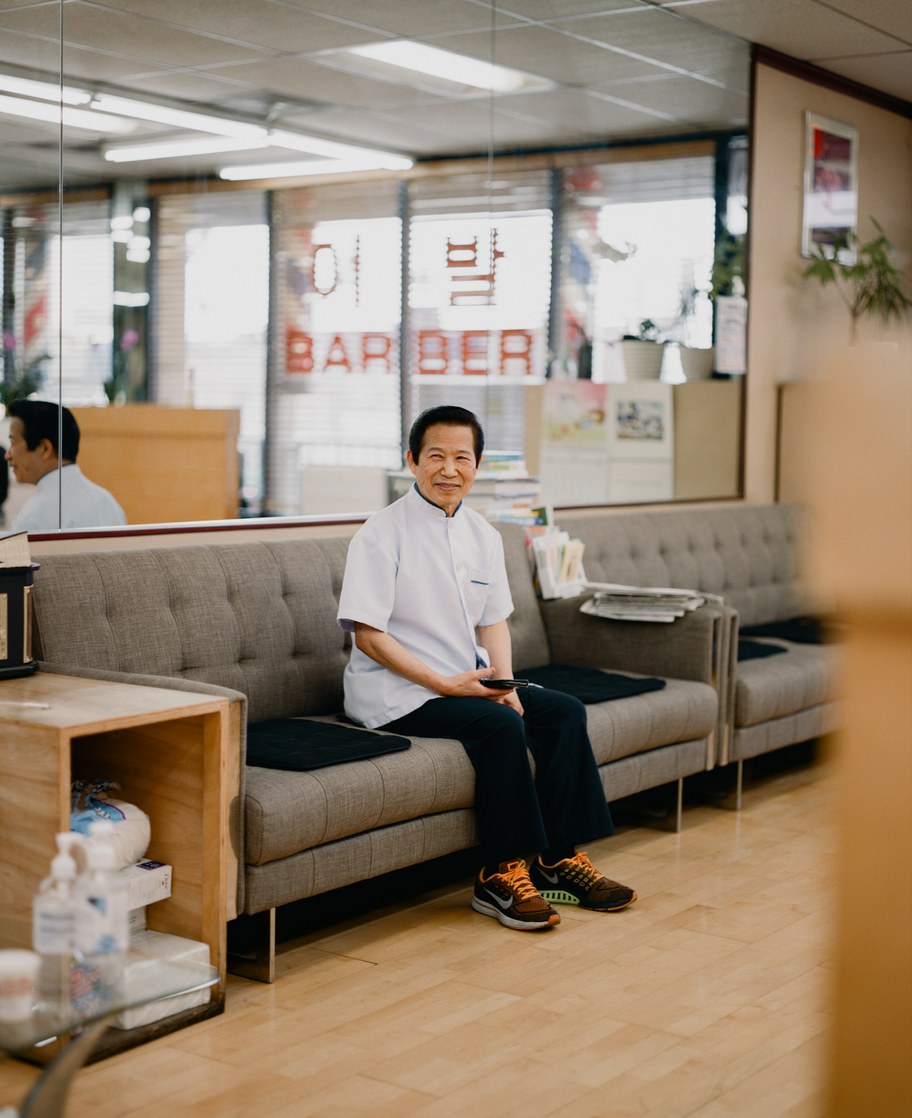 Happy Barbershop is one of a few Korean-run barbershops left in Koreatown that cater to the elderly community. Many barbershops closed permanently during the pandemic due to the death of the owner or financial hardship. Photo by Emanuel Hahn. 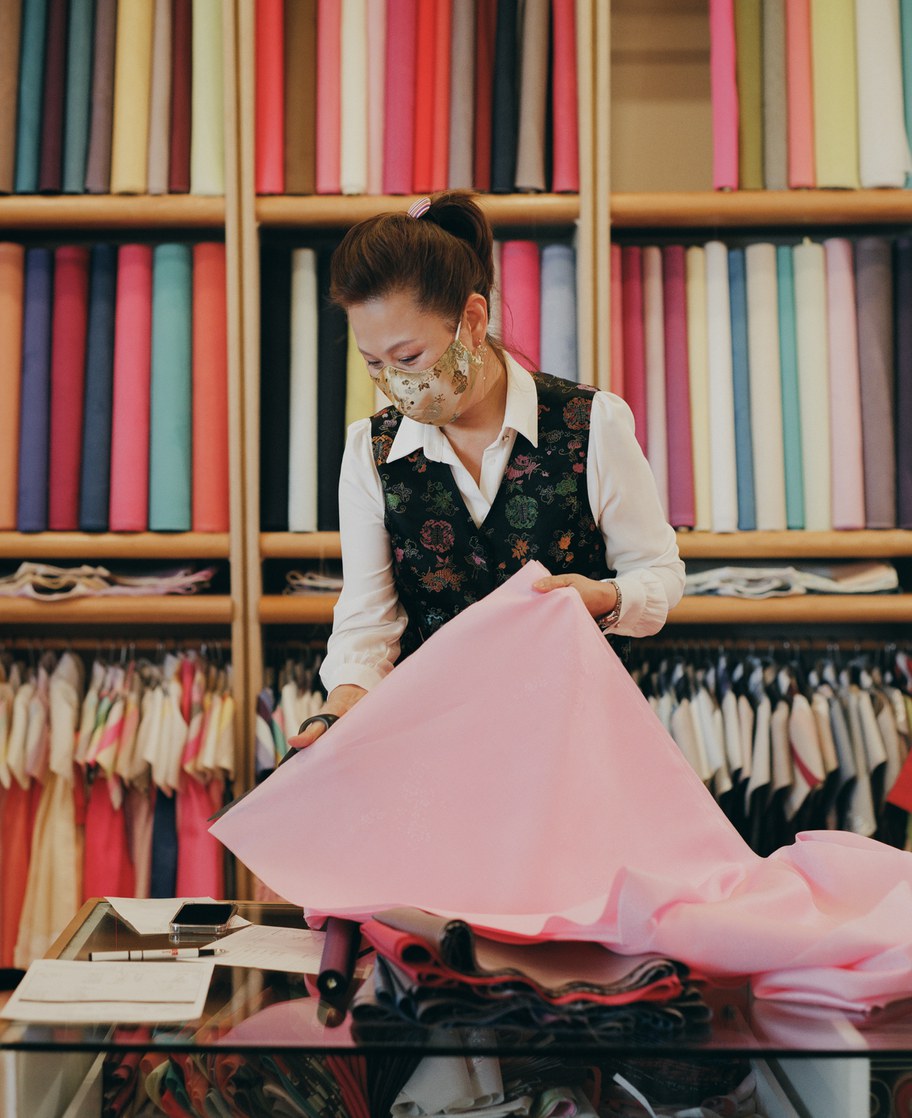 House of Lee Hwa is one of the first hanbok stores in Koreatown, run by a fourth-generation hanbok maker. Photo by Emanuel Hahn. 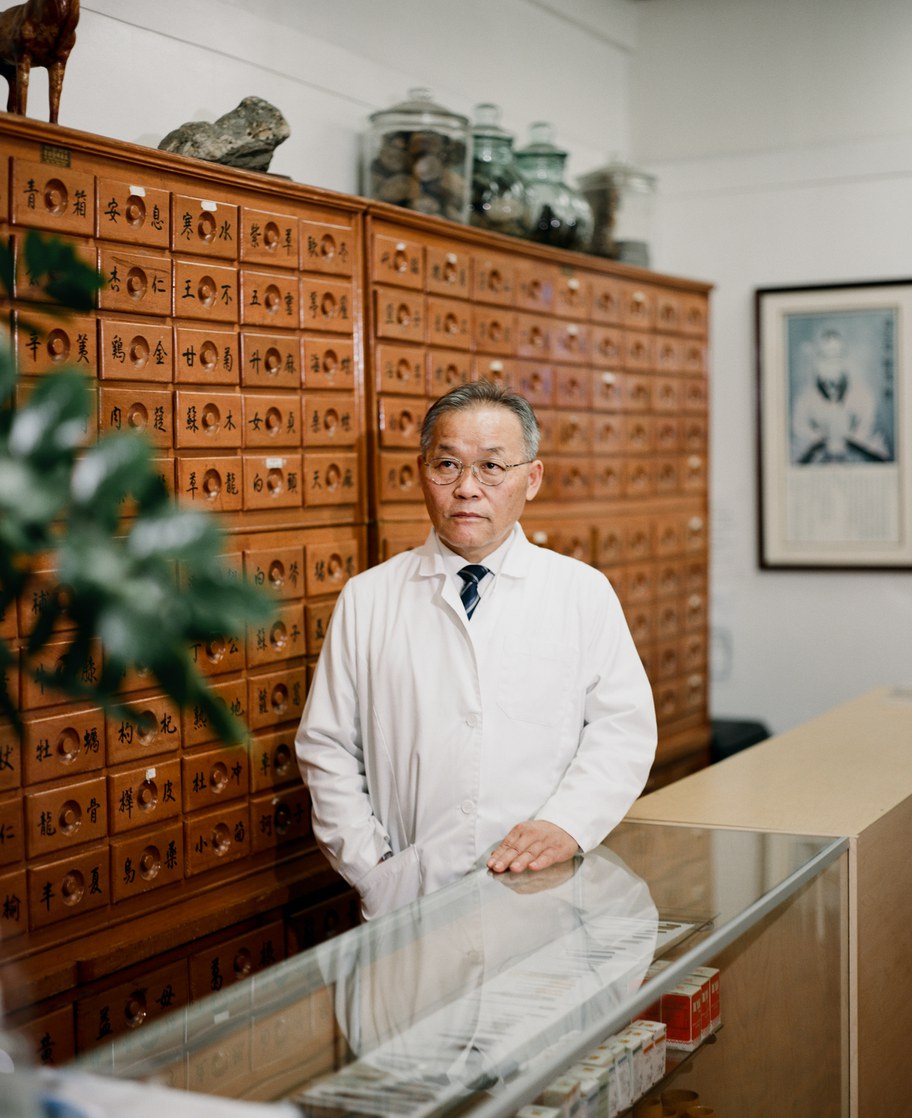 Peter Song is one of the numerous Eastern medicine practitioners in Koreatown. Photo by Emanuel Hahn. 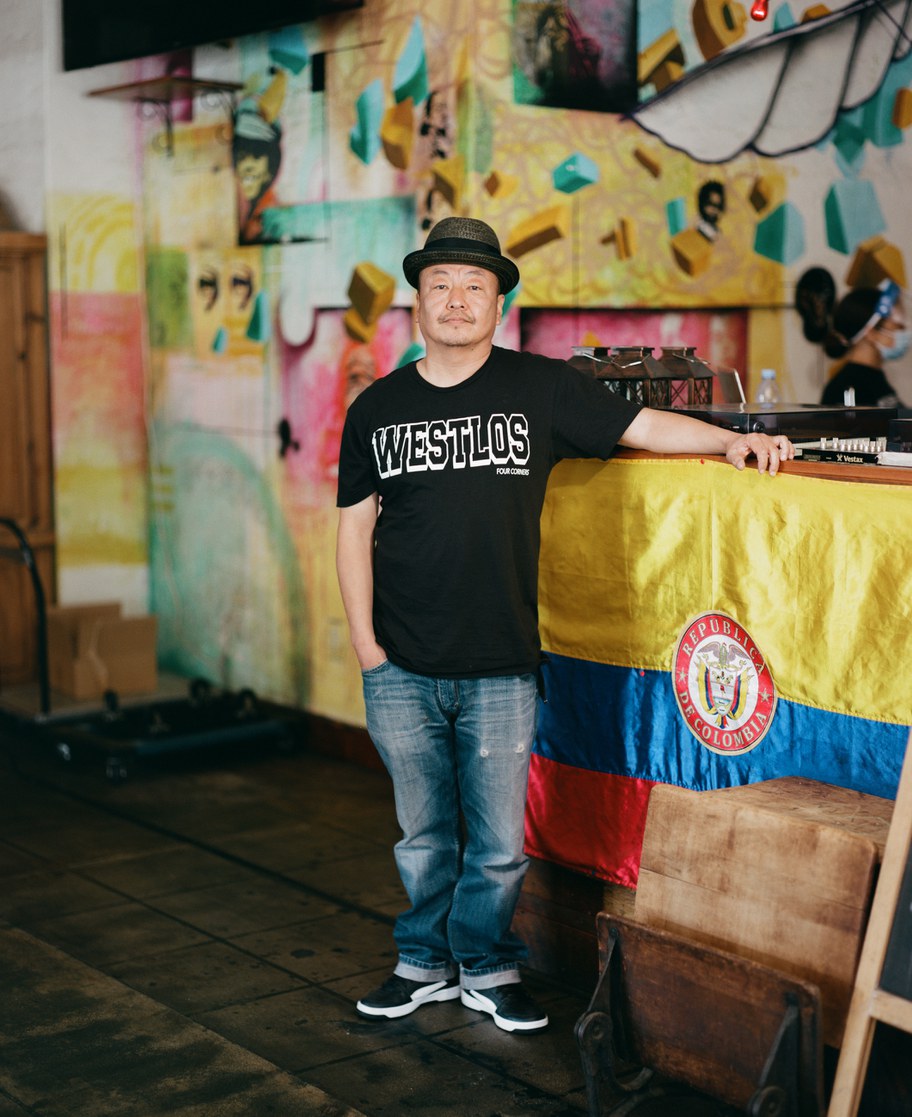 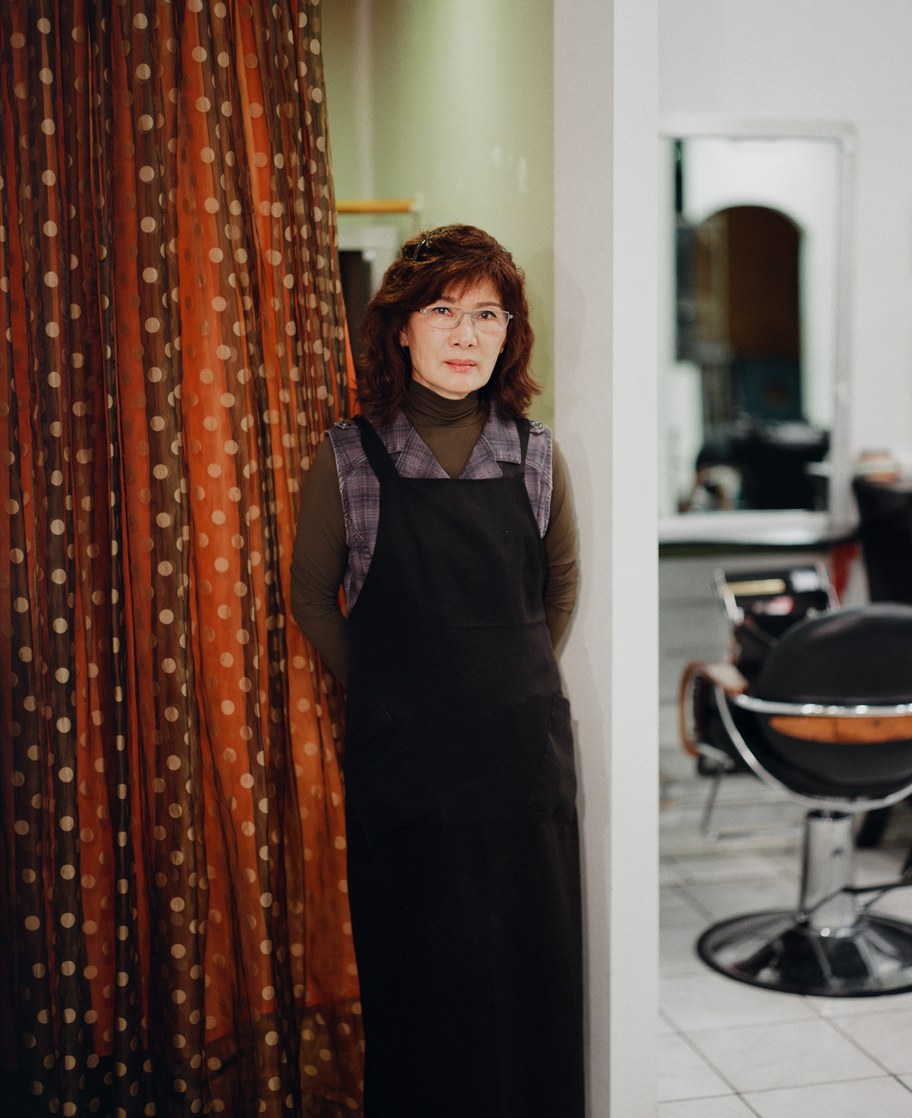 Kim Im Sook Beauty was one of the first businesses to open in the famed Koreatown Plaza. Ms. Kim used to organize beauty pageants in the 1990s. Photo by Emanuel Hahn. 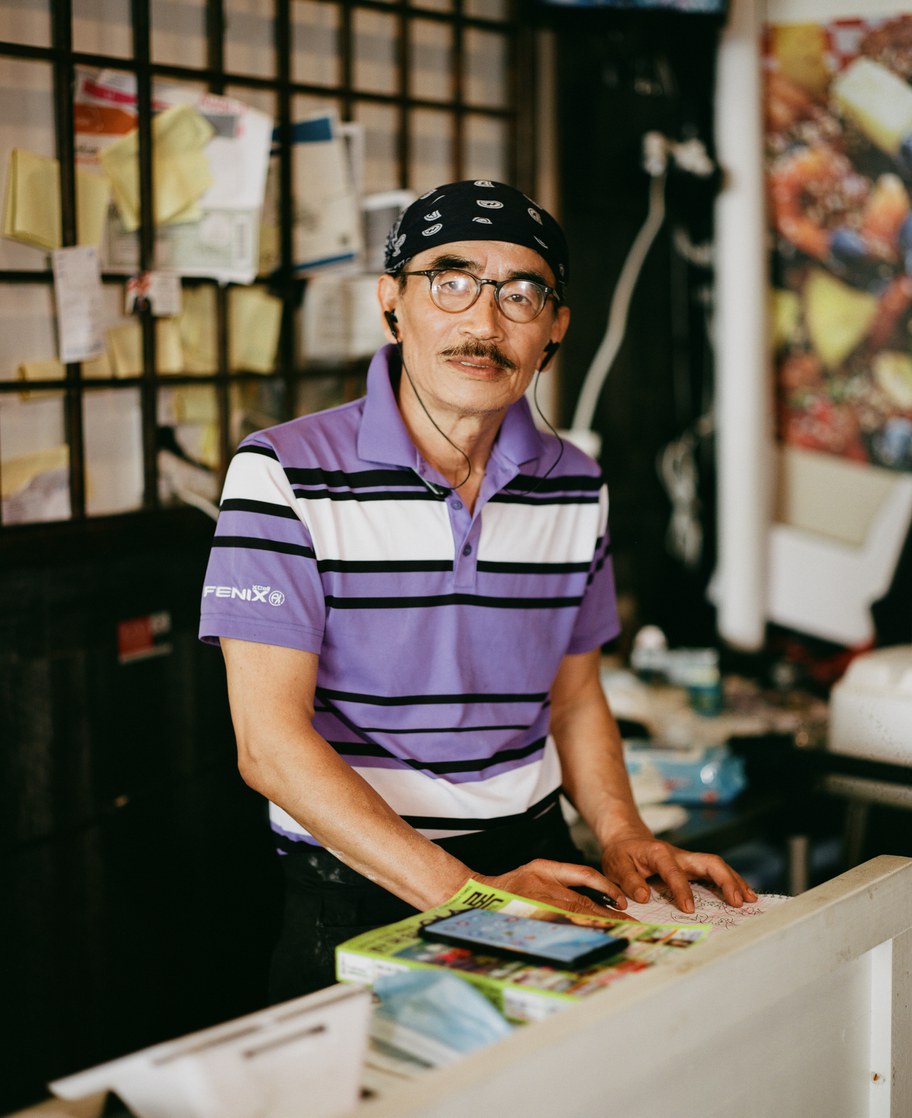 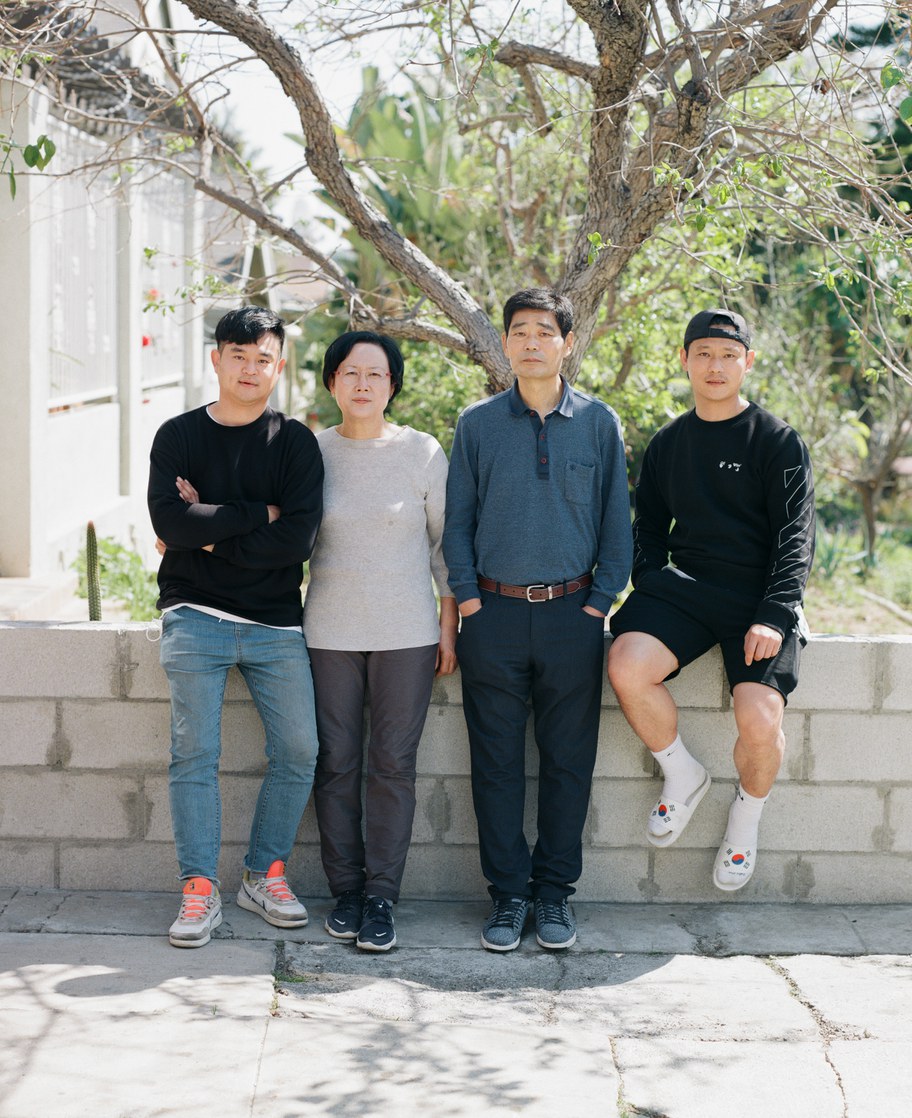 The Yang family owns Kae Sung Kimchi. “The family takes pride in being one of the few, if not only, kimchi makers still left in Koreatown,” Emanuel Hahn writes in “Koreatown Dreaming.” Photo by Emanuel Hahn.

City officials in Malibu recently voted to explore setting up shelter beds for unhoused people outside city limits. Is that legal? And is it right?

Anaheim officials say drug dealing, illegal gambling, and prostitution are happening at two motels on Beach Blvd. The City Council has set new rules for the motels to keep...