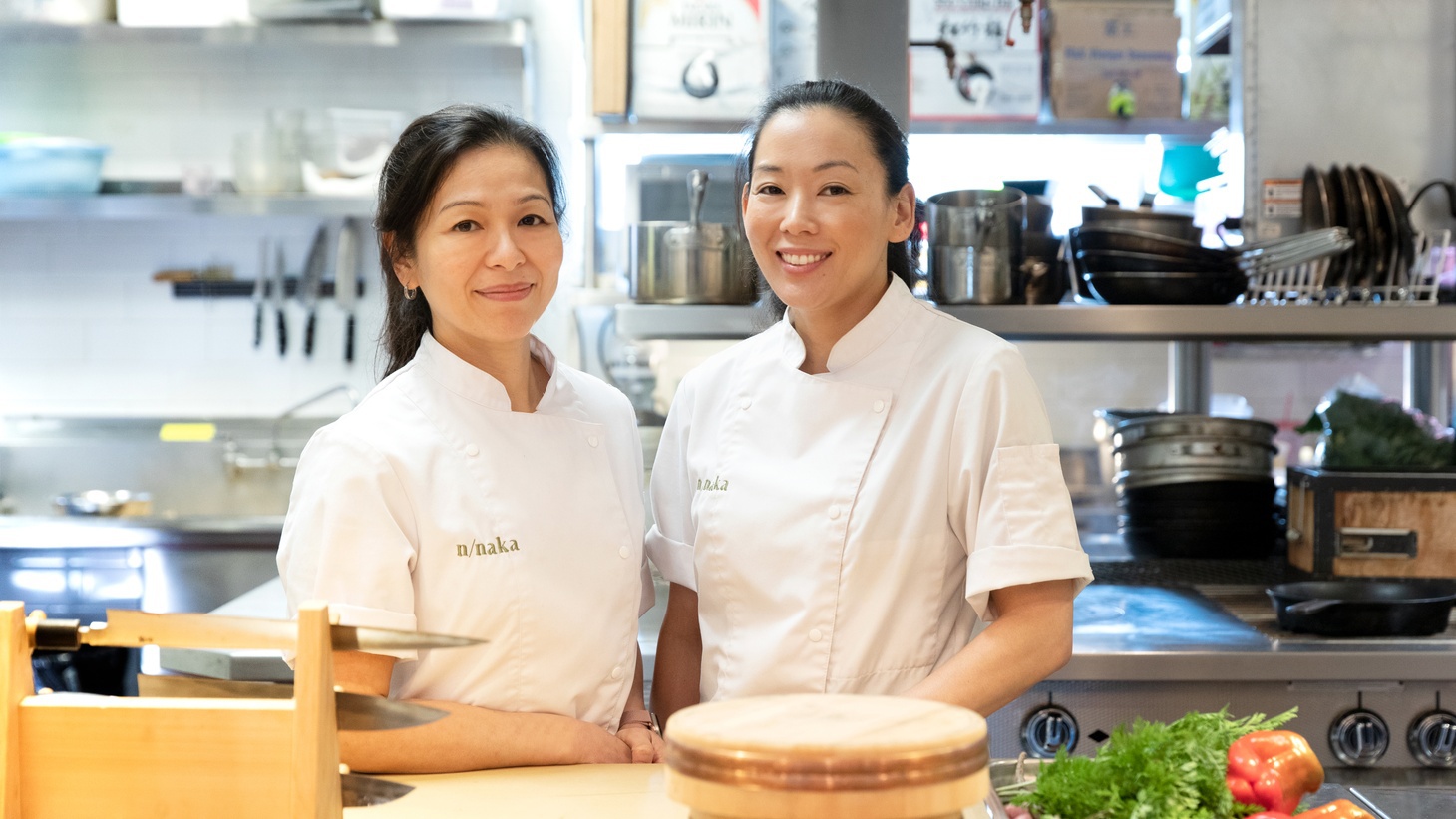 Many LA restaurants are semi-finalists for this year’s James Beard Awards, from longtime favorites like Taco Maria, to newer spots like Woodspoon in downtown.

The awards were paused for two years because of the pandemic, and were criticized for the lack of diverse nominees and winners, including some who came under fire for their behaviors following their recognitions. During the hiatus, the foundation reevaluated their ethics policies and nomination process.

Now many women-owned businesses and female chefs are among the nominees. “All of these women … are some of LA's best jewels and absolutely deserve their due and celebration,” says Mona Holmes, a reporter at Eater LA.

LA dominates the California Best Chef category, and Woodspoon chef Natalia Pereira is one of nine SoCal nominees up for the award. “I'm super excited because I believe that Natalie Pereira is one of the best, and I absolutely adore her food,” Holmes says.

Keith Corbin of Alta is one of this year’s nominees for the James Beard Awards. Photo by Mona Holmes.

Holmes says one of the city’s best chefs is Niki Nakayama of n/naka, who’s received a Michelin star and is nominated for Outstanding Chef. “She does some of the most amazing innovative food in the city and absolutely deserves as much notice and love as she possibly can,” Holmes says.

Republique pastry maker Margarita Manzke is a semifinalist for Outstanding Pastry Chef for her gorgeous goodies, which can be found at the La Brea location.

Recognized as one of the Outstanding Bar Programs is Genever in Historic Filipinotown. Run by three women, the bar’s business model highlights female winemakers and distillers. “They make some of the best cocktails in an absolutely gorgeous space,” Holmes says. “It feels like I should be dressed up in a 1920s gown of some kind.”

Other nominees include a trio of bakers from Old Sassoon Bakery in Pasadena, who are being recognized as Outstanding Bakers, and Greg and Terry Dulan of Dulan’s Soul Food Restaurant, who are up for Outstanding Restaurateur.

“I've been eating their food for most of my life,” Holmes says of Dulan’s Soul Food Restaurant. “There's three locations to get their amazing food, and so I'm really happy to see them amongst the nomination nominees.” 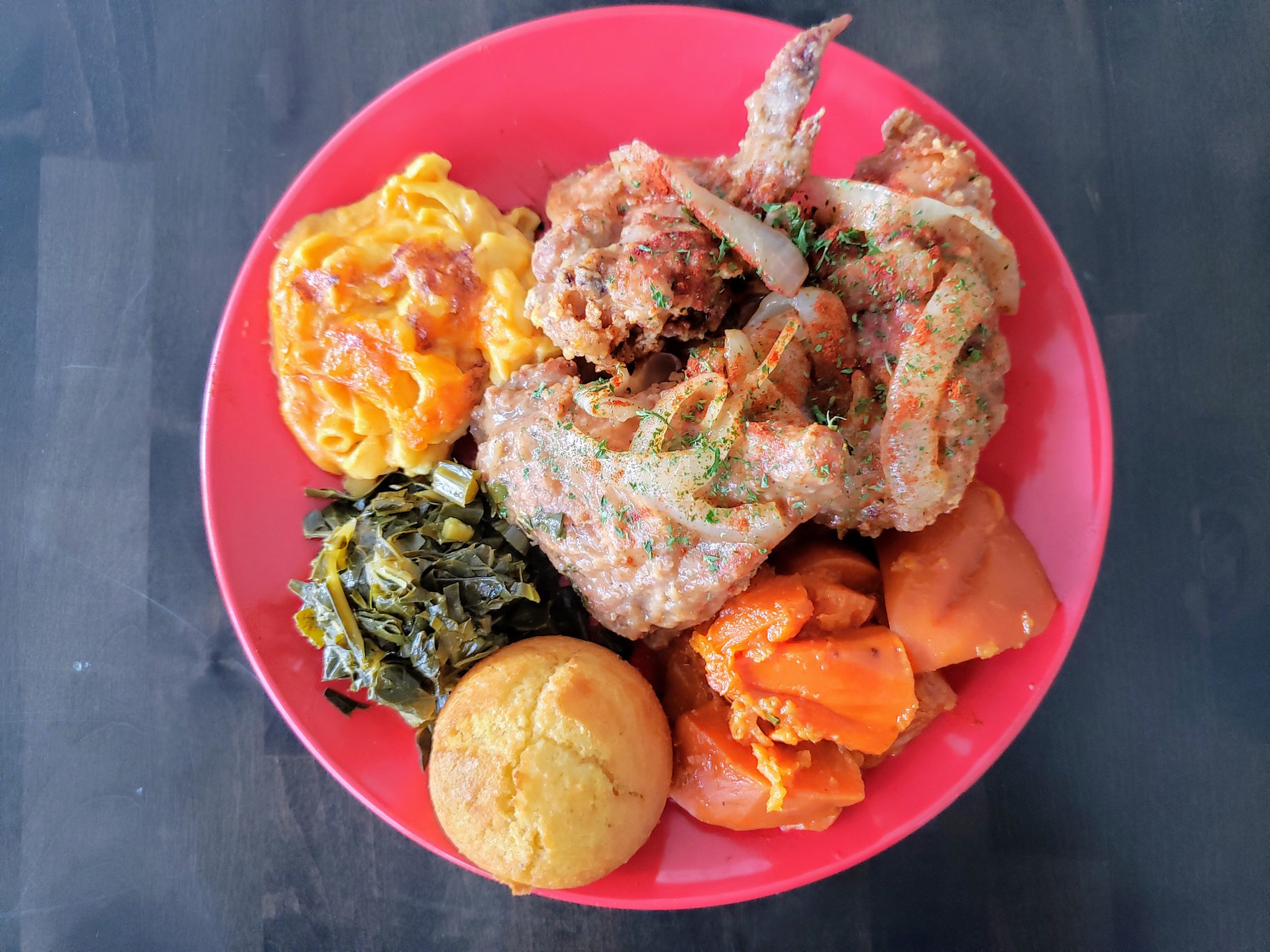 Holmes adds that just getting nominated can make the difference for an owner or chef because the recognition brings more attention and press. “This is a big, big moment for LA restaurants and I'm really proud to see that they're getting the recognition.”

Finalists will be announced on March 16, and the awards ceremony will be held in Chicago on June 13.

Can George Gascón fight off a second recall attempt?

A second attempt to recall LA District Attorney George Gascón has more money and more support than the last one.

A new bill in the State Senate seeks to increase the amount of money granted to people leaving prison from $200 to closer to $2600.

“All of these women … are some of LA's best jewels and absolutely deserve their due and celebration,” Eater LA’s Mona Holmes says of the nominees for this year’s James Beard...