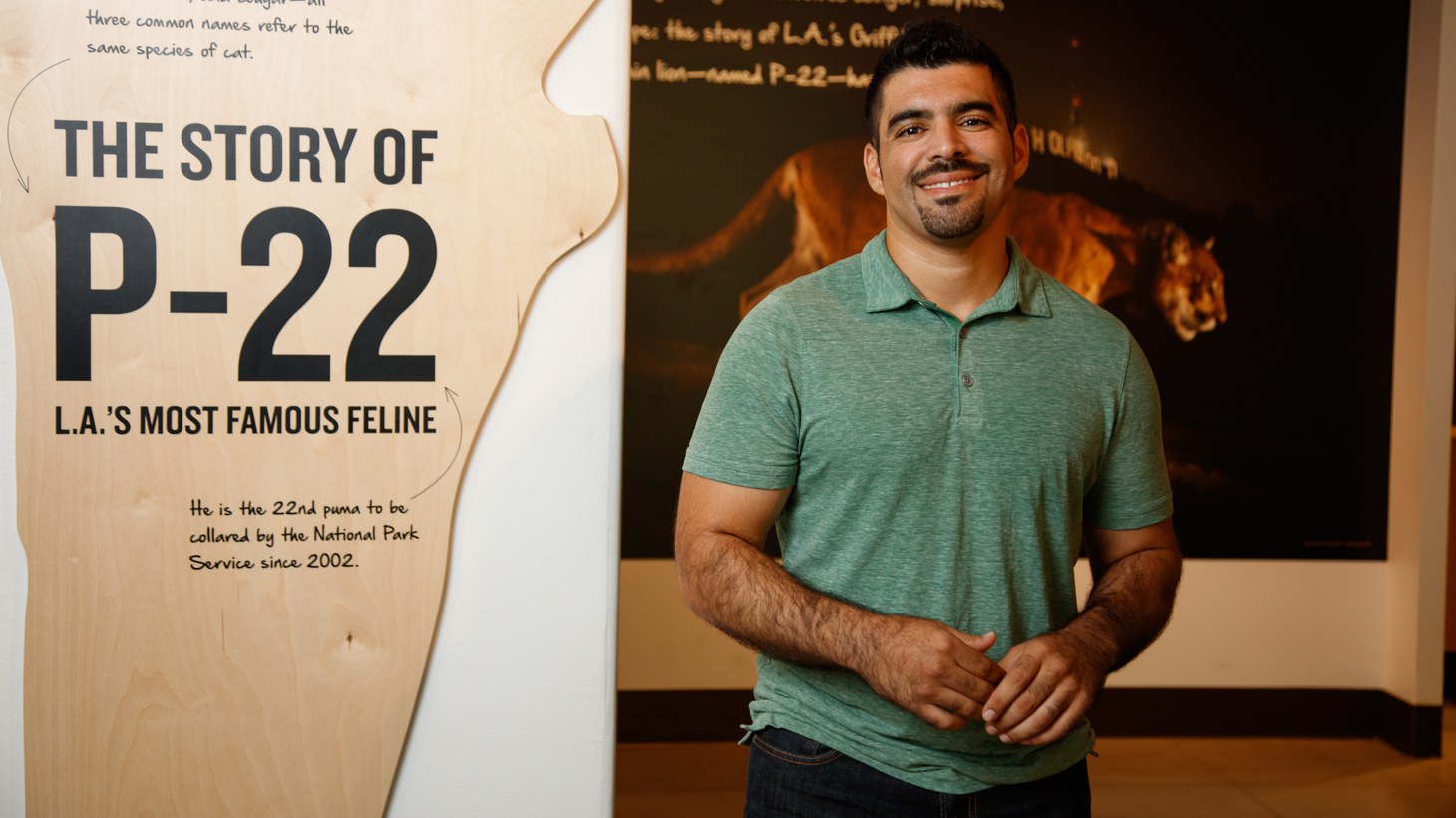 The biologist says the footage was like seeing Bigfoot. It stunned him and other Angelenos, given how far the cougar would’ve had to travel to reach Griffith Park.

“We just didn't know how it [P-22] got there, how long they would stay, how people would respond. All these questions just started flooding through my mind, and I couldn't wait to share this with the world,” says Ordeñana. 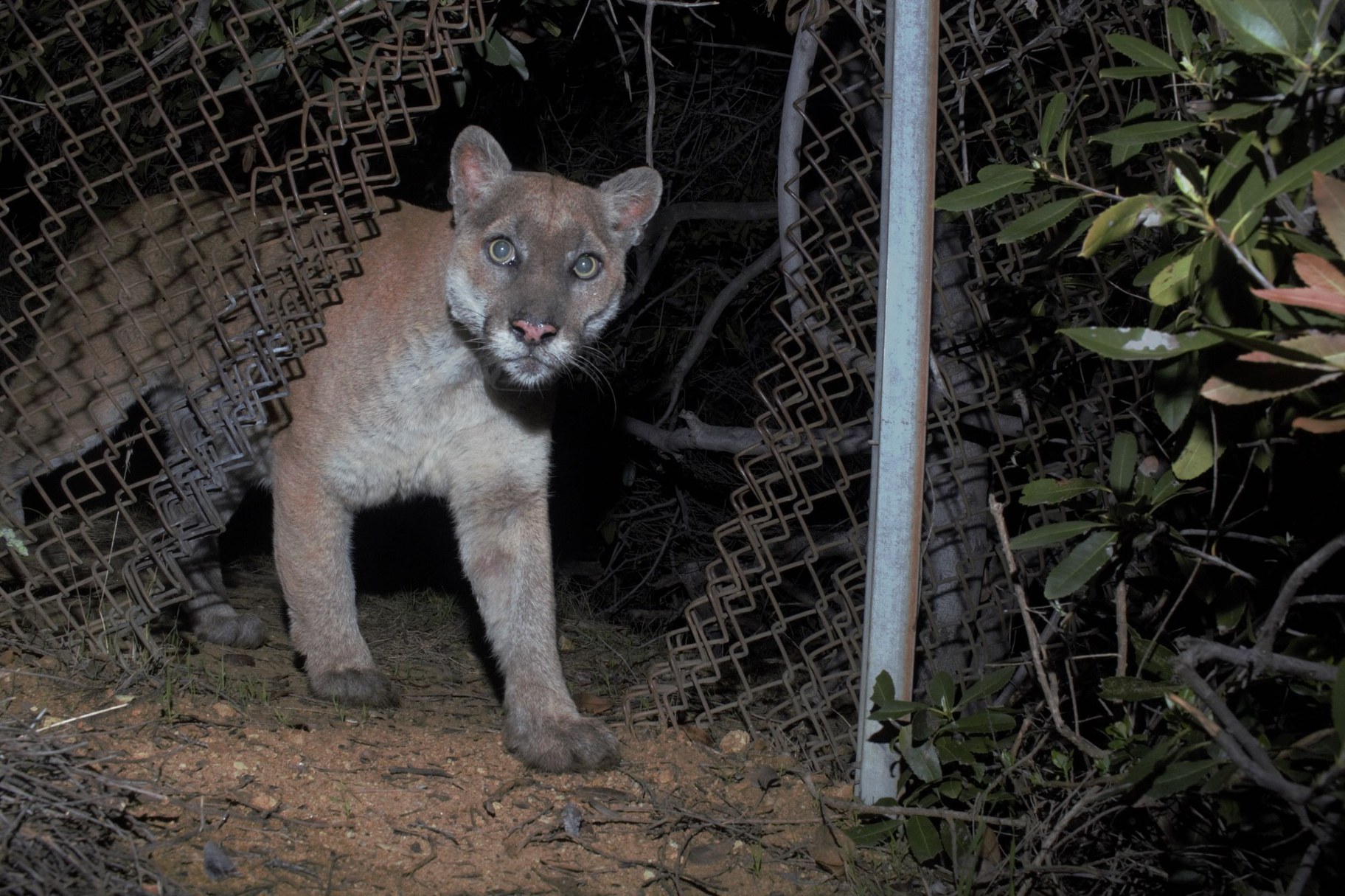 Journalist Ruxandra Guidi recently profiled Ordeñana and his major discovery in High Country News. She says the National Park Service (NPS) has been studying mountain lions for the past two decades. Now, there are over 100 cougars in Southern California that are being tracked and studied by the NPS.

“For us Angelenos, for anyone who follows the story of P-22, we identify, we focus with this one male mountain lion. But there's so many others like him, who are living amongst us and who need to have the right to this territory, to this land, to this landscape,” she says. 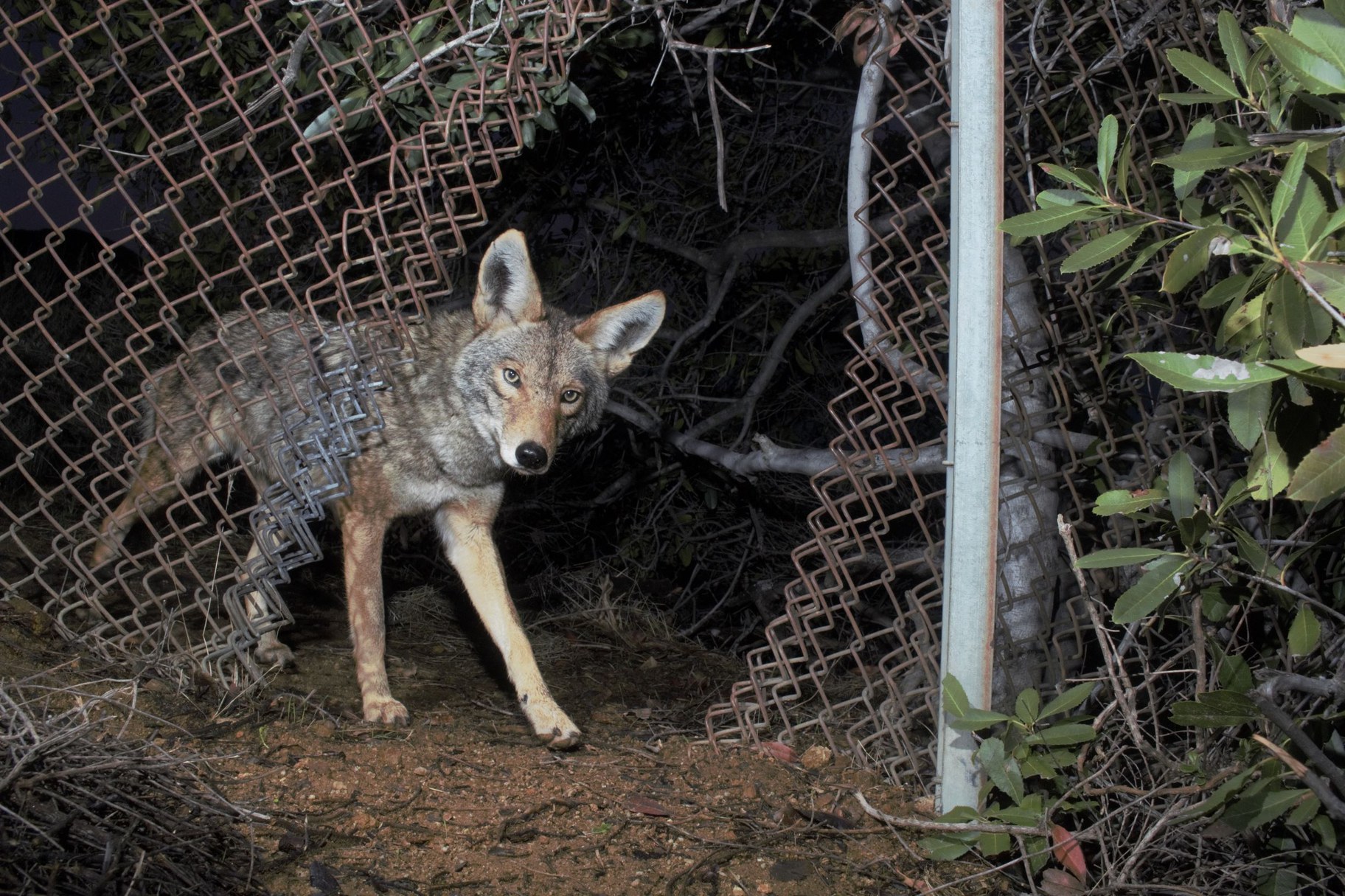 Motion-activated wildlife cameras were placed all around Griffith Park to capture the animals. Photo by Miguel Ordeñana. 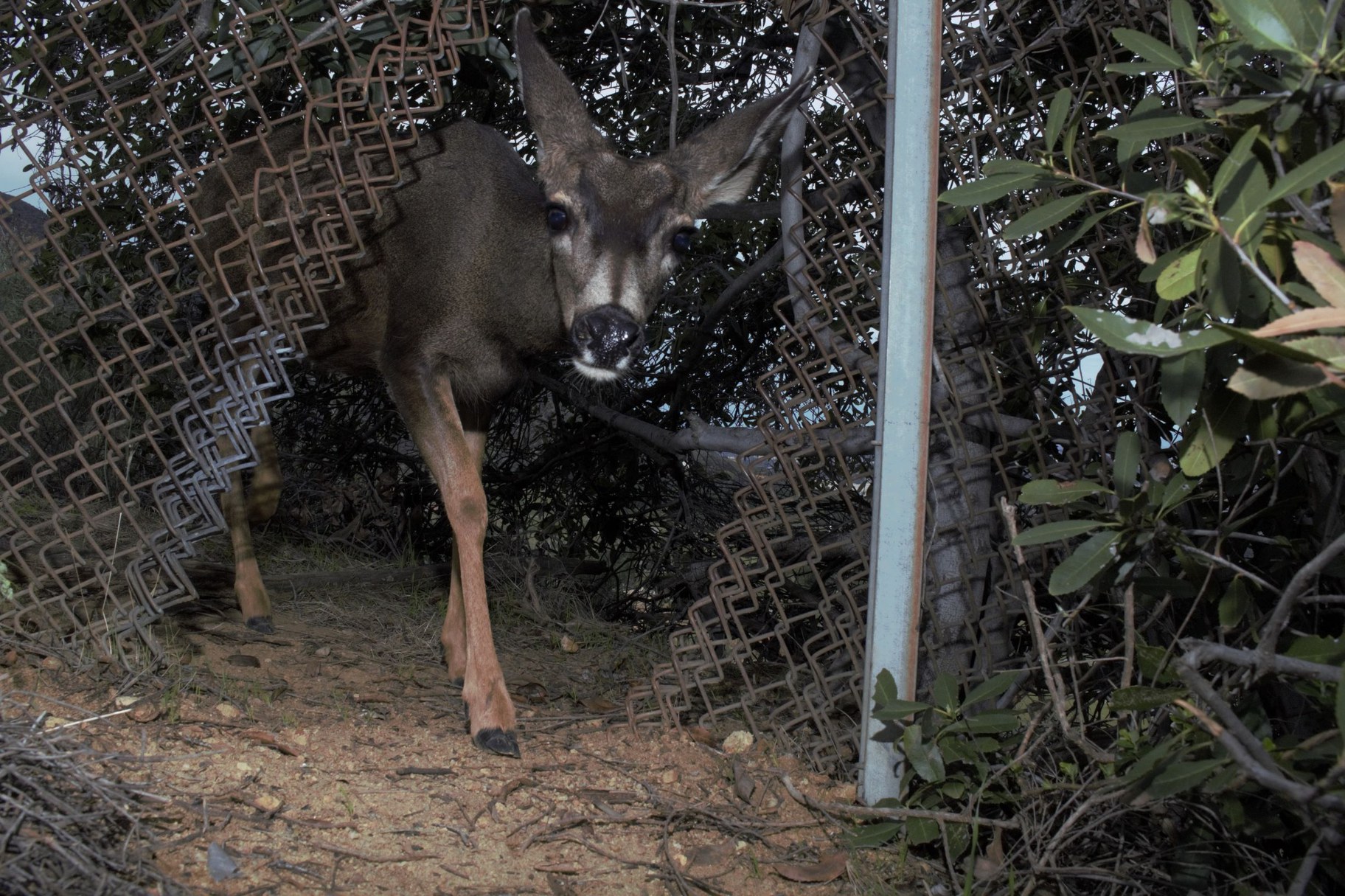 Through the Griffith Park connectivity study, motion-activated cameras were placed all over Griffith Park to capture animals there. Photo by Miguel Ordeñana.

‘Power to the People!’ Dudamel brings social change to the stage

The LA Phil’s festival, “Power to the People!,” focuses on the role that artists play in advancing social change. Conductor Gustavo Dudamel says he wants people to be...

LA’s favorite cougar, P-22, has risen to fame over the last decade or so. Miguel Ordeñana first caught him on camera roaming Griffith Park in 2012.