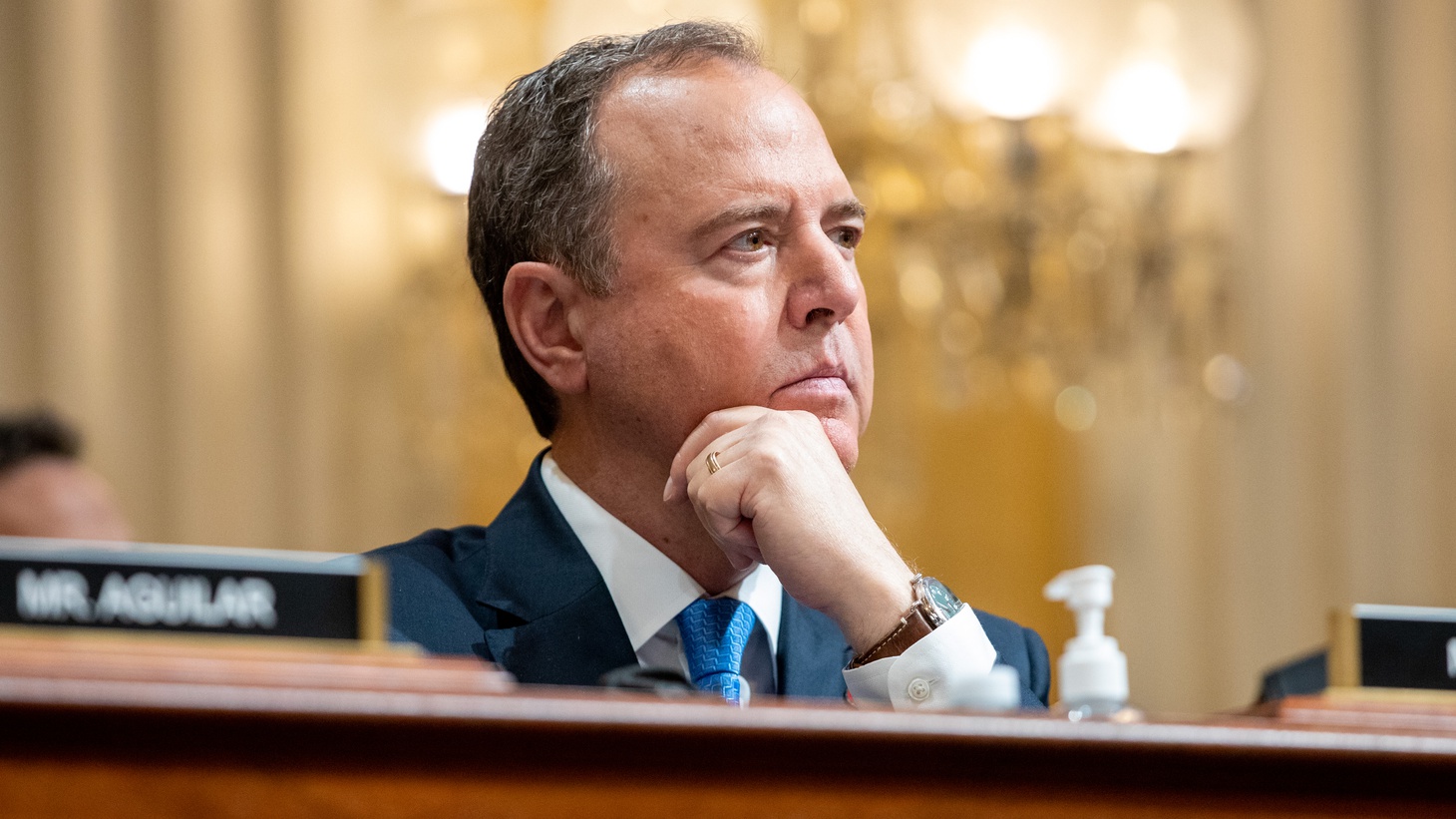 President Biden signed the Inflation Reduction Act (IRA) on Tuesday, which will invest hundreds of billions of dollars toward climate change mitigation, allow Medicare to negotiate certain drug prices for seniors, and establish a 15% minimum tax for America’s largest corporations.

He says, “People are going to see real savings in the costs for the prescription medication. And we're going to pay for all this, and reduce the deficit by making sure that large corporations pay their fair share.”

As Democrats head toward the November midterm elections, Schiff sees it “as a fight that we can win.” That’s thanks to the passage of IRA and Biden’s $1 trillion infrastructure bill, plus backlash to the overturning of Roe v. Wade.

“On and on and on, you've got a really astounding record of achievement for both Democrats, but also for the president. And I hope it will result in his poll numbers turning around because he deserves a lot more credit than he has gotten.”

Schiff also sees a correlation between lowered gas prices and Biden’s approval rating. “As gas prices have come down, and they've been coming down over the last month or two, you see them ticking down and the president's numbers ticking up.”

Schiff, who serves on the House Select Committee investigating the January 6 insurrection, recently released the paperback edition of “Midnight in Washington: How We Almost Lost Our Democracy and Still Could.” In it, he recounts the day’s events and the legacy it leaves behind.

“This indeed was the point of my writing the book — to show how fragile our democracy is. … We're at a point in history where the fate of democracy hangs in the balance,” Schiff explains. “What we can do most powerfully to support democracy around the world is make sure our own democracy is safe and secure. And that means fighting ‘the Big Lie’ … exposing the terrible misconduct of Donald Trump and those around him … and making sure that someone like that never holds the reins of power.”

He says the January 6 hearings are the best way to help inform the public and push back on misconceptions. “We need to put the best information and facts out there, and [hope and trust] the American people that they will know what to do with those facts.”

Schiff says he believed the insurrection would be a turning point in the fight against ‘the Big Lie.’

“And the result is that a year and a half after the events of January 6, our democracy is more at risk now than it was then. And that's a terrible reality. It calls on all of us to push back and defend our democracy.”

Burbank Congressman Adam Schiff talks about the January 6 hearings, the November midterm elections, and what the Inflation Reduction Act means for Californians.