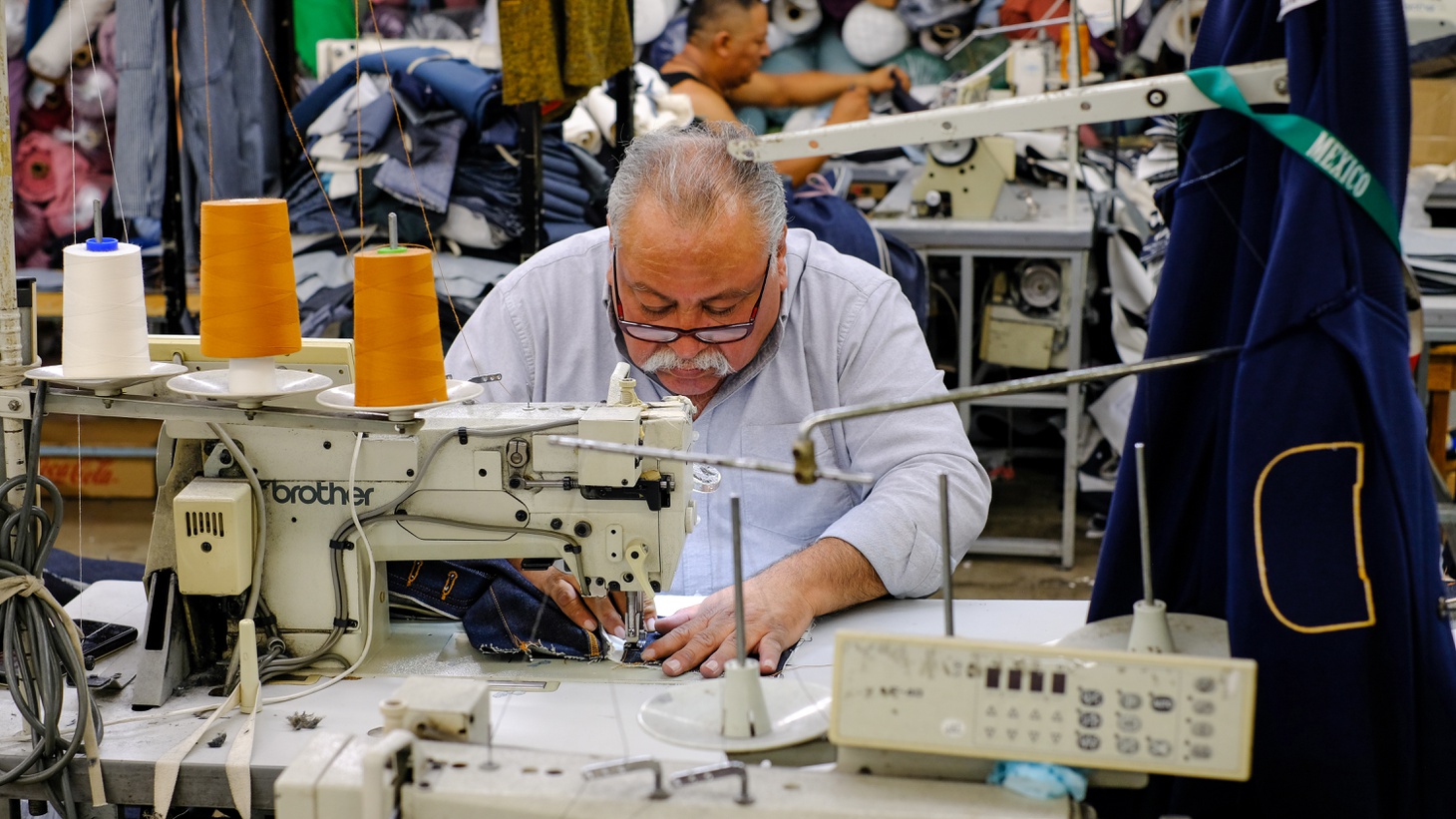 A man sews at 9B Apparel in Huntington Park, August 26, 2022. A new state law has inspired garment workers to campaign for better protections outside of California, which might stop clothing businesses from fleeing the state.
Photo by Amy Ta.

The garment factory 9B Apparel in Huntington Park buzzes with the sound of needles stitching seams, as workers hunch over rows of machines to make jeans and denim jackets. They work hard, but unlike other garment workers, they’re earning minimum wage for every hour of their labor. While this might not be noteworthy in most industries, wage theft has long been the norm in the garment factories of Los Angeles.

But a new state law that went into effect this year is pushing more manufacturers to pay at least minimum wage. It has also inspired workers to campaign for better protections outside of California, which might stop businesses from fleeing the state. 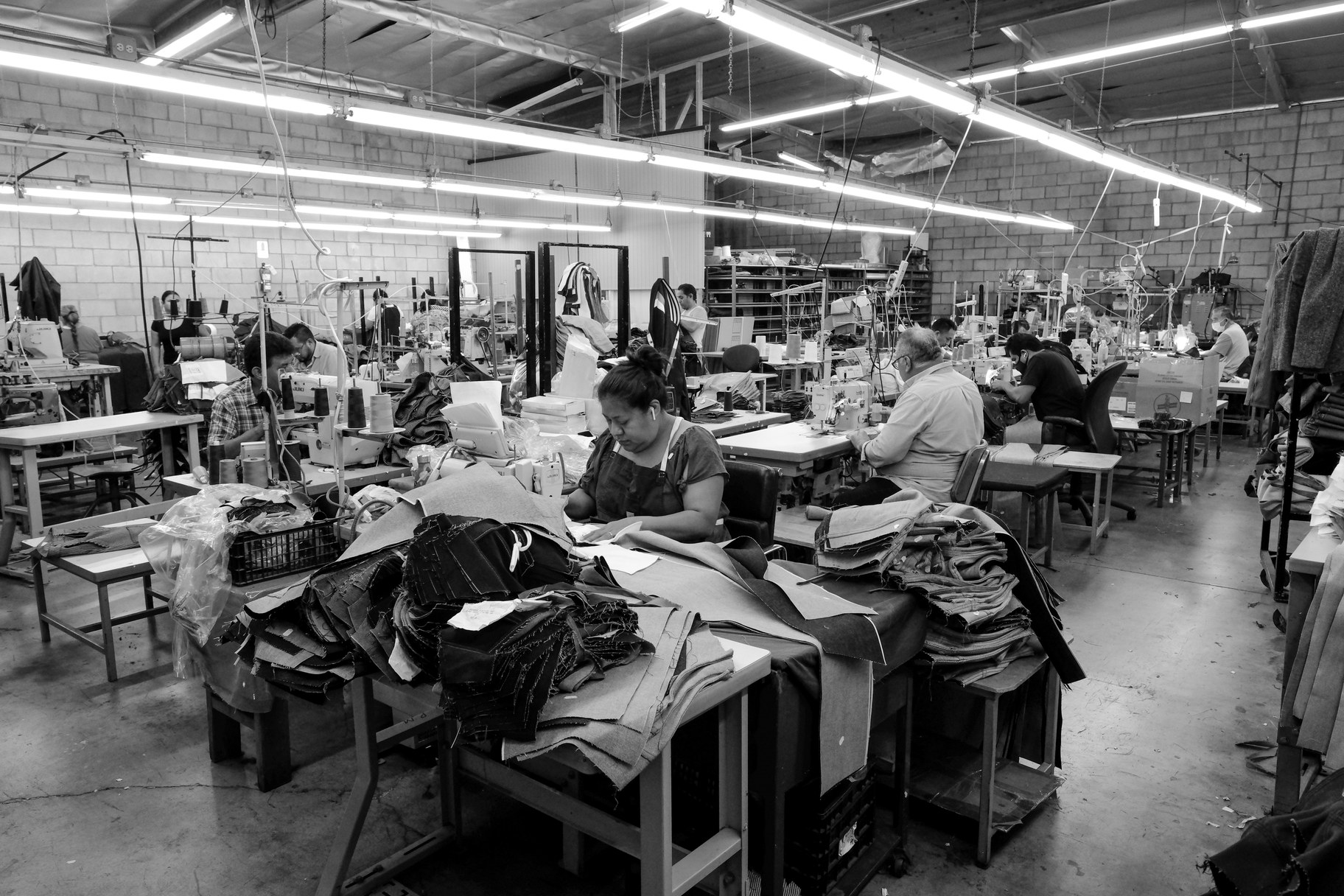 Under fluorescent light, men and women stay focused during the work day at 9B Apparel. August 26, 2022. Photo by Amy Ta.

Making clothes requires speed, precision, and knowledge of industrial machinery. That skill isn’t always reflected in paychecks. A 2016 investigation by the U.S. Department of Labor found that 85% of Southern California clothing manufacturers were violating wage regulations, paying their workers below minimum wage, or providing no overtime for long hours. The retailers that were contracting these manufacturers include Forever 21, Fashion Nova, and TJ Maxx. 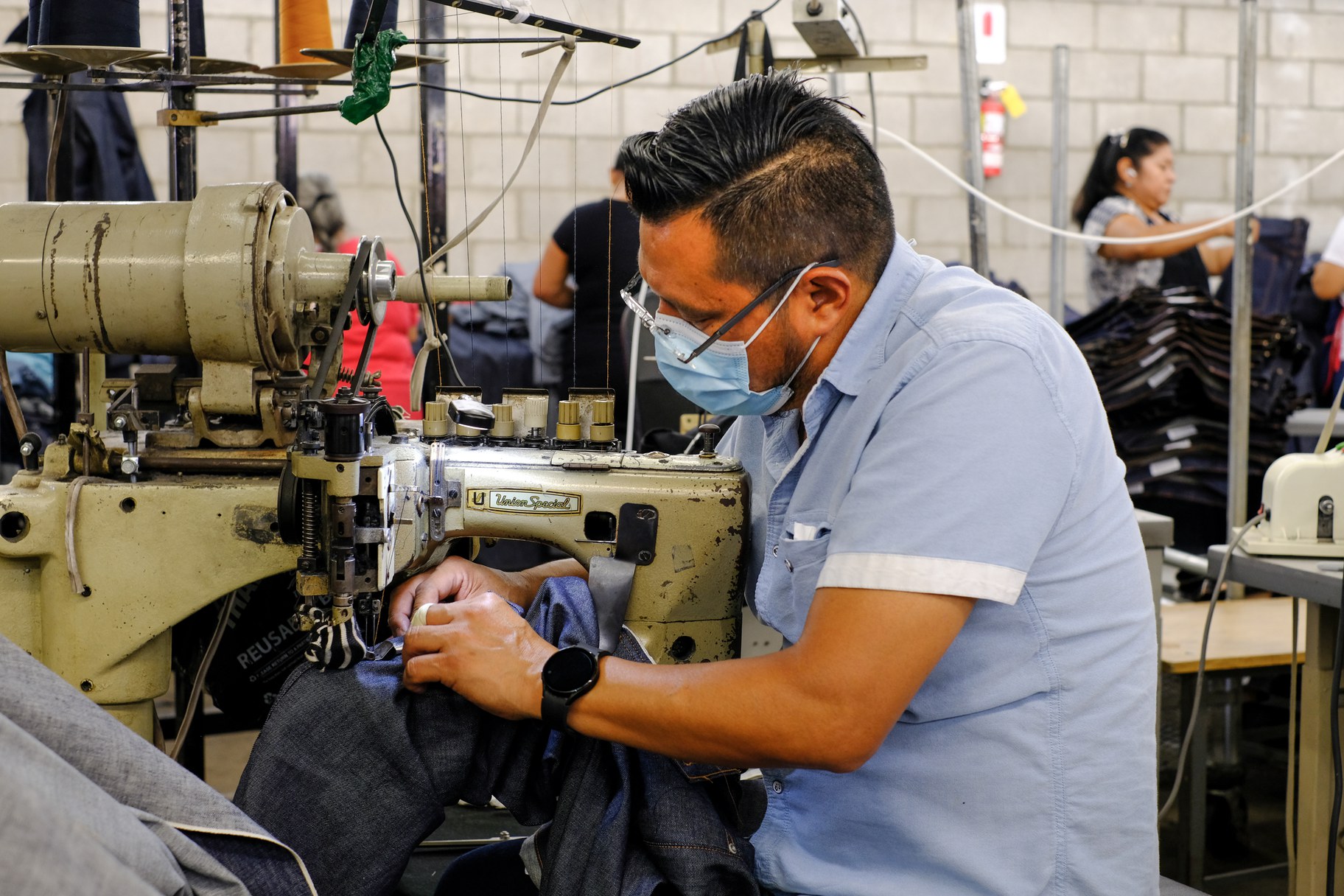 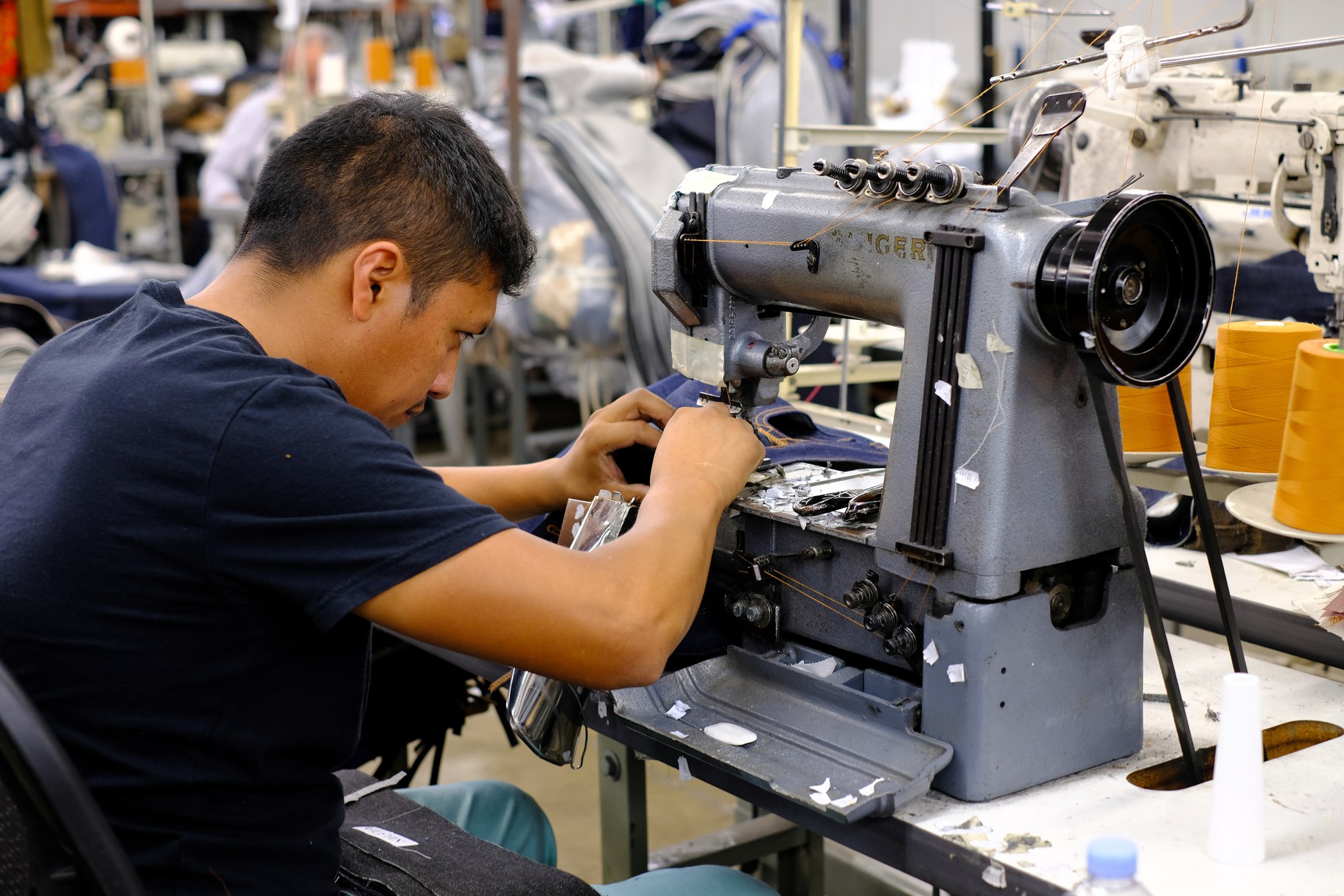 With piece rates this low, workers simply can’t work fast enough to earn more than a few dollars per hour. The federal Fair Labor Standards Act requires that if a worker’s piece rate wages don’t add up to minimum wage, owners have to make up the difference. 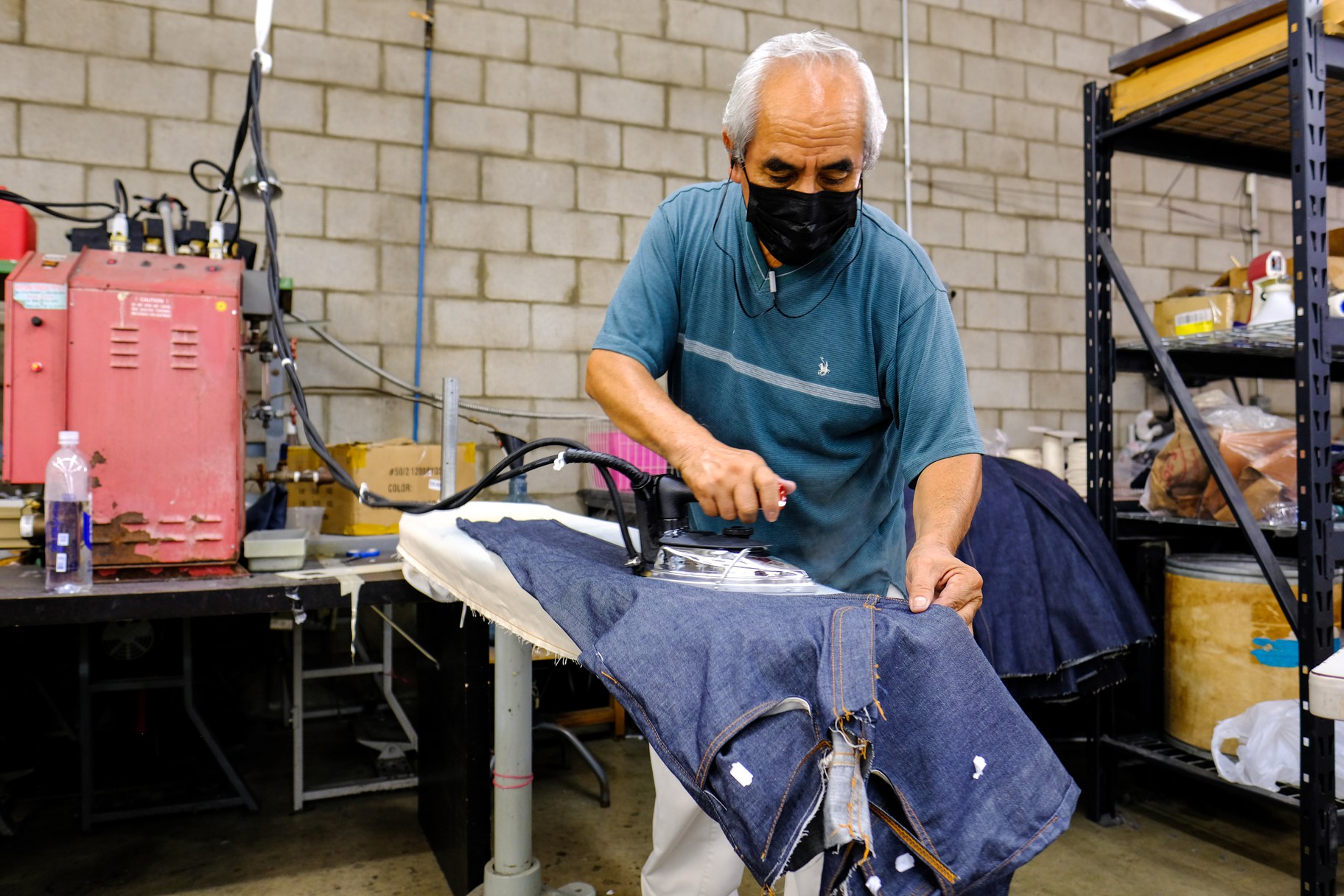 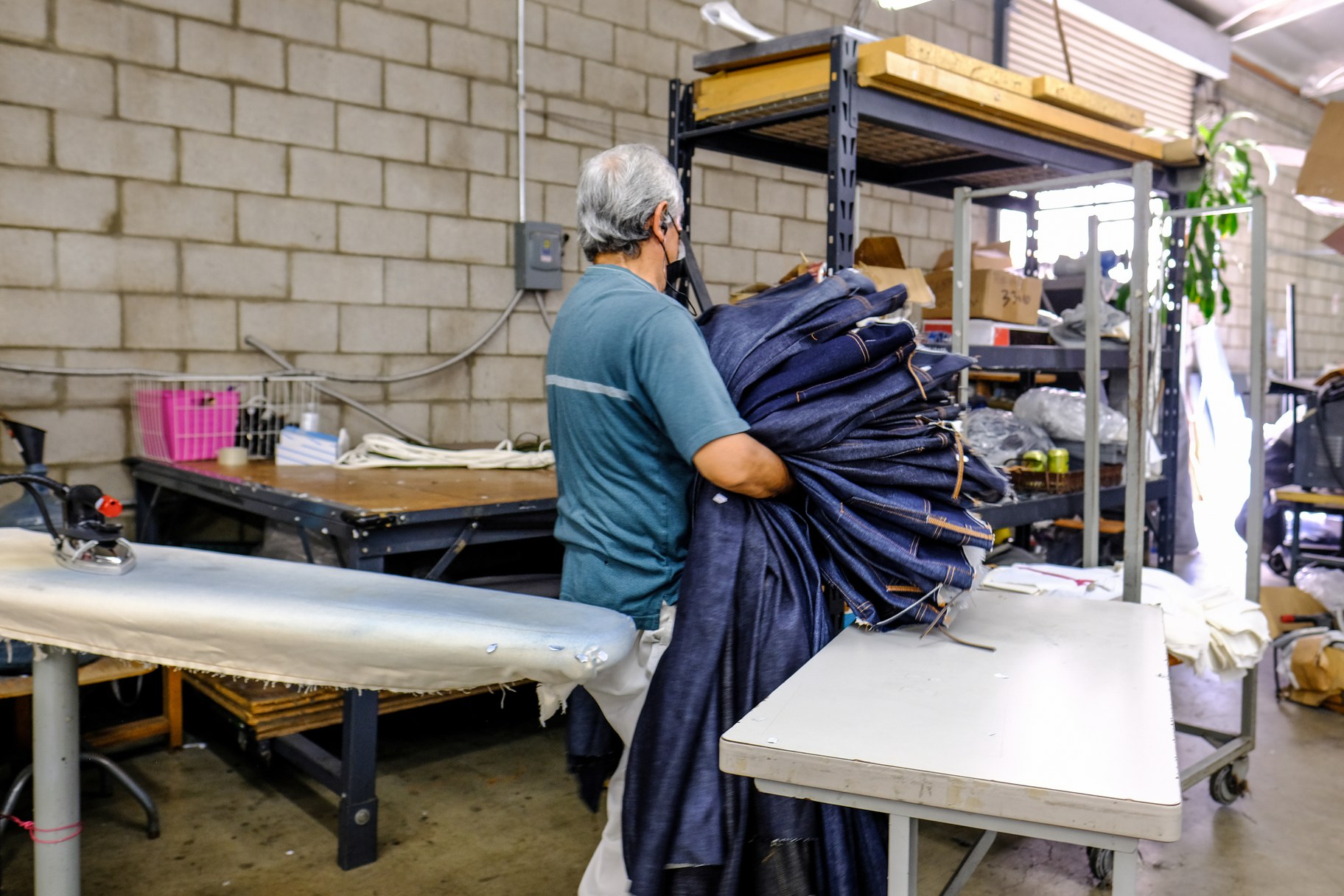 But Nuncio says that lax oversight in the industry, combined with a lack of accountability along the supply chain, has made it easy for factories to skirt that requirement over the years — particularly where the majority of workers are women or immigrants who might face retaliation or harassment from their bosses.

“It's a very unfortunate reality that we have a very broken immigration system that allows there to be this second class citizenry created. And employers will use that to exploit folks,” says Nuncio. 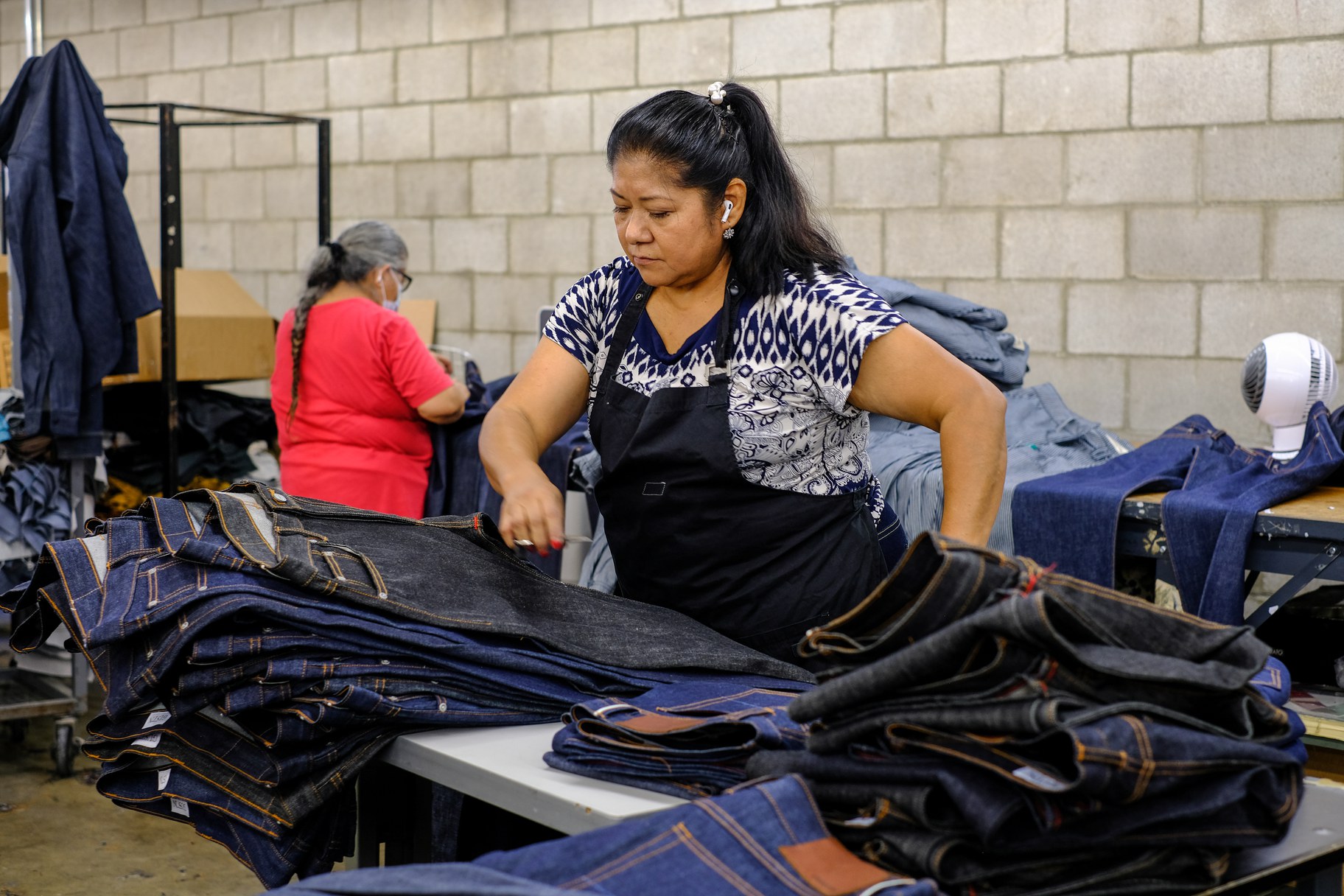 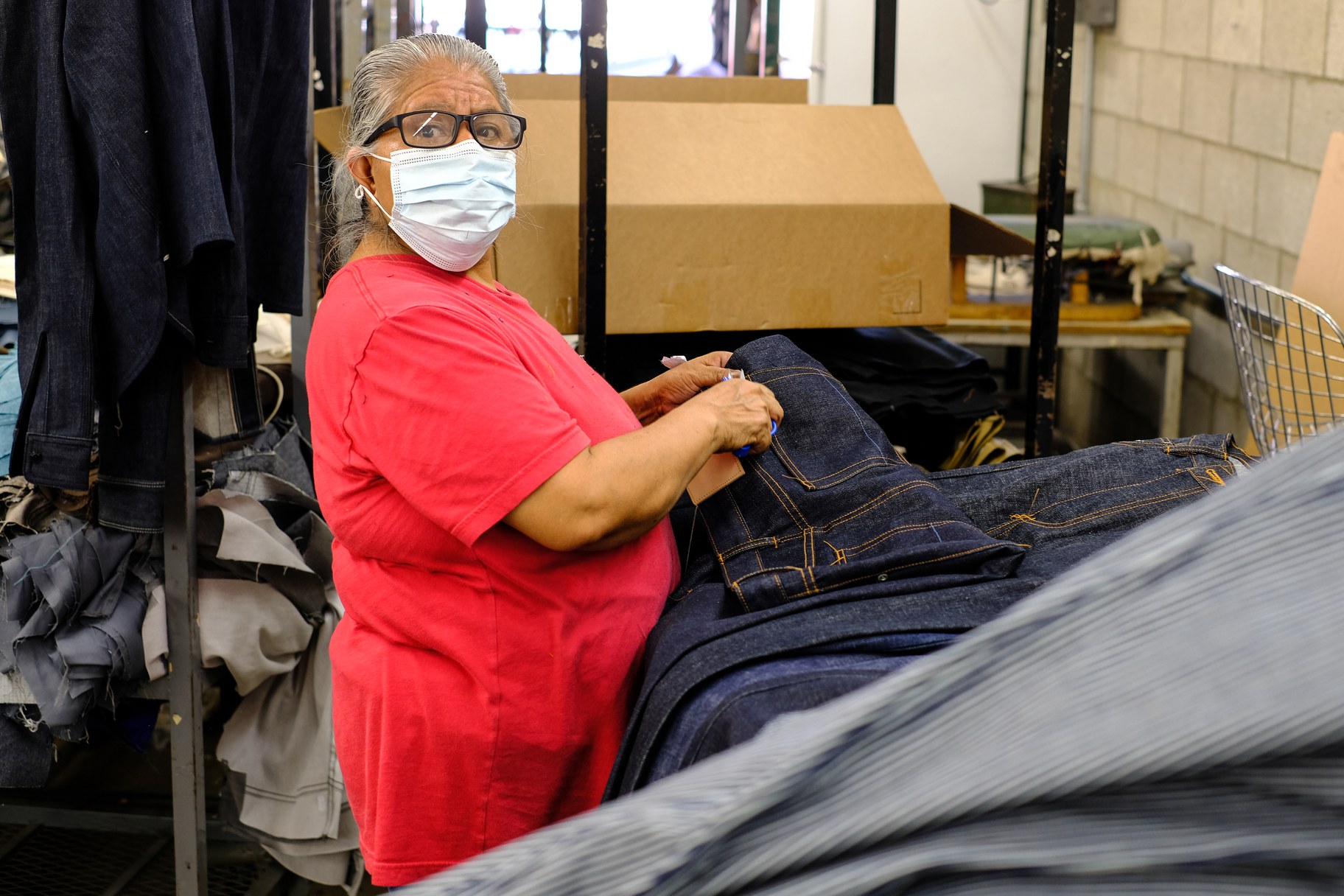 For years, laborers and organizers from the Garment Worker Center have been pushing to end this systemic wage theft. Last year, they achieved a major victory in California with the passage of Senate Bill 62, also known as the Garment Worker Protection Act.

The law, which went into effect in January, bans the piece rate system, unless it is approved by a union or used as an incentive on top of the minimum wage. It also creates a system of joint accountability that makes everyone on the supply chain legally liable for wage theft violations, including fashion brands. That means if Fashion Nova hires a contractor that is using the piece rate system, the brand and the contractor will both be responsible for recouping stolen wages.

Since January, no brands have been held accountable for wage theft yet. Nuncio says it will likely take several more months for pending claims to make their way to court. 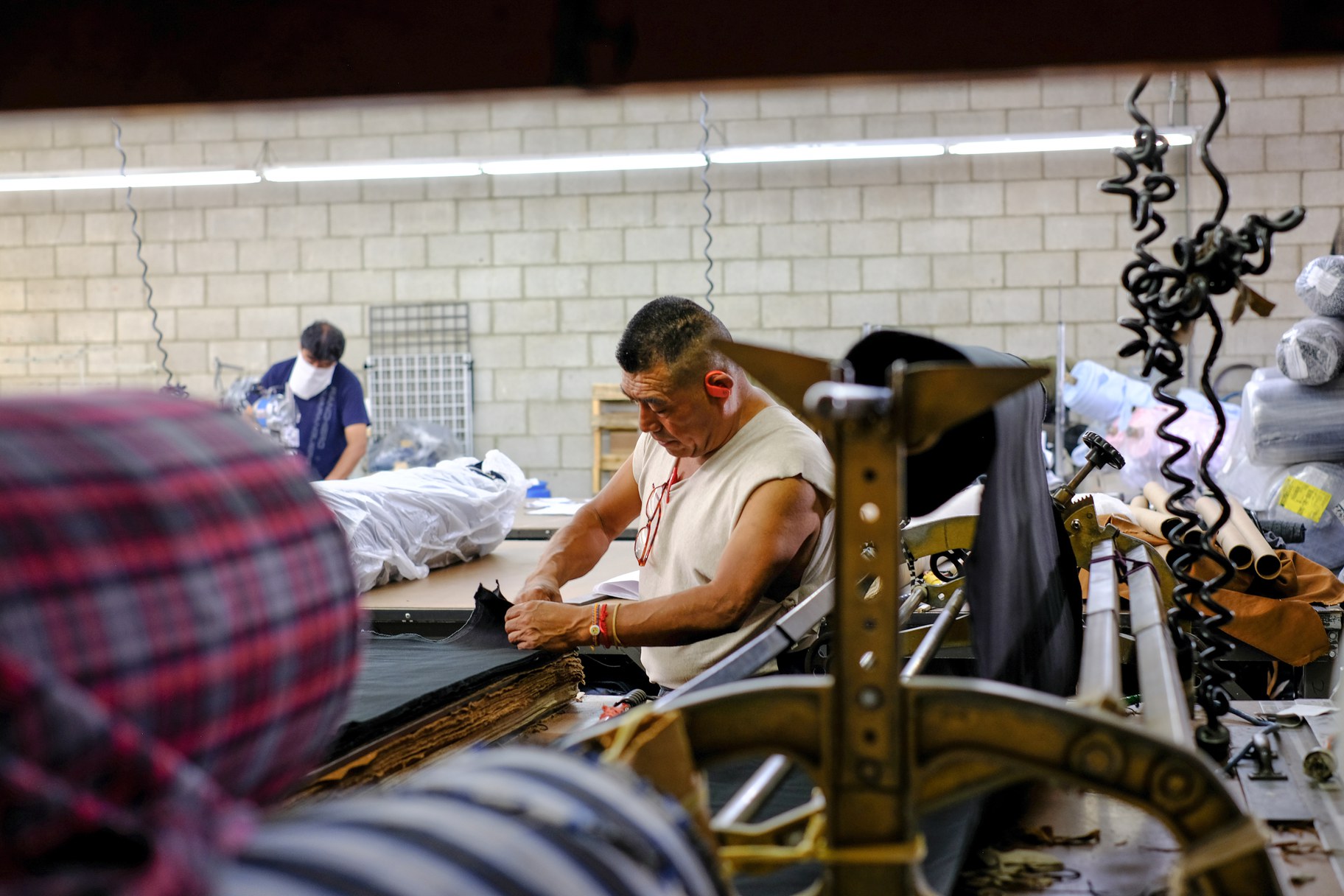 But many workers have reported increases in their take-home pay, either because their factory switched to an hourly wage or because they found a new job that pays the minimum wage — something Nuncio says “just wasn't a common thing prior to SB 62.”

One of those workers is Virgilda Romero, who began as a trimmer after moving to Los Angeles from Guatemala 22  years ago. She says that when she started, she made $150 a week because they were paying her three or four cents per piece. “It was too little,” says Romero in Spanish.

Her next job also paid below minimum wage, she adds. When she filed a wage theft claim against an employer, she was threatened and assaulted by her boss. She eventually found her way to the Garment Worker Center and began organizing with others to pass SB 62.

Now she has a new job that pays hourly and she earns about $600 per week — more than twice her previous wages. It’s still hard to live on, says Romero, but she feels happy to be making a little more.

“The money doesn’t go far, [my costs] are more or less the salary that I am earning,” says Romero. “But many people are still earning $250 to $300 a week because many factories are still paying per piece.” 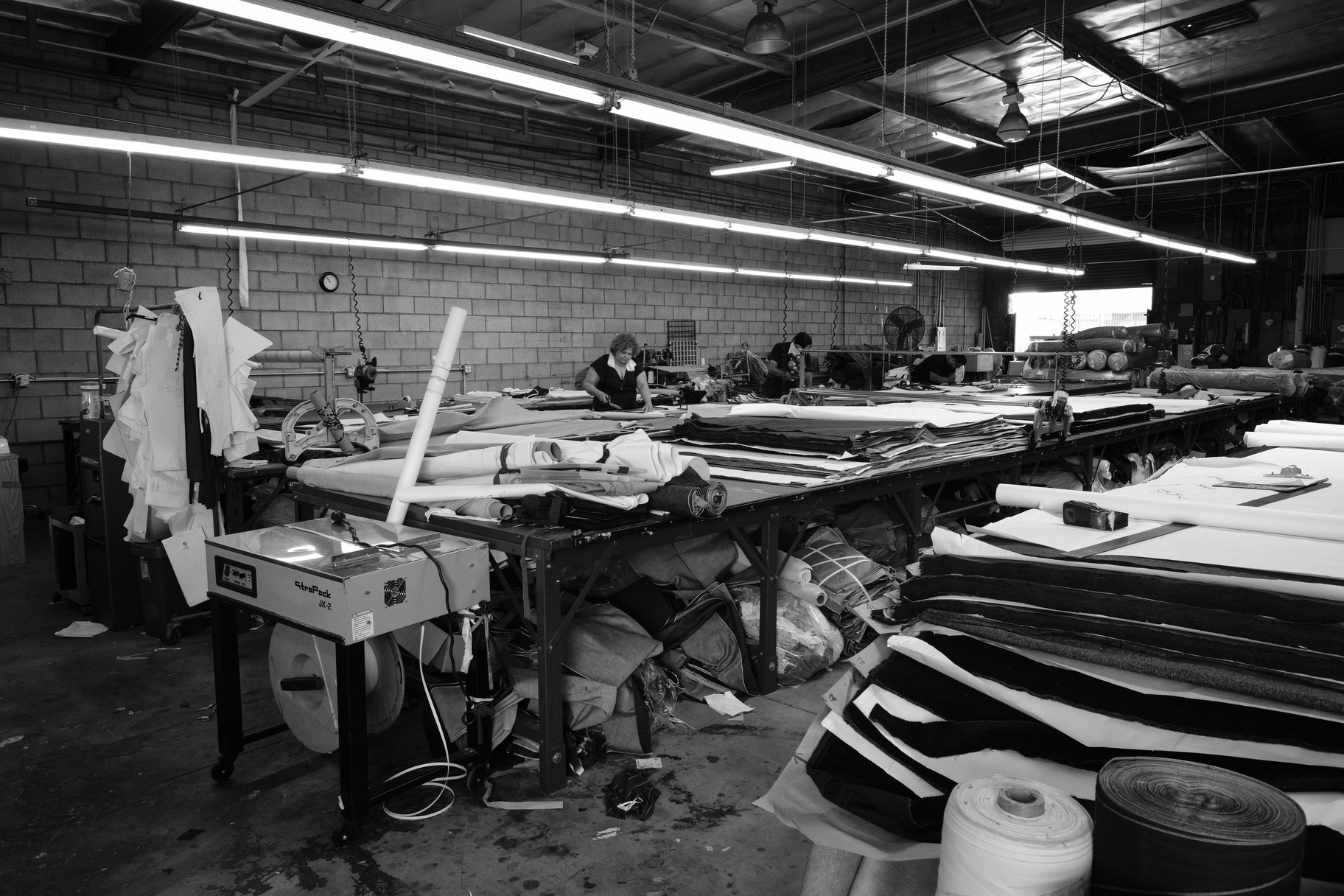 This room is situated next to the area where men and women sew and iron clothes at 9B Apparel. August 26, 2022. Photo by Amy Ta. 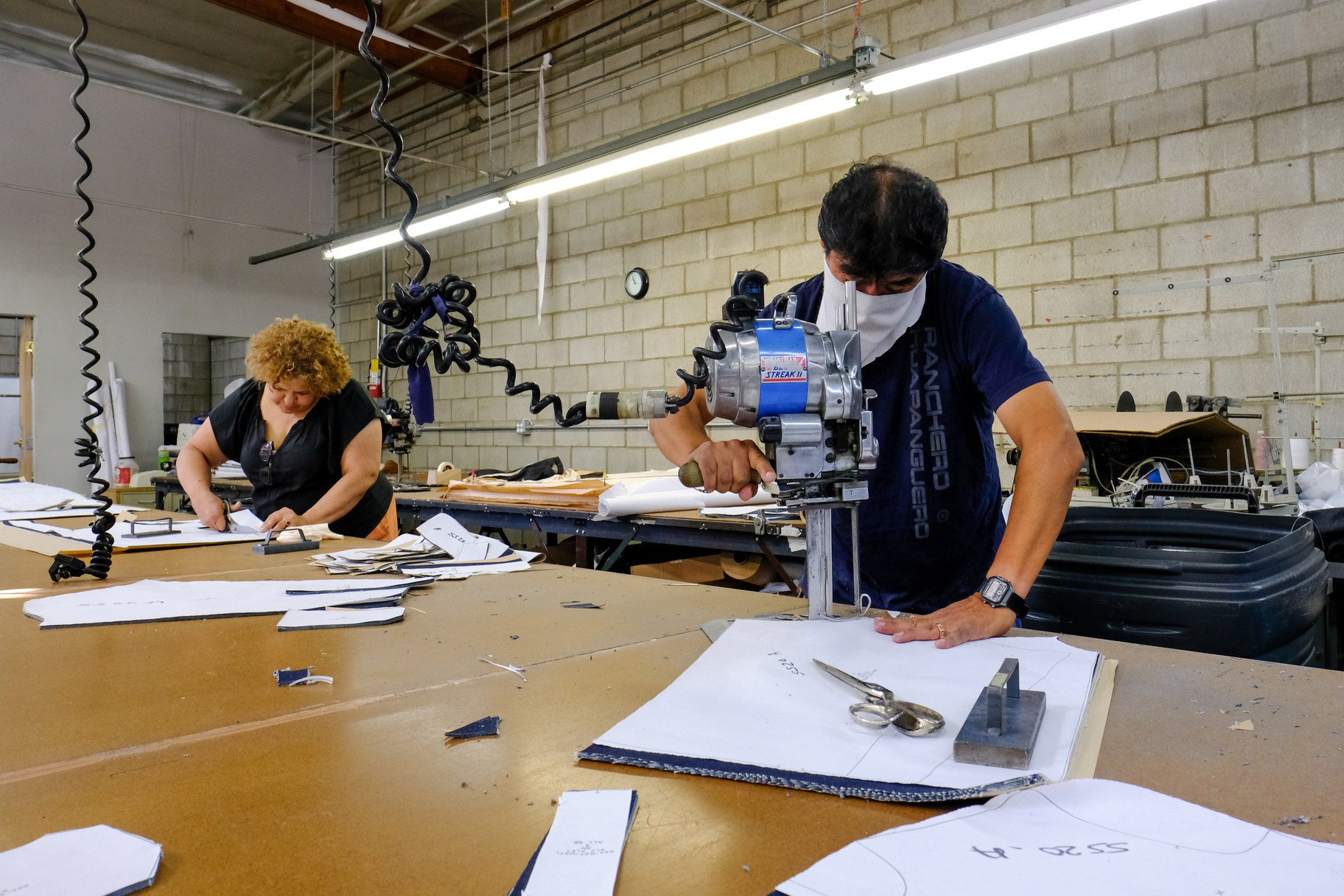 On the industry side of things, reactions to SB 62 have been mixed.

Ilse Metcheck, president of the California Fashion Association, says that while she doesn’t support factories paying below minimum wage, she thinks the new law will scare more manufacturers out of the state. And she doesn’t believe underground factories will suddenly start obeying the law. 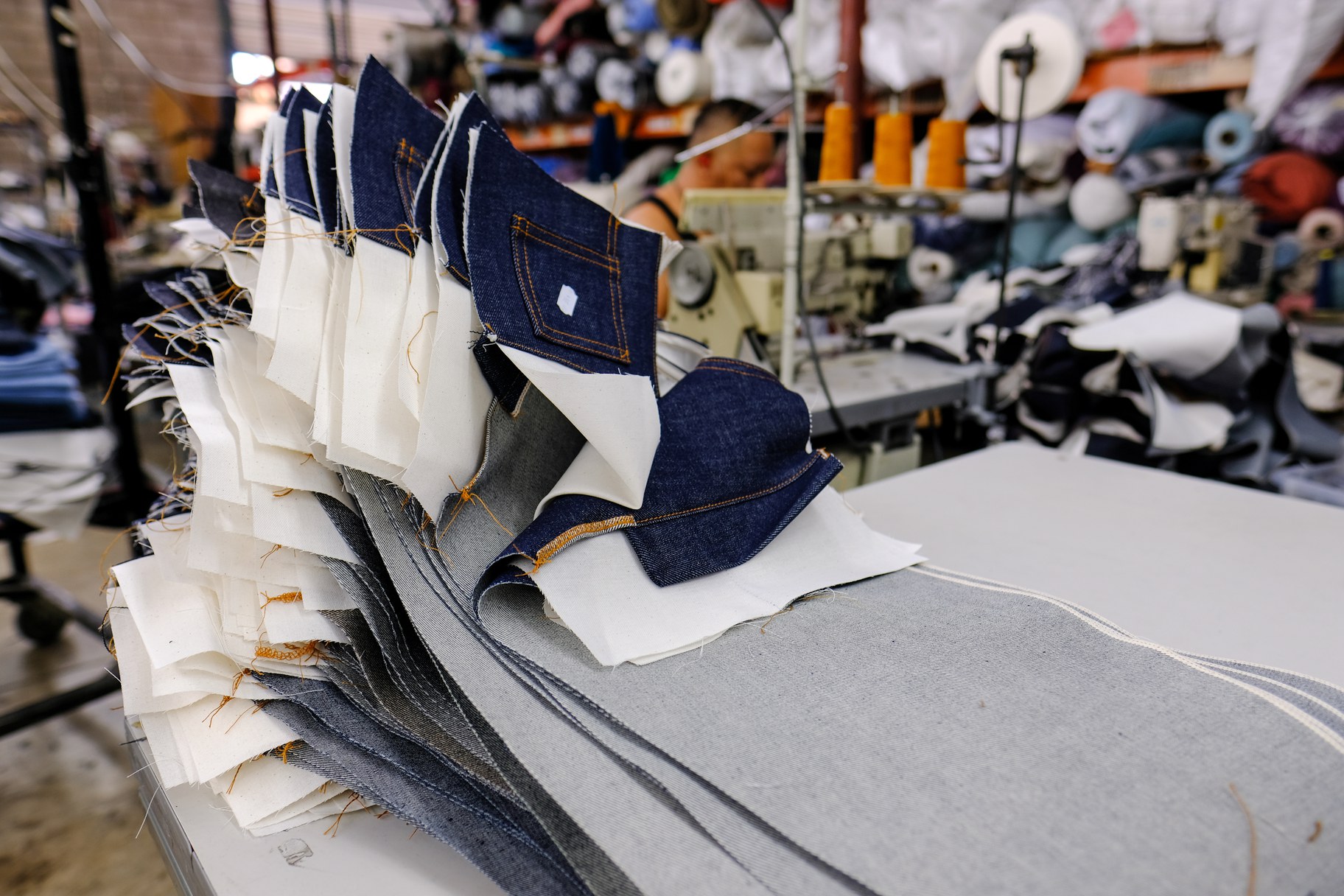 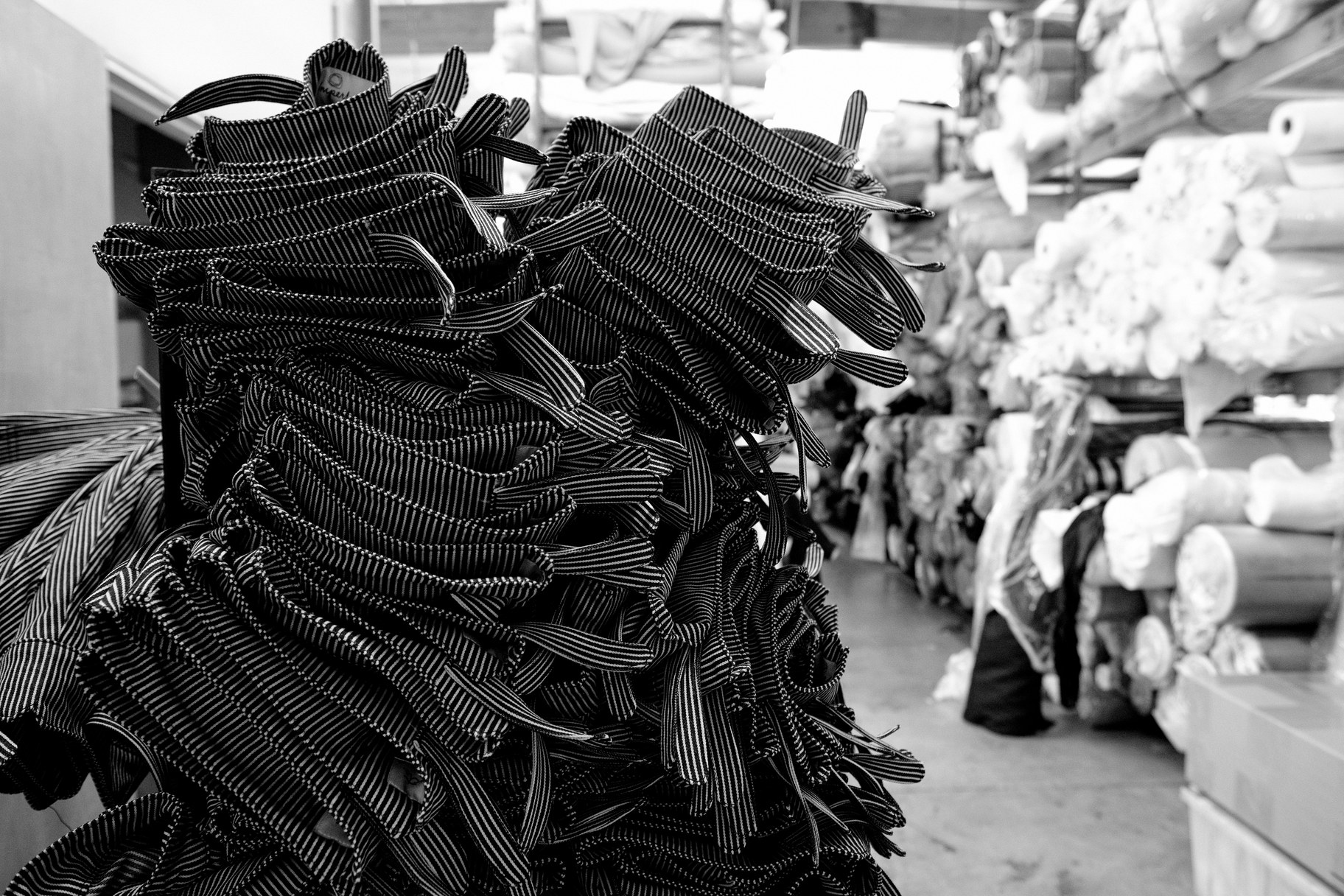 A stall stack of in-progress pants sits near tall shelves of fabric at 9B Apparel, August 26, 2022. Photo by Amy Ta.

At 9B Apparel in Huntington Park, owner Art Rahbar also feels uncertain about SB 62. On the one hand, Rahbar says he’s in favor of increasing worker protections — in fact, it’s in line with what most brands want these days.

“When brands come to me, they want to be socially responsible, that's what you hear,” he says. “They want to see and feel where everything is made. The mindset has changed over the last 20, 30 years.”

But he also feels that California’s garment industry needs more support if it’s going to be able to compete with lower costs and more lax regulation in other states. He says workforce development and lower costs for things like insurance would help factories thrive in LA. 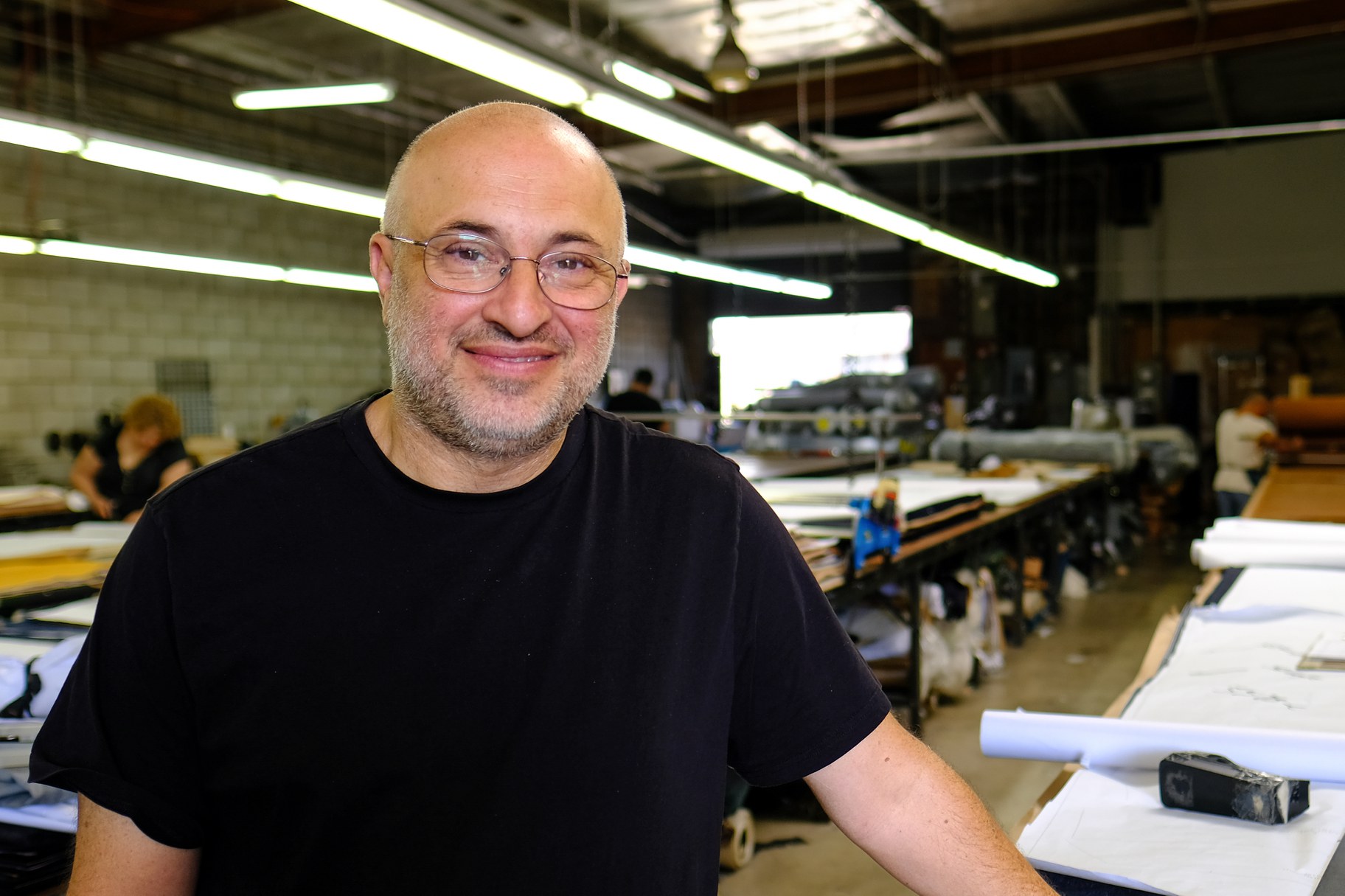 “When brands come to me, they want to be socially responsible, that's what you hear. They want to see and feel where everything is made. The mindset has changed over the last 20, 30 years,” says Art Rahbar, owner of 9B Apparel. August 26, 2022. Photo by Amy Ta. 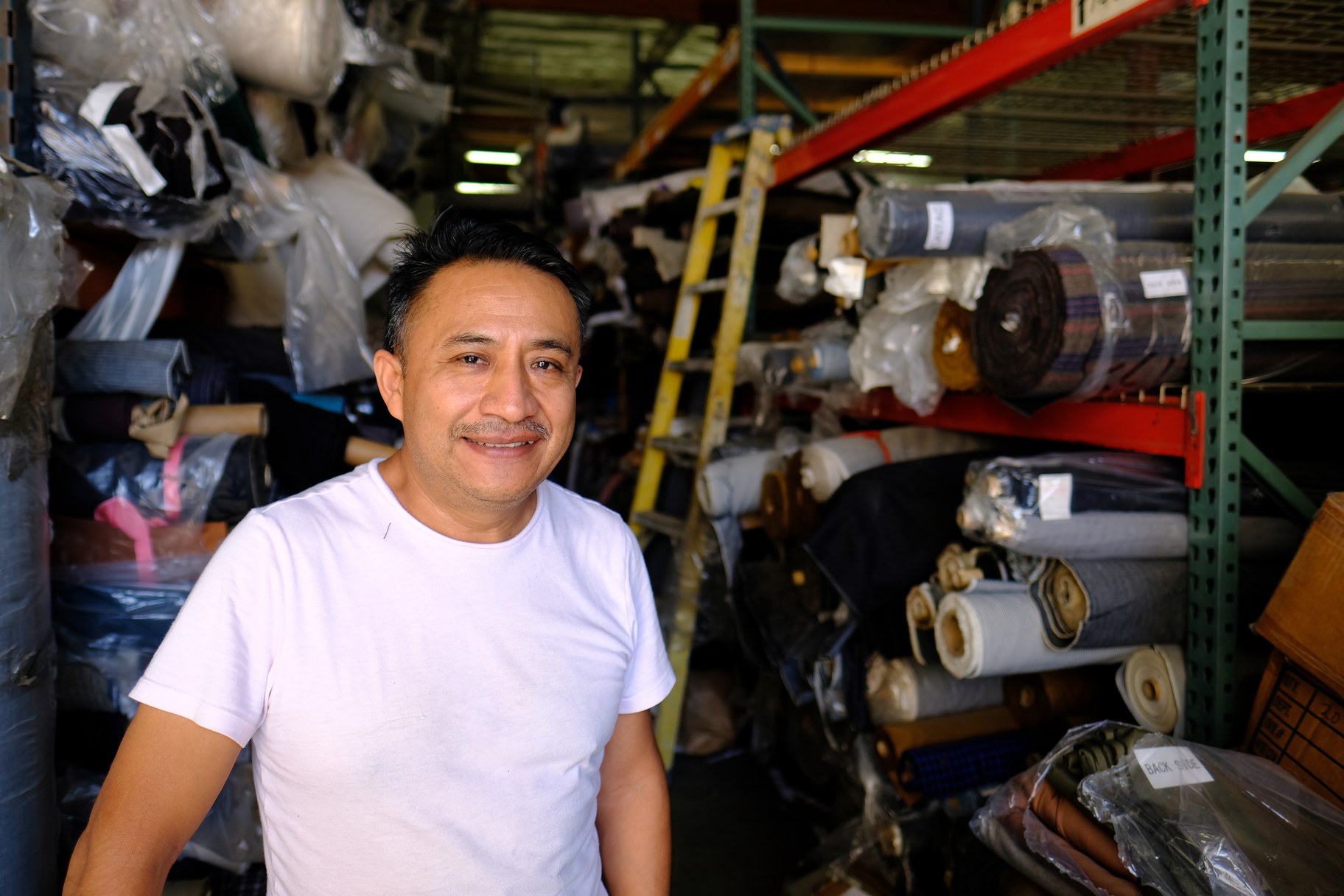 Francisco Martinez-Mejia has spent about 10 years working at 9B Apparel. “Right now it’s around 500 jackets. When I finish, I have to make another thing. Different steps,” he says. August 26, 2022. Photo by Amy Ta.

A proposed federal bill modeled after California’s Garment Worker Protection Act might address some of his concerns. In May, New York Democratic Senator Kirsten Gillibrand introduced the FABRIC Act, which would implement the same wage theft protections as SB 62 but on a national scale. It also has money for workforce training, equipment, and health and safety improvements. It’s currently in the Senate Finance Committee.

“Sustainable and ethical brands are often competing on an uneven playing field,” says Elizabeth Cline, director of advocacy and policy at the nonprofit Remake. “And quite frankly, they need new machinery, they need workforce training. We hear all the time from factories that people who are really good at certain types of sewing are aging out of the industry.” 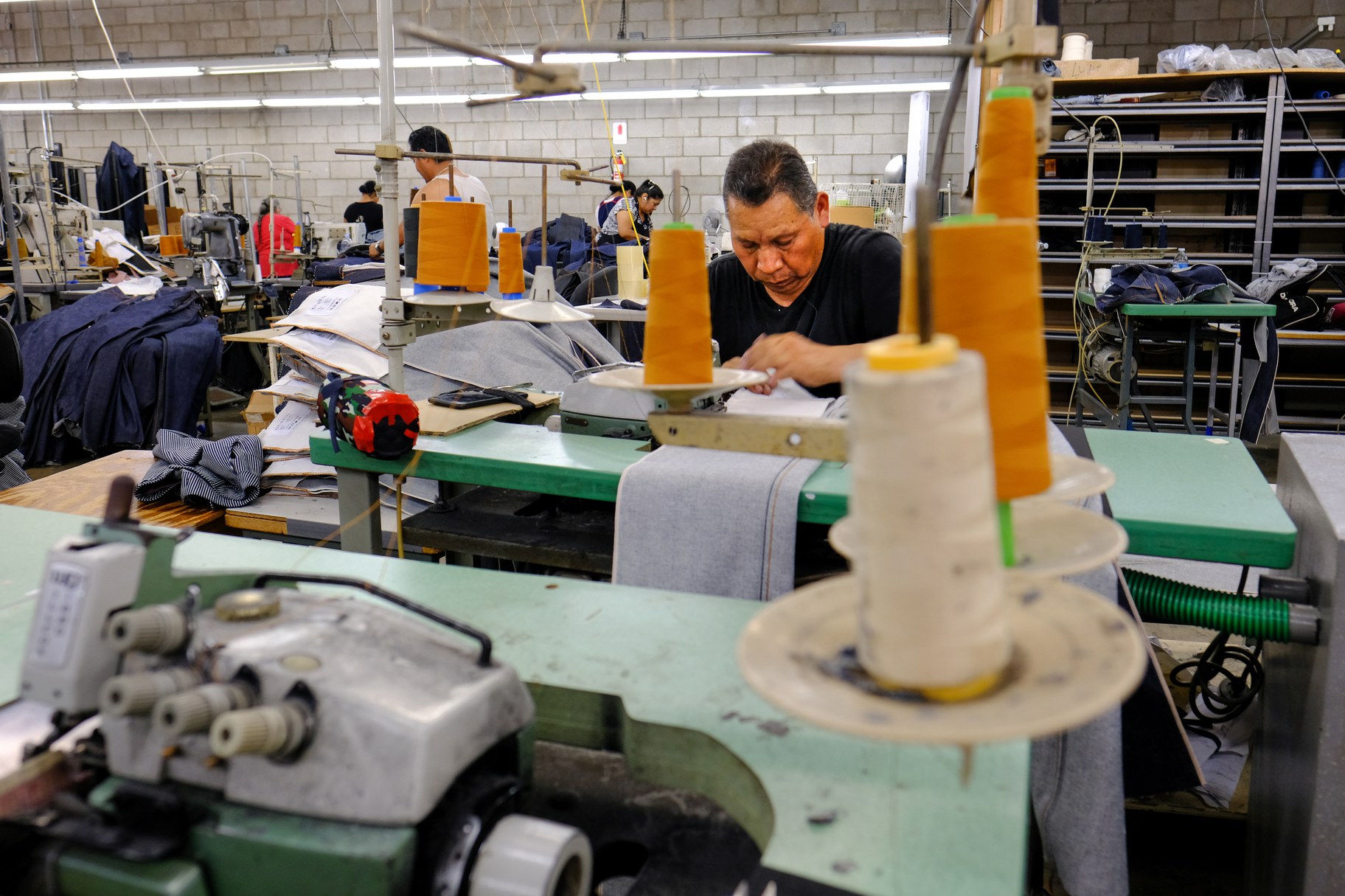 Garment Worker Center members are backing the FABRIC Act too. In addition to wanting other workers across the U.S. to enjoy the same rights they have, they hope this bill would lower the chances of local contractors hightailing it to states with laxer labor laws.

In the meantime, organizers are doubling down on their efforts to spread the word about SB 62 to workers and employers in LA, by canvassing factories and holding town halls about workers’ rights. They’re also teaming up with the state labor commission to track down manufacturers that are still paying by the piece.

Virgilda Romero, for one, is excited to keep pushing this movement: “I would like for us to continue fighting or supporting so that the bosses really pay all of us by the hour, because people earning by the piece are suffering,” says Romero. “They do not have enough money for the market, for rent, for a pair of shoes, for clothes, or for their children, if they have them. So that is not just.” 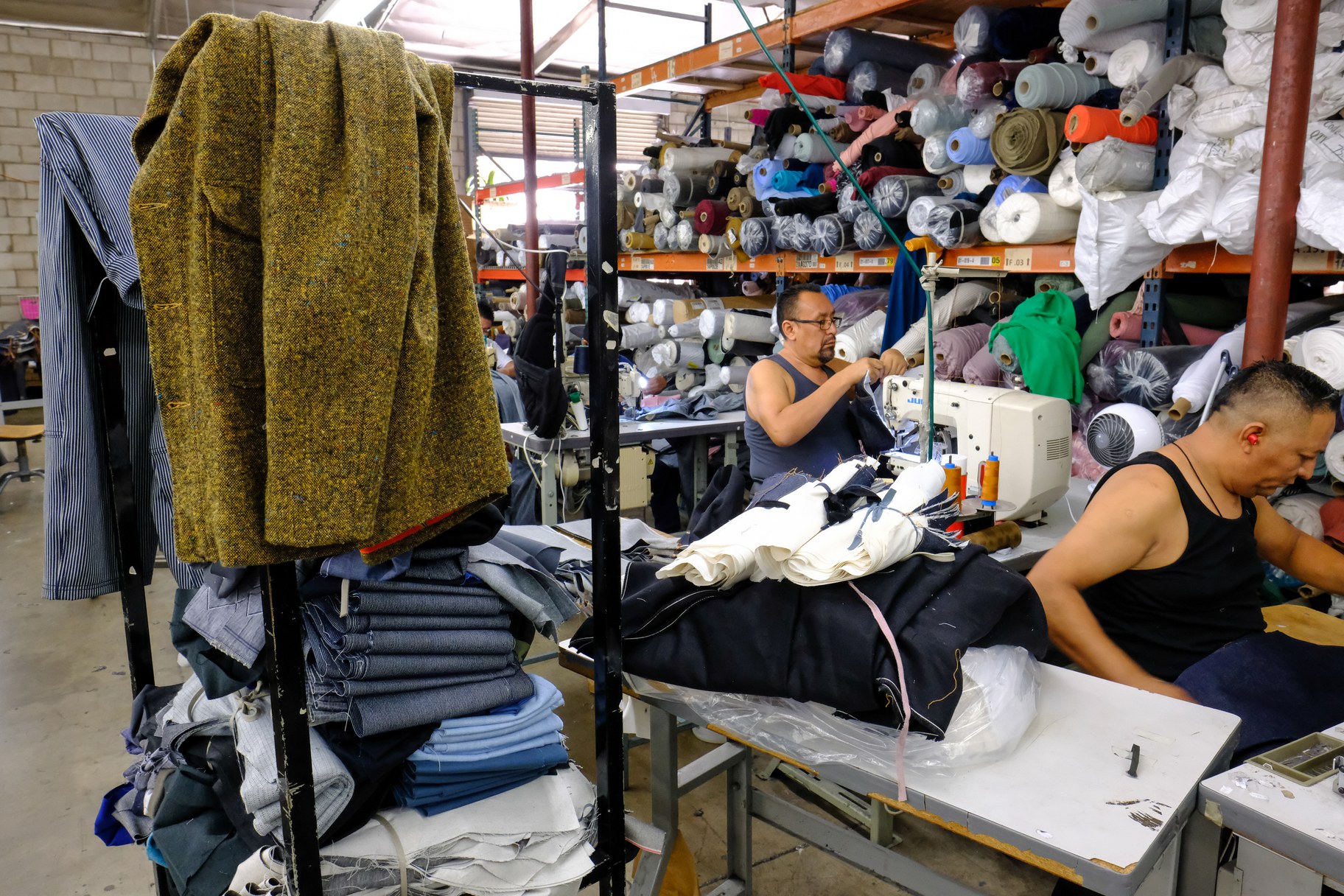 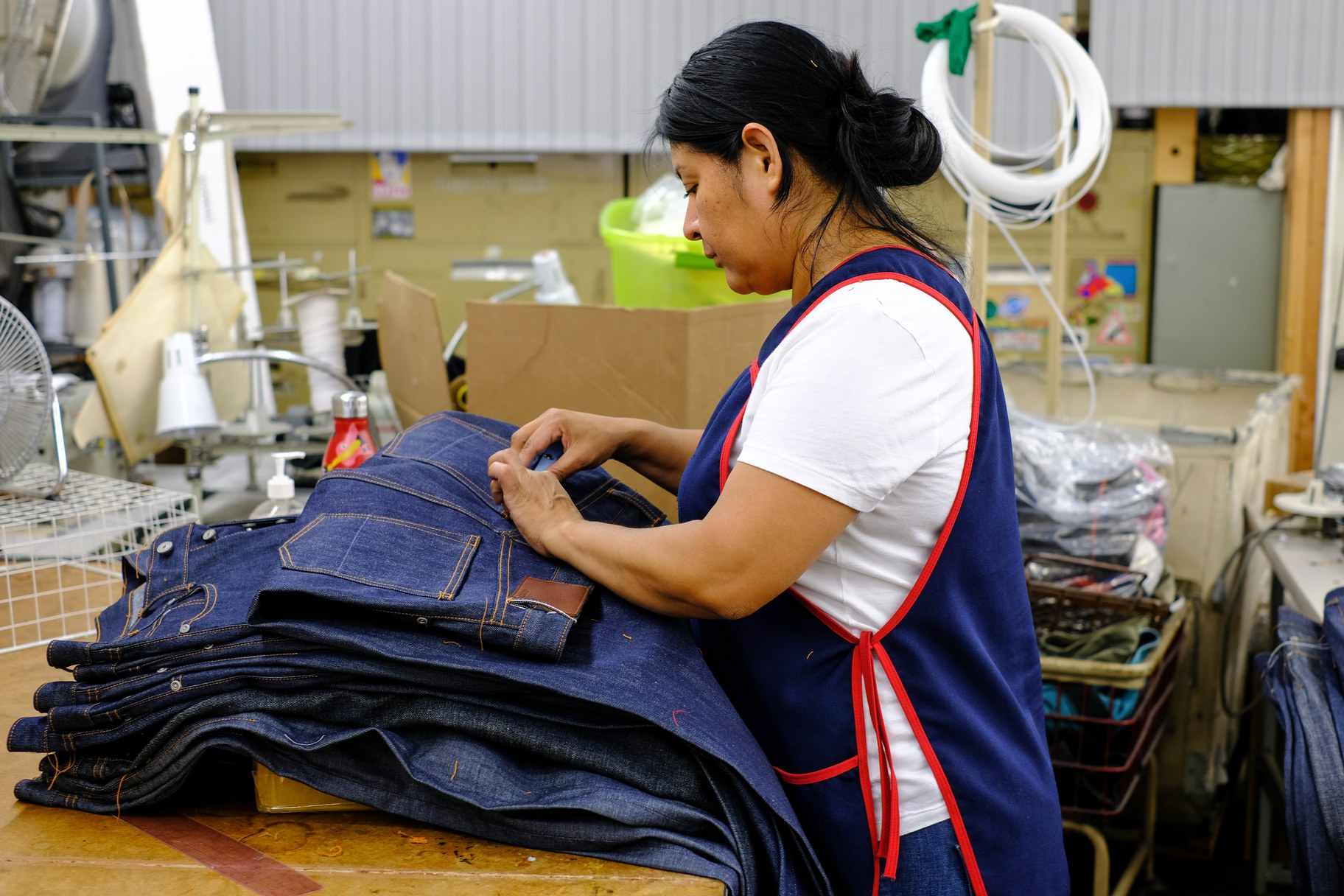