“Licorice Pizza” was the name of a popular chain of record stores in the late 1960s to early 1980s, which sold LP (long-playing) records, cassettes, and eight-tracks all over the Southland, including in the San Fernando Valley (SFV), the childhood home of filmmaker Paul Thomas Anderson (“Boogie Nights,” “There Will Be Blood,” “Phantom Thread”). His new movie is called “Licorice Pizza,” and it tells the story of growing up and falling in love in the SFV in the 1970s.

“Licorice Pizza” tells the story of growing up and falling in love in the San Fernando Valley during the 1970s. Credit: MGM/YouTube.

“We can look back and it was an innocent time, and we didn't have phones, and there was more mystery. We didn't know where everybody was, that we would think about them more. But on the other hand, there's a lot that's changed for the better,” Anderson tells KCRW.

He recalls riding his BMX bike around and desperately trying to become friends with older kids who could give him a car ride.

As a high school senior, he got rejected from all the film schools he applied to, and ended up attending Santa Monica College (SMC). “I was very scared. I was sort of convinced that my career was over. If I couldn't get into film school, how am I going to possibly learn how to make films? So I ended up at SMC mercifully, and in that time, I was able to readjust. And a few filmmakers came around, [including] Steven Soderbergh. … You start to realize … maybe I can take the film course at Santa Monica College and … I have a little bit more time on my hands, I could just work on film sets.”

He says looking back, he was thankful that he didn't get stuck in film school, because, he jokes, he would’ve had to ask his dad for tuition money and would still be paying off student loans.

“I think it served me quite well. And nowadays, I don't think anybody's thinking that you have to go to film school to learn how to make a film. Every kid's got a film studio in his pocket.”

Anderson’s dad, who was the voice of the ABC TV network, influenced his career. “He was completely eccentric, completely independent. … [I was] following him around, going to ABC. … It was just magical to me, the camaraderie of the people that he worked with, the vending machine around the corner with the stale coffee and candy. [I wanted] to be a part of that. And here I am.” 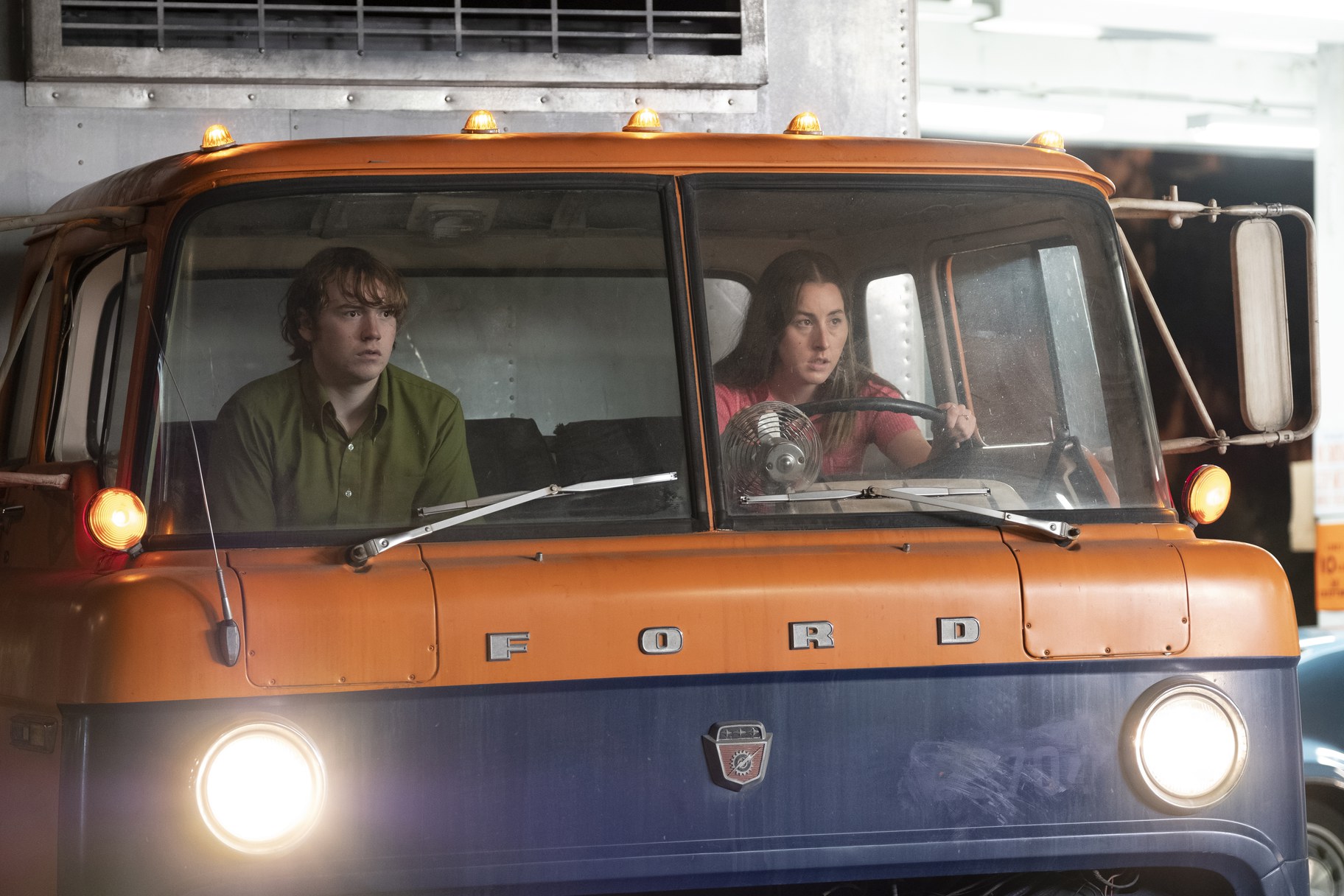 Anderson says he knew Haim (and her sisters who also appear in the film) for years from working on music videos for their band, Haim -- and their mother was his elementary school art teacher when he was 7 or 8 years old.

“I suppose it's a combination of instinct and experience … that made me look at Alana and think she can do this. And more to the point, she can do it really, really, really well. … I said, ‘Let's read the script and let's do tests.’  … She's great. And she's what makes the movie great,” he says.

Anderson has won several awards for his work but no Oscars, but he doesn’t think about it much. “The last thing on your mind as you are struggling to make a 10-hour day … is getting in a tuxedo and going to an award ceremony and losing an award. That's the last thing that's on your mind when you make a film.” 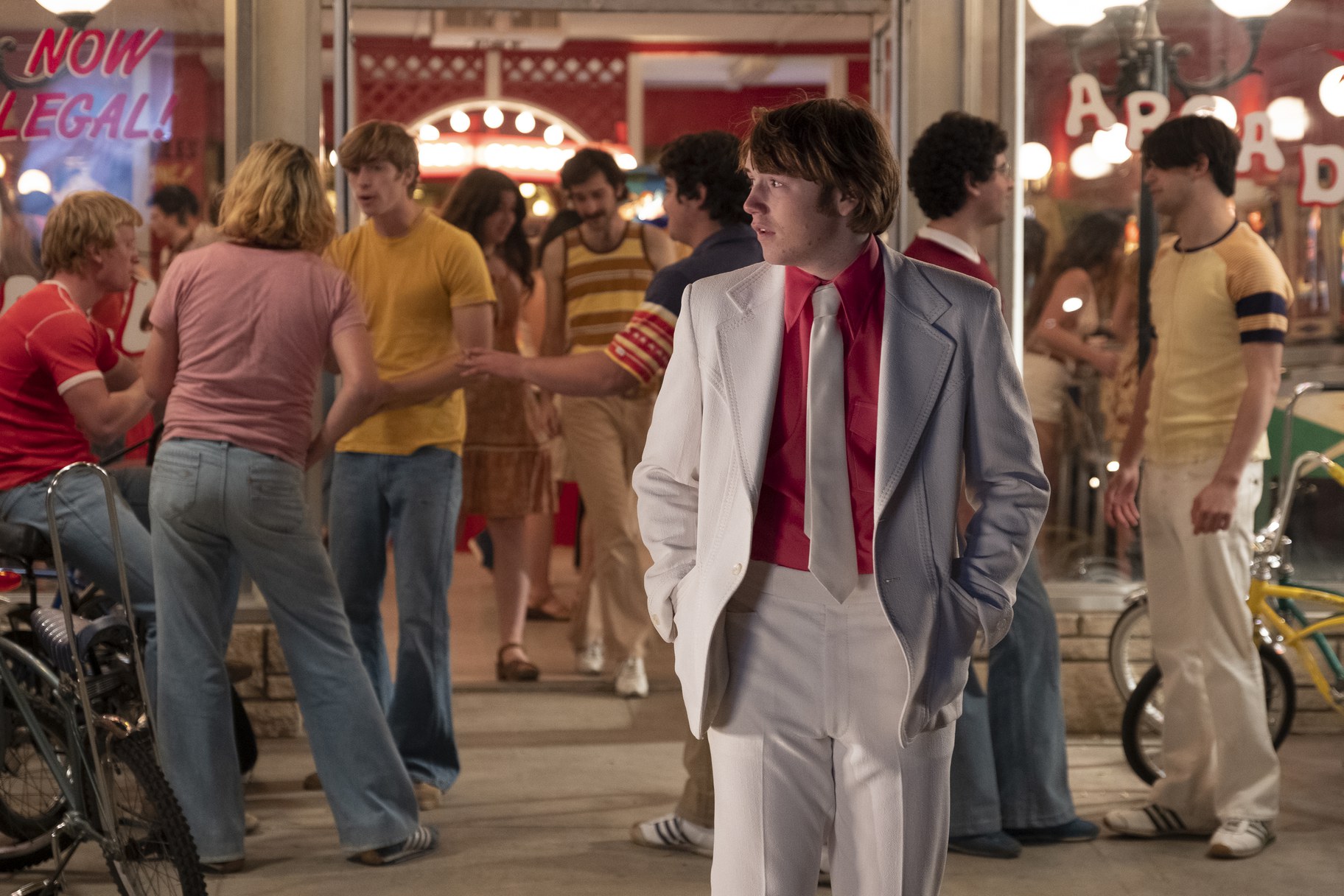 Paul Thomas Anderson looks back on growing up in LA and realizing he didn’t need to go to film school to make movies, and explains why winning awards is the last thing on...

Joel Wachs (LA City Council 1971 to 2001) explains the dramatic shift in LA politics during the 1970s, and why he chose to stay closeted for most of his life.