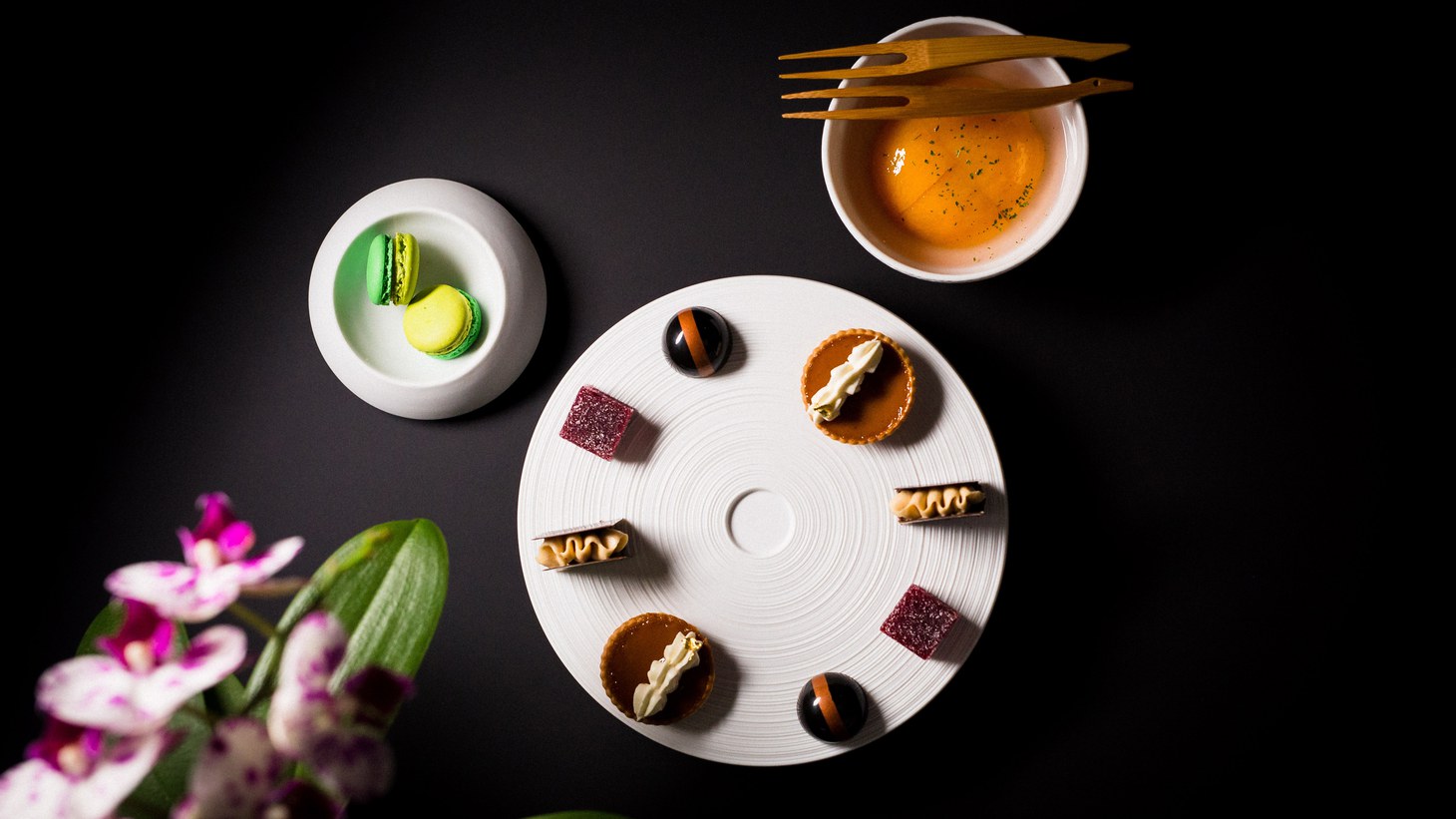 Providence has lasted longer than other places thanks to the combination of the team behind the service and the ingredients on the plate. Photo by John Troxxell.

It’s rare for fine dining establishments to maintain long-term popularity, but Hollywood’s Michelin-starred Providence has become an LA institution. The restaurant has a dedication to sustainability and constantly changing dishes. Diners can spend almost $300 per person on dinner for a four to eight-course menu.

It’s been on the dining scene for 17 years, and reservations are booked weeks and months in advance, says Eater LA’s Mona Holmes.

Providence has lasted longer than other places thanks to the combination of the team behind the service and the ingredients on the plate.

“The kitchen staff develops this amazing tasting menu by collecting a mostly seafood menu where [they get] the best wild-caught fish, produce. The chef de cuisine has a bee and honey farm on the roof. And then there's the front of the house that curates this very careful experience for the customer starting when they call in or make the reservation.”

Chef and co-owner Michael Cimarusti and co-owner Donato Poto are LA restaurant veterans. Their knowledge and humility also helped Providence be sought after. “If you ask Donato or Michael what makes them so successful, they would point to everyone else in the room but themselves,” says Holmes. 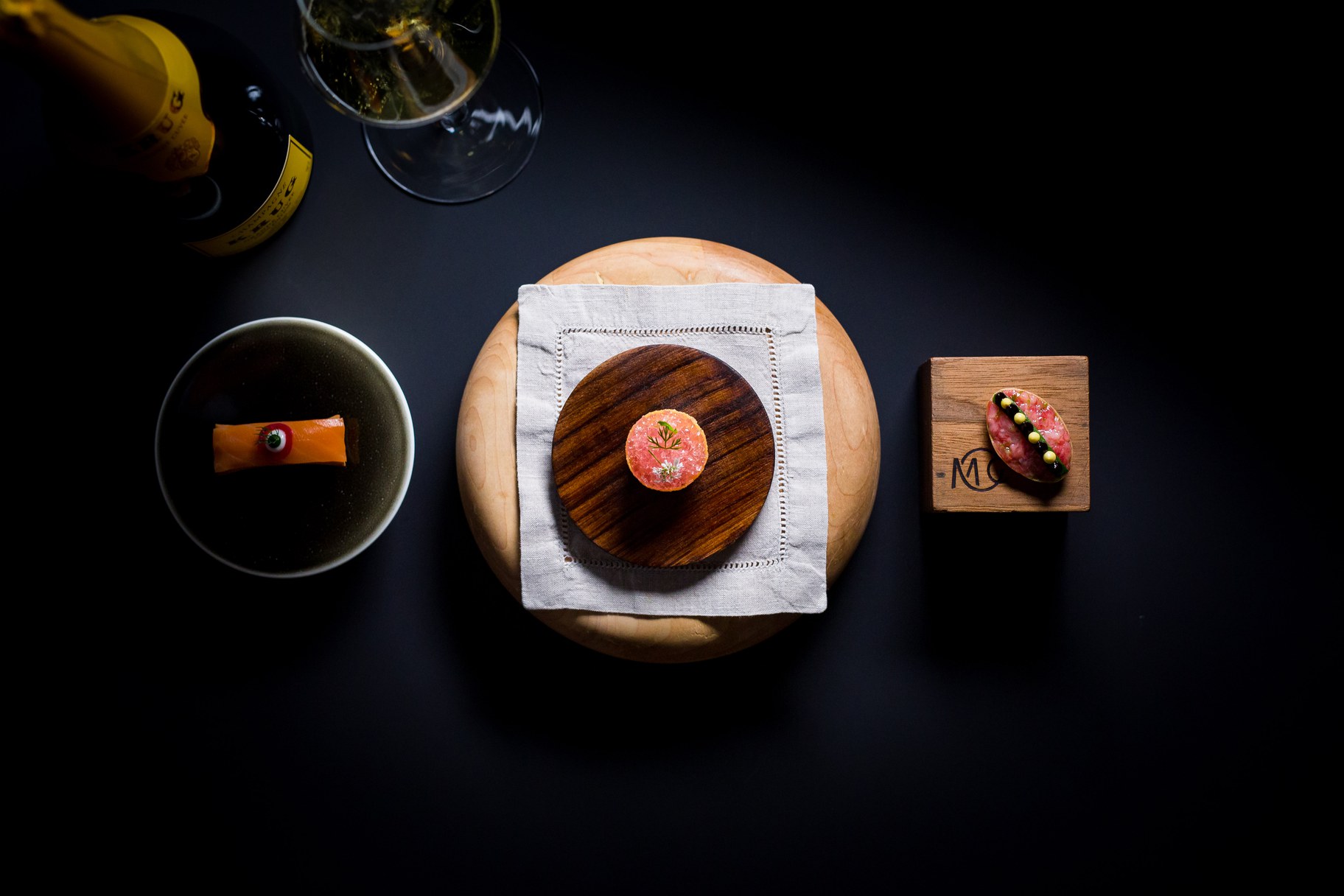 In February 2020, Holmes sat in on the pre-service meeting with the staff to commemorate their 15-year anniversary. And she recently went back to see how they were doing in the wake of the pandemic. That meeting, Holmes argues, plays a pivotal role in both the ethos of the establishment and the excellence of service.

“There's a level of care that goes into every single second when someone walks through the door, and I saw it in that meeting. Everyone was paying attention, people were taking notes, the sommelier was talking about the things that they should recommend. Everyone who works front of house has to download all of that information so that they can relate to the customer.”

Most restaurants have a service meeting, Holmes explains, but “at Providence, they definitely take it to the next level.” 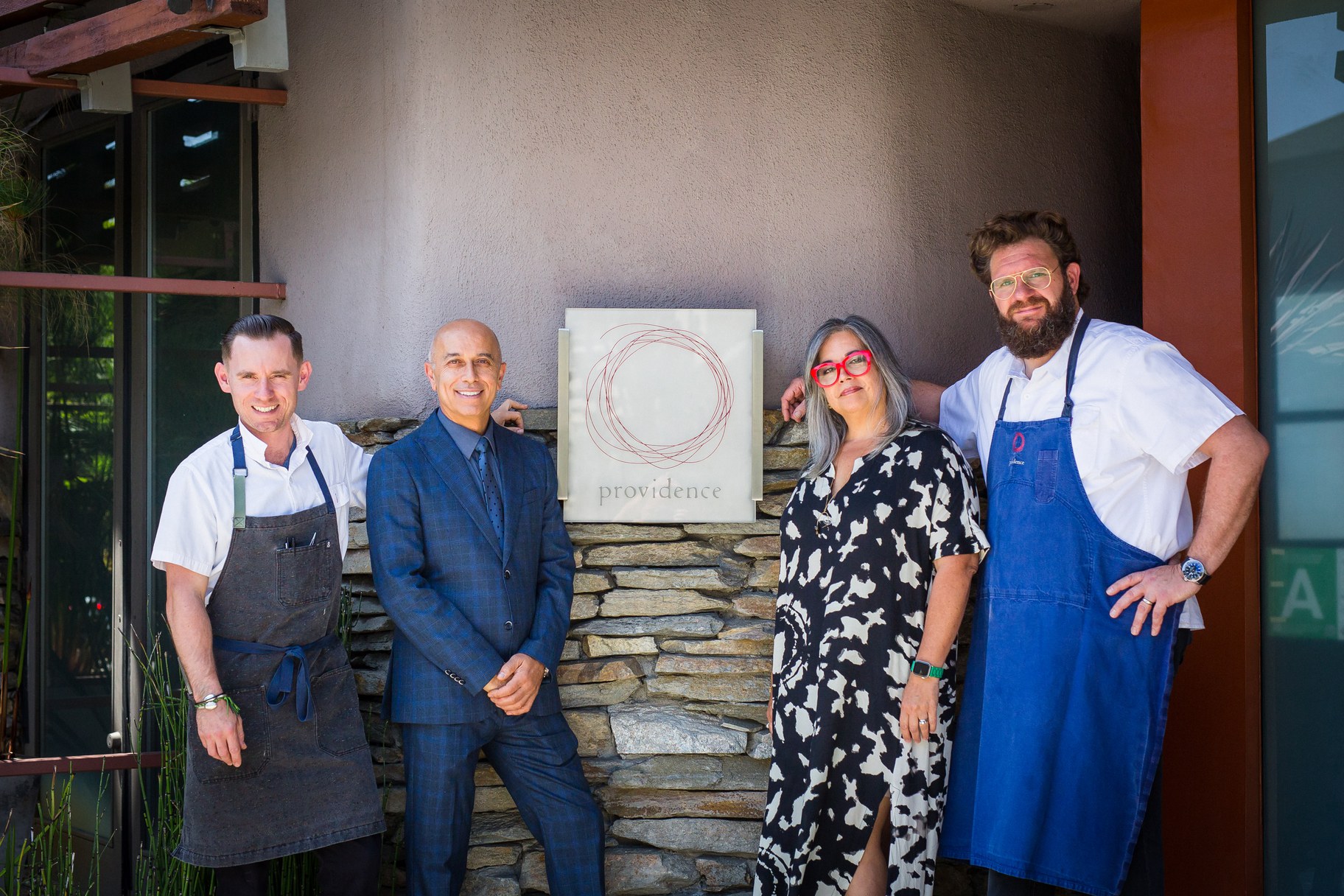