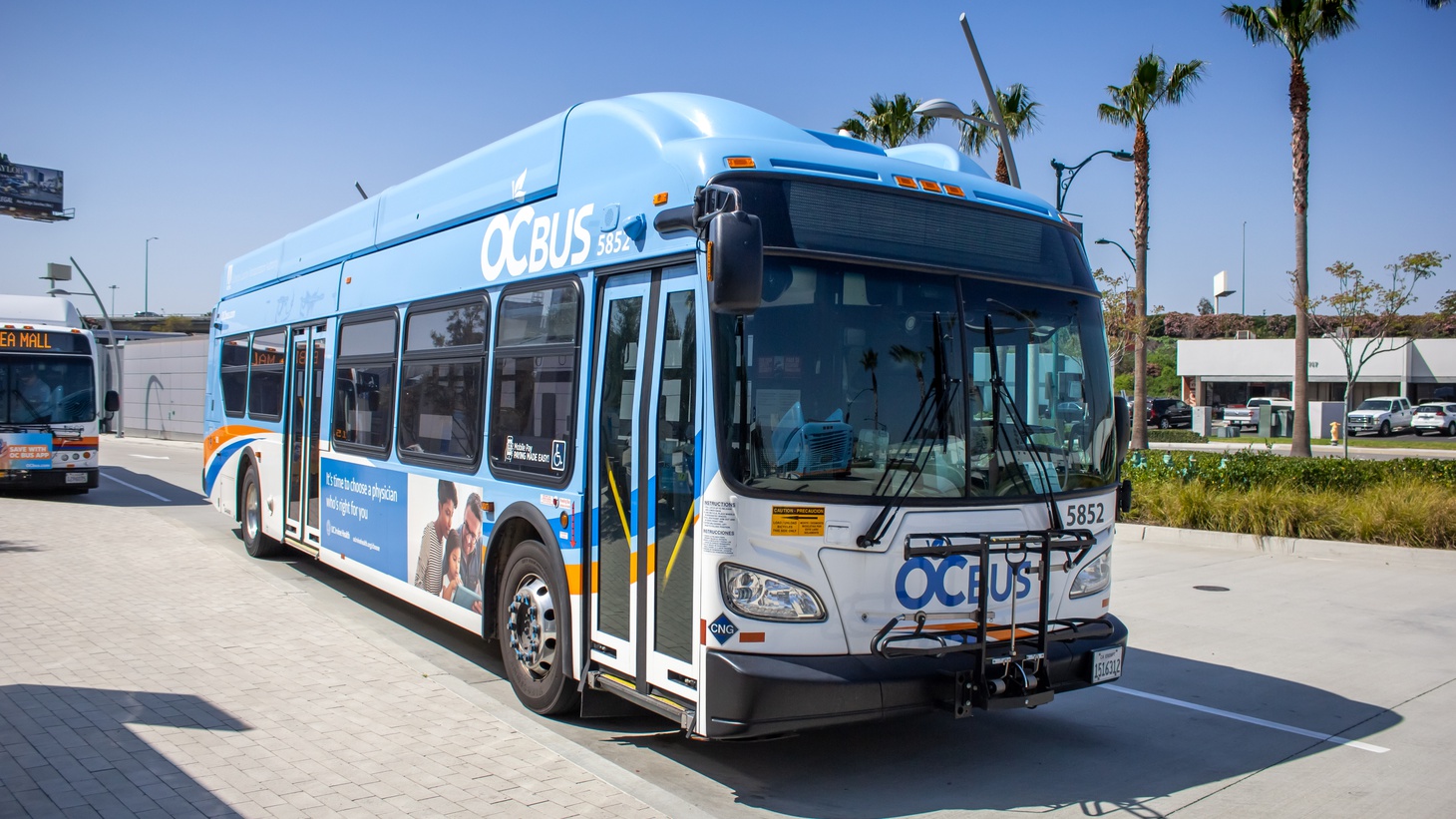 Orange County State Senator Tom Umberg, a Democrat, has put forward a bill to give some state transit funds to a company called Anaheim Resort Transportation, which provides bus services to Disneyland and other commercial attractions.

Orange County Transportation Authority (OCTA) says it stands to lose as much as $26 million for its public bus services, and that those funds should be staying with public transport.

For its part, Anaheim Resort Transportation claims it is a public transportation company, despite the fact that its board of directors is mostly made up of people from resort companies like Disney, the Angels, and major local hotels.