‘On Boxing’ at Blum and Poe equates glove to paintbrush, artist to athlete “On Boxing,” an art exhibition at Blum and Poe in the Culver City area, compares the movement of boxers to that of painters.

Gallery owner and show curator Jeff Poe was inspired by his memories of watching boxing with his father, who boxed in the Navy. Poe began noticing similarities between the boxing ring and an artist’s canvas. “You can see how boxers use the defined canvas to cut off and control the edges, or dominate the middle,” he says. In this show, he found artists whose work reminded him of that controlled action.

“The show is a celebration of artists and their own unique style and movement across the canvas,” says Lindsay Preston Zappas, the founder and editor-in-chief of Contemporary Art Review Los Angeles. 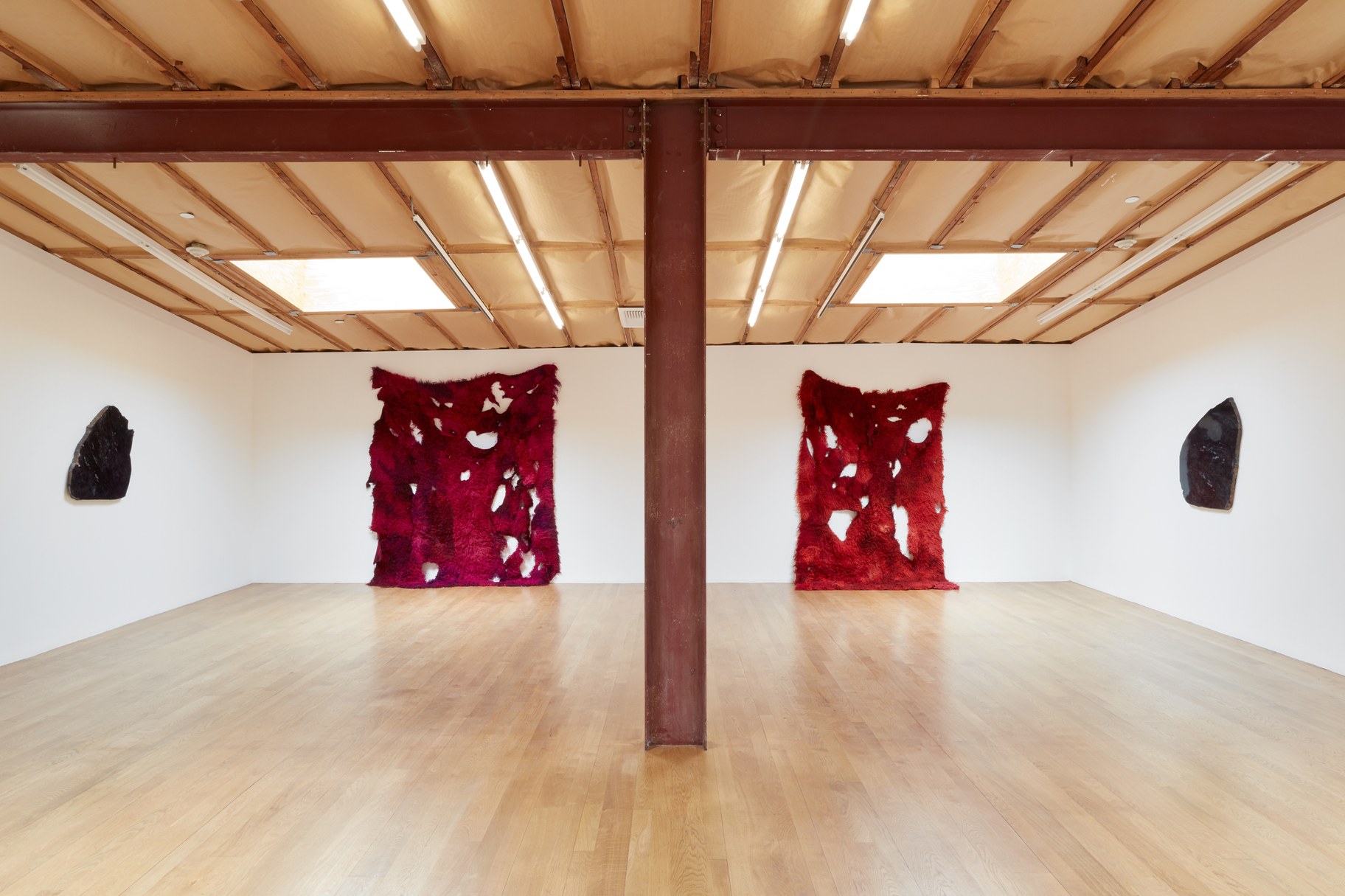 Two polished black obsidian works by Anya Gallaccio hang facing each other in the gallery, and next to them are two red tapestry works by Anna Betbeze. “They started to look like boxers standing off, like these two black gloves facing each other and a red robe for each fighter,” says Preston Zappas.

The show includes painter Maysha Mohamedi, and if you like her work, Preston Zappas recommends checking out her solo exhibition, “Sacred Witness Sacred Menace,” at parrasch heijnen gallery in Boyle Heights. 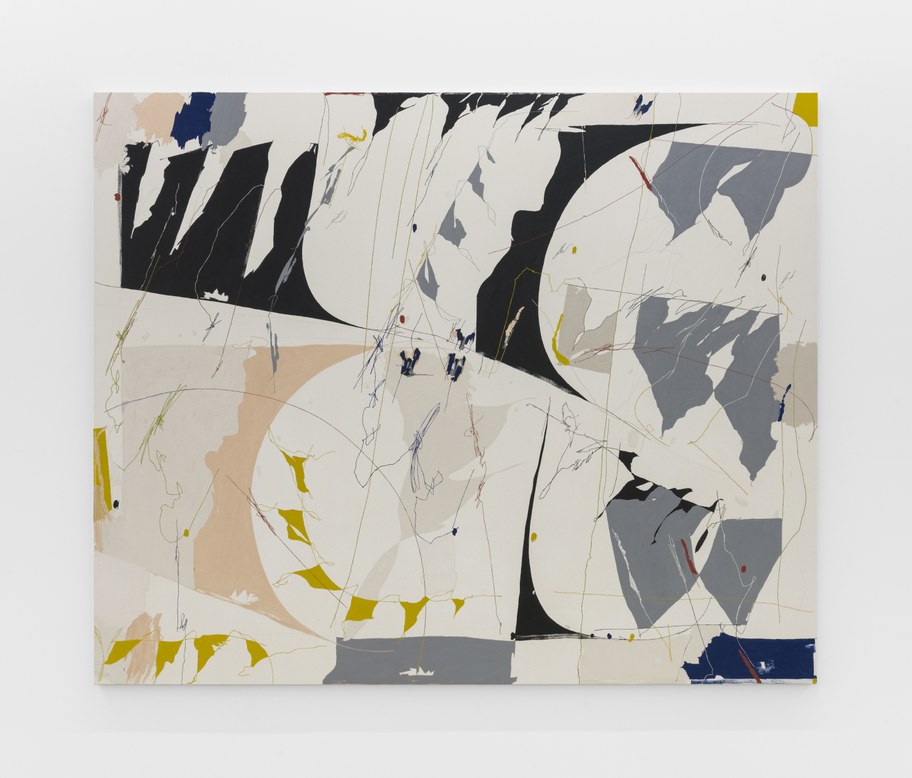 Her large-scale, abstract paintings fill the gallery walls. She uses canvas-colored paint, which Preston Zappas says reminds her of white-out, like she's almost correcting her own marks.

“She actually applies a lot of her paint with her hands, which you might not know at first,” says Preston Zappas. “So there's this undertone of physical connection that traces the arc of her own body as she's making the work.”

A thin line applied with a paintbrush guides the eye, creating further movement.

LA art experiences focus on how we heal from the pandemic

Healing through art: WE RISE takes over LA for Mental Health Awareness Month

WE RISE is an initiative from the LA County Department of Mental Health that features 21 art experiences focusing on connection. It tries to raise awareness about what harms...

With fewer animals in shelters, rescue organizations help in new and proactive ways

Adoption and fostering rates for pets soared in 2020. A recent survey from Rover , an online marketplace for pet care, found that 93% of people who got a pandemic pet said...

‘On Boxing’ at Blum and Poe equates glove to paintbrush, artist to athlete

“ On Boxing ,” an art exhibition at Blum and Poe in the Culver City area, compares the movement of boxers to that of painters.