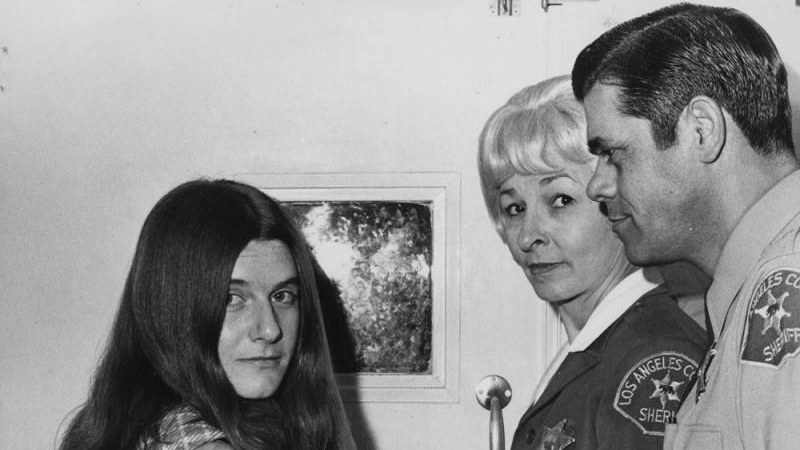 Patricia Krenwinkel, 74, is the longest-serving female prisoner in California, and a state panel recently recommended her for parole. A Los Angeles jury found her guilty in the August 1969 murders of actress Sharon Tate and others — at the hands of Charles Manson’s family members and followers. Krenwinkel has been serving a prison sentence since 1971. The parole recommendation will be reviewed by the state parole board’s legal division — before it heads to Governor Gavin Newsom’s desk.

California changed how the parole board works since Krenwinkel was last up for parole in 2017, says Laurie Levenson, professor of criminal law at Loyola Law School and a former federal prosecutor. “She’s been denied by the parole board 14 times before, but we are in a new era.”

The parole board will now consider Krenwinkel’s age at the time of the crime, how long she has been in prison, and whether she is the same person who committed the crimes, Levenson says. “Given how long she’s been in prison, she’s credibly arguing, ‘I’m a different person, therefore, I should be eligible for parole.”’

Patricia Krenwinkel, a follower of Charles Manson who was found guilty in the murders of Sharon Tate and others, has been recommended for parole by a California panel.

Mariachi Arcoiris is the first LGBTQ+ mariachi band in the world. Its founder talks about representing both the LGBTQ+ community and the Mexican community.