LA is four months into safer-at-home orders, and coronavirus case numbers are rising. With no end in sight, much of life has moved online

For the music industry, it’s not easy.

Now that live performances have disappeared, artists say they’re using the unprecedented amount of time at home to be productive.

Dorian Wood is a performing artist from LA. They say at first, that didn’t come easily.

“I felt the pressure of … ‘I have all the time in the world to create, so day one, I’ll create everything I’ve ever wanted to create when I need downtime.’ … And I realized it was very challenging to push myself in that direction.”

They’re also figuring out how to keep performing now that live concerts are on hold indefinitely. They’ve tried a virtual concert, but Wood’s living room doesn’t have the same vibe as a loud club full of people. 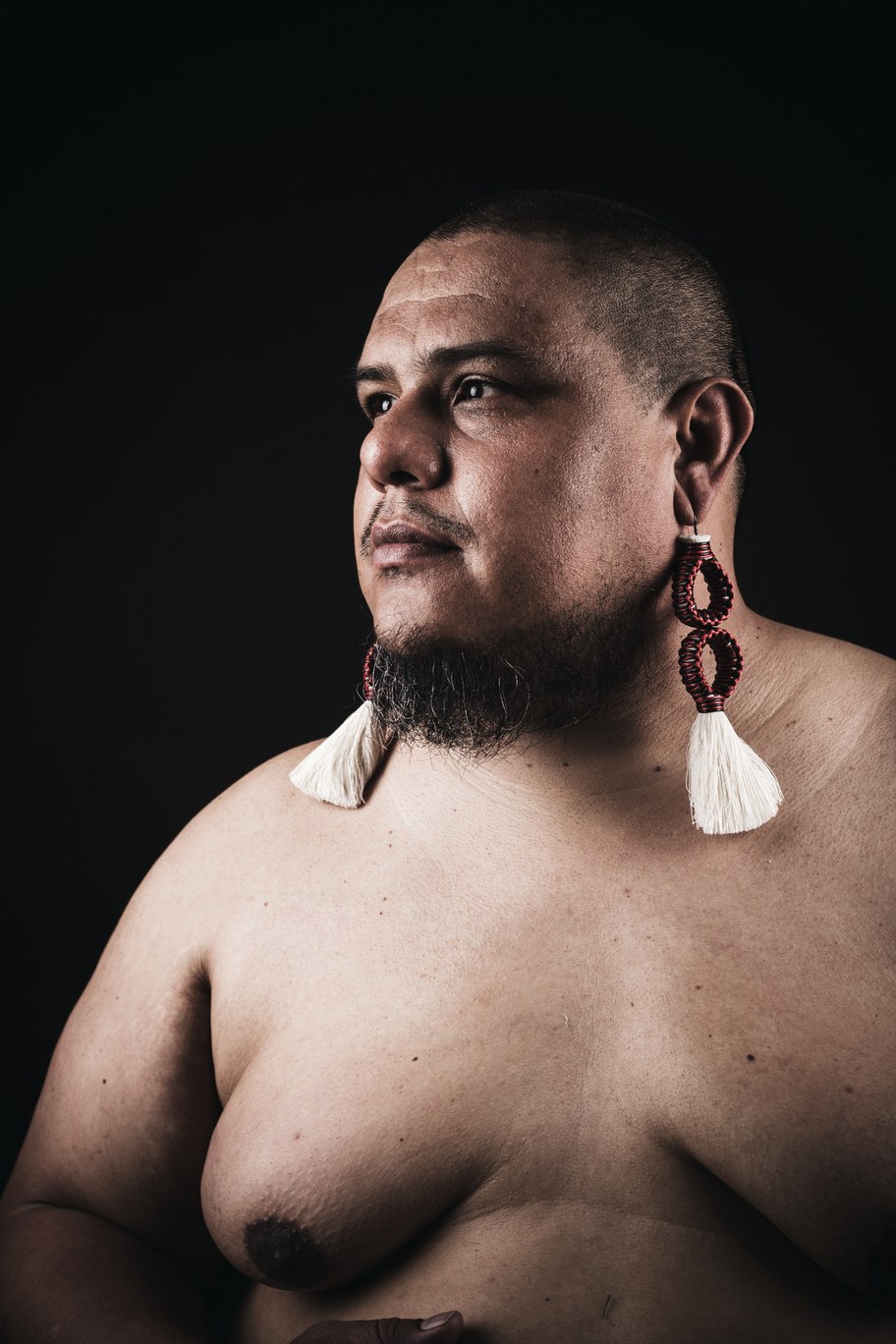 But they still have to make a living.

“My bread and butter for many years has been touring. I’m a performer who’s been touring Europe mostly for the past seven to eight years, and that's been my main source of income for a long time.”

They say they’re sustained by almost yearly summer and fall tours. But that option went away when much of Europe barred Americans from traveling there because of the high rate of coronavirus cases here. And concerts in California won’t resume until the final stage of Governor Gavin Newsom’s reopening plan, which some experts estimate won’t happen until 2021.

So they’ve invested some of the money they’ve saved and bought a nice camera for more virtual concerts and live streaming, to try to pay the bills.

“It’s far less revenue than what I’ve worked up towards in my career through live streaming,” they say. “That’s what’s been challenging, is trying not to cave under the pressure to do double the work to come up with a sustainable living throughout the remainder of the year and going into the next.”

LA singer-songwriter Mia Doi Todd says virtual concerts are time consuming. She had to spend more hours practicing for her virtual performances than her live ones.

“[In] a live performance, you can have mistakes and it’s okay. But a recorded performance is more like an album to me. And so I really wanted to get it as perfect as possible, so I spent every day practicing my songs.”

She says that income has helped pay the bills along with her husband’s unemployment check and support from her parents. But it’s not sustainable for the long term.

“The financial impact of not being able to tour, we’ll see how that plays out,” she says. “Musicians have a hard time making ends meet, coronavirus or no coronavirus. It’s not a stable career path, so uncertainty is written into it.” 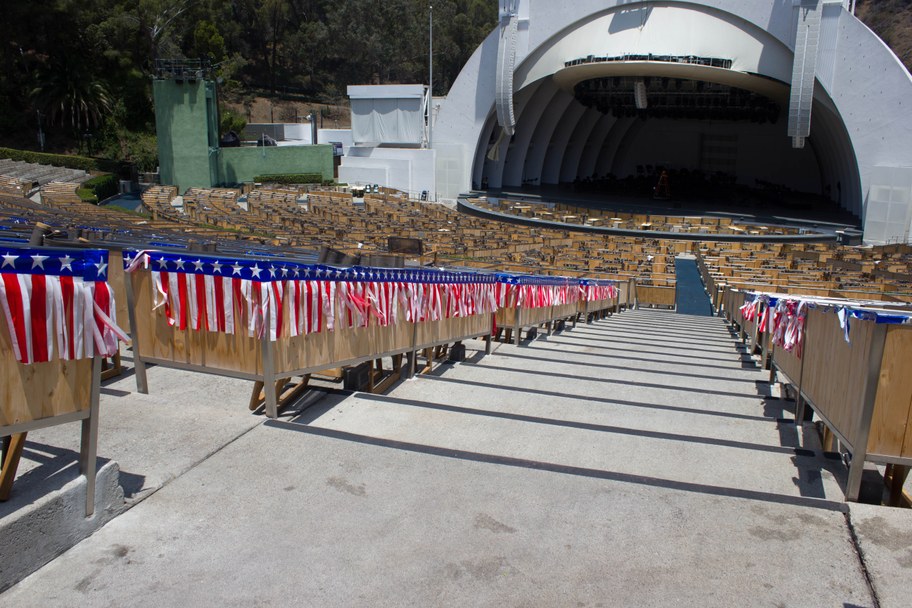 The Hollywood Bowl has canceled its 2020 season due to COVID-19. Photo by vagueonthehow (CC BY 2.0).

Virtual concerts haven't exactly been a cash cow for venues either.

“We have a few on the books. But you can’t, it’s not sustainable in a way. Having even two concerts per week that people pay $15 for, at the end of the day, those are just donations,” says Raghav Desai, a talent buyer at a club in Highland Park called The Lodge Room.

He says the people “attending” the club’s virtual concerts are doing it more to support them rather than to experience live music. In a struggling economy, that generosity will eventually run out.

“There’s just something irreplaceable about the live experience. You’re there, connected to a band in a tangible way that’s not easy to make up for,” he says.

In the meantime, many of the 85 people who work at the Lodge Room have lost their jobs. They include bartenders, bouncers, light and sound technicians, and ticket sellers. That might mean less overhead, but owner Dalton Gerlach says they’re still losing money. And they can only dip into savings for so long.

“Through the end of the year if we have to stay closed, we’ll be fine, even into next year a little bit. And then any further it gets dicey, and we’ll have to figure it out if it goes deeper into 2021.”

Venues across the country now face the threat of permanent closure. The Troubadour in West Hollywood started a GoFundMe to stay alive. The 60-year-old venue called survival “a big if.” It’s one of thousands of venues asking Congress for financial help.

Whenever live music starts again, if smaller venues like The Lodge Room and the Troubadour survive, they could have an easier time bouncing back as people get more comfortable being in crowds again. That would mean artists might rather play several nights at a smaller venue than one night in a larger one.

“People would rather be in a club with 400 than be in a seated theater with 1500 people. Interesting to see how Hollywood Bowl or the Greek Theatre handle this. They’re operating at a capacity at 10, 15, 17 thousand people,” Desai says.

Dorian Wood says like many artists, the financial uncertainty isn’t new to them. But this time around, it’s a lot harder to come up with a backup plan.

“It’s hard to say I’ll just go back. … Even like retail jobs aren't going to be as available to someone like me. I’m in my mid-40s, I have underlying health issues as they say. I can’t just easily enter a work situation that’ll put my health in jeopardy until there is a vaccine for COVID.”

Mia Doi Todd had to put off completing her latest album when her daughter’s school closed. Now she says she’s working as fast as she can to get the record released and bring in some income before the end of the year.