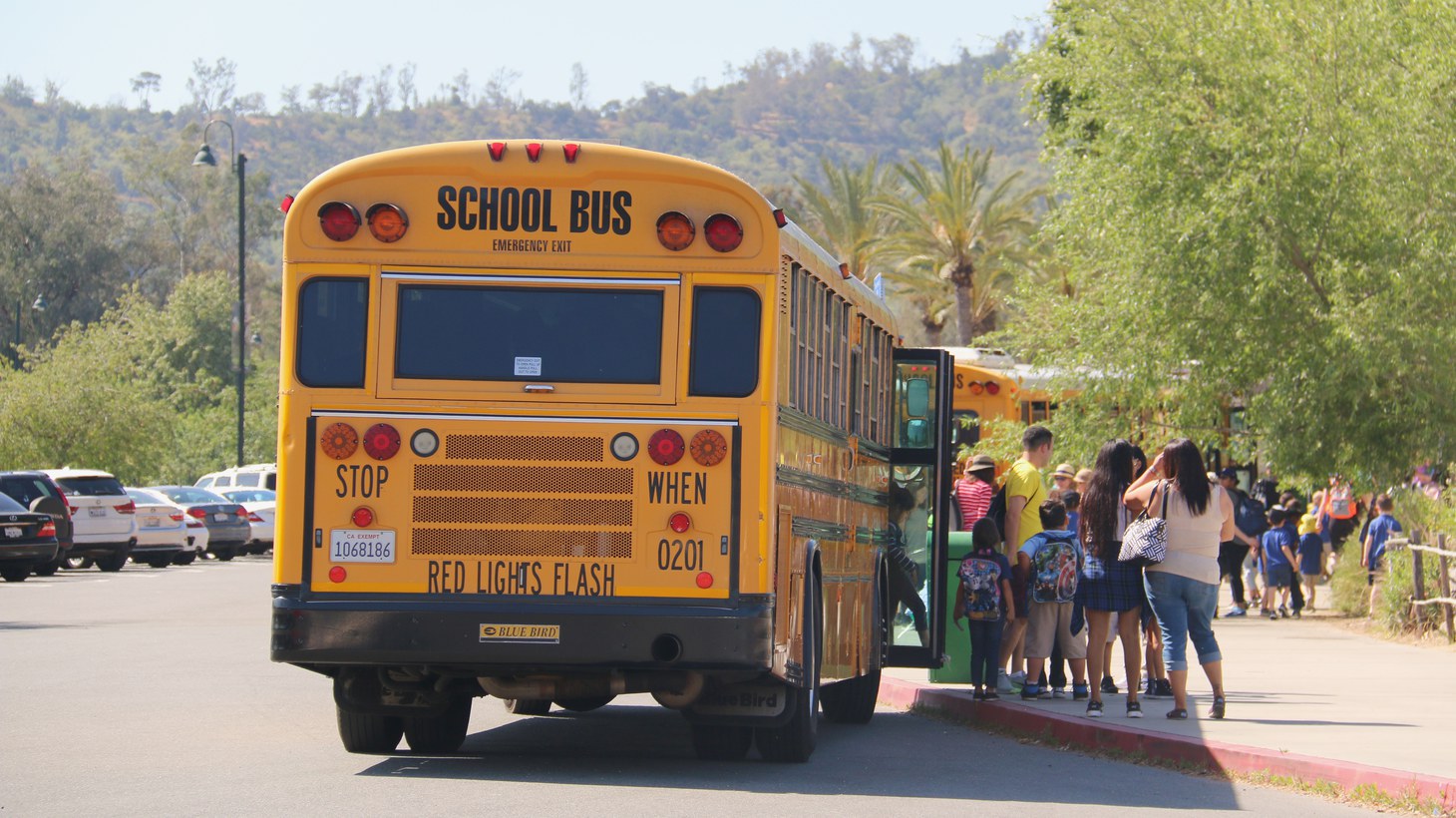 More than 600,000 LAUSD students are expected to begin the new school year on August 15, 2022. Photo courtesy of Shutterstock.

The Los Angeles Unified School District says 600,000 students will begin their new term on August 15. COVID is still around, but rules on masking and testing are relaxed. Superintendent Alberto Carvalho gives an update on what changes to expect from the district.

Plus, 2 million rapid antigen tests will be available for LAUSD staff and students. It’s part of a move away from social distancing and quarantine — and toward frequent testing. However, universal weekly testing is no longer in place, and tests will only be done on those who are sick or in close contact with someone who’s sick.

All staff members are vaccinated against COVOID, as well as 80% of students, Carvalho points out.

He also highlights changes in building infrastructure. “We have made significant upgrades in terms of technology, air filtration, air conditioning replacements and upgrades.”

To get students up to speed after pandemic-induced learning loss, a record 110,000 kids took classes in the summer, and they’ll have more tutoring support and access to digital resources when not in classrooms, Carvalho notes. “We will be entering this school year with new tutorial services for before and after-school academic support.”

He says the district has also employed “aggressive recruitment processes” to hire more than 2,000 teachers for this academic year. “We have literally thousands of teachers engaged in strategic professional development to be able to hit the ground running on day one.”

However, teachers are still trying to reach an agreement on their union contract. A health care package has been negotiated with the union.

Carvalho notes optimistically: “W​e are now at the table … to address workplace conditions, as well as compensation and other matters.” That includes the extra four optional learning days that were added to the academic year without input from the union. UTLA filed an unfair labor practice complaint about the change earlier this week.

Carvalho says that with the newly approved budget from Sacramento, “we are ready to negotiate the important issues and then dedicate our entire attention towards elevating the academic potential of every single kid in our community.”