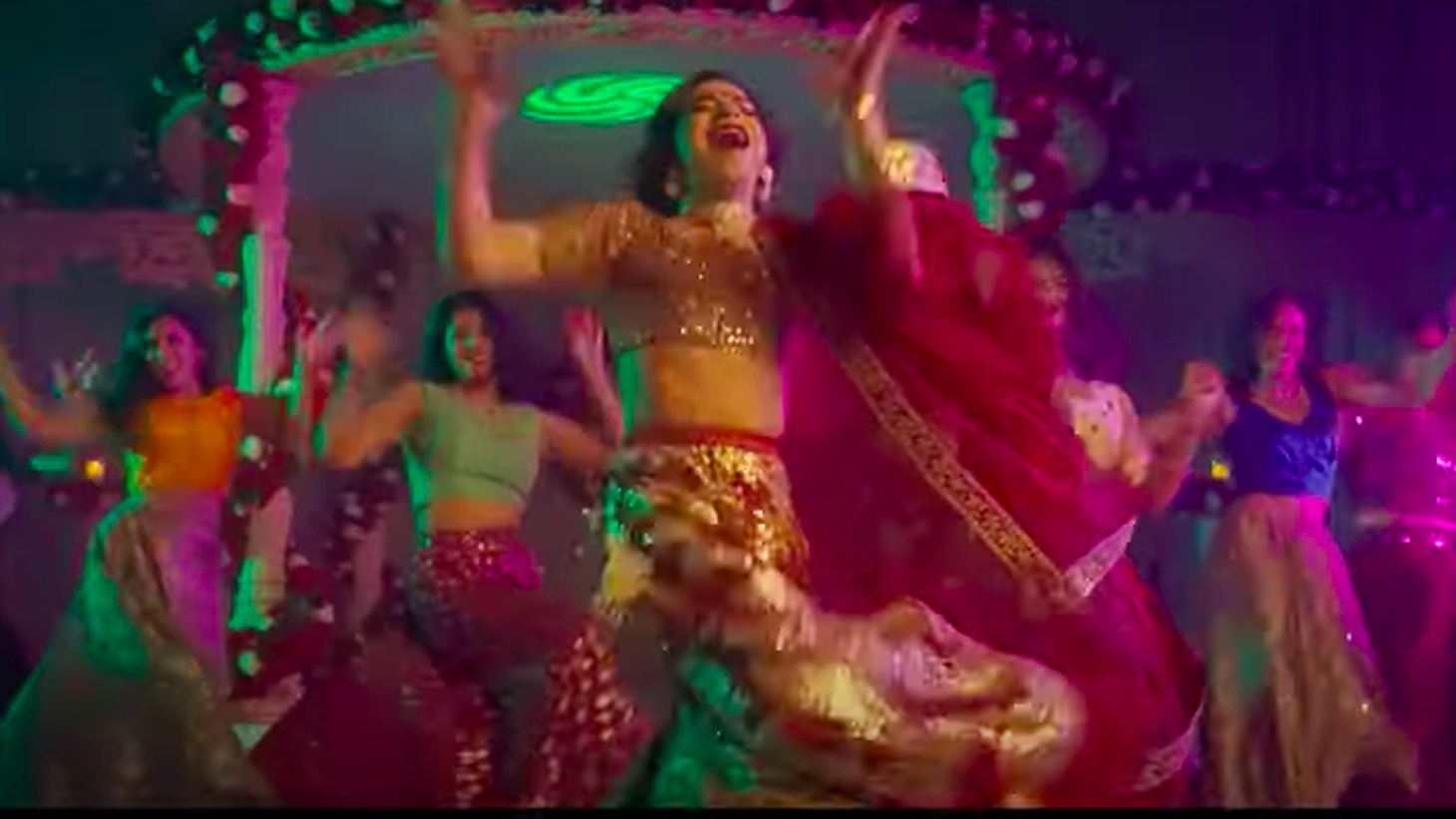 This year’s Outfest will feature over 200 films and events all over Los Angeles. Video by YouTube.

What began as a tiny local film festival in 1982 has grown into a worldwide effort to increase visibility and access for LGBTQ+ storytellers and audiences. Outfest is back for its 40th year starting this week, premiering and showing over 200 films of various lengths at different venues around LA, along with comedy programming featuring Margaret Cho and Kathy Griffin at The Ford theater.

Damien Navarro is Outfest’s executive director. He says this year’s 10-day festival is focused on inclusivity. At this point in the pandemic, they’re back in person, but continuing to stream in order to reach a wider audience. “We really hope that it’s a transformative moment for the industry,” he notes. They’ve heard from thousands of people in rural areas about their positive impact since going virtual.

One of the films debuting at Outfest this year is “Anything’s Possible,” a love story directed by Billy Porter. “[It’s] a trans rom-com story set in high school in which the girl gets the boy. And the only drama is that her friend wanted the boy –– how touching and beautiful is that?” Navarro says.

“Mama Bears,” a documentary about Christian mothers who offer hugs to LGBTQ+ people who might not be able to get them from their own families, is also screening at Outfest. “I think people are just going to see these are the types of movies that build bridges and bring us back together to support one another,” Navarro says of the film.

On Outfest turning 40 and gliding into middle age, Navarro quips, “We might have gotten a little Botox along the way, but I like to think of ourselves as the cool one instead of the one with the Ray Bans running down Malibu in our Convertible.”

Streetcar aims to improve downtown Santa Ana. At what price to business owners?

Supporters of a new Santa Ana streetcar say it will bring more people downtown, but business owners say they don’t know if they will last to see the benefit.

This week marks the start of the 40th annual Outfest in LA, which includes more than 200 films and comedy programming featuring Margaret Cho and Kathy Griffin.