Tens of thousands of people who’ve contracted COVID-19 have experienced a partial or complete loss of the sense of smell. For many, that sense of smell comes back slowly over time. For others, it becomes distorted. Photo by Pixabay.

Charlotte Quintana lives in Ladera Heights and got COVID-19 in March 2020.

“I got a head cold, which turned out to be COVID. I lost my sense of taste and smell,” she says. “And that was full on. I couldn't smell anything, couldn't taste anything at all.”

Tens of thousands of people have contracted anosmia, the partial or complete loss of the sense of smell, after contracting the virus. For many, that sense of smell comes back slowly over time.

But in Quintana’s case, her anosmia has turned into parosmia, a distorted sense of smell. When her boyfriend barbecues, for example, the food smells metallic and burned. Odors get stuck inside her nose, causing it to feel numb. Restrooms often smell like brownies, she says. Toothpaste smells and tastes like pickle juice. 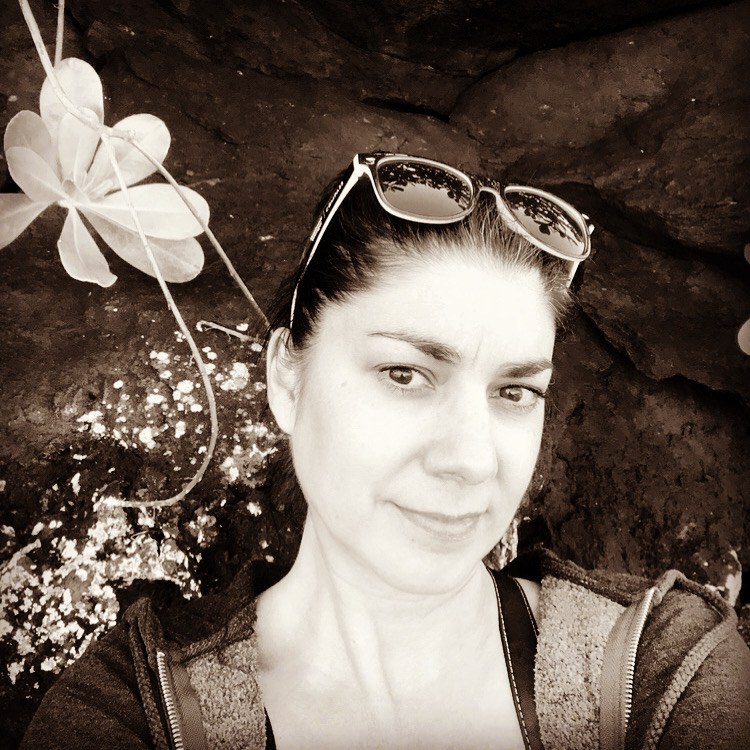 Glendale resident Anna Thorup can relate, to a certain degree. Thorup was born with congenital anosmia. She can smell certain things faintly, but most not at all.

“It's something I didn't recognize until I was a little bit older, because it was a sense that I never really had,” she says. “It took me a long time to come to terms with that.”

KCRW brought Quintana and Thorup together so Quintana could ask questions and Thorup could offer advice.

“I'm definitely aware of the safety element of not being able to smell,” says Thorup. “I'm worried about gas leaks, fires, things like that. Actually, a friend who was visiting me a couple years ago walked into my apartment and realized that it smelled like gas. I actually had a gas leak and I didn't know.” 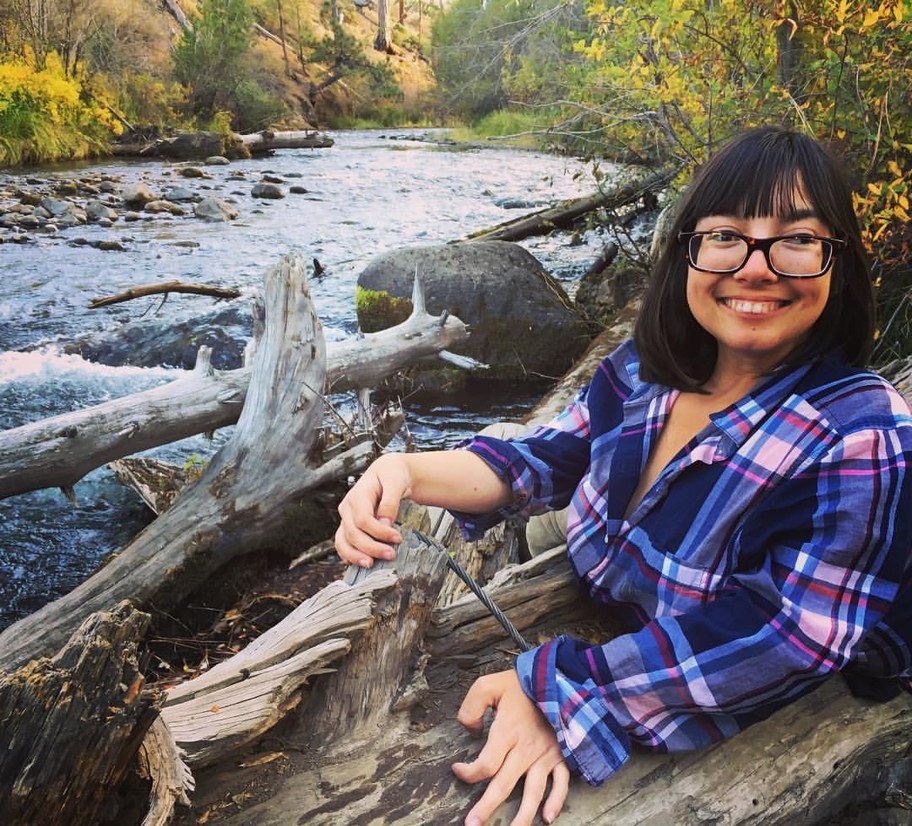 Anna Thorup was born with congenital anosmia. She can smell certain things faintly, but most not at all. Photo courtesy of Anna Thorup.

She recommends investing in high quality gas and smoke detectors. Also, find a close group of friends and family members you trust who can let you know if something smells off, from your house to your body. “It definitely takes a level of openness.”

Quintana has noticed this safety issue arises when she’s cooking or eating.

“So far, I've already had situations where I've drinken milk that was rotten, turkey meat that was bad,” she says.

“That's definitely a concern for me as well,” says Thorup. “I get rid of food quicker, even if it might still be good. I live and die by expiration dates.”

Doctors have told Quintana that she likely won’t get her sense of smell back the way it was before COVID-19. She’s not alone. Support groups for people with anosmia or parosmia, like AbScent, have soared in popularity this past year. While it was once rare for Thorup to meet someone who could relate to her condition, the virus has led to an increased awareness.