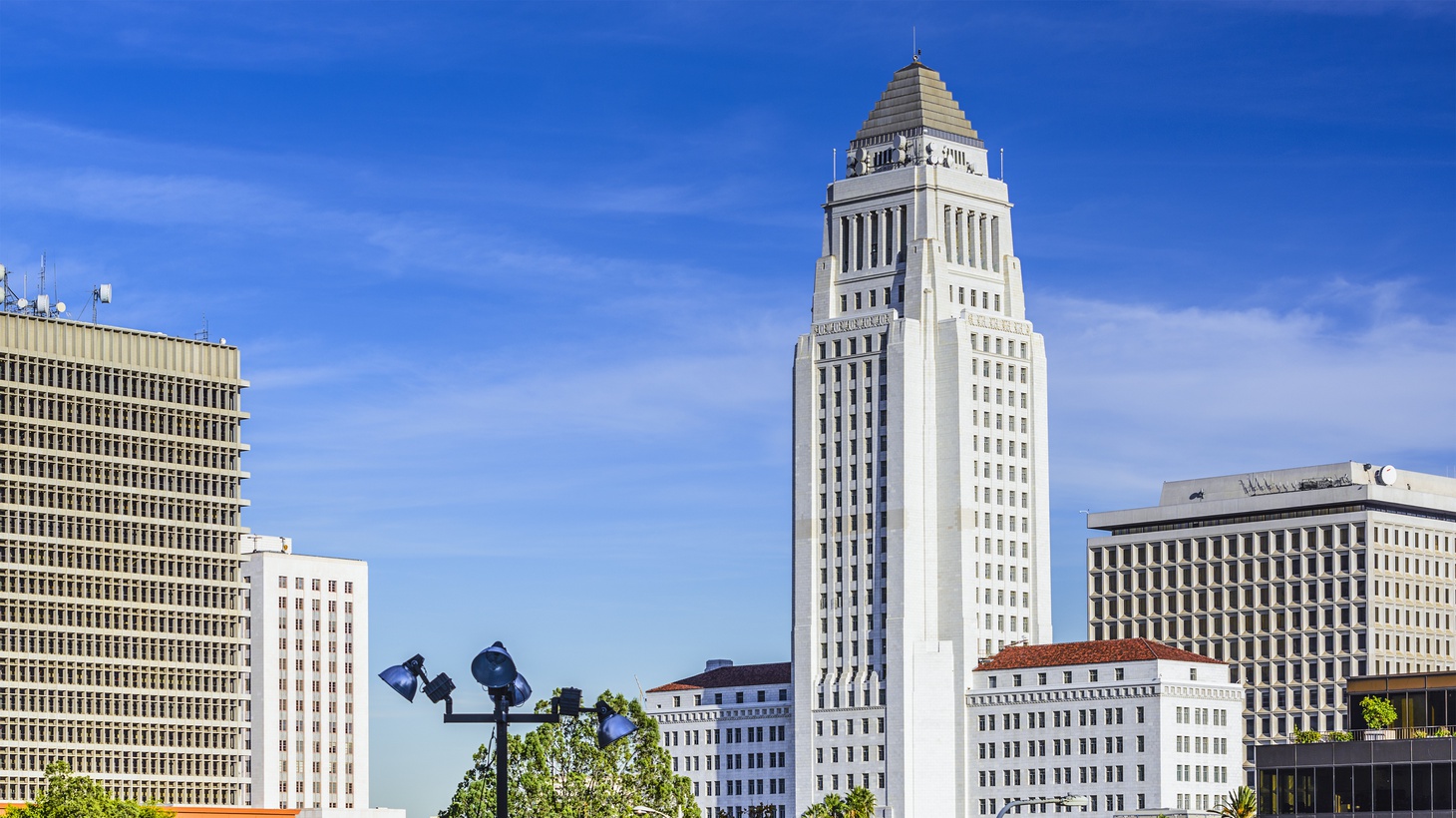 The city attorney handles misdemeanor prosecutions for LA, and the position has served as a political stepping stone to other races. Photo by Shutterstock.

One LA race that hasn’t gotten much attention is the one to replace City Attorney Mike Feuer, who’s running for mayor. The city attorney handles misdemeanor prosecutions for the city, among other things. The position has also served as a political stepping stone to other races.

Seven candidates are vying for his seat. Faisal Gill and Kevin James are in the lead, and they previously ran for office as Republicans.

“They’ve [Gill and James] … said that they have been Democrats for many years now, and have apologized for some of the comments they've made in the past, and said that they have worked in recent years to prove their allegiance to the Democratic Party,” says Marisa Gerber, reporter for the LA Times.

Gill previously made a comment about marriage being between a man and a woman, which he now says is wrong. James previously called Democrats “global warming wimps” and made other comments that he has profusely apologized for.

The primary election is on June 7.