Thousands of Angelenos have gathered to protest the police killing of George Floyd. What does the crowding mean for a spike in coronavirus cases? Photo by Brian Feinzimer for KCRW.

Thousands of Angelenos have poured onto the streets to protest the killing of George Floyd — at a time when public health officials advise residents to stay home and away from others to slow the spread of COVID-19.

Dr. Oliver T. Brooks, president of the National Medical Association and chief medical officer at Watts Healthcare, says he has some concern about a spike in infections related to the demonstrations, but people are protesting another pandemic, which is police brutality.

“You have thousands that die every year at the hands of police — as a chronic pandemic year over year over year. Then you have 1000 dying a day in the United States from COVID-19. They are both public health crises,” he says.

He says that George Floyd’s killing in May galvanized people into action.

“It rekindled a smoldering ember that is now a wildfire. … I do not believe that these protests should or can be stopped,” he says.

“I believe that the protest is appropriate. You see right now in Congress, they’re introducing legislation to ban the chokehold, to mandate body cams, and to have no more racial profiling. … There are results that are coming out of this,” Brooks says. “At the same time, since as a doctor, my first duty is to my patient and to my community. It’s a tough call. … I’ve spoken to a number of African Americans, physicians and non-physicians, and the general consensus is we need to protest.” 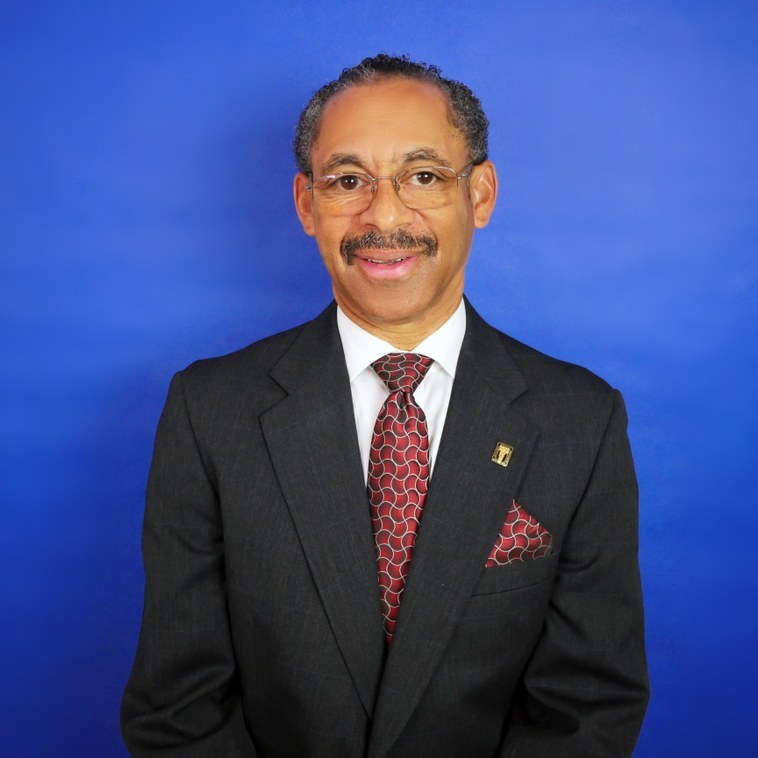 He acknowledges that protesting can be dangerous — since people are not social distancing and not all wearing masks, and tear gas causes people to cough — but some safety steps can be taken.

“Wear a mask, wash your hands, stay as distant as you can. … There’s discussion about even caravaning. There have been some caravan protests,” he says.

Brooks says it’s currently unknown whether protests will add to a spike in coronavirus cases — because it takes about two weeks for COVID-19 symptoms to show.

Brooks says this current moment is different from the past:

“The officer put his knee to the neck of George Floyd for eight minutes and 46 seconds. I don’t believe they [police] beat Rodney King for eight minutes and 46 seconds. … When you look at Ahmaud Arbery, he was hunted and murdered. Breonna Taylor was shot in her own home. So it’s just more poignant. I also feel that there’s just this pressure … because of Blacks dying at two and a half times the rate from COVID-19. So it’s not additive, but it’s exponential.”

He adds, “There is a growing recognition that this just cannot continue. And people are showing courage by protesting, not just worried about police brutality, but about getting a potentially fatal infection. So this just shows how this is different.”