The neighborhood now known as East Hollywood used to be home to the Japanese community known as Madison/J-Flats. Photo by Shutterstock.

Many people think of downtown’s Little Tokyo district as the center of Japanese culture in Los Angeles. But that hasn’t always been the case. During the first half of the 20th century, East Hollywood was home to a tightly-knit Japanese immigrant community known as Madison/J-Flats.

Much like today, Virgil Boulevard served as the main artery of the neighborhood, and was lined with Japanese-owned markets, barbershops, car mechanics, and more.

The area also had boarding houses where Japanese immigrants could seek affordable rent, home-cooked meals, and community, says journalist and photographer Samanta Helou Hernandez, who did a deep dive into the history of these boarding houses for the Making a Neighborhood newsletter. 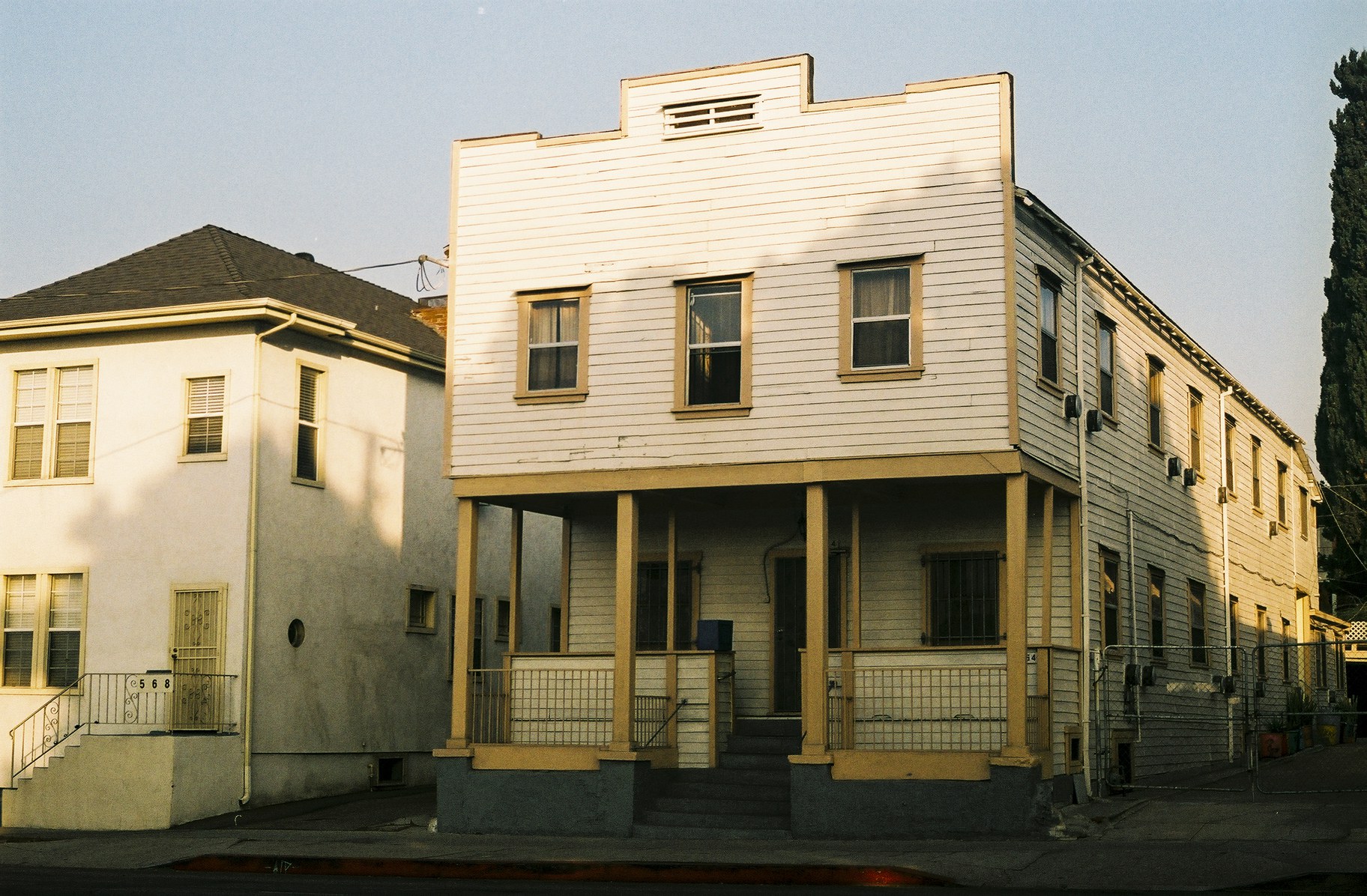 The neighborhood now known as East Hollywood used to be home to the Japanese community known as Madison/J-Flats. Photo courtesy of Samanta Helou Hernandez.

“[The houses] helped recent immigrants get on their feet, find employment, have room and board, be able to speak their language, and have meals,” says Helou Hernandez.

Two of East Hollywood’s most prominent Japanese boarding houses were owned by the Ozawa family, who arrived in the U.S. from Japan in the early 1900s, and later ran a produce stand in East Hollywood. Helou spoke with descendants of the family, who had fond memories of growing up in and around the properties.

“They just remember it being like this kind of community space,” says Helou Hernandez. “There weren't really any fences [between] the boarding houses and their houses. … Kids would come from the neighborhood and they would play in the backyard where there was a koi pond.” 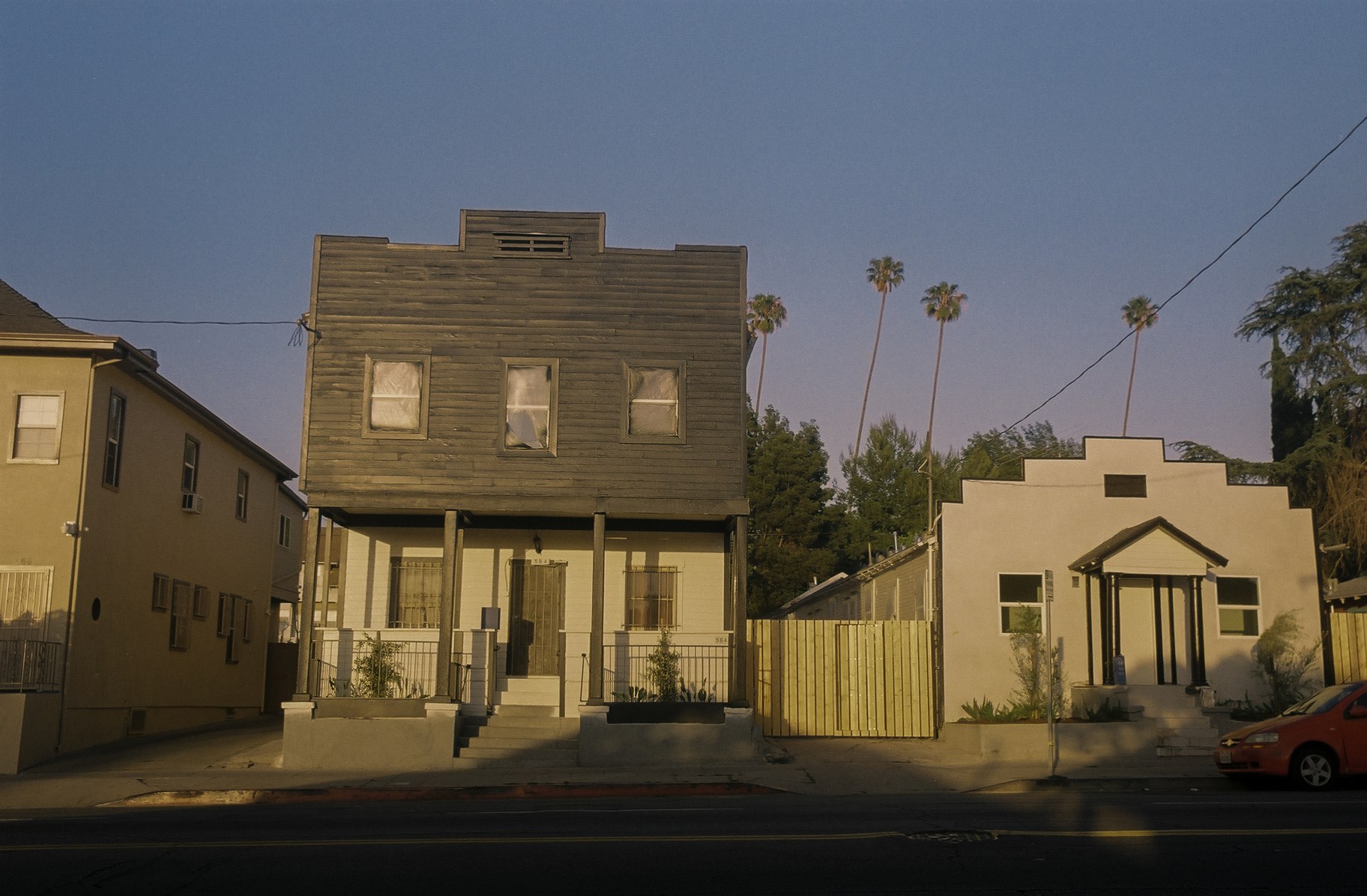 While these descriptions seem idyllic, this community was formed out of necessity. Like many immigrant residents in Los Angeles during this era, the Ozawas had to contend with racial covenants and redlining that created a highly segregated city. During World War II, the family was also incarcerated in an internment camp in Heart Mountain, Wyoming.

“Thankfully, because of their ties in the community, non-Japanese neighbors and community members took care of their property. So when they came back, it was still theirs, and they were taken care of,” says Helou Hernandez.

Since then, ownership has changed a number of times. Most recently, the last Japanese family to own the houses sold them to a developer. One house was cleared of its tenants using cash for keys offers, and is currently undergoing renovations. The other is still home to seven elderly Japanese tenants.

“They've been living there for decades at this point,” says Helou Hernandez. “They're single Japanese men who worked as laborers in various fields even as gardeners, continuing that legacy of Japanese gardeners in the United States.” 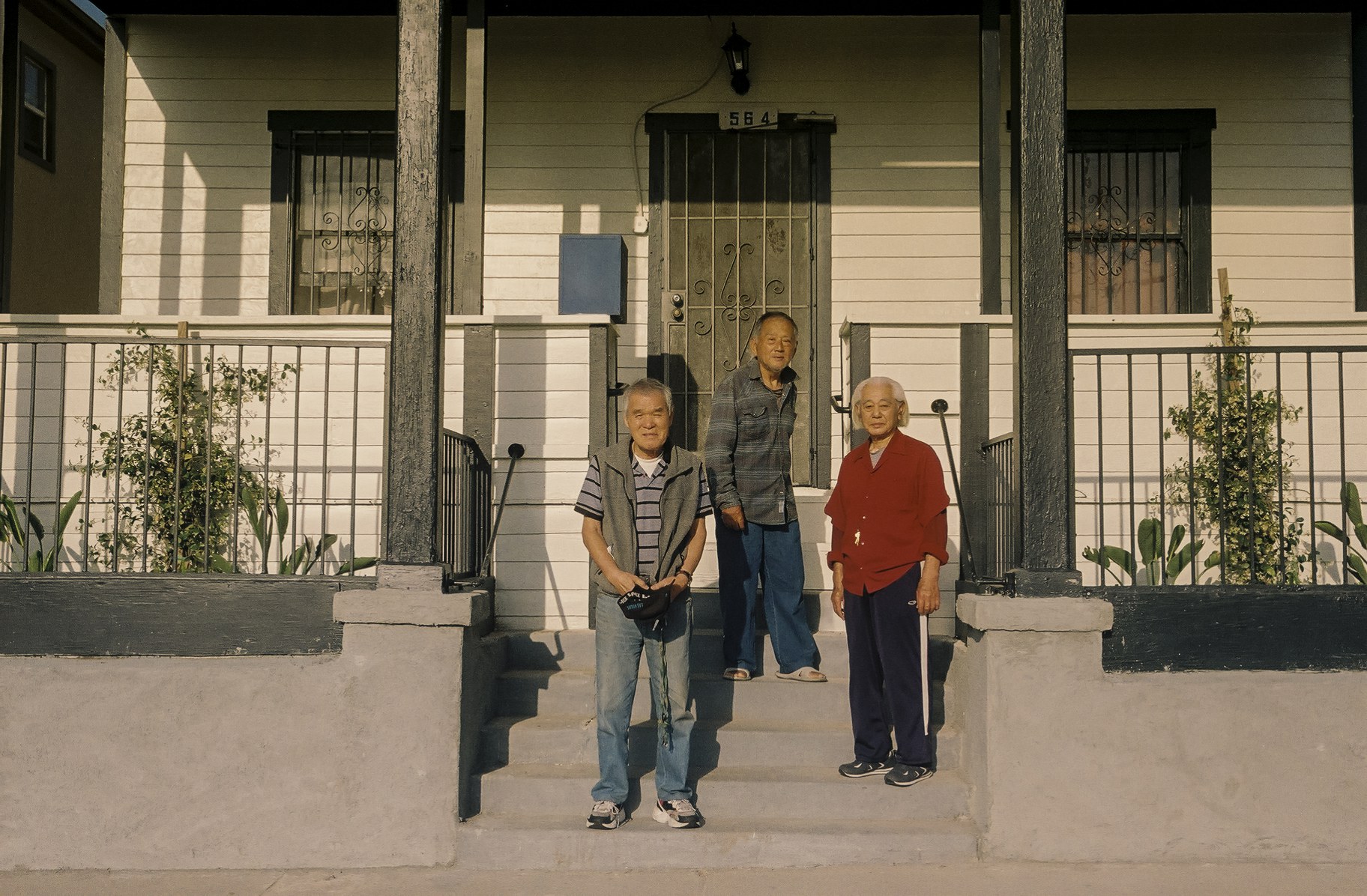 While the house was recently designated as a historic cultural monument, this doesn’t protect its inhabitants from displacement. Over the past several months, a coalition of advocates have been working with the tenants to help them remain in what is now the last functioning Japanese boarding house in LA — and one of the only truly affordable buildings left in East Hollywood.

“One of the reasons that advocates are really fighting for this house is because it's not just a relic of the past, right?” says Helou Hernandez. “If you think about our housing and homelessness crisis in Los Angeles, housing of this type is still very much needed in the city.”

Correction 8/11/22: A previous version of this article said the Ozawas were in an internment camp in Heart Mountain after World War II. They were there during World War II.