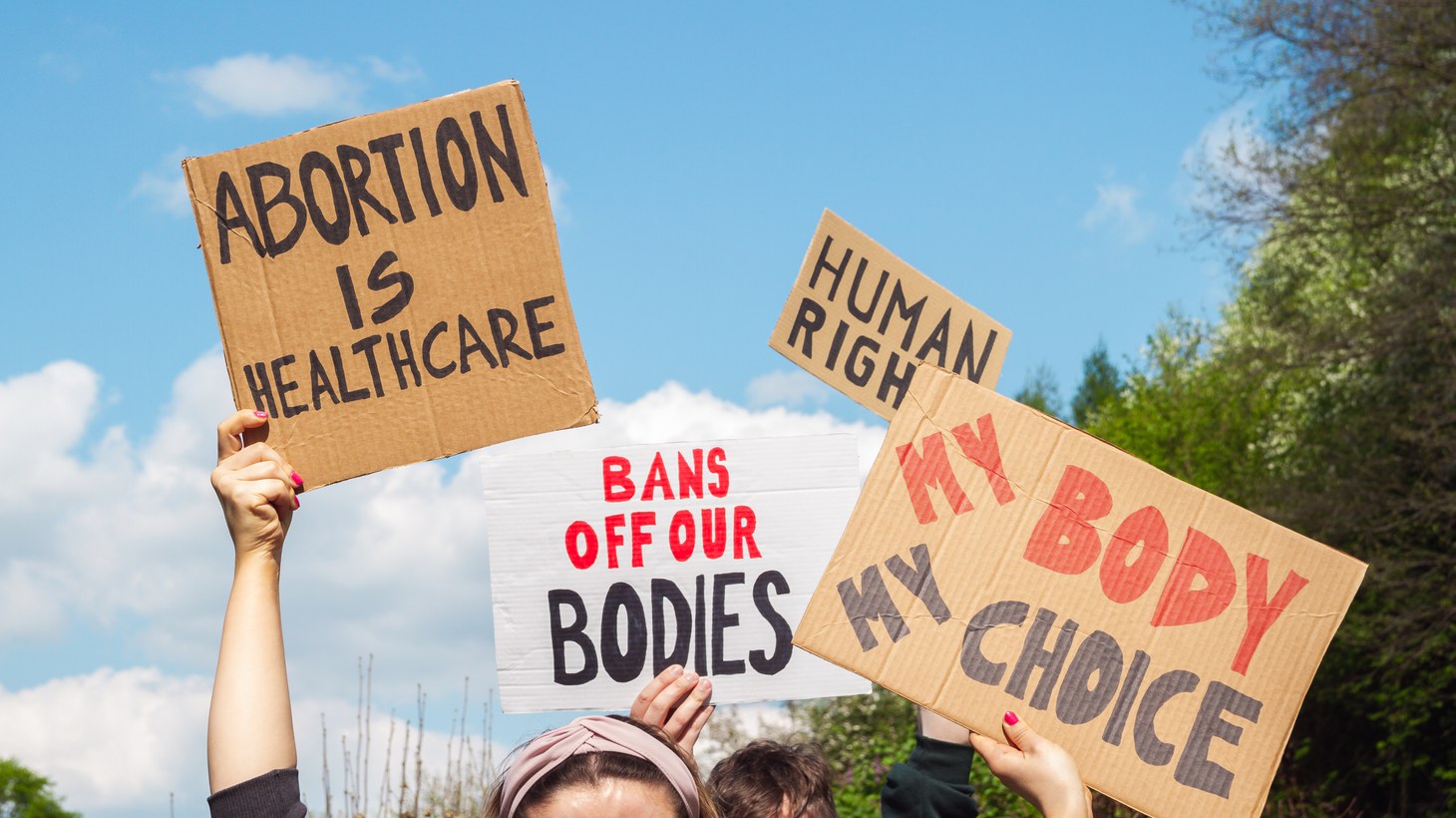 “San Clemente is a very Republican city. And yet, even for those people, abortion access is important,” says Gustavo Arellano, columnist for the LA Times. Photo by Shuttershock.

Some San Clemente officials wanted the city to become a so-called “sanctuary for life.” City Councilman Steven Knoblock issued a proposal that said “life began at conception,” and wouldn’t let a facility open if it performed abortions. The council voted 3-1 against the proposal on Saturday after pressure from residents.

This resolution is performative politics, and “life beginning at conception” was more of a philosophical statement than a city policy, says LA Times columnist Gustavo Arellano.

San Clemente Mayor Gene James favored the resolution before Saturday’s meeting, Arellano says. “He even said, ‘I'm for abortion, I'm pro-life. But there's different gradations of pro-life.’ So he said, ‘This is not my version of pro-life. I cannot stand by this.’”

James decided to distance himself from Knobloc’s position because it meant potentially losing votes, Arellano points out.

“San Clemente is a very Republican city. And yet, even for those people, abortion access is important.”

He adds, “It is going to be a very interesting midterms in 2022. … If you have Republicans going against resolutions that are ostensibly pro-life, that tells you a lot about what they're expecting the voters are going to be caring about this coming November.”