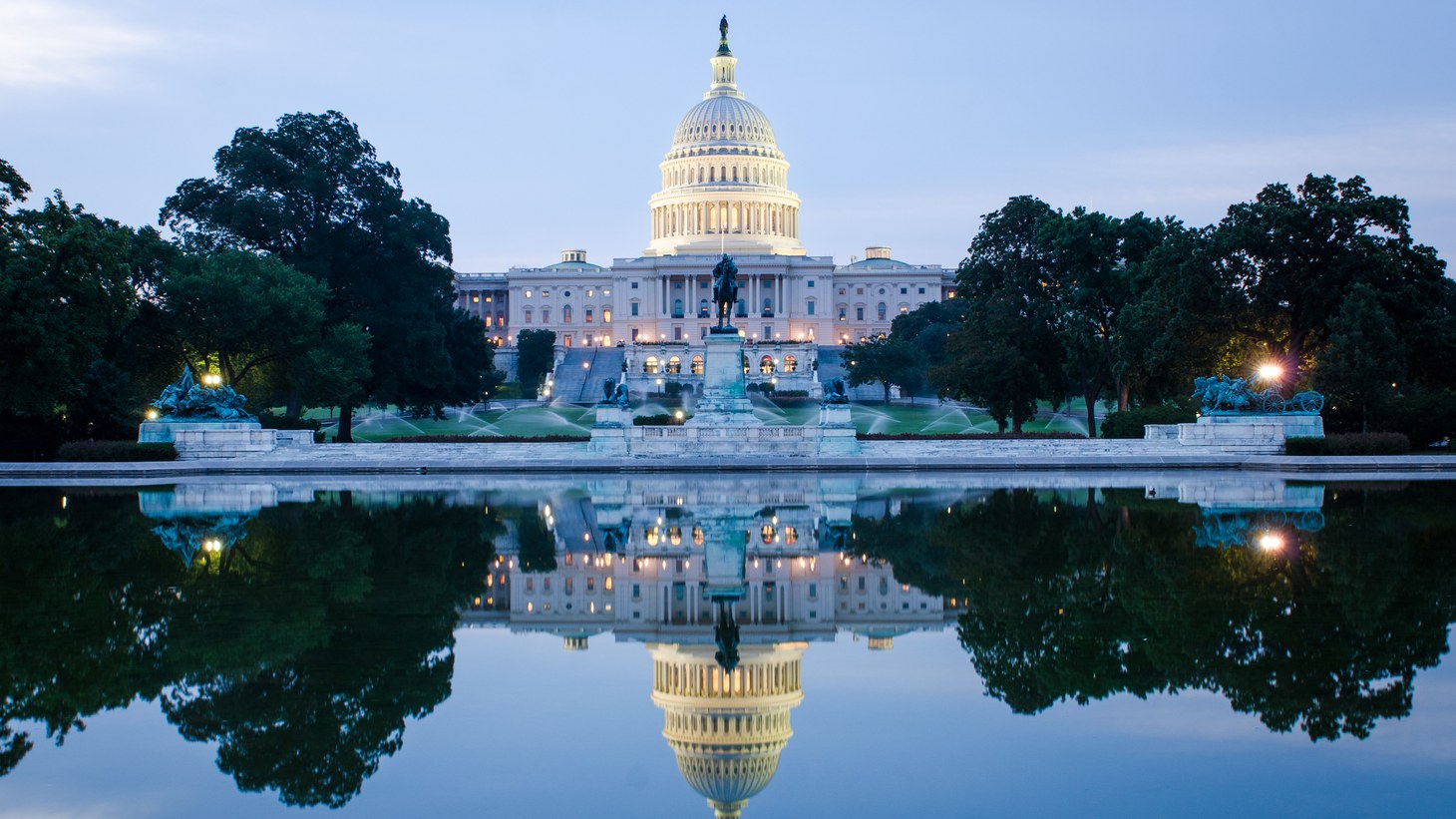 “Is [November] an environment where we have $10 gas prices and inflation and everybody's upset? And there's public safety issues, and the election’s a referendum on homelessness? Then you could see the election really favoring Republicans,” says Paul Mitchell, vice president of Political Data, Inc. Photo by Shutterstock.

Now that the California primary is over, eyes are turning to November. Republicans are attempting to take back control of the House of Representatives.

There are several closely-watched races, including the one between Democratic Representative Katie Porter and Scott Baugh, a former OC GOP chair and former state assemblyman. Also in the OC, Democrat Jay Chen will go up against Republican Michelle Steele in the 45th district, which includes Irvine, Tustin, and Laguna Hills.

Additionally, in the north LA district, Republican Representative Mike Garcia will face off against former Assemblywoman Christy Smith for the third time.

Paul Mitchell, vice president of Political Data, Inc., points out the biggest challenge for Democrats in this election cycle: “Come November, are we going to be having an election with Biden having horrible … ratings being really low, and the issues being around gas prices and the economy and inflation? Or are we going to have a better environment for Democrats where the issues are … access to abortion, health care, gun control, and other things where Democrats can rally?”