Highland Park resident Eric Madrid brought food to friends and family without them asking. He took his family members’ kids to theme parks on a whim. He made sure patrons and coworkers at his job, Johnny’s Bar, got home safe after a long night. Illustration by Mike Royer/KCRW.

Highland Park resident Eric Madrid stood out thanks to his unwavering loyalty to friends and family, plus his magnetic sense of humor.

“He was like a ball of sun,” Victoria Madrid says about her father Eric. “He could walk into any room and everyone would be laughing. You could be having the worst day, you see him smile, and everything's better.” 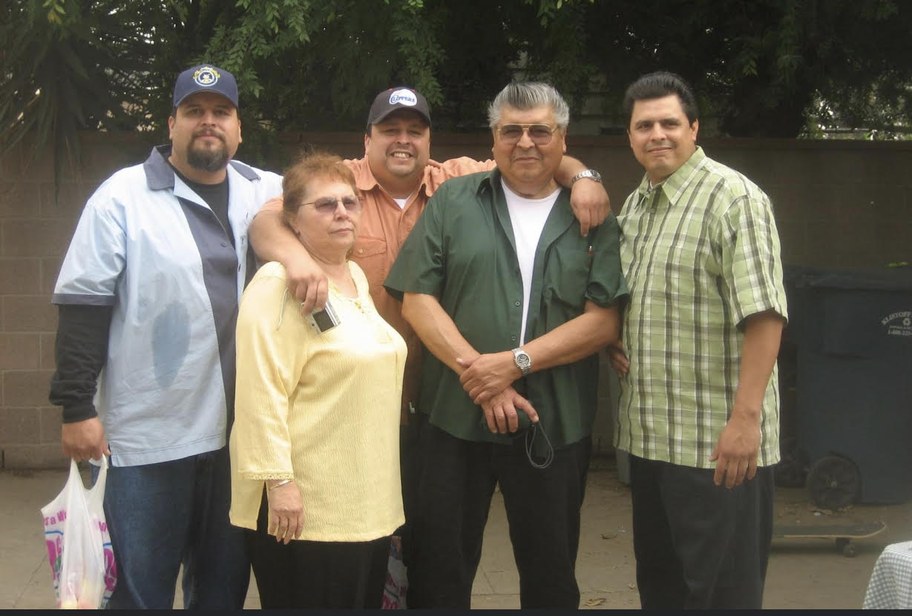 “People just gravitated to my brother,” says Mark Madrid, Eric’s older brother. “And once you had that hardwired connection, whether you were friend or family, it was do or die for him. He would have your back no matter what it was.”

Eric showed his love in myriad ways. He brought food to friends and family without them asking. He took his family members’ kids to theme parks on a whim. He made sure patrons and coworkers at his job, Johnny’s Bar, got home safe after a long night.

He was like a Swiss Army knife at his workplace: security officer, doorman, custodian, keeper-of-the-peace, and singer. He went out of his way to make sure customers felt special on their birthdays.

“He’d make the bartender turn the music down and would say, ‘Everyone, may I have your attention please?’” says Candi Cordova, Eric’s coworker and childhood friend. “He’d pour shots and make everybody sing for whoever's birthday it was. The customers loved it and they loved him for doing that.” 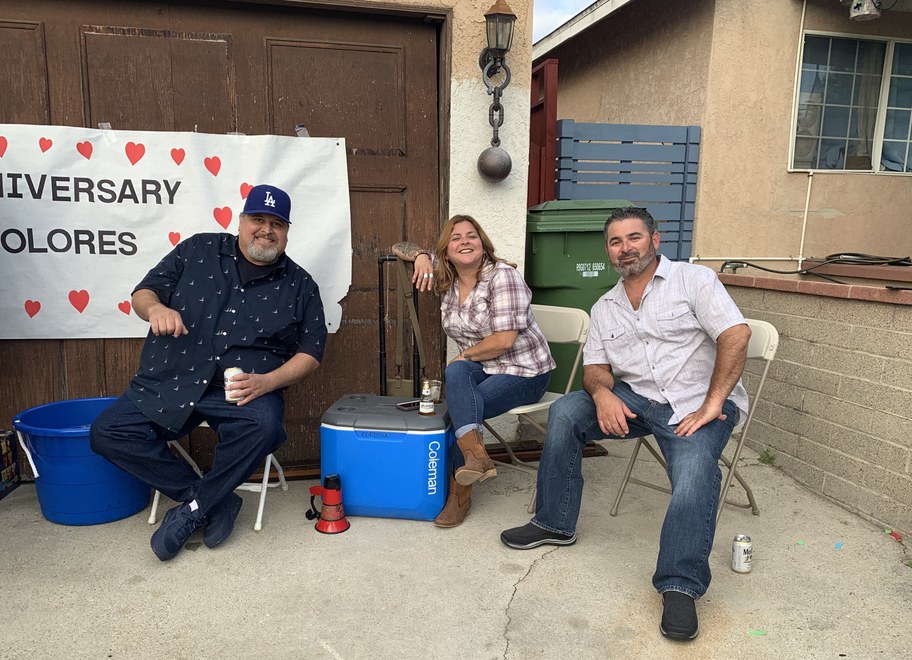 When Eric wasn’t belting out the “Happy Birthday” song or getting a laugh out of friends and family, all of his attention went to the love of his life, his daughter Victoria.

“I was literally his world,” Victoria Madrid says. “He spoiled me with his time. If it involved me, he'd want to do it 100%. He liked seeing me happy.”

Victoria says her dad was involved in everything she did, like coaching her tee-ball team and making signs for a Selena Gomez concert.

What particularly made her laugh was when he got on all fours and acted like a horse. “[He was] a kid in an adult's body,” Victoria says.

Eric focused on his daughter during his final moments too. He wanted to make sure her collegiate future was covered financially, so his Highland Park community stepped in to help. 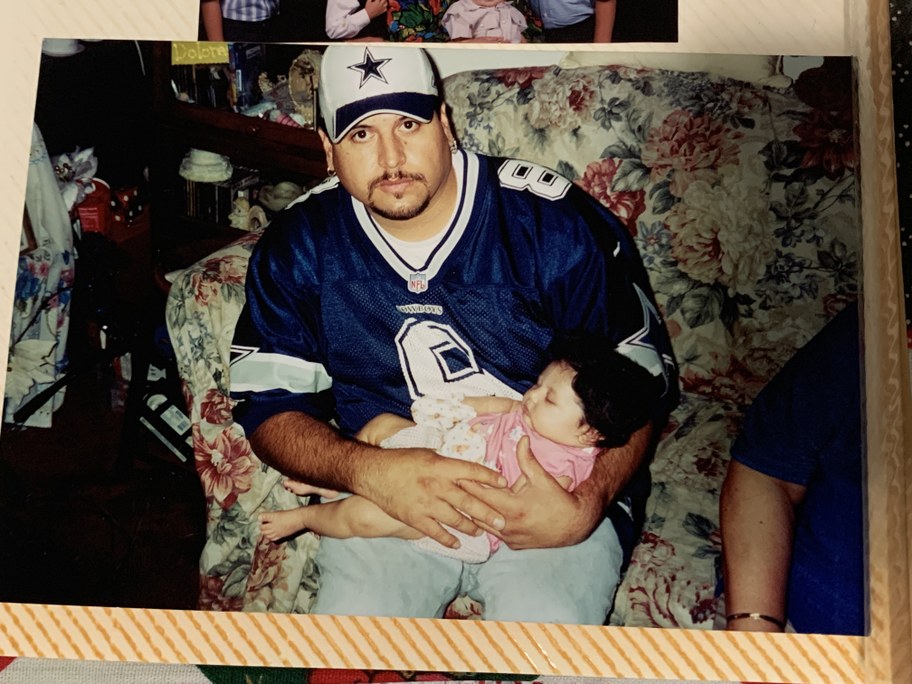 After his passing, Kalee Nelson, a coworker of Eric’s at Johnny’s Bar, launched a GoFundMe to pay for Victoria’s college expenses. The campaign was shared more than 300 times and made its $15,000 goal within days.

His family sees this outpouring as the everlasting impact Eric still has on people’s lives.

“It’s a testament to who he was and his one-track mind when it came to his daughter. He will be missed,” says Mark.

LA County restaurants received the green light to reopen indoors at 25% capacity as soon as March 15. “I think it's way too soon. If outdoor dining is any indication of how...

LAUSD and UTLA tentatively agree to reopen some campuses in April. Teachers are excited and apprehensive

LAUSD and its teachers union reached a tentative agreement to reopen some classrooms as soon as April, with a goal of offering in-person options to all students by May.

Highland Park resident Eric Madrid brought food to friends and family without them asking. He took his family members’ kids to theme parks on a whim. He made sure patrons...