Jocalyn Sanford grew up in Stockton, California, where she took AP classes in high school and was captain of her track team. She began working at age 15 to help her family pay the bills.

However, she took time off school during her senior year to care for her sick mom and two younger autistic brothers. Her dad took off work to care for the family too. Her mother died a month before Sanford's high school graduation.

Despite the challenges at home, Sanford went to college. Now she's about to enter her senior year at UC Santa Barbara, and is set to graduate in June. 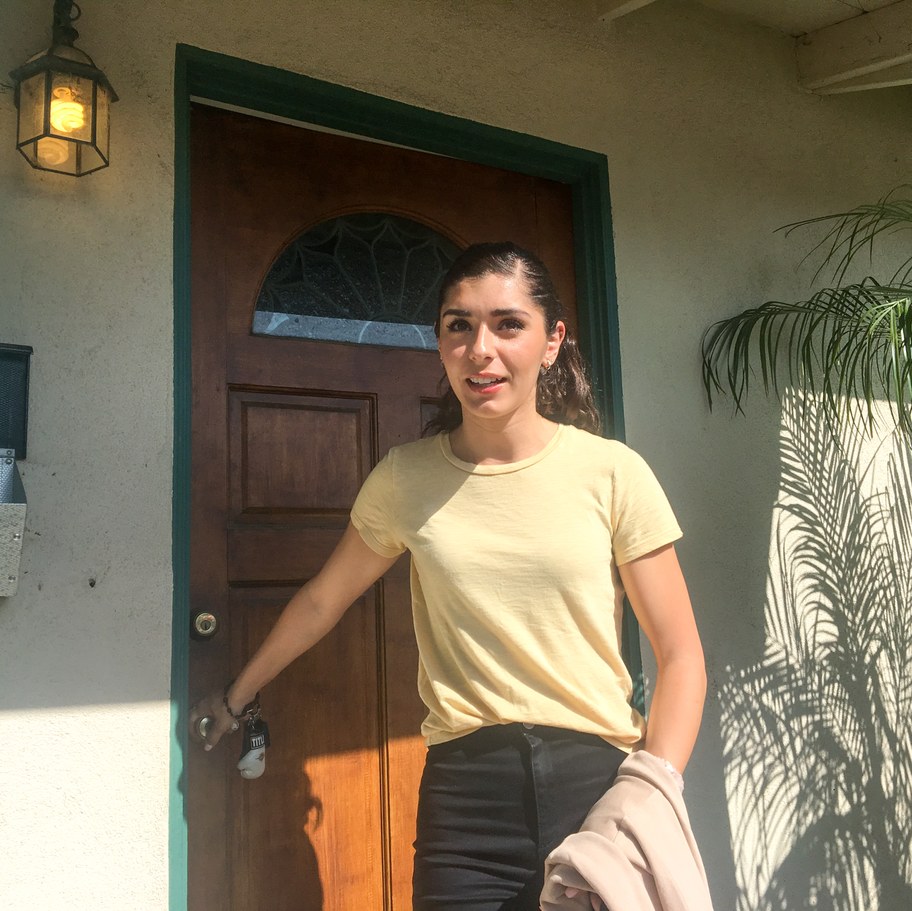 Unlike other students in difficult situations, Sanford got the help she needed from UCSB's Promise Scholars Program, which started in 2015.

The program gives low-income freshmen students from California a minimum of $120,000 in grants and scholarships over their four years at UCSB, and $60,000 for transfer students over their two years at the university. In return, students must maintain at least a 2.75 GPA, take skills workshops, and allow the school to track them during their college career and five years after graduating.

Students also receive personalized counseling and supportive services. The program’s director, Holly Roose, helps them manage their time, choose classes, and deal with any other issues that may come up.

Sanford says she worried about her family back home, and struggled to keep up in her difficult classes. She was put on academic probation and started receiving guidance from Roose.

“We just met every single week and just handled one situation at a time, one day at a time,” Roose said. “When it gets really overwhelming, we're just like okay, what do we have to do on this day? Let's get these things done.”

Eventually, Sanford got back on track. She switched her major from biology to sociology, which she liked much better, and her grades picked up.

Now Sanford's main concern is what to do after graduation. She says she hopes to work for a few years at a clinic for children with autism, before going to graduate school.

Like Sanford, most other Promise Scholars are succeeding. The first class graduated this year, and most graduated with minimal to zero debt.

Other schools are taking note. In 2017, the UC Office of the President recommended that the other nine UC campuses look into starting similar programs. Last year, UC Merced began its own version, and Berkeley has one too.

It's unclear if the program can be scaled beyond the UC system, according to Oded Gurantz, an assistant professor at the University of Missouri who focuses on education policy. Most regional schools, like Cal States and community colleges, often have less philanthropic support and fewer resources overall. They would likely not be able to guarantee students funding up front in addition to supportive services.

It’s too early to see the long-term effects of the Promise Scholars Program. But Roose has noticed that by the time students become juniors and seniors, they want to help other people too.

“I think you just have to know what it feels like to have someone care about you that doesn't have to,” she said. “Then it makes you want to be that for somebody else.”

Jocalyn Sanford grew up in Stockton, California, where she took AP classes in high school and was captain of her track team. She began working at age 15 to help her family...

The diving vessel, Conception, caught fire off Santa Cruz Island early Monday morning, trapping 33 passengers and one crew member in the sleeping quarters below deck. All...

It's the last week to see Desert Painters of Australia at Gagosian in Beverly Hills, which features work by indigenous Australians. “The story [behind these...