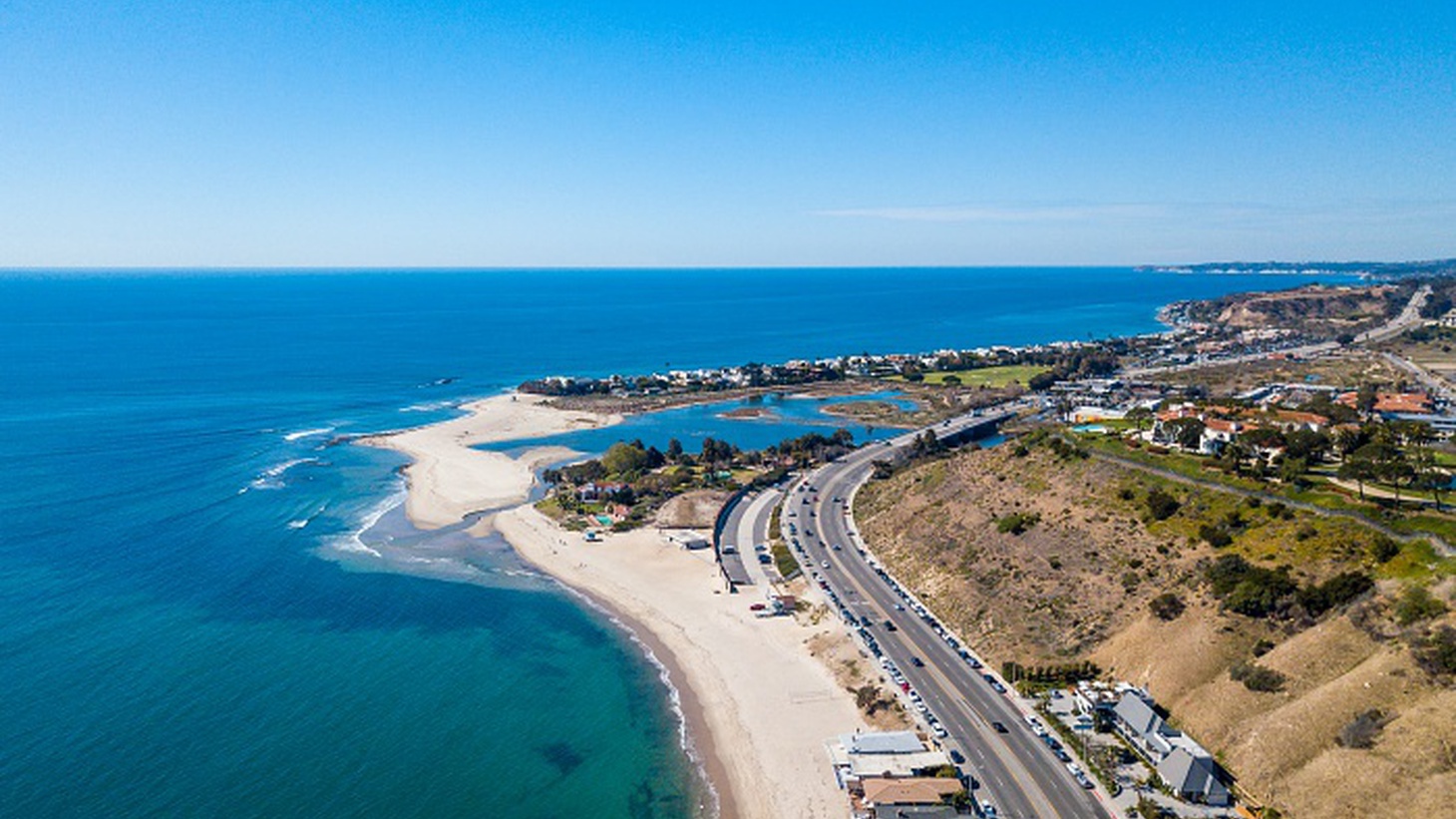 The version of Malibu that Angelenos know today — with Pacific Coast Highway running along it — is due to May Rindge. Photo by Shutterstock.

Greater LA re-airs a special streetscape show. Biddy Mason was the first Black woman to own property in LA, and played a key part in the city’s founding, but there’s no street named after her. And Pacific Coast Highway in Malibu sits on land that was the private domain of one woman 100 years ago.

What’s in a street name: How PCH almost skipped Malibu

Pacific Coast Highway in Malibu sits on land that was the private domain of one woman 100 years ago.