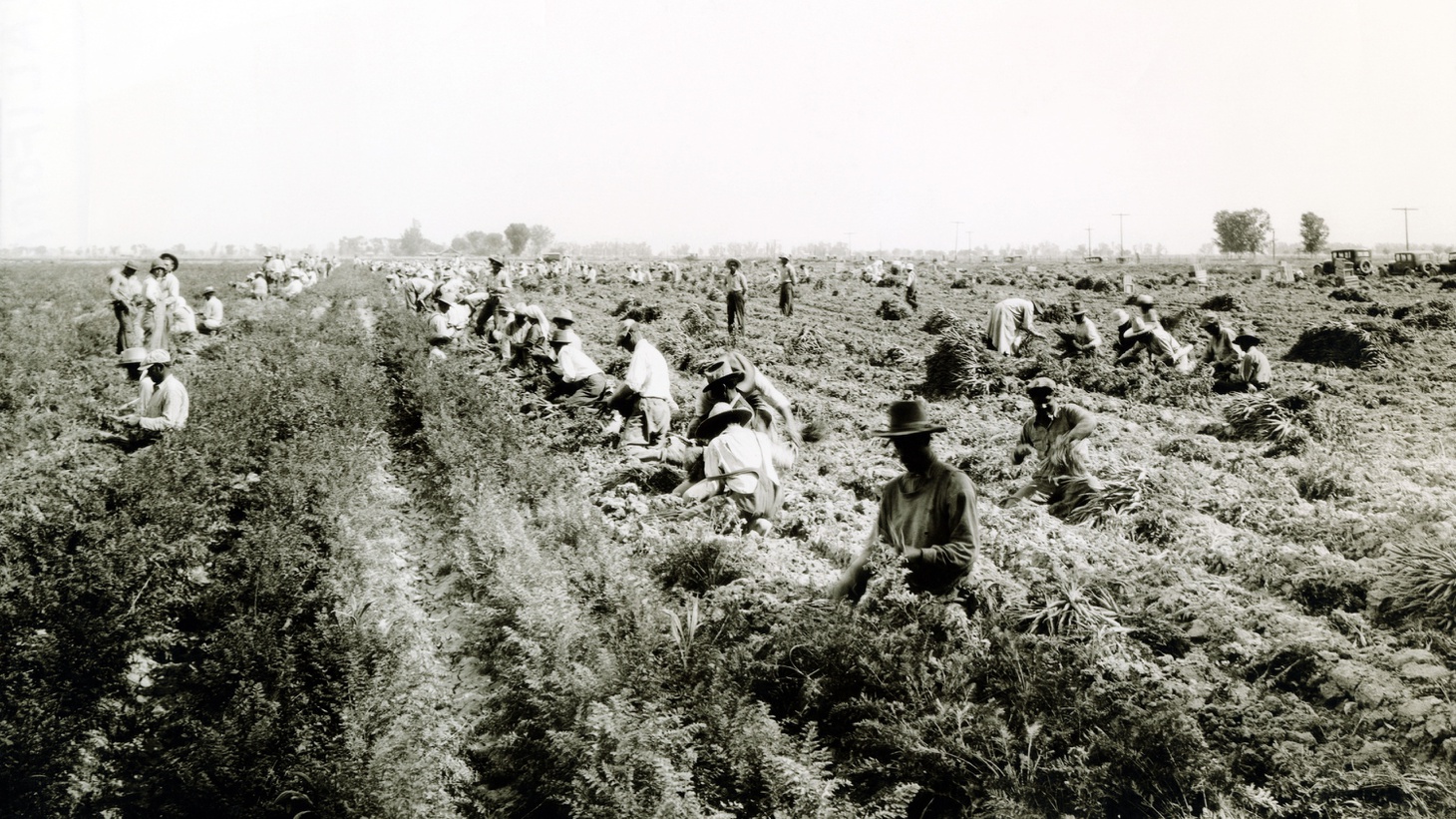 “The Golden Fortress: California’s Border War” is a new book by Bill Lascher that documents an often-overlooked bloody moment in California history: when Dust Bowl refugees headed to Los Angeles to flee Great Depression-era poverty, and LAPD officers tried to keep them out.

Lascher learned about the clash not through school, but when a friend mentioned it to him in passing. “I had to know more. And I just started digging. Everything I found out, I was fascinated by, and I thought, ‘I can't believe I've never learned this’ or that this isn't taught in schools,” he says. 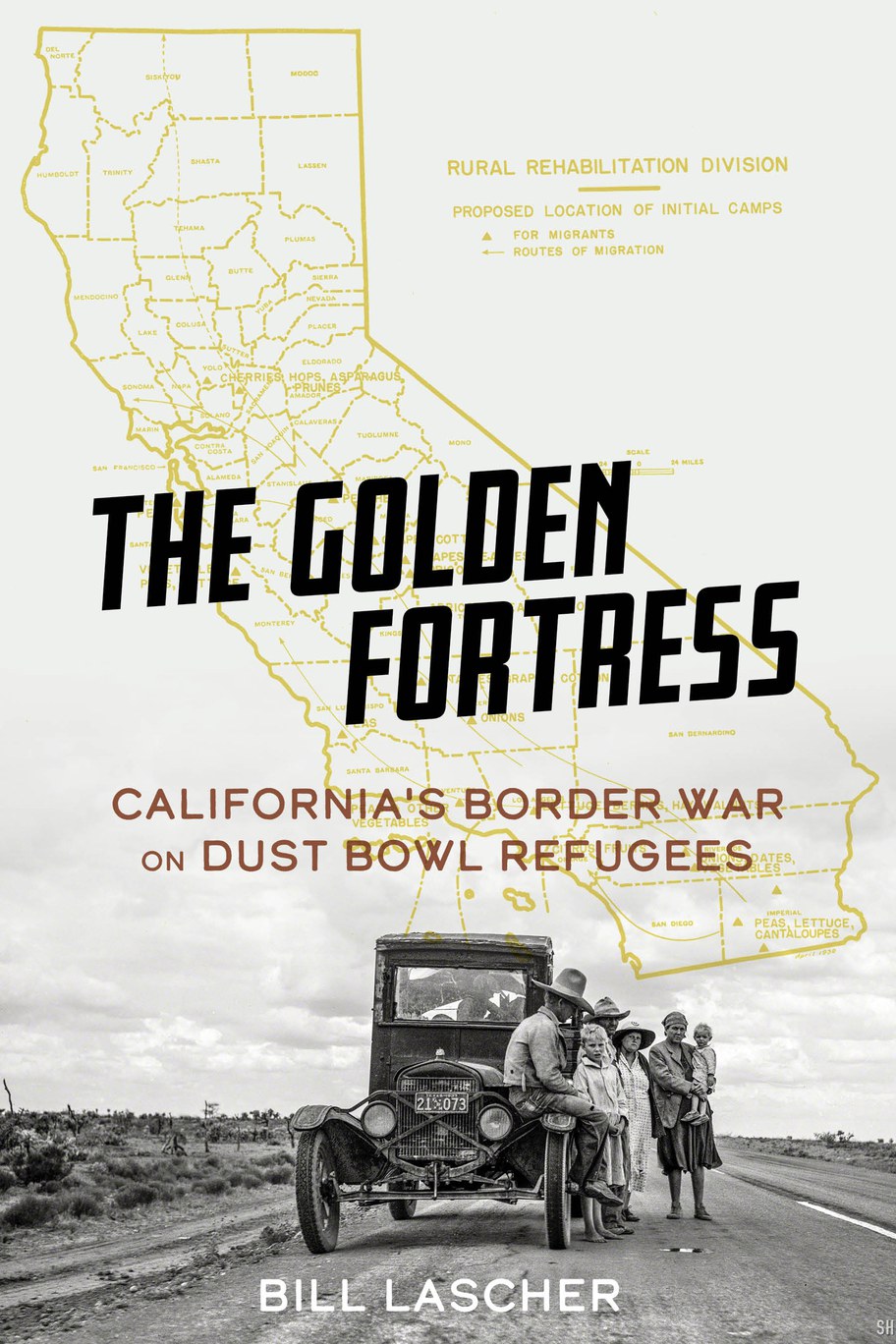 Bill Lascher’s book about Dust Bowl refugees in California covers the bloody clashes with LA police that have been left out of many history books. Photo courtesy of Chicago Review Press.

LAPD Chief James “Two Gun” Davis was the colorful character who drew in Lascher the most. “The reason he's called ‘Two Gun Davis’ is he's an expert shooter, and he's obsessed with guns and marksmanship. And he started to make that a priority for the LAPD and really set the roots for the LAPD as a militarized police department.”

Davis’ campaign to demonize Dust Bowl refugees even started years prior to the Great Depression.

“There's this fear of people coming to use California's largesse and its relief to pay for their aid while they're not working. And it's just stoked again and again with articles about crime and … very explicit claims that he [Davis] believes it's a Soviet plot to undermine American democracy by sending migrants to California.”

“I finished [the book] right around the time of the Capitol insurrection in 2021. And just the sense of people taking the law into their own hands and dismissing concerns about constitutionality and due process — I felt like what I was reading in my research for the book could have been said today.”

To that end, Lascher shares his takeaway from this brief but turbulent time: “When something happens and fails, it doesn't mean it's any less significant. It just means that it got that close to succeeding, and that we should be on guard and worry about that.”