We go to Sunset Boulevard, between Crescent Heights and Doheny. That’s the world-famous Sunset Strip. It’s home to the Whisky a Go Go, where 50 years ago The Doors were the house band. Up the street, Neil Young and Crazy Horse played the first three nights when the Roxy Theatre opened in 1973. And next door, there’s the Rainbow Bar and Grill. These were once the coolest places in town. Now they’re taking their place in LA history. 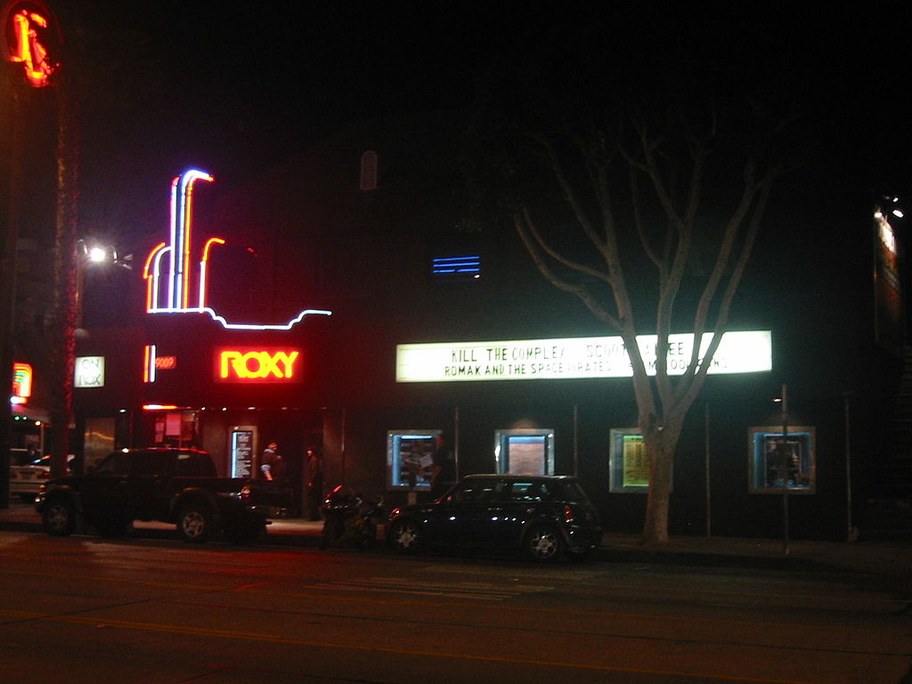 This fall, the city of West Hollywood gave landmark status to the Whisky, Roxy, and Rainbow. That status will help protect the venues from the aggressive development taking place all around this area. 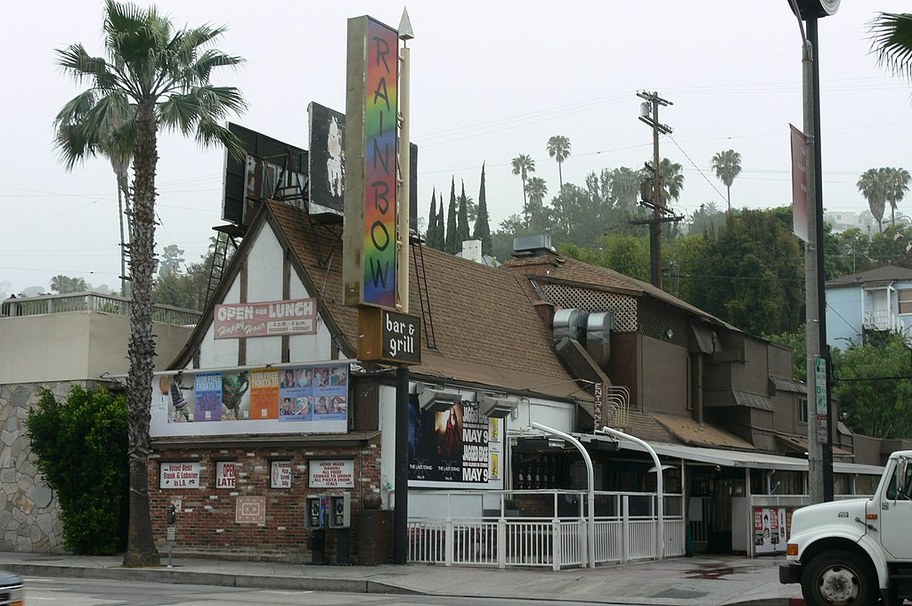 We speak to Robert Hilburn, who spent many years covering the Sunset Strip for the LA Times. Also Exene Cervenka of the band X, Cherie Currie of the Runaways, and Brie Darling of Fanny, who all played some of their earliest shows in those clubs.

We go to Sunset Boulevard, between Crescent Heights and Doheny. That’s the world-famous Sunset Strip. It’s home to the Whisky a Go Go, where 50 years ago The Doors were the...

For 50 years, the University of California has required aspiring freshmen to take the SAT or ACT exams to get in. Getting in has become more difficult every year. As...

The Metropolitan Transportation Authority (Metro), is considering letting single drivers use the carpool lane on the 405 freeway -- for a per-mile toll.