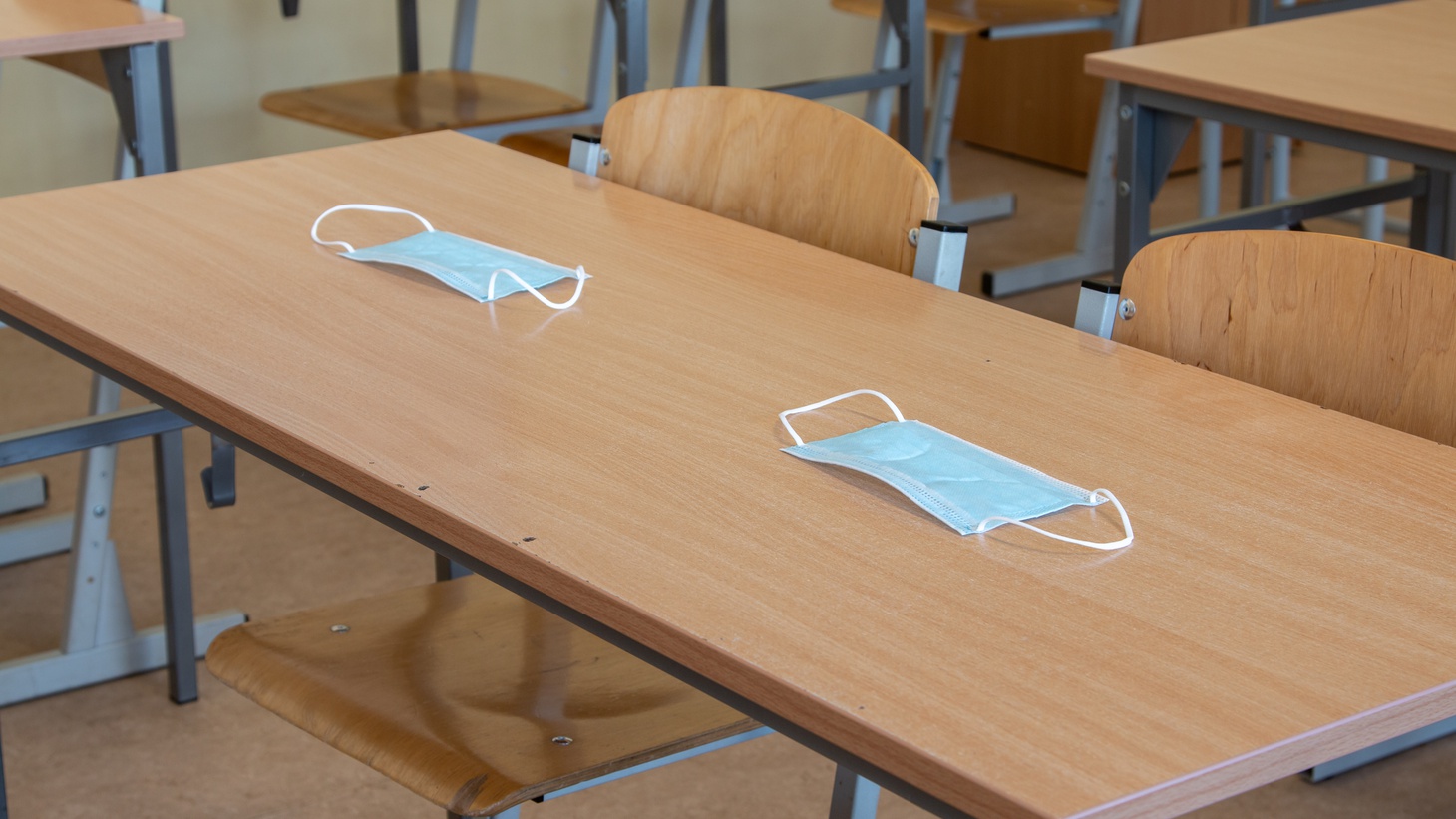 Some residents and trustees of the Placentia-Yorba Linda Unified School District aren’t using face masks, so the district hasn’t been able to meet. Photo by Shutterstock.

The Placentia-Yorba Linda Unified School District meeting was canceled last week for the second time. Board President Carrie Buck ended the meeting three minutes after it began because some residents and trustees were not masked. The first meeting was on January 11, but for similar reasons, it was abruptly disbanded. The board was set on both occasions to discuss a vaccine mandate for K-12 schools and masks. Now the district is considering moving the meetings online for a month.