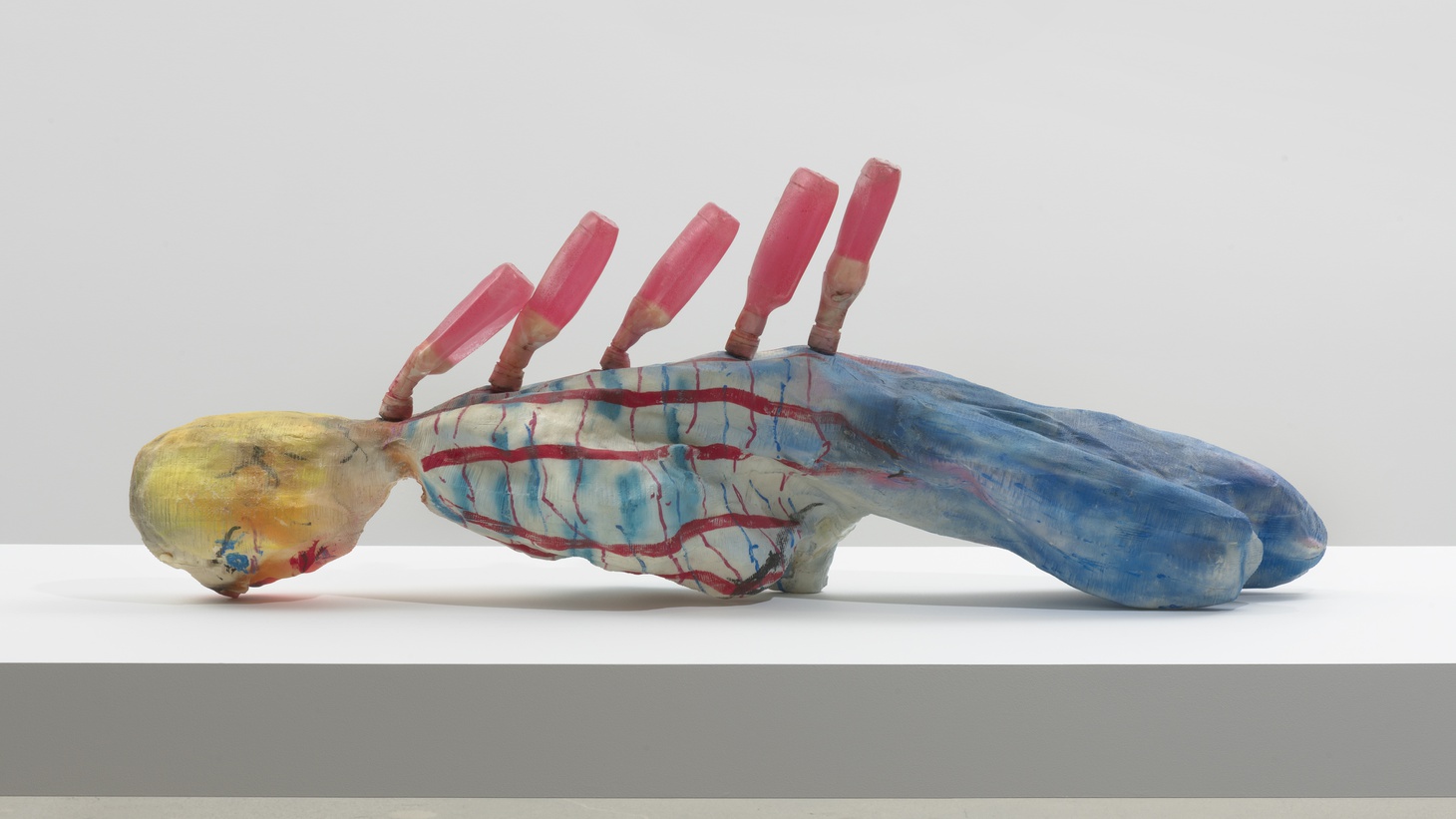 The late Kaari Upson’s work is now on view at the Sprüth Magers Gallery on Wilshire Boulevard. It includes a big range of media, from looping videos to large drawings to castings of household items, such as a couche, fireplace with a hearth, and vodka bottles. It’s the artist’s first show in LA in 10 years.

“She talked about almost growing up knowing that there was something out of her control that could come in at any point and destroy everything. … She really thinks about how domestic everyday life could open up into more traumatic or psychological underlayer.”

Upson died in 2021 at age 51 after a long battle with cancer, and Preston Zappas says her work always dealt with a sense of struggle and trauma.

“The gallery actually talked to me about how the pandemic … had more of an impact on this body of work than her illness per se. … Since she's immunocompromised, during the pandemic, she had to work by herself for the first time. … There's a certain kind of intimacy with this work that maybe wasn't in the previous bodies of work.”

She adds, “Upson made a huge impact on art here in Los Angeles. And the show is … a wake-up call to a lot of artists … about the impact that she will continue to have, even though she's gone.” 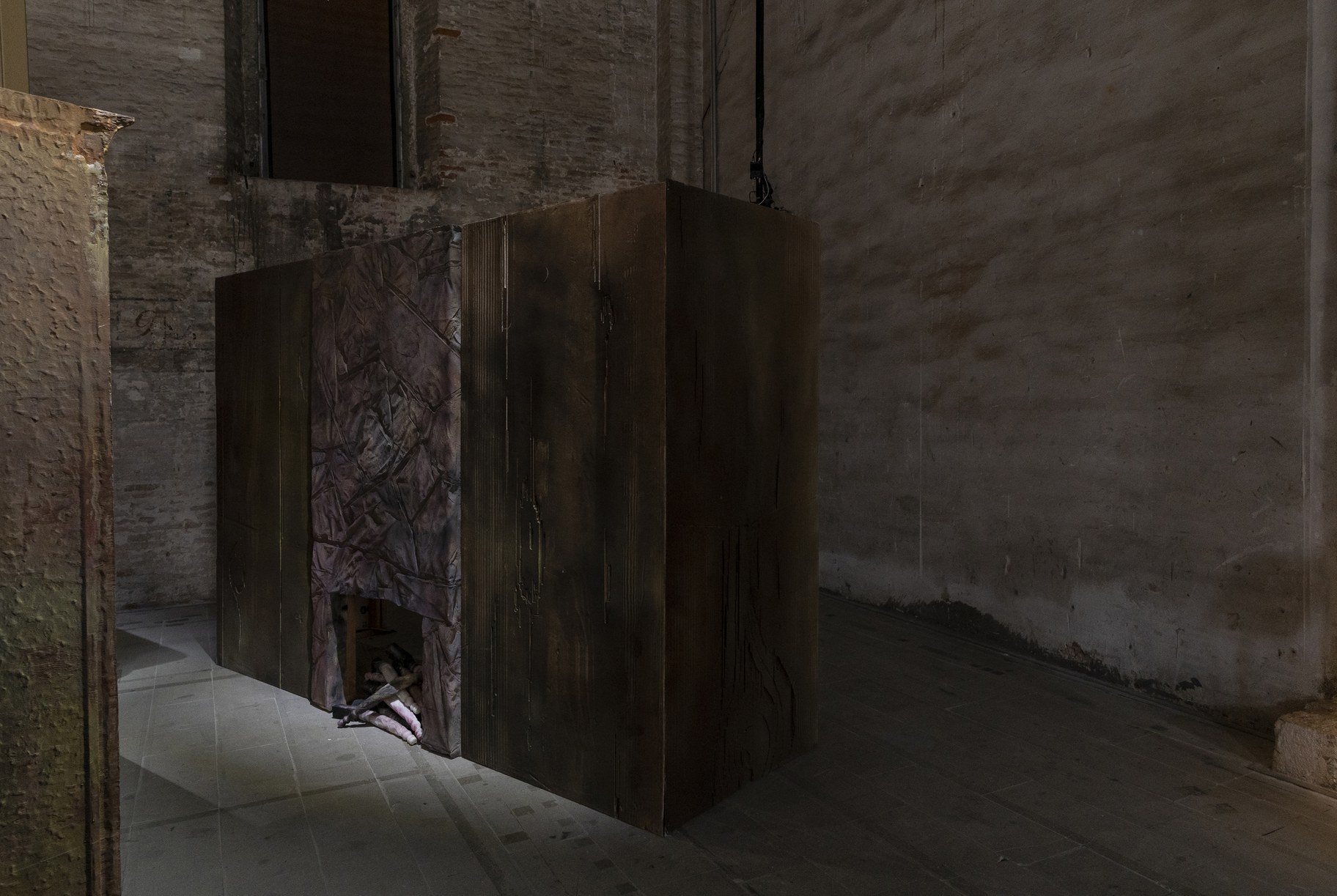 Walking into the gallery, viewers first see human-scaled sculptures of miniatures that originated from Upson’s friend Kris’ dollhouse, while other items were taken from Kris’ actual house, Preston Zappas explains.

“Then from there, there's a video where she's dressing like Kris and Kris is dressing like her, and they're performing with their eyes closed, and eyes painted on their eyelids, and telling memories from Kris' life, describing some of the objects we're seeing. So she really creates these looping narratives that swirl … around the domestic, but then also get very gritty and emotional and perverse in a way.”

Also, Upson’s drawings reflected her thoughts and ideas, Preston Zappas says. “She talks about the drawings as being like the beginning, middle and the end of each project. And there's a drawing in the show [that] she actually spent seven years creating, which is pretty unusual. 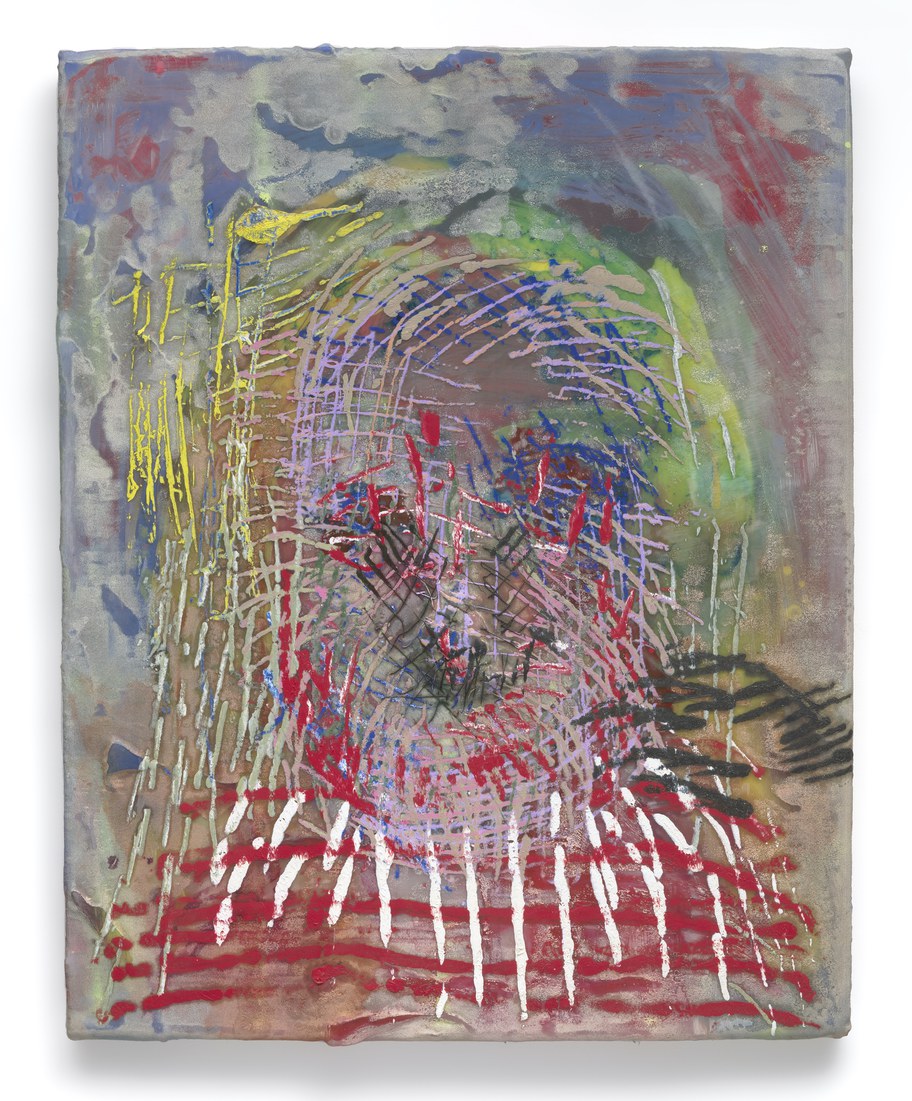 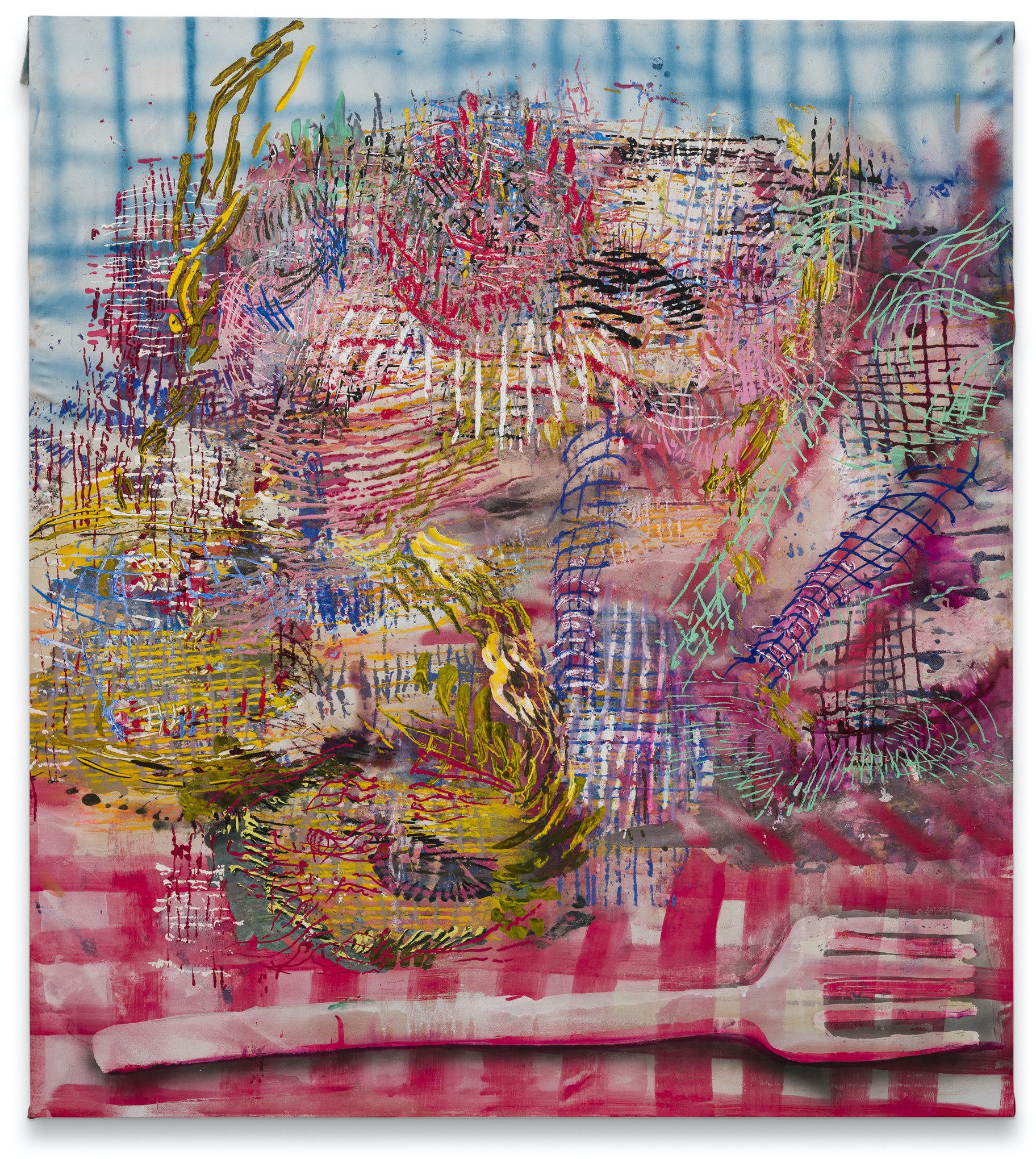 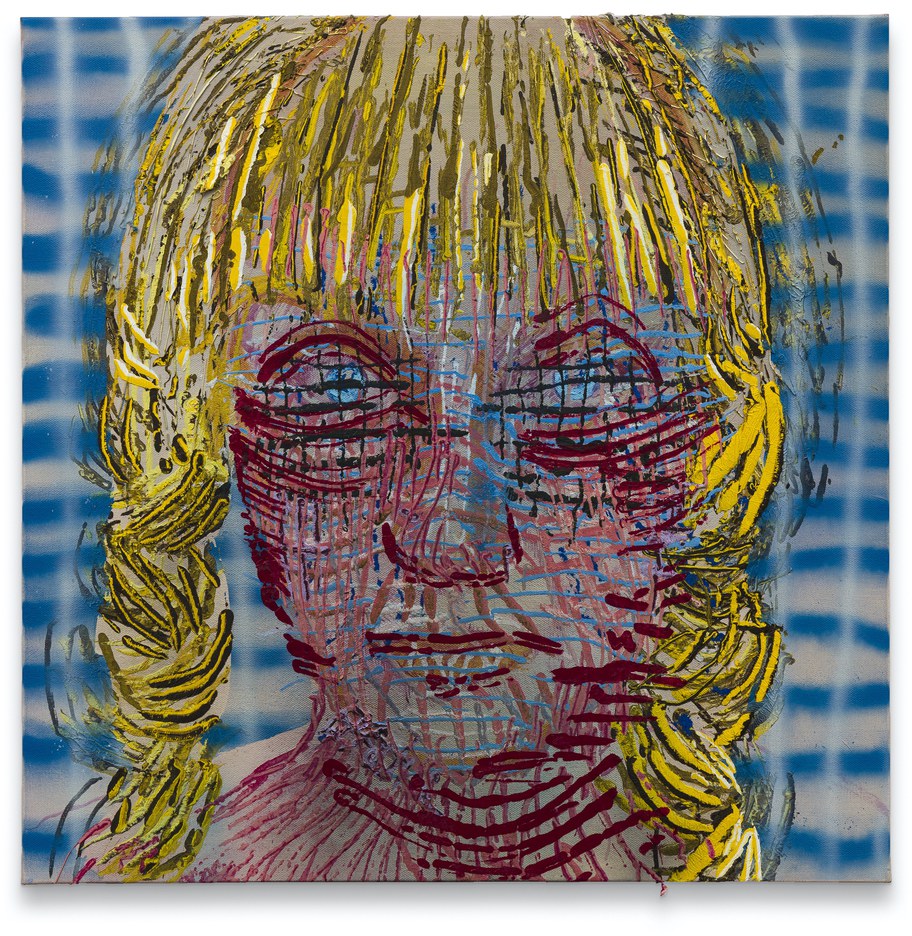 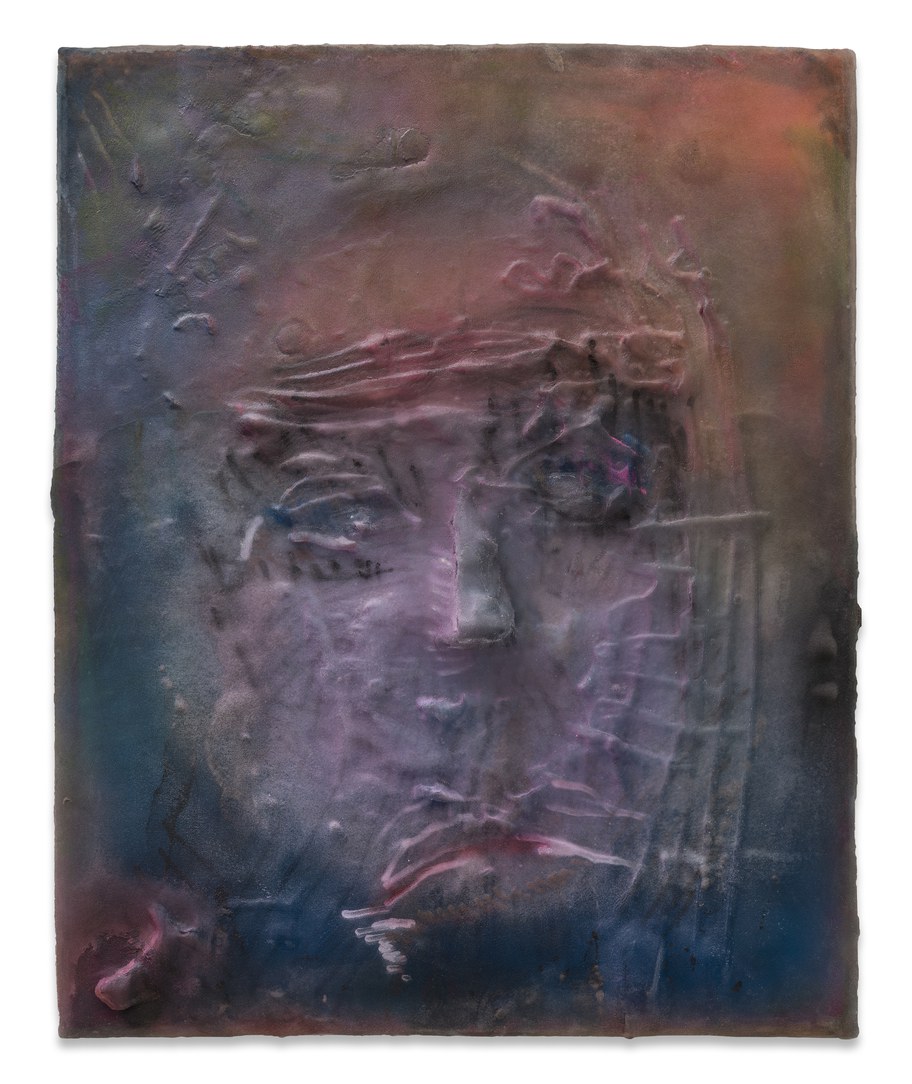 The late Kaari Upson’s drawings, looping videos, and castings of household items are on view at the Sprüth Magers Gallery. Her work always dealt with struggle and trauma.